There are two types of sleeping giants in football. The first is a club who, at some stage in their history, challenged or won the league over a sustained period before suffering a drop-off in quality on the pitch and as a result they just couldn’t compete with the big clubs anymore. The other type of sleeping giant is a club who has, on paper at least, everything in place to be one of the challengers in their respective league but for various reasons it just doesn’t click.

Newcastle United, more often than not, are near the top of the list when people talk about sleeping giants in British football. They fall into the latter category having never really dominated in England and seemingly appearing to always be that one move away from making that step up. They’ve got the 50,000-plus-seater stadium, they’ve got the fan base, they’ve spent big, and throughout their history they’ve had the players.

Yet, despite all of this, their last honour, discounting Championship wins, came in the form of the 1955 FA Cup. That’s not to say that Newcastle squads throughout the following 62 years have not come close to etching their names in Geordie folklore history, but they always seem to come up short.

Kevin Keegan inspired somewhat of a revolution at St James Park. when he was appointed as the manager in 1992 and guided them to promotion to the Premier League. His Newcastle United side had an “attack is the best form of defence” mentality and they put on quite the spectacle for supporters of the toon army as well as the neutrals.

Keegan’s men ran Sir Alex Ferguson’s Manchester United close in two consecutive seasons but ultimately finished as runners-up. During the 1995/96 season Newcastle, towards the end of January, had a 12 point lead over their nearest rivals with just 15 matches remaining but still finished 4 points behind eventual winners Manchester United. It’s a collapse that still haunts the fans, the players involved and, of course, Keegan.

However, undeterred by the failings of the previous season Newcastle set about challenging for the title the following season. The 1996/1997 season saw renewed hope due to the signing of local boy Alan Shearer, the man many Newcastle fans expected to fire them to the title. Keegan didn’t see out the season, resigning in January because, in his opinion, he’d taken them as far as he could. Kenny Dalglish stepped in to replace him as Newcastle looked upon the Liverpool legend to repeat a feat he achieved at Blackburn Rovers by winning the Premier League title. Unfortunately the Scot couldn’t repeat the trick and Newcastle finished as runners-up courtesy of their superior goal difference with the team finishing on 68 points alongside both Arsenal and Liverpool.

The decline was inevitable. Players left and their replacements weren’t of a similar quality and those that remained from Keegan’s original side were older now. An early season injury to Shearer meant Newcastle finished in 13th position in the 1997/98 season but only four points above the relegation zone. It wasn’t all doom and gloom for fans though, Newcastle made an appearance in the FA Cup final after a rather favourable run of fixtures in earlier rounds – their first since 1973/74 – but Arsenal completed the League and Cup double by beating Dalglish’s men 2-0 in the final.

The following season saw the team repeat their Cup run and reach the FA Cup final yet again. However, a managerial change didn’t see a change in fortunes and Manchester United defeated Ruud Gullit’s Magpies 2-0 in the final to complete their treble winning season and Newcastle again finished in 13th position.

This was the end of the cycle which saw the club have four consecutive near misses and Newcastle went through a transitional period with new manager Sir Bobby Robson in charge. Robson went about assembling a young squad which was built around Alan Shearer. He managed to guide them away from mid-table mediocrity and into the top 4 which meant Newcastle as a city hosted Champions League football. It was a perfect fit. 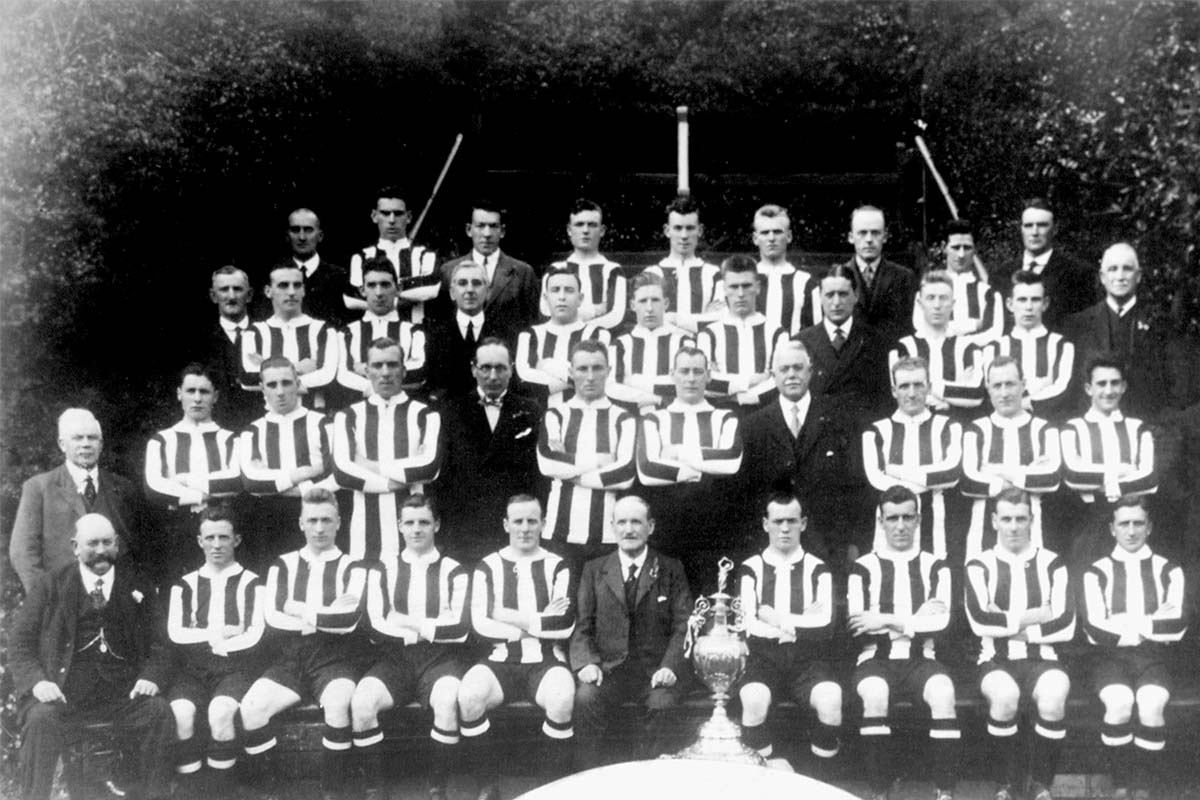 While the club never really threatened to win the league, or any trophy under Robson, he did give the fans some unforgettable moments and during the 2003/04 season they reached the UEFA Cup semi-final but Marseille, inspired by Didier Drogba, knocked them out.

Robson was fired after a poor start to the 2004/05 season. What followed was the club bouncing around mid-table before the 2008/09 debacle. Keegan, who had returned in January 2008 to replace Sam Allardyce, resigned in September 2008 after the board sold players without his approval and didn’t back him in the market. Chris Hughton took over as caretaker manager for a spell before Joe Kinnear was appointed as the interim manager towards the end of September. The former Wimbledon manager had health issues and in the February of 2009 Hughton again played the role of caretaker manager with Colin Calderwood as his assistant. With Newcastle fighting relegation the club turned to local legend Shearer to give them the adrenaline shot they needed. However, it failed and the club was relegated.

Newcastle bounced straight back up and after a solid showing in their first season back they shocked many by finishing fifth in the Premier League in 2011/12, just the four points off of a Champions League spot. They finished above the likes of Chelsea, Everton and Liverpool and earned themselves a place in the Europa League. The following season they made it to the quarter-finals of the Europa League but lost out to Benfica while struggling to a 16th place finish in the Premier League. Mid-table become the norm for the North East side until 2015/16 when the sleeping giant was again relegated from the Premier League.

With Rafa Benítez at the helm and leading them back up to the top flight at the first attempt, Newcastle have their best chance of silverware since Keegan’s first run as manager. The Spanish manager is a bit of a cup specialist and is the perfect man to wake a giant in a slumber. He will build a squad capable of beating anybody on their day as he has with previous clubs. It’d be foolish to bet against the former Liverpool manager ending the drought before it reaches 65 years.