Lokomotiv Moscow will be hoping to challenge for the Premier League title this season, so getting off to a positive start against Arsenal Tula is key. The visitors only just avoided relegation last time out and are expected to be there or thereabouts this campaign as well.

Our Tips for Lokomotiv Moscow vs Arsenal Tula

We're putting our money on a home win for Lokomotiv Moscow this weekend as they have won four of their last six games against Arsenal Tula, including each of their last three at home. The visitors have lost five of their last six competitive and non-competitive matches this season and it's very hard to see them leaving the capital with anything to show for their efforts.

Games between these two clubs usually produced goals and we're backing both teams to score on Saturday. Both teams have scored in three of Lokomotiv Moscow's last six outings, while four of Arsenal Tula's last six fixtures have also produced goals at both ends of the pitch.

Four of the last six meetings between Lokomotiv Moscow and Arsenal Tula have ended with at least three goals being scored, and we're expecting more of the same this weekend. Four of both club's last six competitive and non-competitive matches heading into the new season have produced over 2.5 goals, so there are plenty of reasons to expect an action-packed 90-minutes this Saturday.

Lokomotiv Moscow have high hopes for the upcoming season but their recent 3-0 defeat to Zenit in the Super Cup suggests that they might not have what it takes to dethrone the champions. Finishing third last season took the club into the Europa League but the real money is in the Champions League and you have to finish in the top two to secure a place in that competition. There was just a point between third and second last season, so Lokomotiv will be aiming to finish ahead of their city rivals Spartak this time around.

As mentioned above, Arsenal had a very poor season last time around and will be hoping to have done enough work over the summer to ensure that they finish as far away as possible from the relegation places in the 2021/22 campaign. Scoring goals was just as much of an issue as conceding them last season and the club haven't spent a lot of money in the transfer window so far. 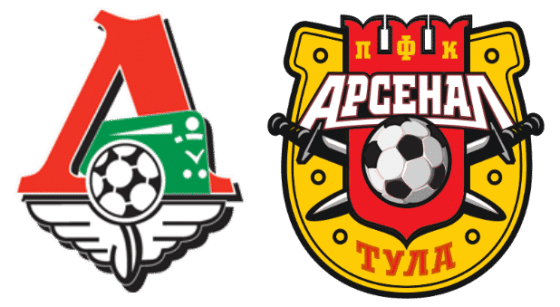