During their 2-1 win over Burnley, Liverpool scored two goals in a match for only the fifth time in 2017. The Reds went from being a free-flowing, fluid, rampant team to struggling to score even against the most porous of defences.

Since the turn of the year Jürgen Klopp's men have scored 15 goals in 14 matches in all competitions and 14 in nine Premier League matches. Their average per league game for this calendar year stands at 1.5 goals, down from the 2.42 in the previous 19 games.

It's quite the drop-off and with the defence failing to hold up their end of the bargain the cracks which had originally been papered over are now hard to miss. The Merseyside club need defensive reinforcements, they have for a number of years, but the attack is far from perfect.

Liverpool need a reliable striker if they're to really sustain a title challenge. It's one of the few things that Klopp perpetually had at Dortmund. From Lucas Barrios to Robert Lewandowski to Pierre-Emerick Aubameyang, his sides always had that one striker capable of scoring 25 in all competitions. It's what he currently lacks at Anfield. 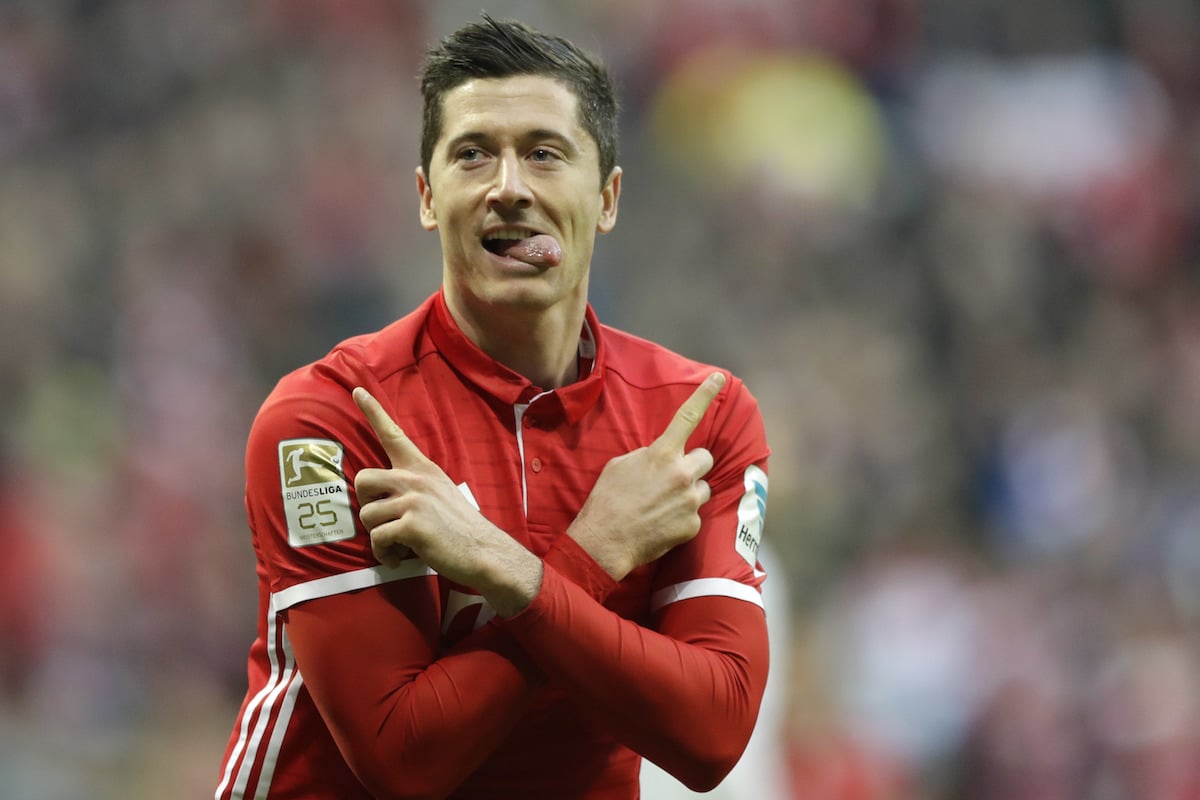 The Reds have scored the most goals in the league (60) and have six players on five league goals or more already. Sadio Mané leads the way with 12, Roberto Firmino is on nine with Adam Lallana on seven. James Milner and Philippe Coutinho are both on six for the season and after his goal against Burnley Gini Wijnaldum is on five. Emre Can and Divock Origi are both on four and you wouldn't bet against the pair surpassing five with 10 matches still to play.

While it's good that Klopp's men aren't reliant on one striker, it's perhaps also one of their greatest downfalls.

The closest thing to a consistent attacker is Mané. The irony being when he arrived he was notorious for being inconsistent at both Red Bull Salzburg and Southampton. Yet throughout the entirety of the season his longest drought without a goal or an assist currently stands at just three matches. He's been involved in a goal (scoring or assisting) every 123 minutes.

Lallana was in the form of his life earlier on in the season. However, he hasn't scored or assisted since the 1-0 win over Manchester City on New Year's Eve. That's over 1000 minutes without directly contributing to a goal. He's still involved – just watch the build-up for the third against Arsenal – but his output in the goals department has all but dried up.

Coutinho looked like he was becoming a £60million player at the beginning of this campaign.  He scored two goals in the 4-3 win over Arsenal on the opening weekend of the season and went on to score a further four goals and add five assists in his next 10 starts.

It seemingly wasn't sustainable though and since the 6-1 win over Watford in November, in which the Brazilian scored and assisted, he's scored just the one goal and grabbed one assist in 910 minutes of play.

The man leading the line for the Reds was former Hoffenheim man Firmino. Like Lallana and Coutinho, he started the season in good form and had five goals and three assists to his name by the first week of November. But since that emphatic 6-1 victory he's scored four goals and has one assists in close to 1700 minutes of play.

Granted, he has played in wide areas to cover for injured players, that return from an attacker is disappointing. He still does his job off the ball but certain parts of the support are growing tired of him without the goals.

READ MORE: IS ROBERTO FIRMINO CLINICAL ENOUGH TO BE A NUMBER 9?

Origi was fortunate enough to be able to walk away from the victory over Burnley with two assists to his name. But it takes his tally to one goal and three assists in 690 minutes of disrupted play since his goal and assist in the 3-0 win over Middlesbrough.

Sturridge has recorded two goals and an assist in 503 minutes since his double against Spurs in the EFL Cup. Not the largest sample size and hard to really judge it fairly but injuries yet again prevent him from getting game-time.

Much like the performances from the entire team, the attack is consistently inconsistent.

Liverpool's Need For A Consistent Striker

The table above shows the title winners over the past three seasons from various countries. One thing to note is that the majority of teams have a top scorer with 20 or more goals. There are of course exceptions but for the most part teams have one player who scores 20 and one or two others who also finish in double figures.

You could argue that Liverpool could finish the season with four/five players with double figures so that makes up for not having a 20-goal-a-season striker but does it? Liverpool aren't lacking goals, they're lacking consistency a top striker brings.

When the going gets tough it's then a striker earns his wages. Diego Costa (17 goals this season) has done it for Chelsea at times this season to turn a point into all three. Harry Kane (19 goals) is the inspiration for Spurs and is regularly the match winner. Romelu Lukaku (19 goals) keeps Everton in the mix even when they aren't at their best.

Does Emre Can deserve a new contract?