A lacklustre Liverpool host Tottenham Hotspur on Saturday evening knowing a defeat could see them end the weekend in sixth position if results don't go in their favour.

The Reds have seen their title bid crumble since the turn of the year and they have yet to register a win in the league since the 1-0 victory over Manchester City on New Year's Eve. They initially looked like a shoo-in for one of the Champions League positions after a blistering start to the season but if their poor form continues they are likely to miss out.

Mauricio Pochettino's men make the trip north in the knowledge a win is a necessity if they are to to keep the pressure on Chelsea at the top of the table. Spurs are currently nine points behind Conte's men but are one of the form sides in England. Nine wins and two draws in their last 13 games has put them right in the Champions League mix after a slow start to the season.

When and where is the game? 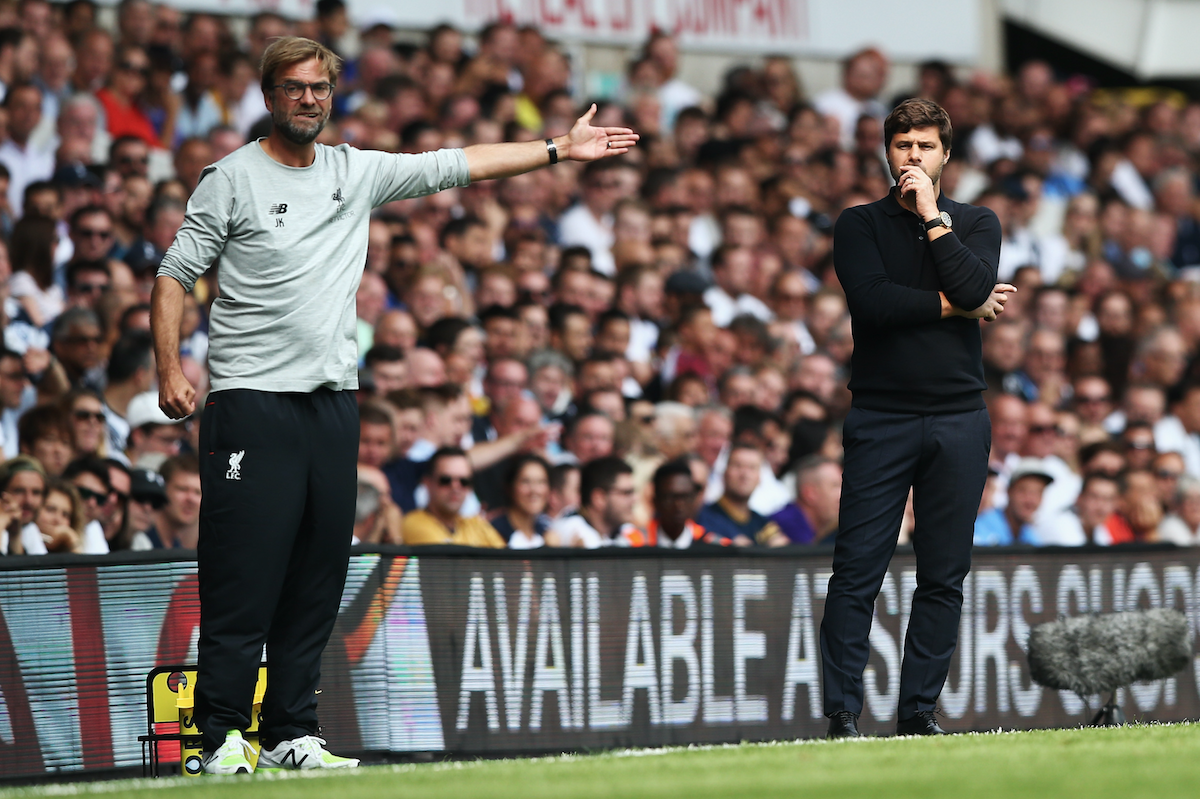 The last time Liverpool hosted Spurs was 25 October 2016. It was a EFL Cup tie with both sides opting to field an under-strength starting eleven. The home side were the victors on the day with a Daniel Sturridge double helping them to a 2-1 win.

After defeat to Burnley in the second game of the season, Klopp's men went on a 15 match unbeaten streak. The run saw them win 12 of those games and the victory over Spurs was the eighth in that series.

Spurs went into the match in a bad patch of form. They had failed to win their previous three matches before visiting Anfield and were then unable to win the next three post the trip to Merseyside.

The roles are very much reserved this time around. 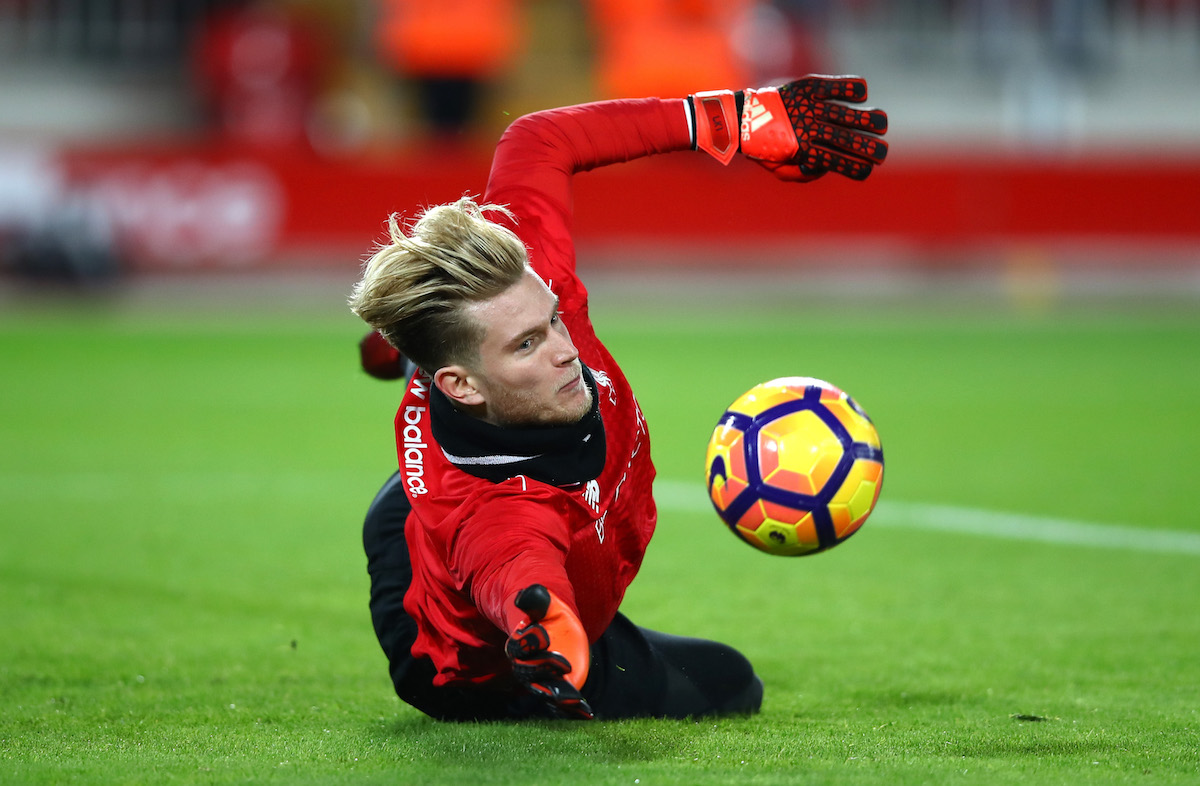 If reports are to be believed, Jurgen Klopp is going to be making changes. Liverpool look as though they are to be without Dejan Lovren on Saturday evening. The Croatian missed the trip to Hull City with a knee injury as did Ragnar Klavan but the Estonian has recovered from illness. It looks as though he will replace Lucas beside Joel Matip at centre-back.

After a crucial mistake in the last match, following on from his blunder against Chelsea, Simon Mignolet may be replaced by Loris Karius. The change would come just seven weeks after the Belgian replaced the former Mainz ‘keeper. Mignolet looked to have been given a lifeline after being relegated to back-up earlier on in the season but he’s not taken his chance and could find himself back on the bench.

With Sadio Mane back from the AFCON, Adam Lallana has been able to return to his midfield role. It does mean one of Gini Wijnaldum or Emre Can are likely to miss out. The former has failed to impress in recent weeks but Klopp does seem to trust him in the bigger matches and the 23-year-old seemingly raises his game for such occasions; he was arguably the Man of the Match against Manchester United. 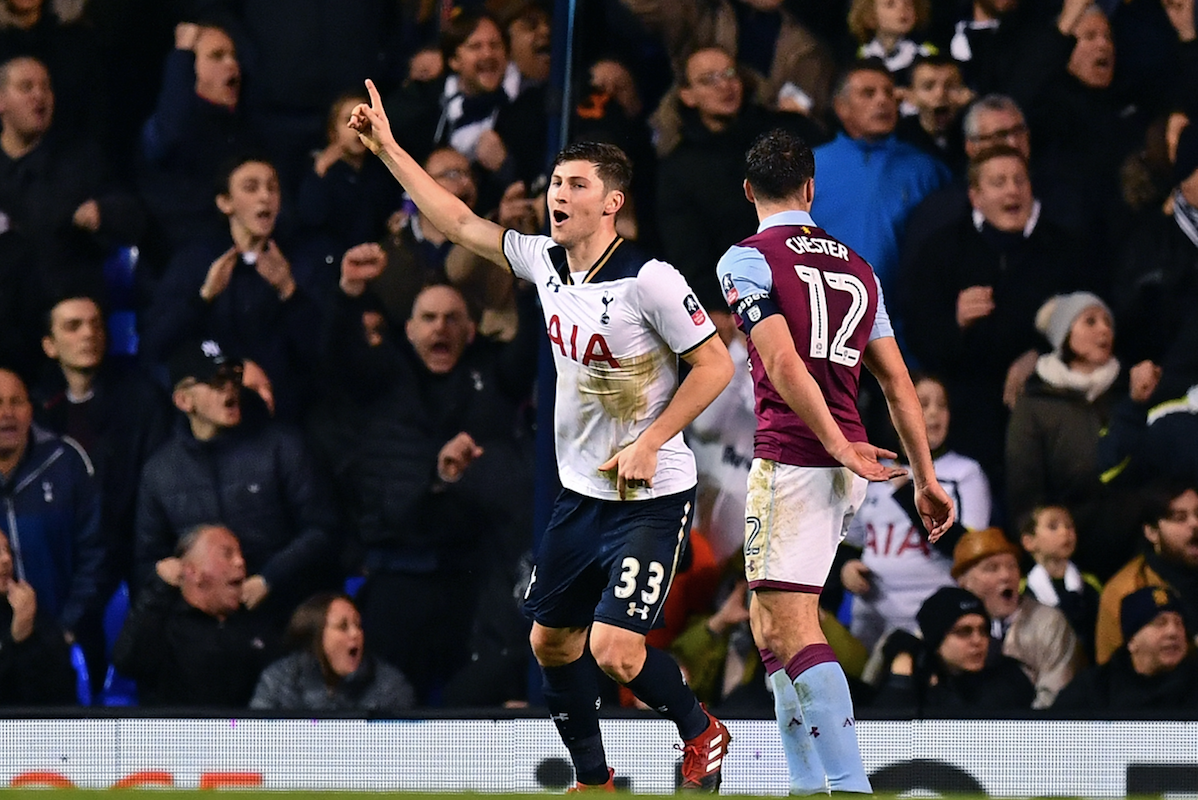 READ MORE: DO SPURS HAVE THE BEST FULL-BACKS IN THE LEAGUE

Thing are a lot simpler for Spurs.

Both Danny Rose and Jan Vertonghen are ruled out through injury and Erik Lamela is still missing. It means they will more than likely field the same eleven that started against Middlesborough.

Hugo Lloris in goal with Eric Dier partnering Toby Alderweireld at the heart of the defence with Ben Davies and Kyle Walker as the full-backs. Mousa Dembele and Victor Wanyama will shield, acting as screens ahead of the defence.

The attacking quartet will be made up of Harry Kane, Heung-Min Son, Dele Alli and Christian Eriksen. It’s an attack with a combined 37 goals between them in all competitions. 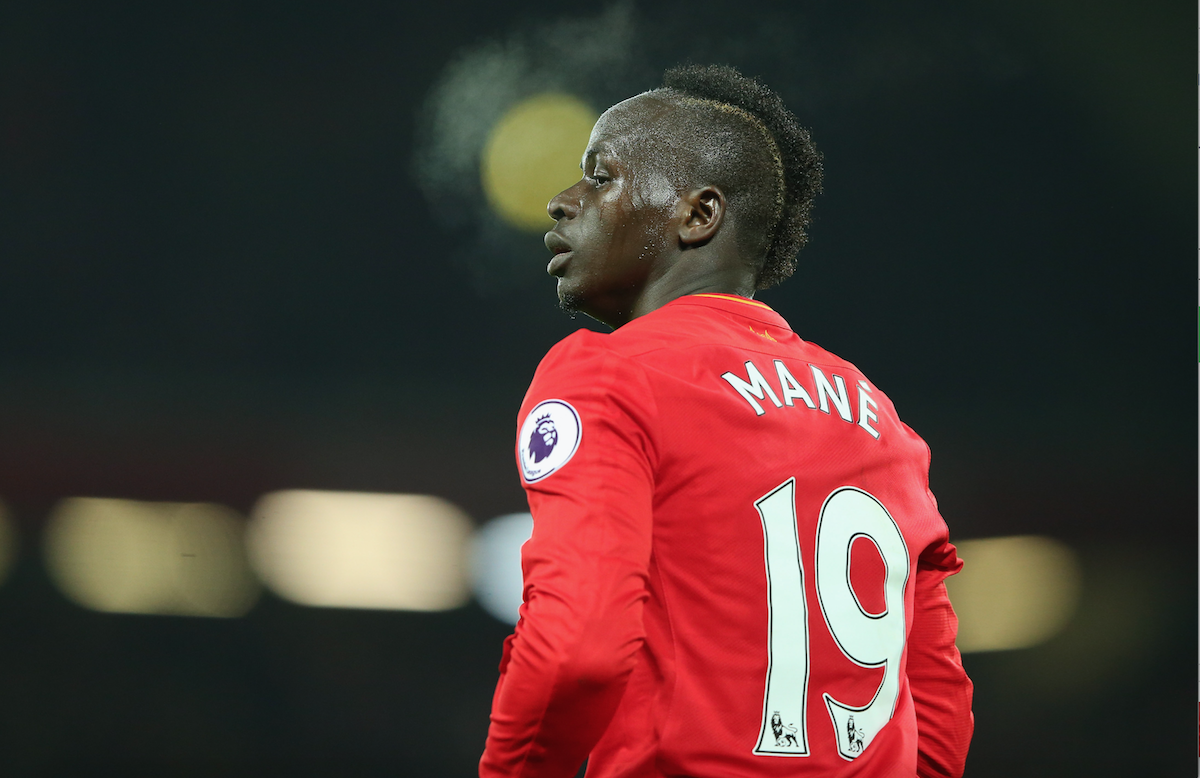 READ MORE: WILL MANE'S RETURN GET THE REDS FIRING AGAIN

Sadio Mane is the top goal-scorer for Liverpool so far this season with nine strikes. It's quite the feat given he doesn't play centrally and he spent the best part of a month away with Senegal. Liverpool missed him during while he was gone as they have nobody close to his profile in their squad.

He's the key to freeing up an otherwise pedestrian Reds attack.

He's direct, quick and always on the move. He looks to get beyond the striker, usually Firmino, and get into goal-scoring areas. He completes 2.4 dribbles per 90 minutes but Davies is only usually dribbled past 0.4 times per 90 minutes. The Spurs defender will have to be at his very best if he's to nullify the Liverpool number 19, but it should be an interesting battle on that side of the pitch.