This article aims to present the top betting tips for the second leg of the Champions League last 16 meeting between Liverpool and RB Leipzig. 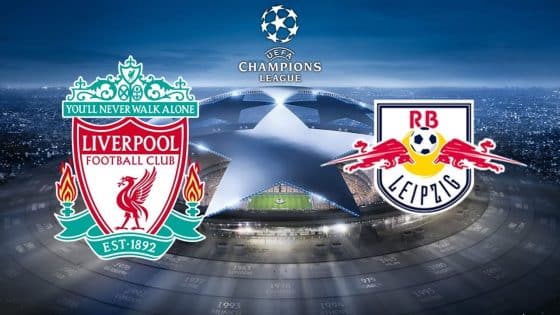 Liverpool are on the cusp of qualification to the Champions League quarter-finals, but they are also on the brink of losing seven consecutive home matches. RB Leipzig might be starting with a two-goal deficit, but they have the potential to profit from Liverpool’s high line – just as many teams in recent weeks. Liverpool’s injury situation has been very poor for several months, but that is no longer an excuse. It is unlikely that Jurgen Klopp will deviate away from his high defensive line and this should present RB Leipzig with opportunities to score. Still, Liverpool may not end up losing yet another home match, even if the team looks short on confidence and ideas.

RB Leipzig need an early goal to keep the team motivated and confident about overturning the 2-0 deficit from the first leg. The German outfit has displayed a strong affinity for goals in recent weeks. The likes of Yussuf Poulsen and Christopher Nkunku have been in good form since the last meeting with Liverpool.

The top tips for this match would go with:

Liverpool to score under 1.5 goals

FAQs regarding Liverpool vs RB Leipzig Coverage and Accessibility

The match will take place at Anfield, England.

Would it be possible to watch live action online?

Yes, many bookmakers offer the option of live streams that would cover this match along with other Champions League games during the week.

What are the costs involved in watching live streams?

The live streams put out by bookmakers are usually free, as long as some conditions like a positive account balance are met.