Goalkeeper has become a word to be whispered quietly at Anfield in recent years. From Simon Mignolet to now the much-maligned Loris Karius, the position between the sticks is just one of a number of issues that Jurgen Klopp needs to address to fix his shaky defence.

Many believe that Karius’ performances warranted the German being dropped for the Middlesbrough fixture, but some think that the charismatic coach should have kept the faith.

All this uncertainty leads to rumours and stories emerging about the future of the position. And a source close to the club has told Football Whispers this weekend that the Reds have enquired about the availability of Leicester City's No.1, Kasper Schmeichel.

However, it is understood the chances of any deal happening this winter would be unlikely ‘unless Liverpool blow the doors off with an offer.’ 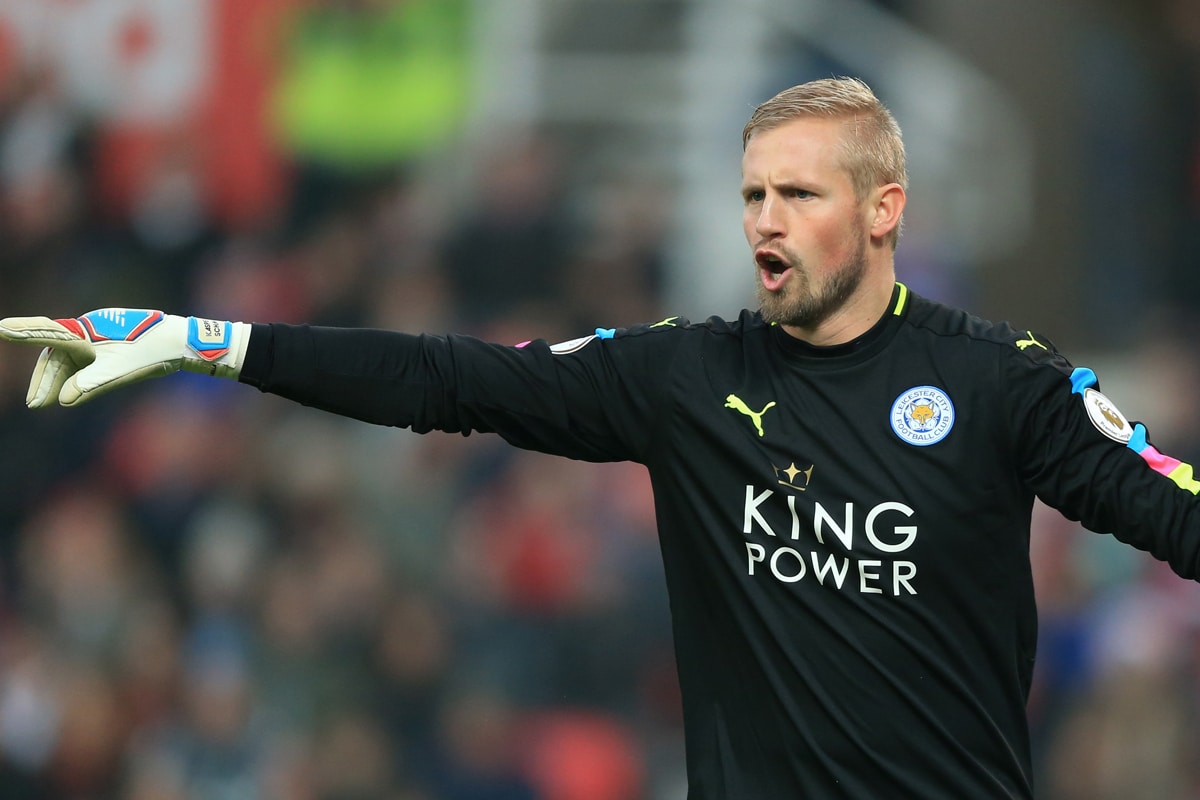 The Danish shot-stopper was crucial in the Foxes unexpectedly winning the Premier League title last season and he was rewarded with a contract extension in August, tying him down at the King Power stadium until 2021.

At 30 years old, he should still have at least three or four years at his prime, but it is believed it would take around £20million in the winter to get Leicester City talking about a move from genting bet, although it would probably take even more to prize him away considering Claudio Ranieri’s side are struggling at the bottom end of the table with Bet365 bonus.

A win over Manchester City was supposed to be the spark that kicked on their campaign, but a defeat to Bournemouth and a 2-2 draw away at Stoke City leaves them fighting for their safety. They are just three points ahead of Sunderland in 18th and will rely on their goalkeeper to build the stability from the back.

Schmeichel had missed six straight league games with a fractured hand, but made his return against Stoke. Ranieri would be pained to again be without his No.1 and any move in January would have to be beneficial enough to see the Foxes forced to find a replacement within the next month.

If Klopp is truly unconvinced that neither Karius or Mignolet are the right fit, there is a chance that the German would be on the lookout for a new ‘keeper, however, Schmeichel doesn’t seem to quite fit the former BVB coach’s brief.

Schmeichel is regarded as an excellent shot-stopper and is relatively comfortable with the ball at his feet, however, he has played very well in a counter-attacking team and tends to look long with his kicking distribution – not something that would suit Klopp and Liverpool at all.

Only Petr Cech made more clean sheets than Schmeichel last term, with the Arsenal man picking up 16 to the Dane’s 15. That wasn’t just a case of a strong defence, with the 30-year-old making 80 saves last season, that ranked him fifth amongst Premier League goalkeepers. Heurelho Gomes came top with 103.

What he would bring is leadership and good communication, which the defence could perhaps benefit from. He has, on occasion, skippered Ranieri’s team, so you know he is a voice that carries some weight.

One of Gary Neville’s biggest criticisms surrounding Karius was that he ‘transmits anxiety’ within the backline. 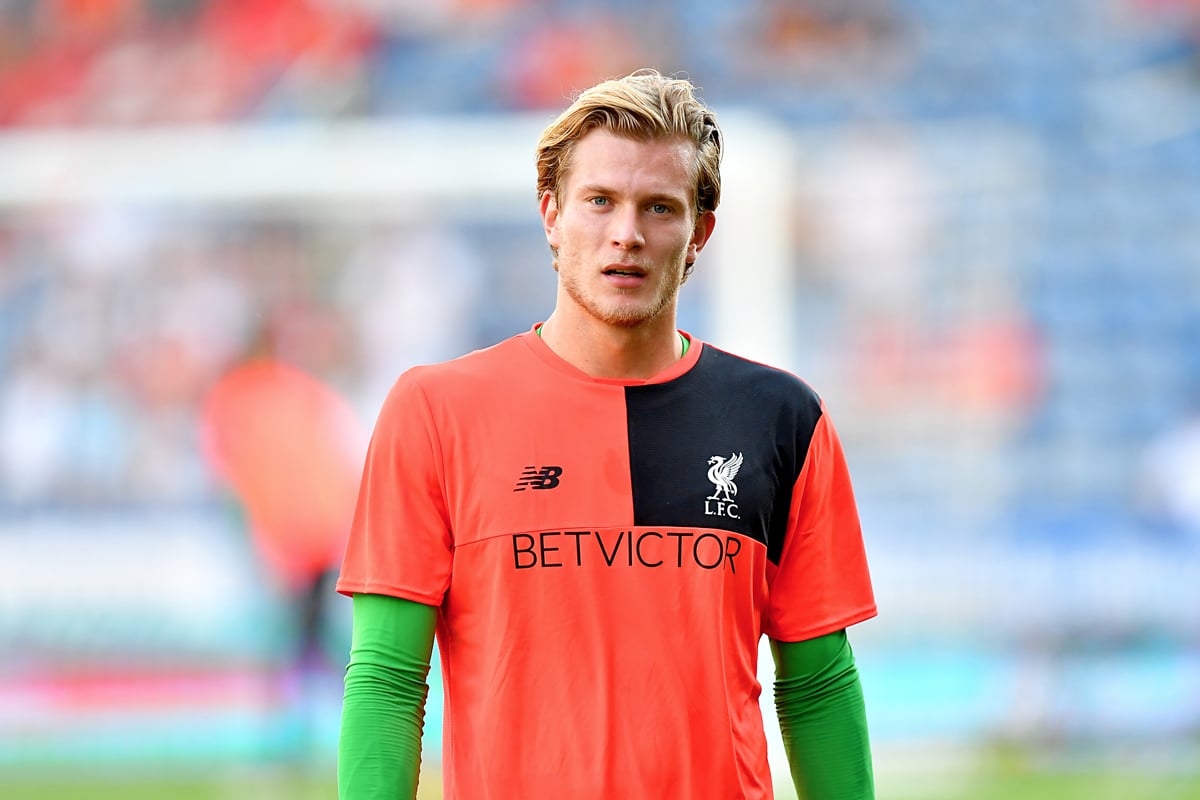 The spotlight turned heavily onto Karius after the 4-3 defeat to Bournemouth, but in the same breath you could suggest that the 23-year-old isn't exactly helped by team-mates like Dejan Lovren, who brings the exact same problems.

What came first? The nervous goalkeeper behind a poor centre-back, or a centre-back nervous about the goalkeeper behind him? Schmeichel would definitely add a calmness to the defence and would be a commanding presence, but he can be guilty of making mistakes on crosses too, which brings it’s own problems.

Klopp likes his goalkeeper to play on the front foot and in the mould of Claudio Bravo and Manuel Neuer, even Liverpool great Pepe Reina, play as a sweeper ‘keeper. That’s not Schmeichel. His starting position is much deeper and is always looking to hit the forwards quickly on the break. The Liverpool boss wants to play short and build possession. Schmeichel could adapt, but why would you target someone else that needs time to learn a new way to play.

The jury is out on Karius but his potential is deemed to be greater than that of the Danish goalkeeper but Liverpool will have to go big to land their man both in January or in the summer.

They may have made enquires as to his availability but with Schmeichel seemingly not fitting into Klopp's style, the Reds boss may decide it’s better the devil you know.