Liverpool have been able to agree a £2 million fee with Preston North End for defender Ben Davies, according to Sky Sports. Jürgen Klopp admitted after the Tottenham win that a defensive signing was highly likely in order to overcome the crisis at the back. The injuries to regular first-team defenders like Virgil van Dijk and Joel Matip have put Liverpool in a precarious position whereby the team has to utilise central midfielders like Jordan Henderson as makeshift defenders. 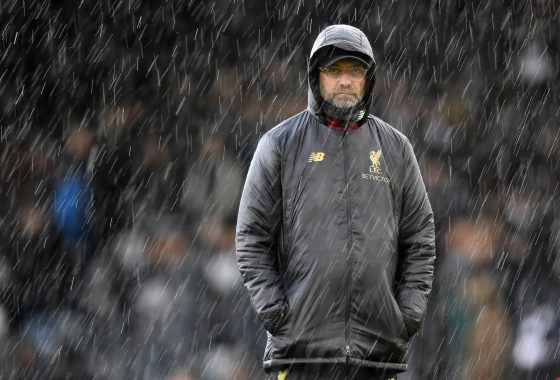 Davies will be undergoing a medical with Liverpool on Monday ahead of the transfer deadline. There was an opportunity for the Reds to bring in Marseille defender Duje Caleta-Car. However, the demands of the French Ligue 1 outfit turned out to be quite high. Once the existing crop of defenders comes back to fitness, Liverpool may not be able to guarantee regular action for the new signing, who is largely going to be a stopgap solution.

As part of the deal to bring in Davies, Liverpool will be allowing young defender Sepp van den Berg to join Preston on a loan deal until the end of the campaign. The situation is a positive for all parties concerned, as Davies was about to become a free agent in the summer. Preston have received a prospective talent in return for a small transfer fee, which works out well rather than losing the player for free. At 25, Davies comes to Liverpool with the ability to play at centre back or left back if required. This versatility would have particularly appealed to Liverpool, who have had to fight off interest from Celtic to secure the signing of the player.

Davies would not have imagined the prospect of playing for Liverpool, the Premier League champions, a few years ago. The 25-year-old has made more than 140 appearances for Preston, while he has been on loan at various clubs like Tranmere Rovers, Newport County, and Fleetwood Town.