Liverpool are set to address one of their major concerns in the squad by bringing RB Leipzig centre-back Ibrahima Konaté. The Guardian reports that an official announcement is about to come with Liverpool bypassing negotiations with the German club by activating the player’s release clause. 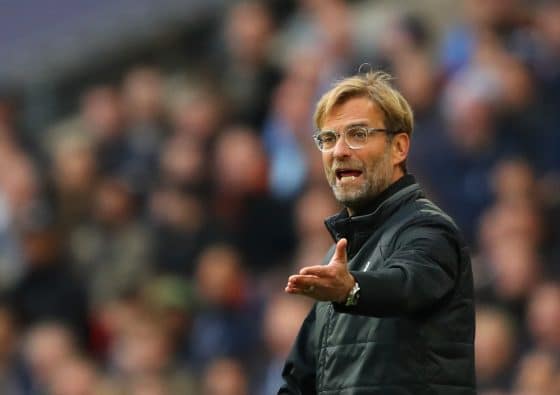 Even though this may mean that the Reds may spend around £31 million on the young defender, it is believed that the club have given the go-ahead and personal terms have already been agreed with the player.

Ibrahima Konaté is a French international who has been with RB Leipzig since 2017. After moving to Germany from Sochaux, the 21-year-old became a regular at Leipzig from the 2018-19 season onwards. The previous season might have been cut short for a player due to muscular issues, he has returned back to the squad and starting line-up with aplomb. One of the few concerns for Liverpool might be the muscular injuries that the player has suffered even in the current campaign.

Injuries for centre-backs has been a major problem for Liverpool this season. Manager Jurgen Klopp has had to do without key players like Virgil van Dijk, Joël Matip, and Joe Gomez at various stages of the season. In order to tide over the crisis, Liverpool were involved in some acquisitions during the January transfer window.

Ben Davies arrived from Preston for around £1.5 million. Ozan Kabak was brought in from Schalke on a loan deal, which could be converted into a permanent move for around £18. Liverpool are yet to exercise this option on the 20-year-old, who did struggle initially before becoming an established asset at Anfield.

Chelsea were one of the first clubs to show any interest in the defender, but no official interest has since arrived from the blues. This would not be the first time Liverpool get a player from RB Leipzig, as Naby Kieta was acquired from the German outfit in 2018.