Dejan Lovren has always been a divisive figure for Liverpool and it appears his potential exit from the club will also split fans.

Milan are believed to be interested in the 29-year-old centre-back and a fee in the region of £25million is being reported. The Croatia international has just two years left on his current deal and is far from a guaranteed starter at Anfield.

On paper, the fee being mooted is a good deal for all parties. The Reds break even on the former Southampton man, Lovren guarantees himself first-team football at a prestigious club and Milan bag themselves a solid centre-back who should thrive in Serie A.

But there are fans of the Merseyside club who feel letting the versatile defender leave is bad business. Even if he’s no longer considered a starter for Jürgen Klopp, he’s still a valuable member of the squad. The German tactician has shown faith in him on a number of occasions when he’s recalled him for big matches.

Alongside Virgil van Dijk he was, for the most part, a reliable performer and it would be difficult to replace someone of his quality for the money Liverpool are reportedly prepared to accept.

There’s a lot of merit to this argument. It would be difficult to use that £25million to bring in a third/fourth-choice centre-back without there being an obvious drop in performance levels.

However, with Joe Gomez now back from injury and Joël Matip expected to pen a new long-term deal, the fourth spot doesn’t need to be filled with an experienced player like Lovren, it can go to a youngster being primed for the first-team. 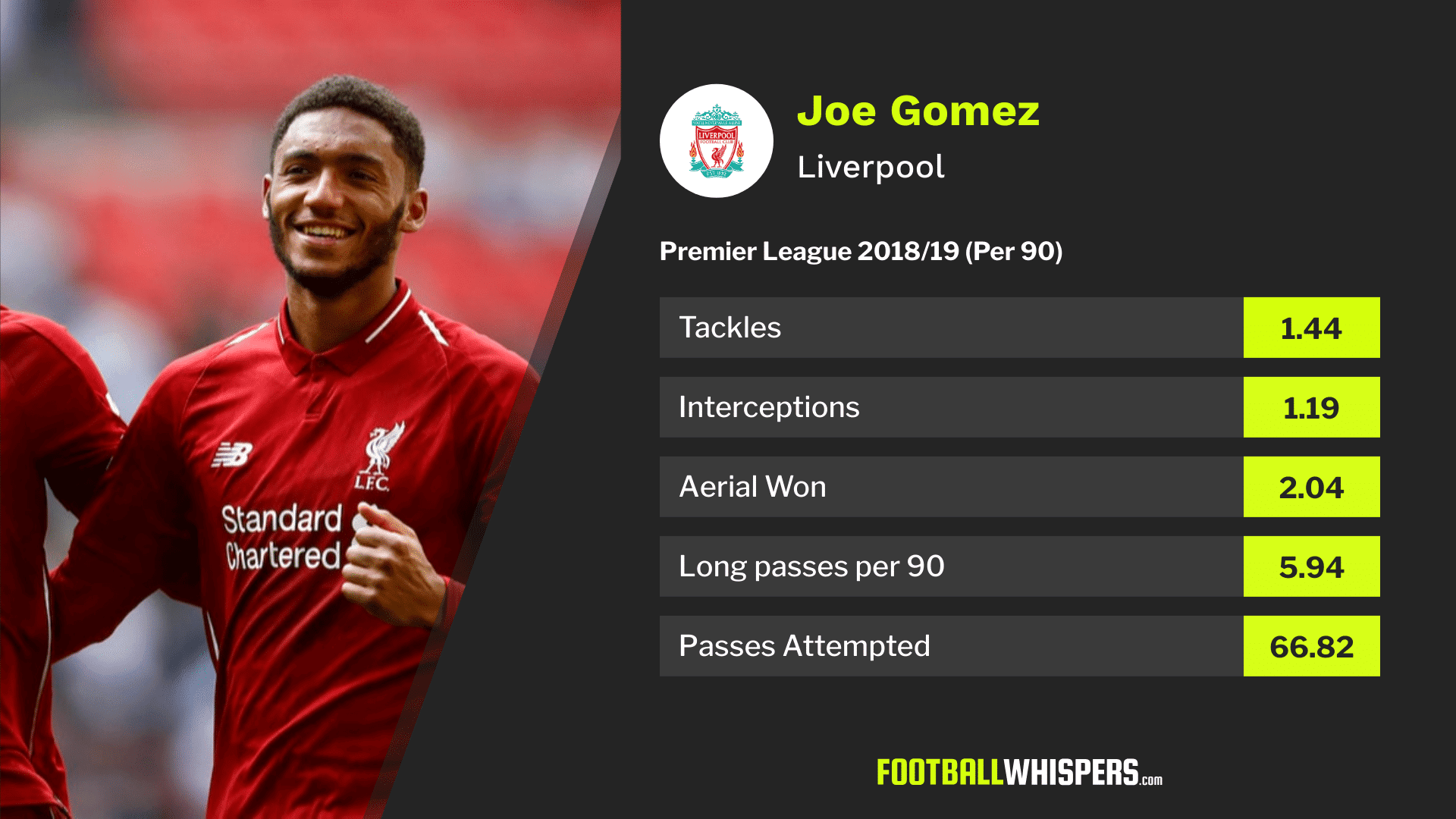 There’s a misconception that Gomez is injury prone when in reality he showed no signs he was partial to knocks after making the centre-back spot alongside Van Dijk his own. The injury which ruled him out for the majority of the second half of the campaign was an impact one and could have happened to anyone.

Similarly with Matip. After returning from a broken collarbone, an impact injury, he was a rock beside Van Dijk during the run to the Champions League victory.

With those two seemingly fit again, the other first-team centre-back option could be new signing Sepp van den Berg. The Reds also have an insurance policy in the shape of Fabinho who did admirably in that role when called upon last season.

Welcome to Liverpool FC, Sepp ? #LFC have agreed a deal with PEC Zwolle for the transfer of Sepp van den Berg ? https://t.co/Mf8uphGrAY

In fact, the accusations levelled at Gomez and Matip should be placed squarely at Lovren’s feet. Of all of the Liverpool centre-backs, he’s the one regularly picking up knocks here and there, ruling him out for a couple of games at a time.

He missed all of August and the majority of September. He missed the tie against Arsenal in November with a slight knock. He was ruled out for a couple of games in December after a clash of heads in training.

The one-time Lyon defender then limped off with a hamstring problem against Wolves in the first week of January and didn’t feature again until the final day of March.

You can have all the quality in the world but if your body isn't reliable you're of very little use to a team, not even as a fourth-choice option.

Lovren has shown great resilience on a number of occasions to come back and claim a place in Klopp's XI when it appeared as though his time at Anfield was up. He deserves credit for that. But the Reds are in a place now in which sentiment should count for very little. To stay at the top you need to make the tough decisions.

Letting Lovren go may not seem like progress if the only replacement for him is a 17-year-old with relatively little experience of first-team football. But that path to the first-team could be what helps shape Van Den Berg into one of the best in the world down the line.

The decision to sell Ragnar Klavan and trust Gomez paid off with the England international looking the real deal. It was a gamble but a measured one. Cashing in on Lovren falls into that category, too.

If a bid comes in meeting the clubs valuation, the club should bid farewell to their No.6 this summer and look to the future to progress.