Liverpool extended their lead at the top of the Premier League table to 22 points this weekend with a 4-0 victory over Southampton. That, coupled with Manchester City’s defeat to Tottenham Hotspur on Sunday afternoon, means the Reds hold the biggest lead in English top-flight history.

It is a remarkable achievement given the dominant teams the Premier League has witnessed throughout the years. The Invincibles, The Centurions and José Mourinho’s first Chelsea team all have a claim to the best team ever title.

Yet if Liverpool win the title this season going at their current rate, the debate is over.

In the 25 matches played so far, the Reds are averaging 2.92 points per game. Over the course of an entire 38-game campaign, that equates to 111 points. The record stands at 100.

22 – Liverpool will end today 22 points clear of second-placed Manchester City in the Premier League table; this is the biggest lead any league-leader has ever had at the end of a day in English top-flight history. Gap. pic.twitter.com/xgG4P8m3w1

Against the odds, Jürgen Klopp, with the help of the Anfield recruitment team, has created a team to not just compete with Pep Guardiola’s winning machine but, potentially, surpass them.

In other countries, this would be celebrated. Yet the narrative being pushed recently is that the Premier League is currently at its weakest; that Liverpool are fortunate Arsenal, Spurs, Chelsea and Manchester United are all in transitional periods. They’re also lucky Manchester City failed to replace Vincent Kompany.

Essentially, Klopp’s team isn’t that good, they’ve just had the perfect storm of a season. But the truth is, this season is as competitive as ever. 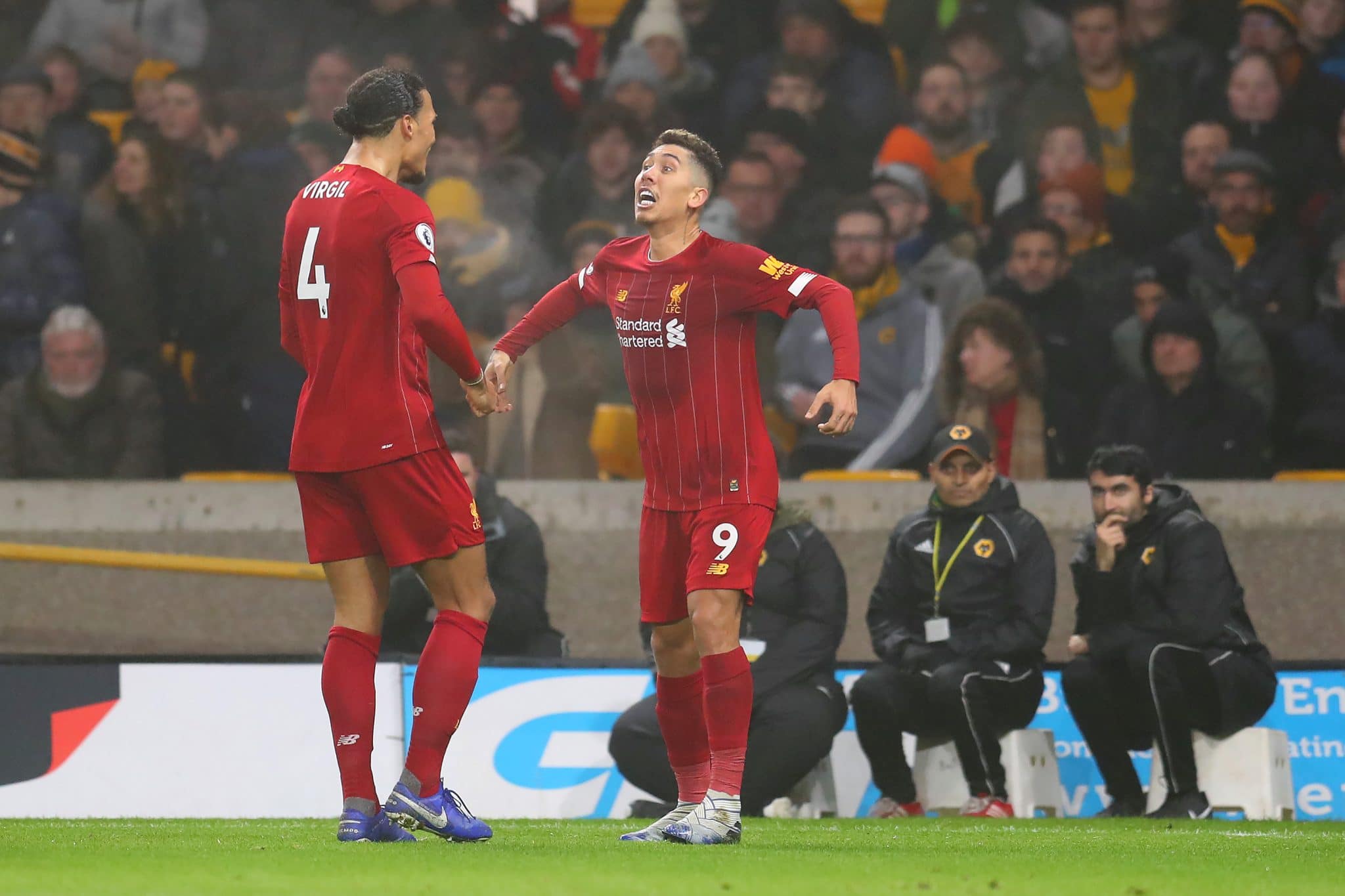 The team rooted to the bottom of the table tends to have 17 points, the same number Norwich City had. While points totals aren’t indicative of quality, they show this season is largely in keeping with what's gone before – the only exception being Liverpool.

Leicester City won the league by accruing 2.13 points per game. Chelsea won it in 2014/15 with 2.28 points and with 2.44 points per game in 2016/17. City’s Centurions claimed the title having amassed 2.62 points per game. Those figures highlight the magnitude of what Liverpool are doing. All while the rest of the league are sticking to the mean.

Those figures alone dismiss the claims the league is worse than normal. Then consider the fact the two major European finals last season were contested by four English teams, a feat never before managed, and you have to wonder why all of a sudden people are acting as though the Premier League is now on par with Ligue 1.

Furthermore, all four English sides in the Champions League are into the knockout stages. It is the same story in the Europa League, too. So, despite their domestic struggles, these teams are getting the better of European opposition.

In previous years, only the top teams could spend big on players but the TV money being pumped into the Premier League means every club can flex their financial muscle.

This means the quality on show is better and the competition is fiercer. For example, promoted Sheffield United signed a Champions League player in Sander Berge during the January transfer window. During their last spell in the top-flight, that simply wouldn't have been possible.

Wolverhampton Wanderers' squad is packed with international stars. West Ham United, who find themselves in a relegation battle, spent £70million on two attacking players during the summer transfer window. Transfer fees alone aren't a way to judge talent, but having access to such money opens doors these clubs couldn't unlock a decade ago.

Money attracts players and the Premier League has more than most.

That goes to some way to explaining why the very best managers in the world call the English top-flight home, too. As its peak, the Premier League had Sir Alex Ferguson, Arséne Wenger, Rafael Benítez and Mourinho. Now clubs have Klopp, Guardiola, Mourinho and Carlo Ancelotti. No other league can boast such a collection of coaches.

English teams are doing better in Europe, the selection of managers in the Premier League rival the peak era and clubs have more money than ever to spend on players. If anything, the league has never been in such a healthy position.

Yet Liverpool are the runaway leaders. Which, again, puts into context just how incredible the achievement is. The Reds are remarkable. They should be lauded for it.