Jürgen Klopp's Liverpool could never be accused of being a one-man team. There's quality throughout the team but not just that, they all tend to be reliable, too.

Think back to Mohamed Salah's drought during the 2018/19 campaign. Most teams would suffer if this happened to their main goalscorer but it gave Sadio Mané the opportunity to step into that role and he delivered.

Likewise, when Mané went through a bad patch, Salah was the man racking up the goals. So much so that very few seemed to notice the run of games he had between September and December which saw him score three goals in 17 matches.

Roberto Firmino had a similar bad run in front of goal, too. There was a period in the first half of the campaign were he netted on just three occasions during a 20-game run. But his form picked up around Christmas and he finished the season with 12 goals and six assists – his second highest return in England.

However, despite him being the least prolific of the trio, Firmino is arguably still the most important. Liverpool may have beaten Barcelona, Newcastle and Wolves without him, but without him in their XI the dynamic shifts entirely and as things stand, it isn't likely they could sustain that sort of form over large periods of time if he was ruled out.

There's nobody in the squad who can do what he does. Klopp has high hopes for Rhian Brewster but whether he could step into Firmino's shoes for, say, a three-month period isn't yet known. Similarly, Mané and Salah can lead the line and do so in their own unique ways, but is it something that would work in a long-term situation?

As good as both are, it's difficult to see either doing what the Liverpool No.9 does defensively, at times acting like another centre-midfielder. His link-up play is brilliant, too.

Are Liverpool and Klopp too reliant on Firmino? If so, how do they solve that problem? Here, we take a look at five possible signings the Reds could make to help their cause. 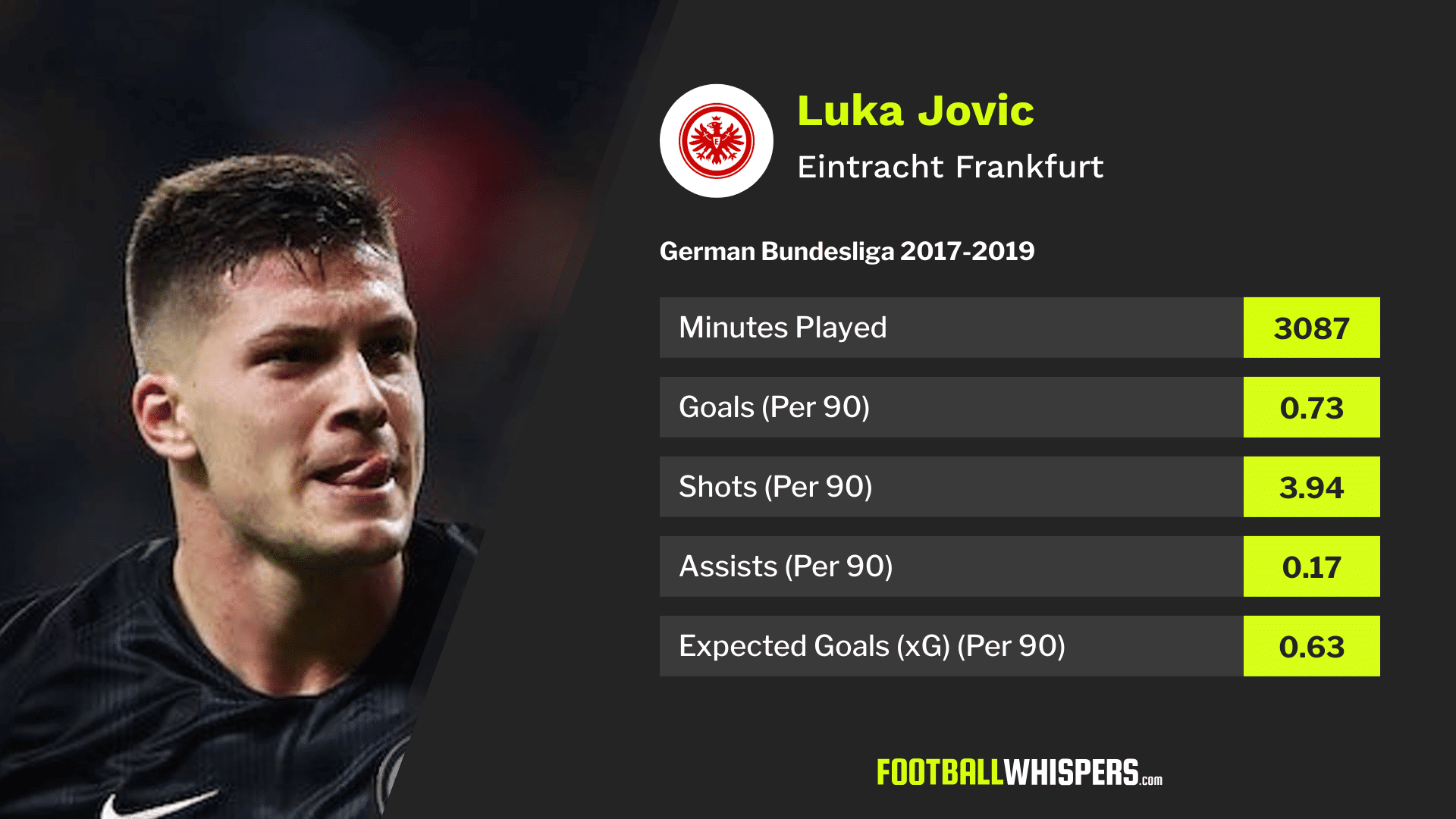 There are shades of Luis Suárez and Sergio Agüero to Jovic's play. He’s brutish and relentless. The perfect modern-day No.9. But he's also much more than that.

There's an opinion that the Eintracht Frankfurt man is a poacher simply because of how clinical he is when in the penalty area. But his overall game is what makes him so special. He'll run the channels, he'll act as a creator if possible, too.

There's a tenacity to his game that just sees him run himself into the ground. Now, Liverpool's pressing game is about much more than running but having the desire to win that ball back stands him in good stead if he was to make the move to Anfield. He's a goalscorer, averaging 0.73 goals per 90 over the past two seasons, and his assist record isn't that bad either, coming in at 0.17.

It's hard to judge attackers on defensive stats as they hinge on the tactics of a team. There's nothing about Jovic to suggest he couldn't be the No.9 for Liverpool. 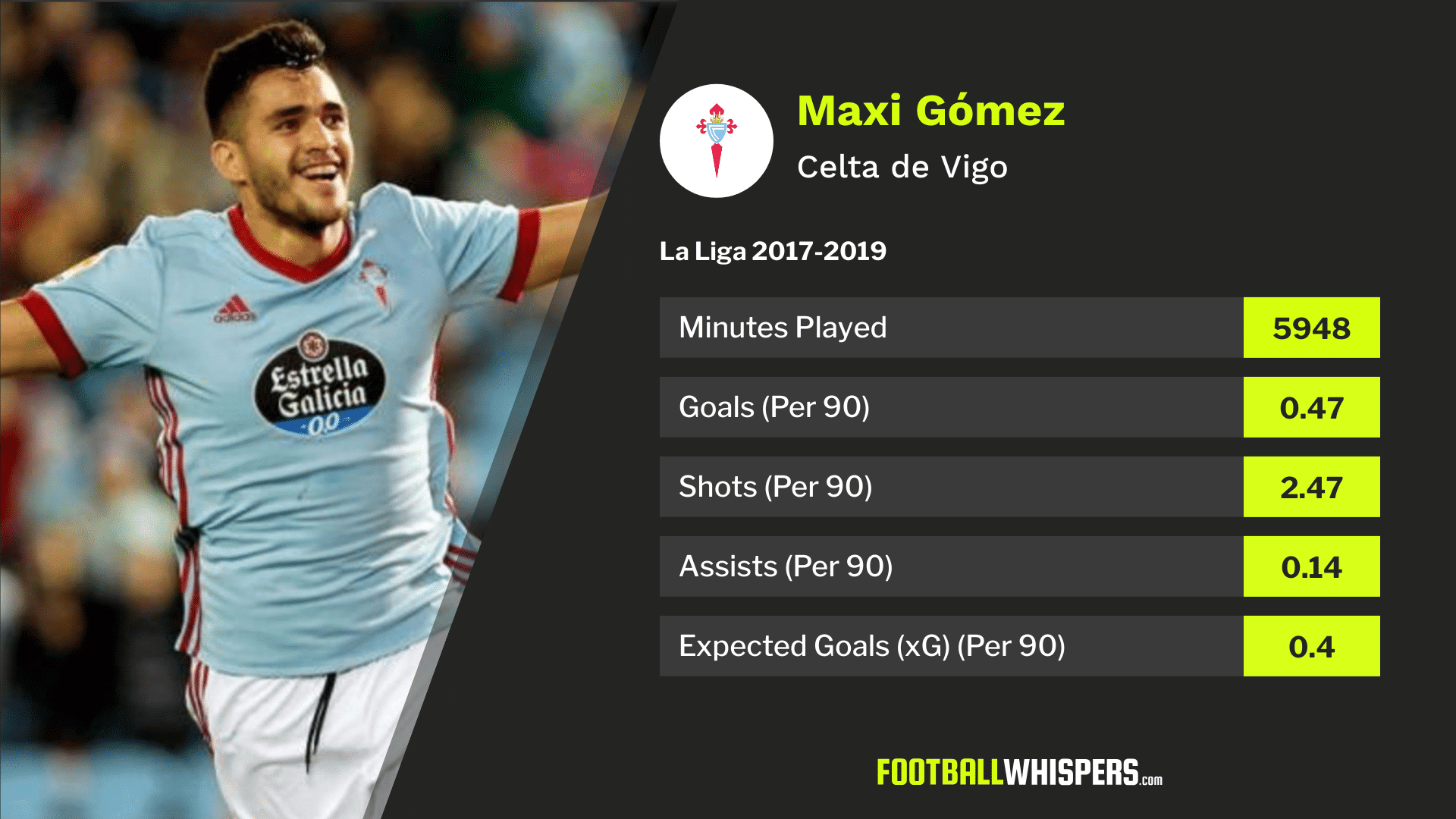 Linked with Liverpool ever since he arrived in Spain during the summer of 2017, Gómez, like Jovic, has a Suárez feel to him.

He, too, appears to be relentless. The definition of a nuisance. While he is a goalscorer too, the main man at Celta is former Liverpool forward Iago Aspas. So he's used to being selfless in order to bring others into the game, something he'd have to do at Anfield.

The 22-year-old is far from the finished product but that isn't to say Klopp couldn't shape him into his ideal forward. If reports are to be believed, his rumoured £45million release clause is halved if Celta are relegated. They currently find themselves in 17th in LaLiga. 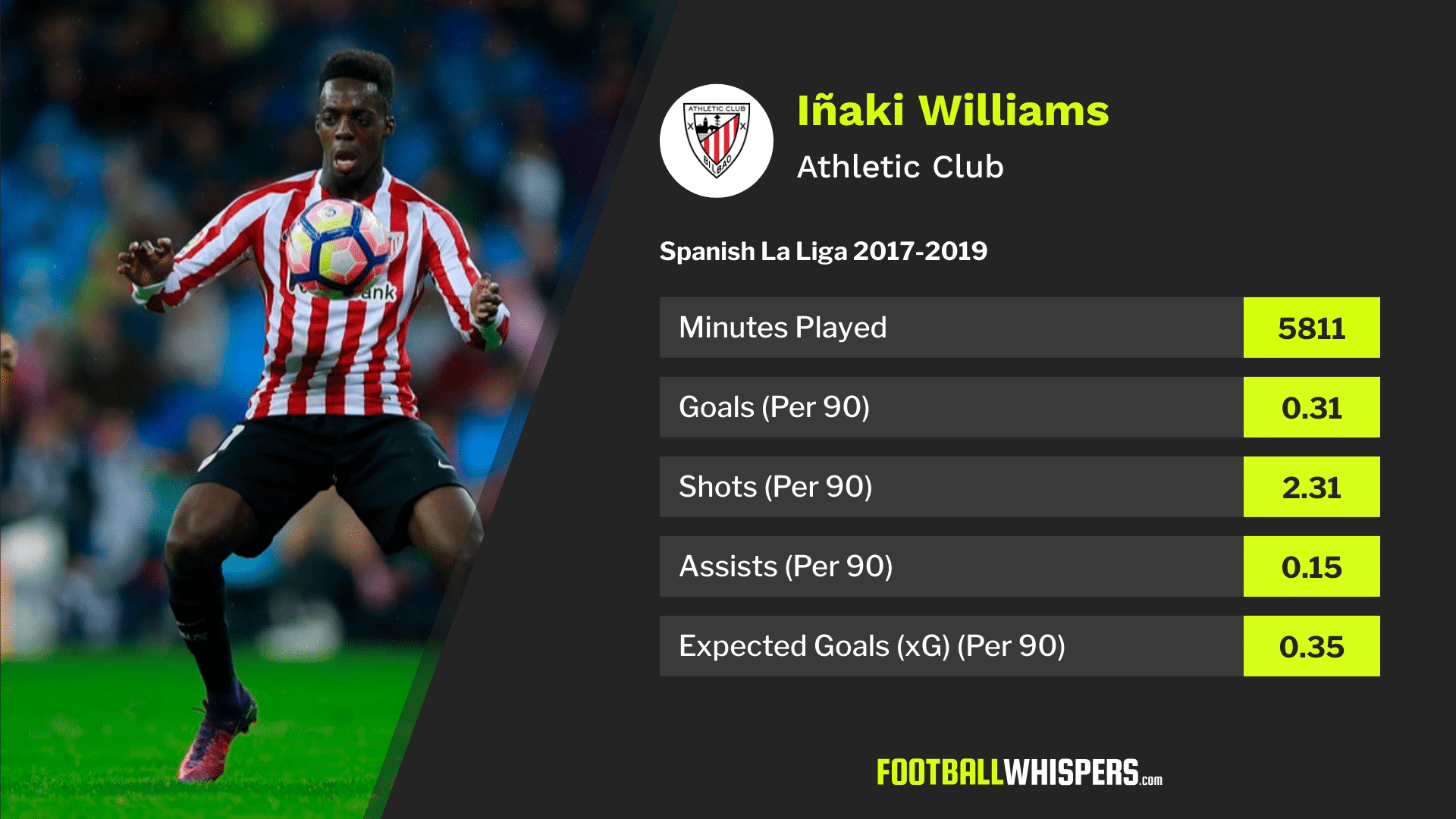 Williams also popped up on the list when looking for alternatives to Mohamed Salah. The Athletic Bilbao forward is kind of in limbo right now.

He's not going to push on and become the player many thought he would be at the San Mames Stadium, but it's unlikely the Basque club allow him to leave for anything below his release clause despite the inconsistent performances.

Klopp could do something with him. But there's no way he even considers the move for the 24-year-old unless the fee is right. If something could be negotiated then Williams would be one of the more intriguing names on this list.

Versatile and consistent, he has the ability to play anywhere across the front three while continuing to be a regular goal threat. His off the ball work isn't too shabby either. 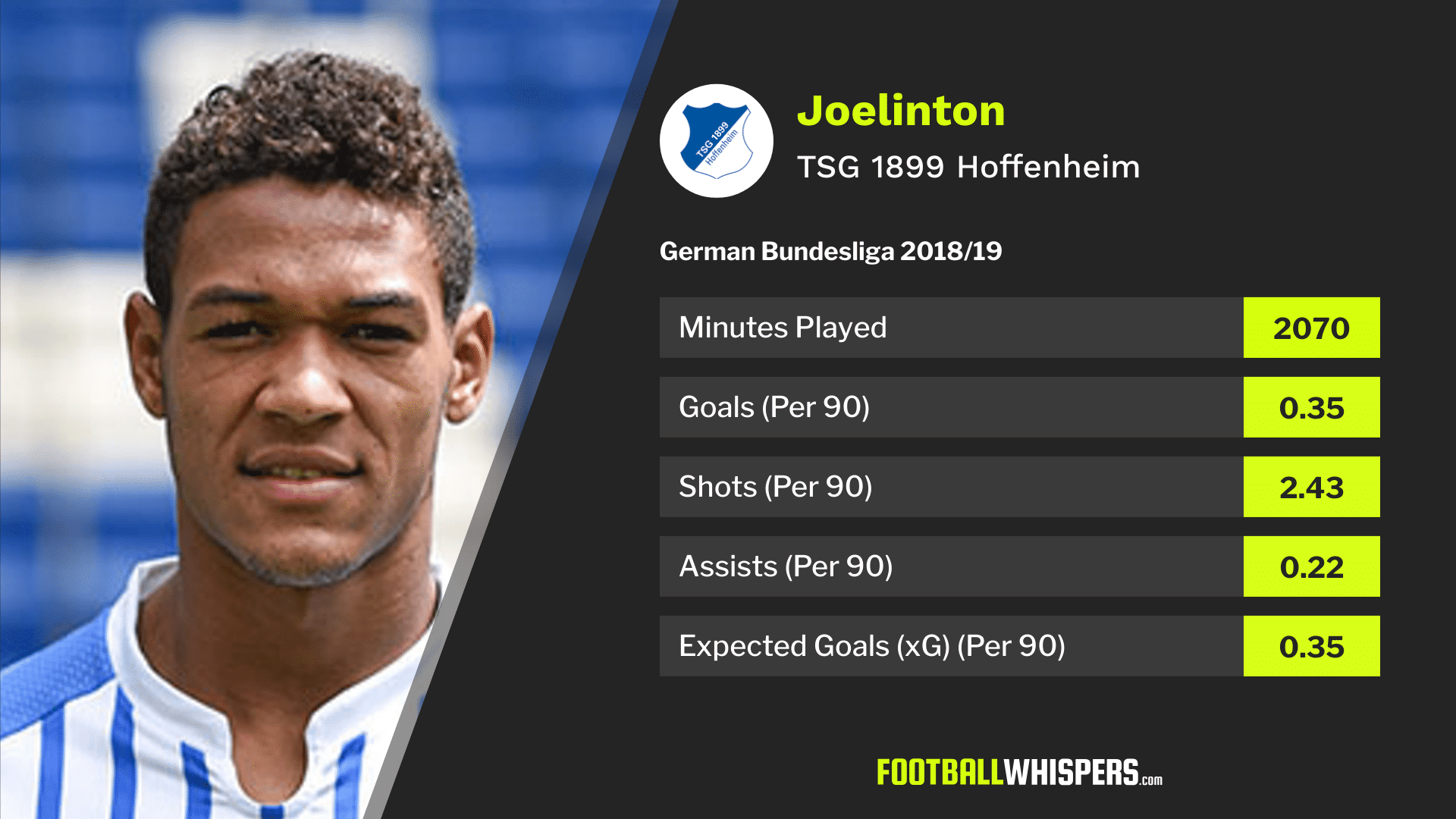 Liverpool could return to the Bundesliga to raid Hoffenheim once again. Joelinton has impressed this season after returning from a loan in Austria. He acted as the perfect foil for the likes of Andrej Kramarić and Ádám Szalai in attack while chipping in with 11 goals in all competitions.

By no means prolific, the 22-year-old is a real handful. He's got the Firmino selflessness down to a tee, often running the channels and dropping deep to create space centrally for team-mates.

His name won't excite fans but he could be exactly what is needed for this squad. With Julian Naglesmann leaving Hoffenheim this summer, now could be the ideal time to make a move for the Brazilian.

The most expensive name on this list but perhaps the most talented. The Benfica youngster has been one of the stars of the season and is, according to countless reports, being courted by the likes of Manchester United, Manchester City, Juventus and Liverpool.

The Reds will go big if they feel the opportunity merits it, so if Félix has done enough to impress then the €100million mooted fee is unlikely to put them off. His versatility means he can play across the front as well as a No.10, giving the Reds plenty of options if he was to make the move.

He's got the work rate to match the talent, too. Something Klopp's players all need. In that sense, he'd fit right in.