The goalkeeping situation at Liverpool has been the topic of much debate amongst fans since the inception of the Premier League and it doesn’t look like changing anytime soon. It’s almost like there’s a curse preventing the Reds having a solid goalkeeper.

Simon Mignolet was dropped in favour of Loris Karius in September but the 23-year-old German struggled and was subsequently dropped by Jurgen Klopp, resulting in the club being linked with England goalkeeper Joe Hart and Kasper Schmeichel.

It was a topic which was discussed on episode one of Football Whispers TV by former Liverpool forward Paul Walsh and another ex-England international John Salako, and you can hear their views on the situation below (6:35 into the episode).

The Reds' goalkeeping problem is not a new one.

David James was given the nickname calamity due to the lapses in concentration he had on an alarming basis.

Sander Westerveld was fortunate enough to have Sami Hyypia and Stephane Henchoz ahead of him as he kept goal during the treble winning season.

Jerzy Dudek managed to fend off competition from both Chris Kirkland and Scott Carson. He kept his spot but despite having trouble keeping hold of the ball, and he was eventually displaced by Pepe Reina who was comfortably the best ‘keeper for over a quarter of a century, before the curse struck again.

The Spaniard went from one of the best in Europe to being allergic to making saves at his near post and it started to cost the Reds more than just goals.

Simon Mignolet arrived from Sunderland ahead of the 2013/14 season in a deal worth £9million and even though, then Liverpool manager Brendan Rodgers said Reina still had a role in the squad, he quickly departed to Napoli.

The Belgian’s life as Liverpool number one started off well as he saved a penalty on his opening day debut to ensure all three points for the home side against Stoke City. 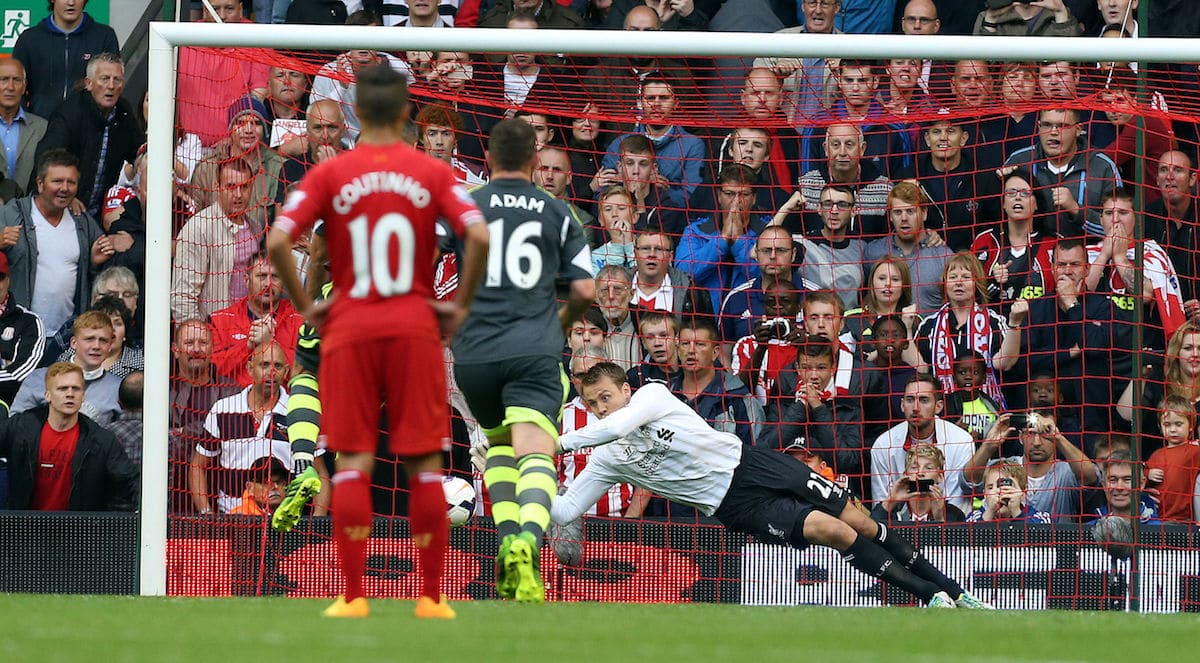 During his first season at Anfield the club challenged for the title before falling at the very last hurdle. It was during his second season that questions started to be asked. He started to flap at crosses, his kicking was erratic and he was playing within himself.

Rodgers dropped him for the trip to Old Trafford and his replacement, Brad Jones, had a nightmare. Mignolet reclaimed his spot but not because of his performances but because they had no choice.

Fast forward 12 months and it’s like deja-vu. Jurgen Klopp had replaced Brendan Rodgers as Liverpool manager and after a series of questionable goals the German replaced Mignolet with Adam Bogdan, a summer signing from Bolton.

The Hungarian ‘keeper failed to impress against Watford in a 3-0 loss and Mignolet once again found himself back in the starting XI.

Liverpool stopped being so open under the maverick German, yet despite this, the team kept conceding goals. At one stage it felt like Mignolet was conceding every shot he faced. 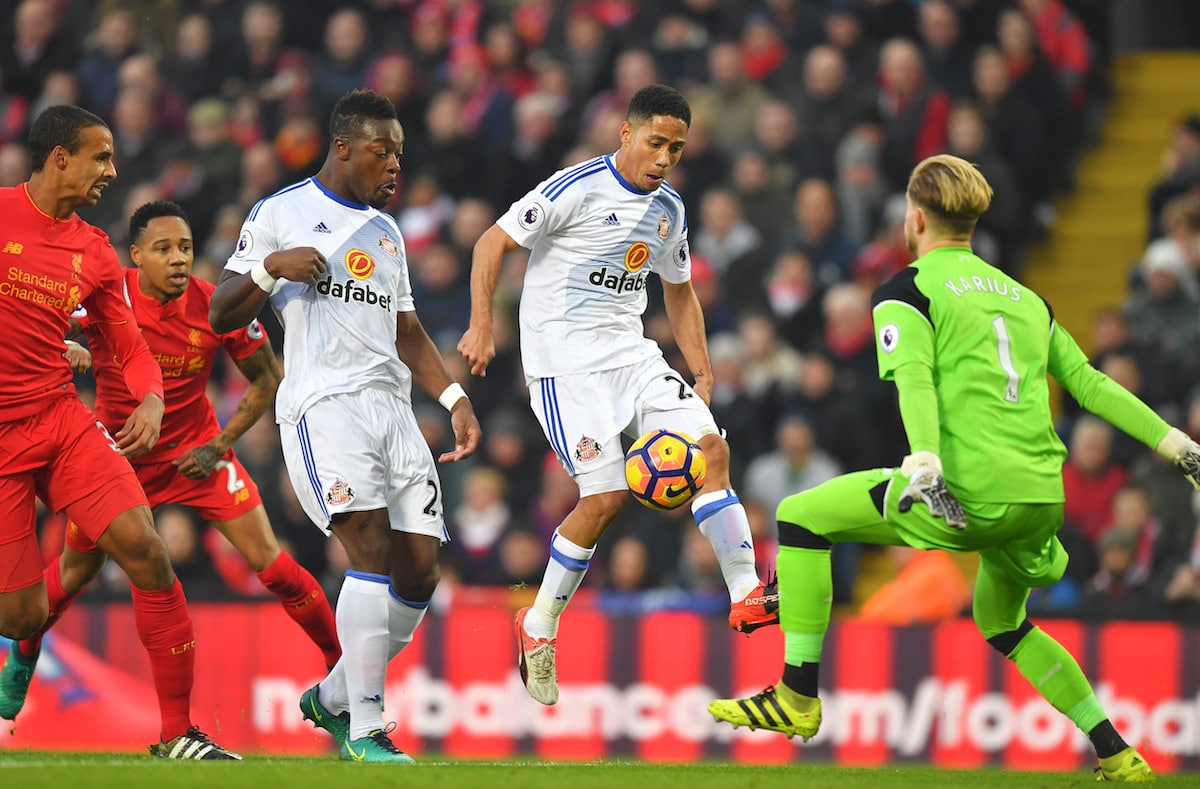 READ MORE: Why Joe Hart to Liverpool makes no sense

Klopp acted swiftly during his first summer transfer window to sign compatriot Loris Karius from Mainz 05 in a deal reported to be worth just under £5 million.

It was clear the former Manchester City trainee was Klopp’s number one after the manager asked the player to miss the Olympics. Unfortunately though, for both player and manager, Karius broke his hand in pre-season and Simon Mignolet started the campaign.

After taking back his starting position in the squad Karius was rarely tested due to Liverpool’s dominance in matches. However, the media and fans started to blame him for soft goals. The Reds imploded against Bournemouth, and Karius was the easy target, so he shoulders the blame.

The German should have done better for the eventual winner but what happened before that shouldn’t have been swept under the rug.

It was a similar story against Crystal Palace with Karius again getting criticised while the defence got away with some lapses in concentration. 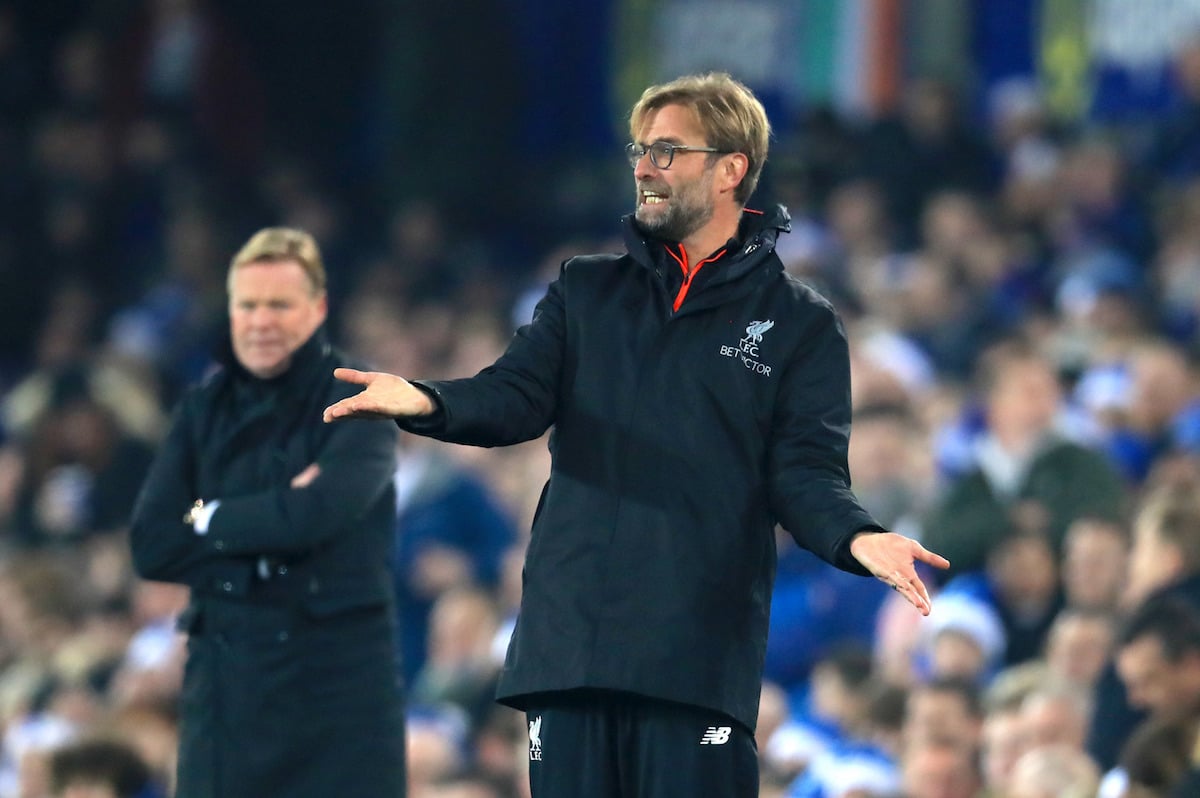 Klopp made the decision to drop Karius and for the third consecutive year a Liverpool number one had been displaced in December. People are starting to believe Mignolet is made out teflon.

Mignolet is far from perfect though and many raised an eyebrow his way after the Stoke City opener.

This is why Liverpool are continually linked with new ‘keepers. A Football Whispers exclusive linked Kasper Schmeichel with a move to Anfield before the Daily Mirror claimed Joe Hart was also a target – the Football Whispers Index has Schmeichel's potential move rated as a 2.2 and Hart’s as a 1.9.

On the first episode of Football Whispers TV you can hear what our pundits, former England internationals Paul Walsh and John Salako, thought about the potential arrivals of both Joe Hart and Kasper Schmeichel at Anfield.

Former Liverpool player Walsh believes Liverpool are short of a “top goalkeeper” if they are going to be a Championship-winning team and claims either Schmeichel or Hart could be the difference maker for the Reds.

Speaking to Football Whispers TV, which you can see above, Walsh said: “Both of these boys that you’re mentioning are both top keepers. Schmeichel’s been brilliant but we haven’t seen him playing in a top, top team, whereas Joe Hart has. Personally I’d fancy Joe Hart.

“He [Hart] has performed on the table of football, Champions League what have you. Experience as a goalkeeper still counts for a lot in my book.“

John Salako agreed with Walsh in favouring Hart over the Leicester City number one.

“I’d go for Hart, he’s got the experience he’s got something to prove.

“I think whether they get him in January or get him in the summer he’d be a tremendous buy because he is such a talent and he’s still England number one.”

It would be a leap for both ‘keepers though, with Hart’s suitability being called into question after Pep Guardiola got rid of him for the very reason Liverpool signed Karius.

They’re both completely different. Ranieri relies on a solid defence which often sits deep and protects the ‘keeper, whereas Klopp looks to control both the tempo and the space meaning his ‘keeper is almost a sweeper.

It should all come down to player profiles and not stats. Will Liverpool’s system hide or showcase their weaknesses as a shot stopper? If the answer is no then no matter what stats are used the move wouldn’t make any logical sense.

Will Hart or Schmeichel bring an end to Liverpool’s goalkeeper hoodoo? Or does Karius have the confidence and the ability to come back from this and cement his position as number one for the next decade?

Fans of the Reds are long overdue a reliable ‘keeper. 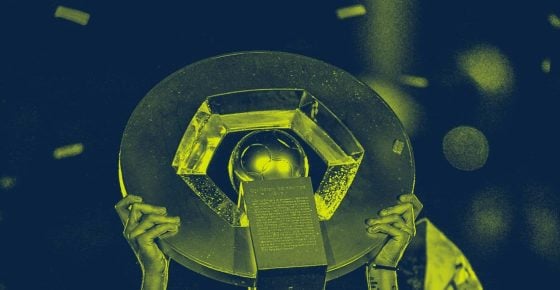