Liverpool’s problems on the left side of defence have been an underlying issue all season, simmering below the surface as opposition managers craftily exploit it.

In the recent loss at home to Crystal Palace, however, it became a glaringly obvious, and it’s likely that opposition managers will follow Sam Allardyce’s lead in the remaining games.

While Dejan Lovren toiled in the left sided centre back berth against Palace, the best left footed defender on Liverpool’s books celebrated a goal with former and now current  teammate Christian Benteke.

Mamadou Sakho is widely considered the best defender Liverpool have, but misdemeanors in pre-season which led to a falling out with manager Jürgen Klopp have seen him shipped out on loan to the London club. 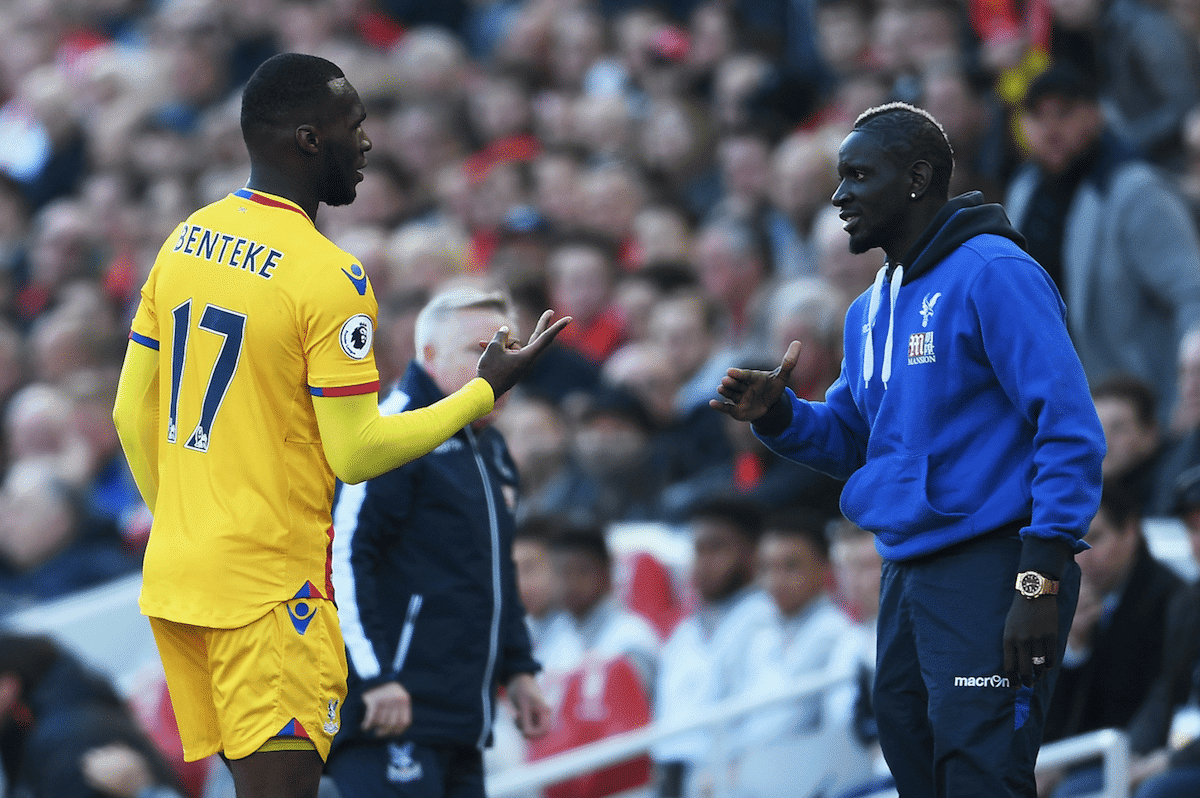 “I think he's Liverpool's best defender when he's fit and available,” said Rio Ferdinand earlier in the year — a player who may know a thing or two about defending.

“Last season he was very good and I think they’ve missed him this season. Like Stevie [Gerrard] said, he was their leader at the back, athletic.”

As early as 2015 former Liverpool striker turned TV pundit Neil Mellor described Sakho as “the best defender we have,” and Gerrard himself has also had positive things to say about the Frenchman.

The Reds legend labelled him “a good defender” and a “no-nonsense leader”; two elements which Liverpool are desperately missing as they stutter in their quest for a top four finish.

Lovren has been the player chosen to stand in for the exiled Sakho, but the Croatian's good performances are few and far between and are the exception rather than the norm. 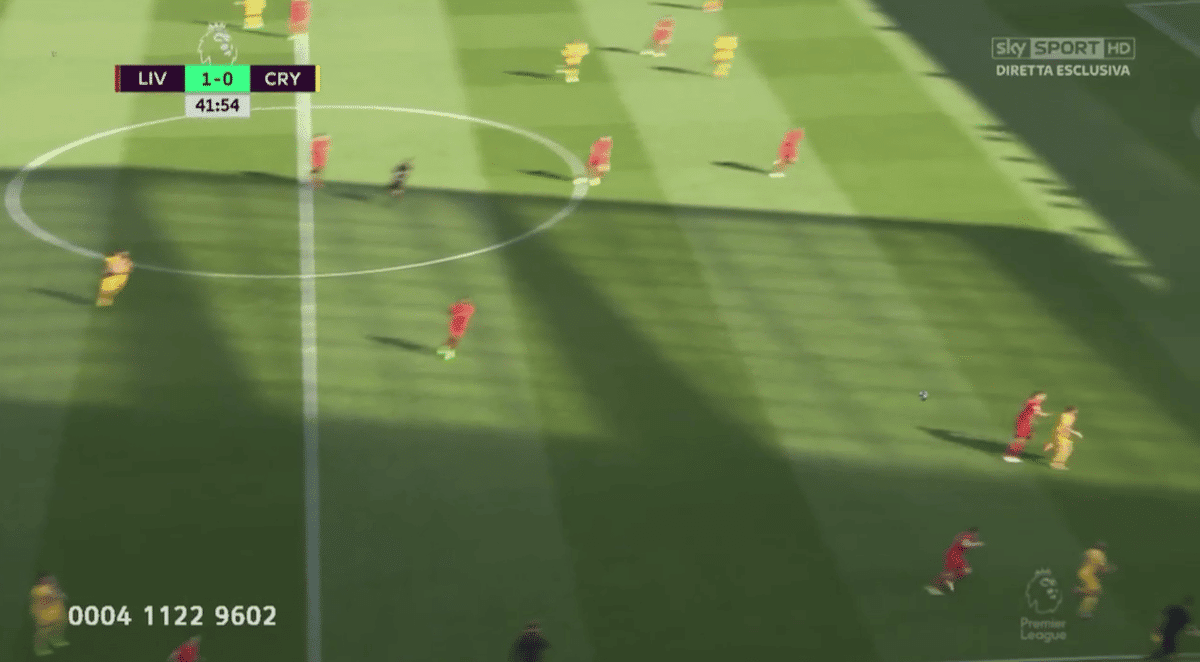 The former was outpaced by Yohan Cabaye who reached the ball first and crossed for Benteke to score, while Milner appeared to be running in sand as he attempted to track Andros Townsend.

The club’s other left-back, Alberto Moreno, may as well be on loan at another club too given the lack of trust Klopp has in him and the subsequent lack of playing time this has resulted in for the Spaniard.

The situation has reached a stage where Ragnar Klavan, the man signed as a replacement for Kolo Toure as fourth choice centre back, now has a case for being the club’s best option in the left centre back position, and the manager would rather play midfielders and right backs on the left before opting for Moreno.

Klavan has also had an up and down campaign, though. The Estonian has struggled in many games, especially those in which he’s partnered Lovren at the back. The positives are that he at least offers balance as a left footer, and has put in some impressive performances alongside Joel Matip.

Matip himself has nailed down the position on the right of the defensive pairing. His performances have occasionally been excellent but, generally, he’s merely done no more than what’s required of a player in this position at this level.

Compared with the other centre back options in Jurgen Klopp’s side, Matip looks positively colossal, such have been the toils of those around him and the poor form of the players who deputised for him during his time out of the team in mid-season.

The fact Liverpool have conceded nine headed goals so far this season, putting them seventh in this particular hall of shame, also shows there are problems in the middle of the defence.

The rest of the Premier League’s top six occupy the bottom five places in the headed goals conceded table, with Manchester United having conceded just three headed goals this season.

These problems are only accentuated by the team’s poor displays when it comes to defending set pieces. 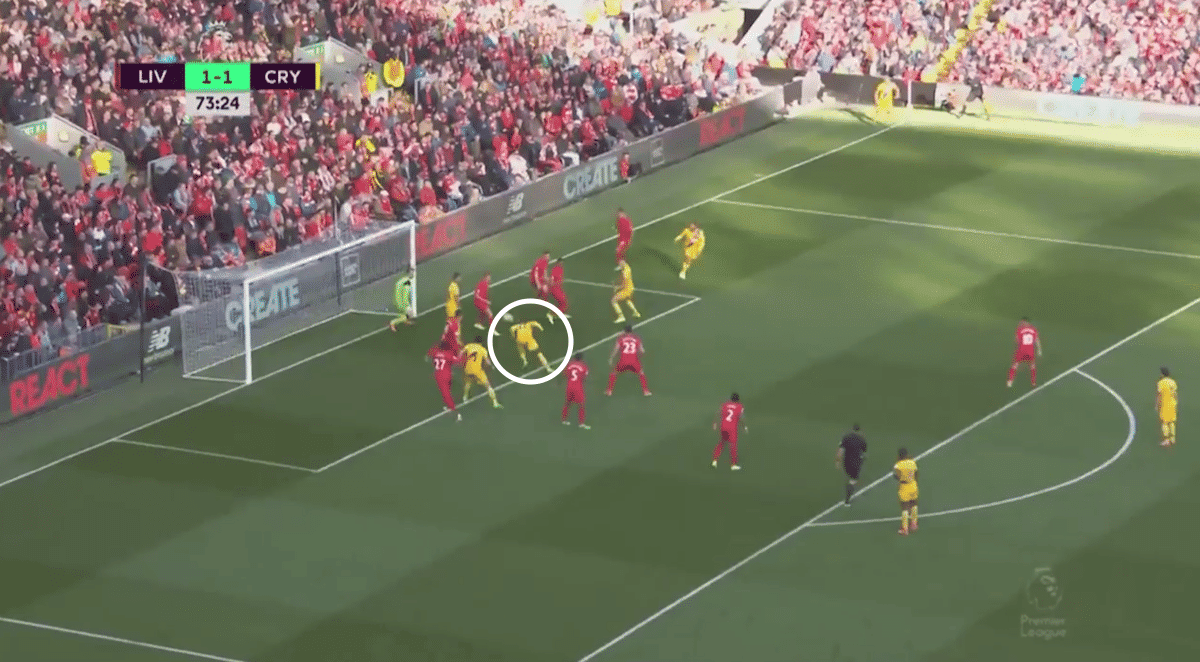 Virgil Van Dijk is a transfer target for Liverpool, and the Dutchman has regularly played on the left side of defence for Southampton this season making him the ideal man to step into Klopp’s side immediately.

He’s widely considered to be one of the club’s top targets this summer, and given his profile you can see why. 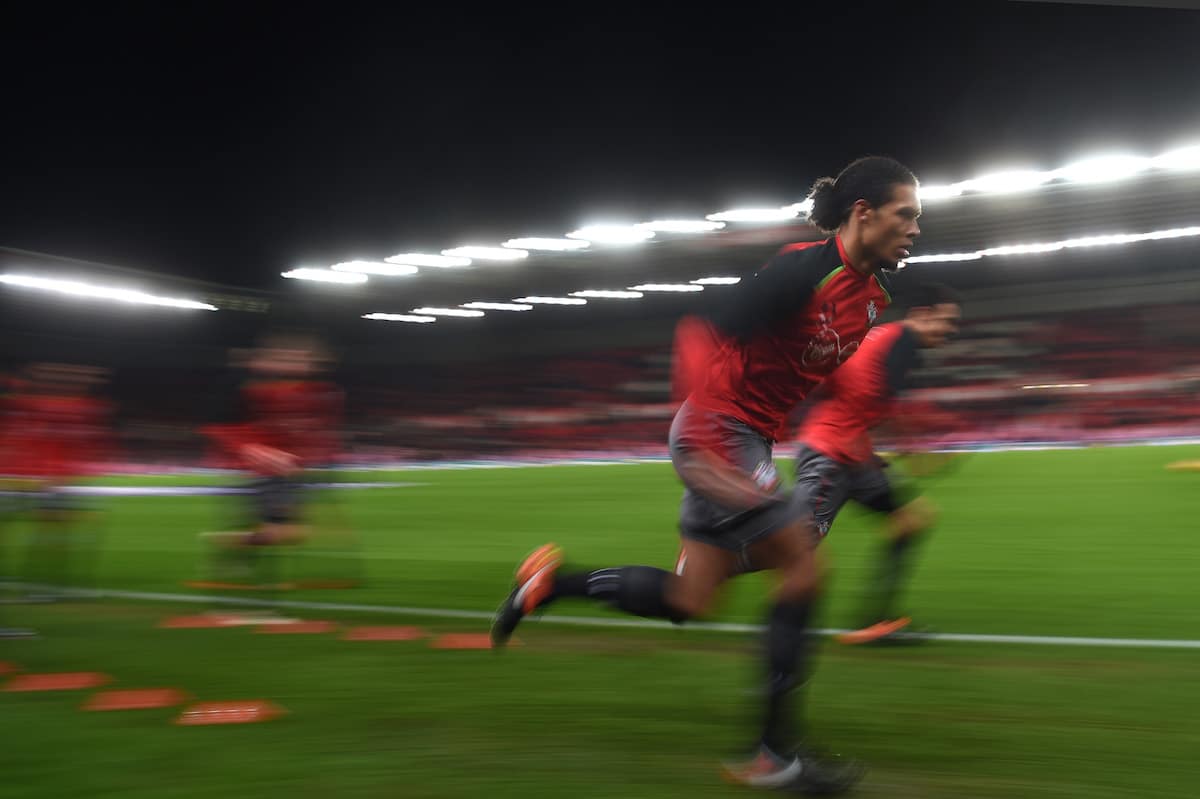 Burnley’s standout English defender, Michael Keane, has also been linked to the club of late, but seeing as he plays primarily on the right side he might not solve this issue.

Joe Gomez is another promising English defender and has been tried as a left centre back in recent under-23 matches at Liverpool, and though he’s one for the future he’s likely to be no more than backup next season.

Sakho being forgiven for whatever he did to offend the manager in pre-season seems, on the face of it, out of the question.

However, recalling him to the squad and allowing him to prove his worth, while also bolstering the ranks at the back with new signings, could be a shrewd move ahead of next season when Liverpool will have extra games due to European qualification.

They’ll at least be in the Europa League for 2017/18 season, and that competition is known for it’s gruelling schedule. Having two quality players in each position could serve them well, especially given the injury problems faced this year.

Combinations of  on of Keane or Matip on the right, and Van Dijk or Sakho on the left would give the Liverpool defensive ranks a whole new dimension when compared to the mediocrity of recent years.

At left-back, Fulham’s English wonderkid Ryan Sessegnon is seen as a long term solution, while the short term answer could lie in the shape of Hull’s Andrew Robertson. 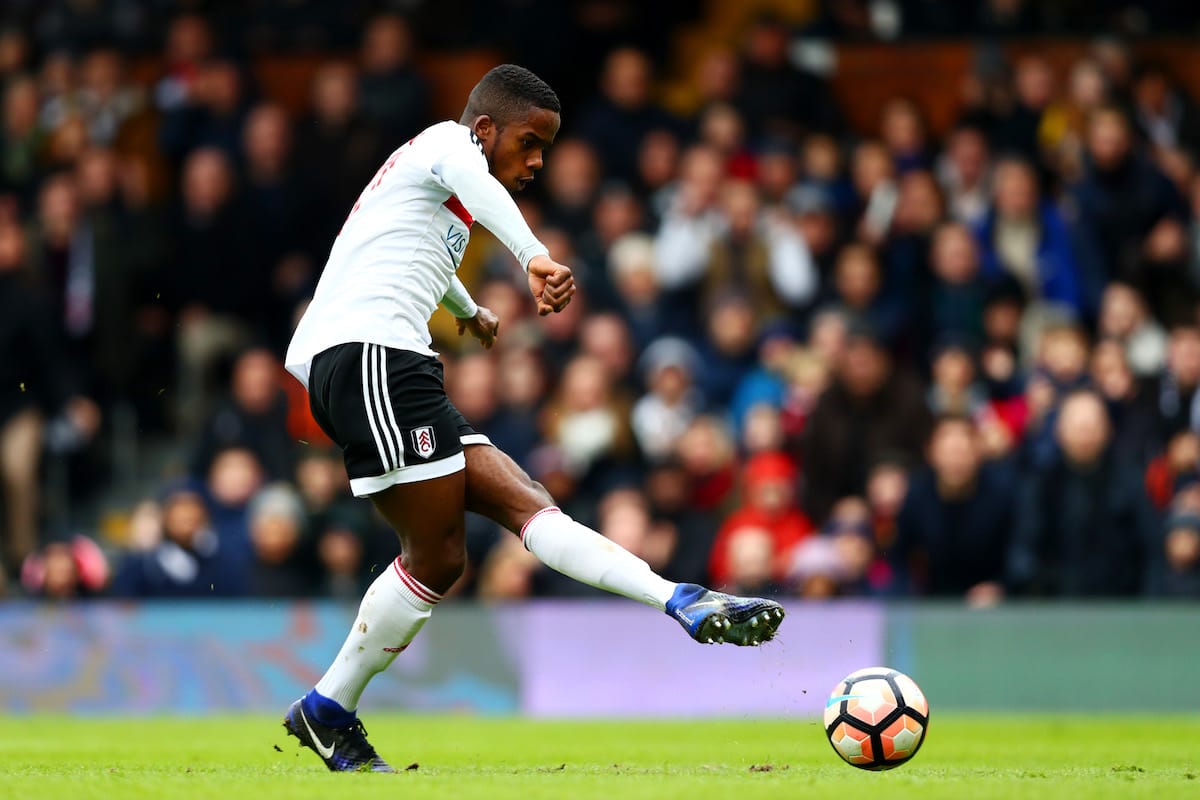 More worryingly for Reds fans the persistence with Milner in the position could also be an option going into 2018, but Moreno is likely to have his Liverpool misery put to an end by being sold this summer.

It’s going to be a big summer in the transfer market for Klopp, and if the club do manage to qualify for the Champions League he’ll be looking to avoid a repeat of the disastrous transfer window experienced last time Liverpool qualified for Europe’s premier competition under Brendan Rodgers.

The players are out there, and the problems in the current squad are there for all to see. Could 2017/18 be the season the club finally plug the holes at the back?