Liverpool are set for a busy transfer window as they plan for an assault on the Champions League and Southampton’s Virgil van Dijk looks set to be the player to kick off the summer spending, Football Whispers can reveal.

The 25-year-old is one of the most sought after players in Europe right now with Chelsea, Barcelona and Manchester City among the clubs interested in securing his services.

However, back in March, Football Whispers exclusively revealed the Reds had begun talks with the Dutch defender and were prepared to smash their transfer record – which has stood idly at £35million since January 2011 – to land the former Celtic man.

We can now also reveal the deal now looks closer than ever. The Merseyside club are so confident of landing their man they've already put into motion work on the promotional side of things for van Dijk's potential arrival.

The report in The Times may have been a last-ditch attempt by the agent to see whether Liverpool would increase their offer on the table.

Spanish media contradicted that report with a revelation of their own: that Pep Guardiola has his eyes on Atletio Madrid's Lucas Hernández and that there is already a €50million offer on the table for the Frenchman.

Man City are going big this summer to back the former Barcelona manager in the transfer market but spending £100million on a pair of centre-backs just 12 months after parting with £50million to land John Stones seems excessive, even for Khaldoon Al Mubarak. 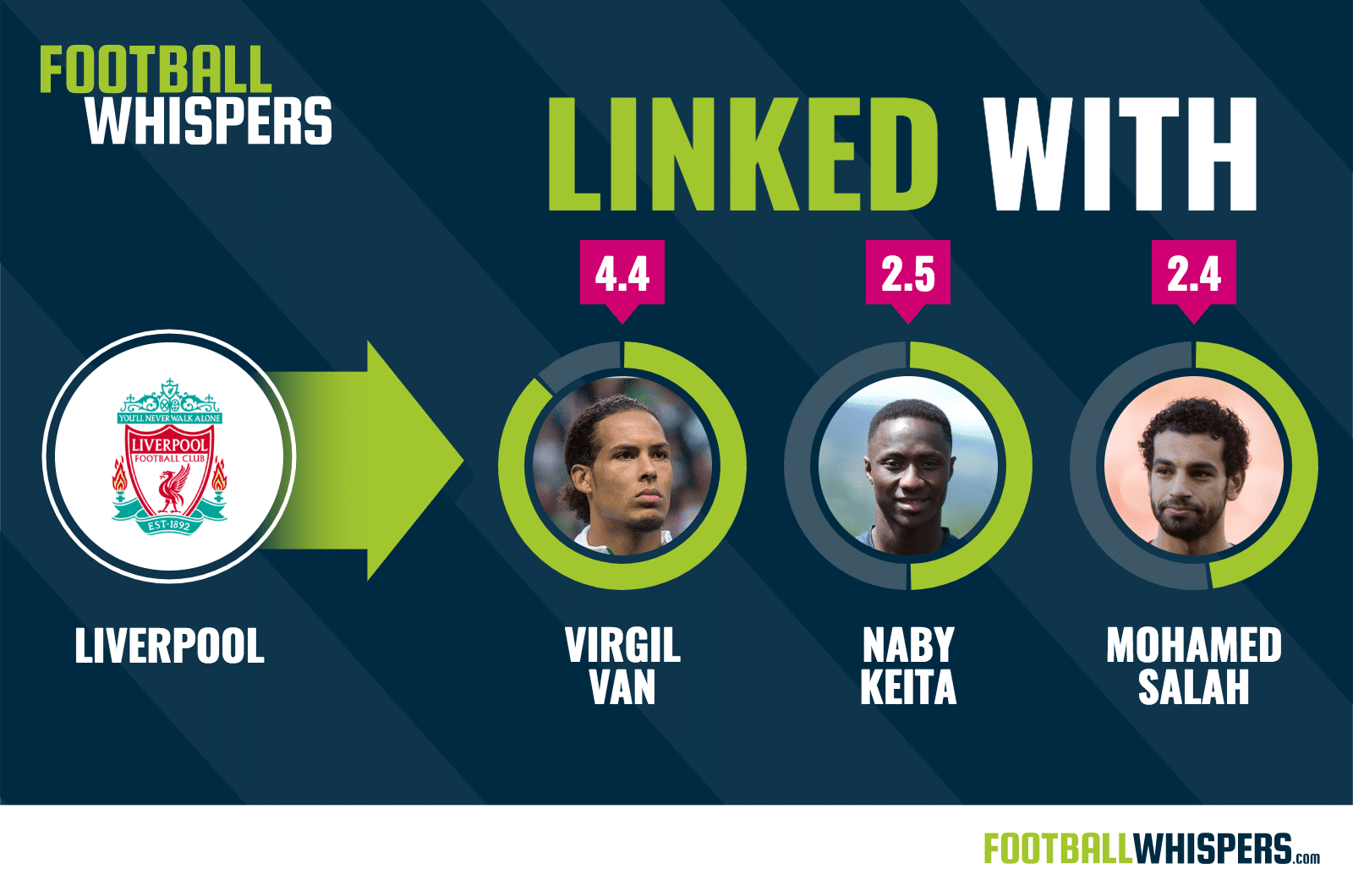 It's the home-straight for the Reds with the finishing line in sight. Sources have told us they believe it is just a question of when they get the deal over the line, but they've been publicly gazumped in the past so shouldn't be planning their celebratory lap just yet.