Transfer windows are always more exciting when a club has Champions League football to look forward to next season.

Tottenham Hotspur, Chelsea, Manchester United, and Liverpool have all spent time outside of Europe’s premier club competition in recent seasons, but this year will be Arsenal’s turn to miss out.

If Liverpool can get past their playoff qualifier, England will have five teams in the tournament so there will be plenty of competition for the top players both domestically and from the continent in this summer’s transfer window.

While a season without any form of European football can normally be considered a failure for the Anfield club, Jürgen Klopp’s side will have benefited from the extra time on the training ground during the last campaign.

It was the German’s first full season in charge and it was his first real chance to stamp his own identity on the club both on the training pitch and via the transfer market.

On joining them in October 2016 Klopp was presented with a hectic fixture schedule and their runs in the League Cup and Europa League that season meant that there was very little time for the manager to implement his ideas at their Melwood base.

This season, however, he’s had ample time to do that and it eventually paid off as the side sneaked into fourth place ahead of Arsenal.

There is plenty of evidence to suggest that his current charges are becoming accustomed to his ways and the playing styles, systems, and philosophies are beginning to become ingrained on the minds of the club’s players. 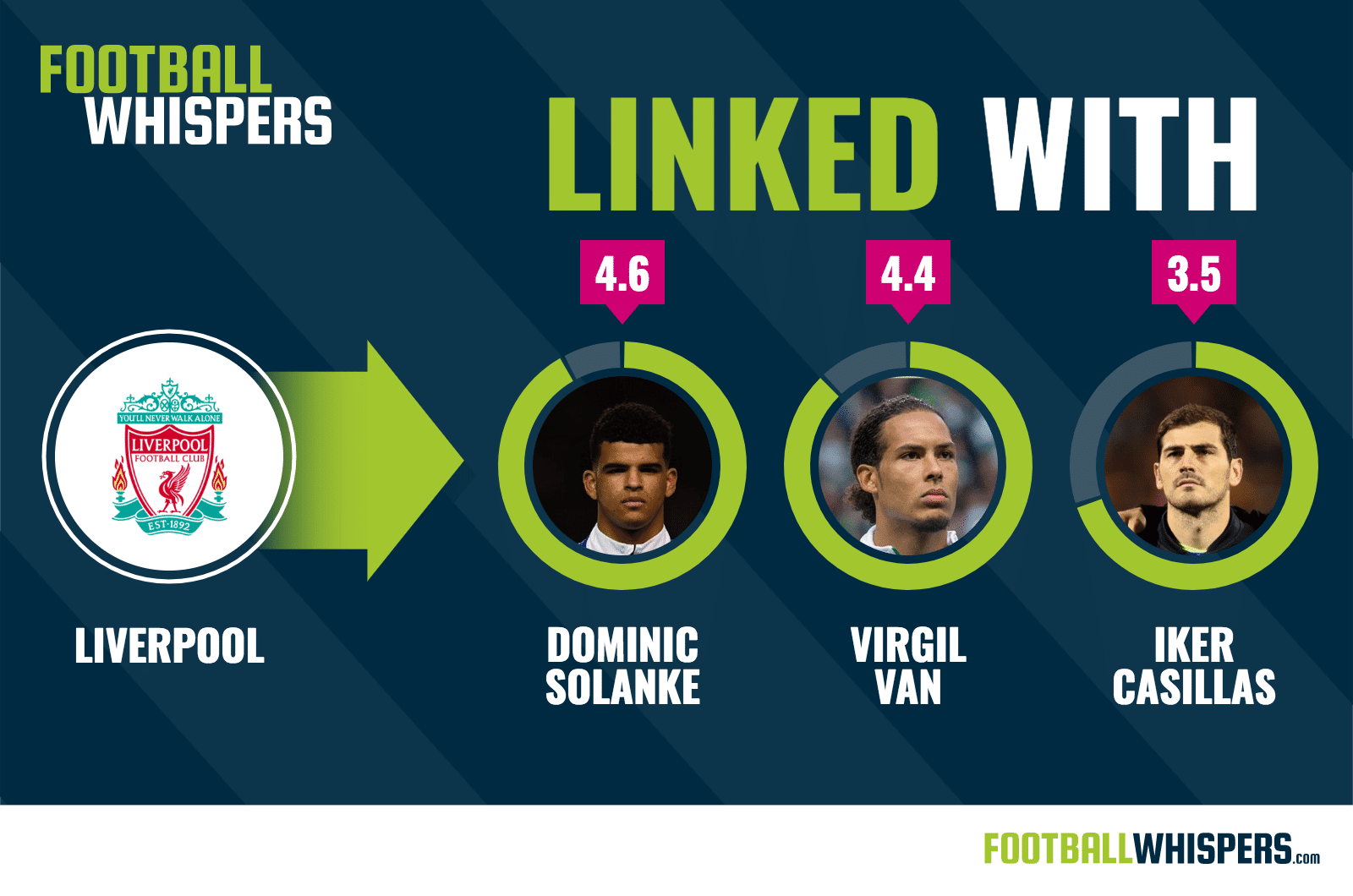 There were also several hiccups in the past season though, and this is where work needs doing in the transfer market to help fill the gaps which exist in the squad.

Thanks to the extra training time he now has something to build on. The roles which need filling are clear for all to see and it’s now a case of adding a few quality players to the starting eleven, and installing more depth in other areas.

The goalkeeping position appears to have sorted itself out thanks to the improvement in Simon Mignolet’s form towards the end of the season.

There’s always a danger that the Belgian will revert to his previous incarnation but he’s now reaching the prime age for a ‘keeper and the manager has every reason to believe he can maintain the form which was vital in Liverpool’s top four finish.

There’s no doubt that improvements are needed in defence, but if the club can come out on top in the race to sign Virgil van Dijk then they’ll be well on their way to a more solid central defensive unit.

Two left backs are needed, but one of these can be a backup level player or a youngster. Ryan Sessegnon, Andrew Robertson, and Benjamin Mendy have been linked with the club of late and any two of these three would be idea.

At right back Nathaniel Clyne and Tent Alexander-Arnold have the position covered, and the latter should come in to challenge Clyne’s once comfortable first team place in the new season, possibly overtaking him by the end of it.

Another midfielder is needed, but Philippe Coutinho’s transition into a deeper role will solve the problem Liverpool have had when it comes to breaking down defensive sides.

The Brazilian put in a couple of excellent performances in the position in the final two games of the season, and means that the midfield now needs refining rather than overhauling.

Coutinho’s positional change leaves another slot open further up the pitch in the wide areas, and along with defence this is the part of the team Liverpool need to concentrate on most in this transfer window.

Sadio Mané was sorely missed during his time out either injured or with the Senegal national team, and more pace and/or directness is required in wide areas which would give Coutinho more targets to aim for with his incisive through balls.

The club have been linked with the likes of Julian Brandt, Mohamed Salah and numerous other players of that ilk, and at least one wide attacker should arrive by August.

Does Sturridge have a future?

And just when everyone thought Daniel Sturridge was definitely going to be sold this summer he came into the side in the final moments of the season to hint that he may be very useful next term.

Continued injury problems have meant that Sturridge has lost some pace across longer distances, but in terms of quick feet and skill across short distances there are few better than the England striker.

With the added games in Europe having someone of his quality to call upon could prove very useful.

Adding three quality players in the starting lineup would make all the difference to Liverpool. A left back, central defender, and winger would come in to further boost a young team which is continually improving.

More depth on other areas such as midfield and up front would make the return to European football much easier. Klopp’s training during his first full season will have laid the groundwork, and now the test is to fine tune this on Europe’s biggest stage.