Saturday evening saw Arsenal travel to Anfield, a fixture that brought to mind many classic Premier League games and which has been notoriously high scoring throughout the past few years. This time looked set to continue that tradition as Liverpool jumped out to an early lead, eventually holding on to run out 3-1 winners and return to the top four after a difficult few weeks. 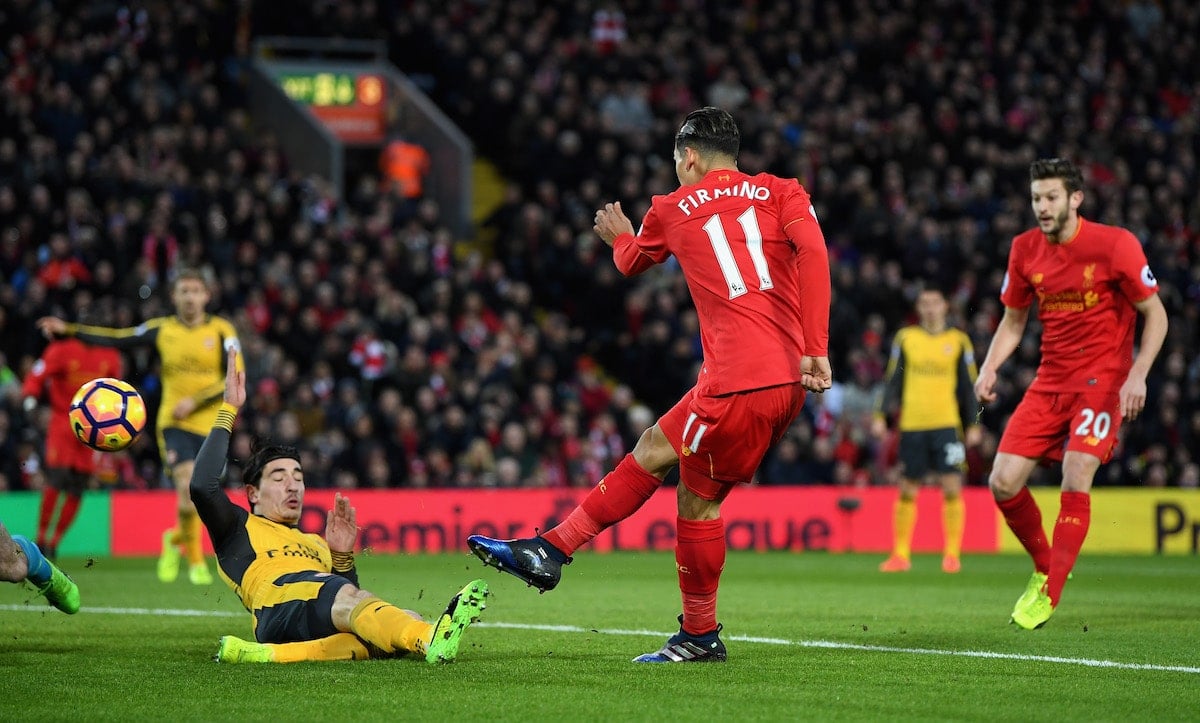 Simon Mignolet – Made an excellent save save from Giroud’s header early in the second half but will be hugely disappointed not to have done better on the goal he did concede. 6

Nathaniel Clyne – Had an excellent first half but struggled after the break, reflecting his team’s performance perfectly. Was at fault on the goal after playing Welbeck onside. 6.5

Ragnar Klavan – Perhaps a little rusty in the early going but grew into the game. Strong enough to quash the threat of Giroud and quick enough to deal with those around him, also making a crucial late block on Lucas. 7

Joel Matip – Another excellent performance at the heart of defence, stepping forward into midfield when the opportunity arose but tight at the back as he cleaned up behind his team-mates. Made a vital late block on Sanchez with the game on the line. 8

James Milner – Was James Milner. Solid, reliable and led by example without really making any tangible impact but was also error free. 6.5

Emre Can – Did well to step in for Jordan Henderson, but was fortunate not to be sent off for a needless foul having already been booked for an infringement he absolutely needed to make. 6.5

Adam Lallana – Another who shone in this testing game, dictating the tempo in midfield and frustrating Arsenal throughout the game. His brilliant pass helped carve out the crucial thrid goal. 8

Georginio Wijnaldum – Bounced back after his worst game for the club against Leicester with arguably his best Liverpool performance to date. Excellent defensively and pressed forward whenever possible. 8.5

Sadio Mane – Undoubtedly Man of the Match after being involved in everything positive Liverpool produced. Sound distribution, an excellent finish and hard work throughout the game. Brilliant. 9

Roberto Firmino – Hopefully he will continue in this form after ending a bad spell, he unselfishly created one goal and scored another to reach double figures for 2016/17. 8

Philippe Coutinho – Like the crowd he was buzzing in the opening 45 minutes but quiet after the break. Was rightly the man to make way for Origi as Klopp looked to kill off the game. 7 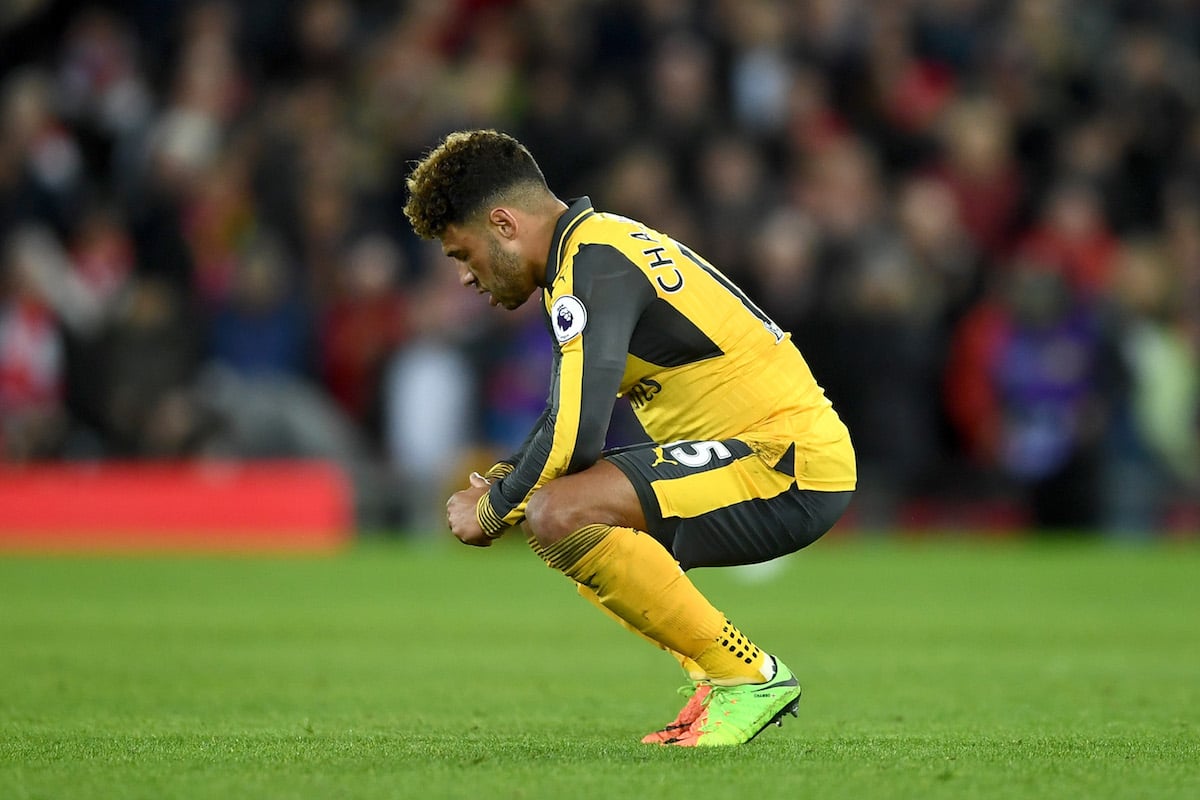 Petr Cech – Bizarrely played quite well despite conceding three goals, claiming crosses when he could and dominating his box, only to be repeatedly left exposed. 6

Hector Bellerin – Was subdued in the first half but bombed forward to good effect in the second half, supplying crosses and using his pace to trouble the Liverpool left flank. 6

Shkodran Mustafi – In a disorganised back four he looked lost at times, failing to communicate with those around him and failing to deal with the fluidity of Coutinho, Firmino and Mane. 5

Laurent Koscielny – Let down by the men either side of him, the Frenchman was always going to struggle but his lack of fight led to him being inexplicably beaten in the air all too often. 5.5

Nacho Monreal – While Mane deserves credit for a brilliant performance, the man charged with trying to slow him down failed summarily to do so and was probably the worst player on the pitch. 4

Francis Coquelin – Withdrawn at half-time after failing to do anything constructive in the 45 minutes he did spend on the pitch. Simply not a defensive midfielder no matter how many times he is deployed as one. 4

Granit Xhaka – Much better defensively than the man alongside him but still fails to offer little in attack, he improved as the game wore on. 5.5

Alex Oxlade-Chamberlain – Gave his all throughout the match, looking much better when he was moved deeper following the introduction of Sanchez. Solid passing and dangerous in possession. 7

Danny Welbeck – Great finish for the Arsenal goal and showing the kind of form that hints he deserves to start more often, was the most dangerous player in the side. 7

Alex Iwobi – Gave away the ball repeatedly and looked devoid of confidence and composure every time it came in his direction. His inclusion in the first-choice XI must be questioned. 4

Olivier Giroud – Isolated and lacking anything like the service he needed to cause problems, he was clearly carrying a knock and was seen taking painkillers on the touchline. 6

Five things we learned from Liverpool's win over Arsenal