But what were the main talking points from the match? 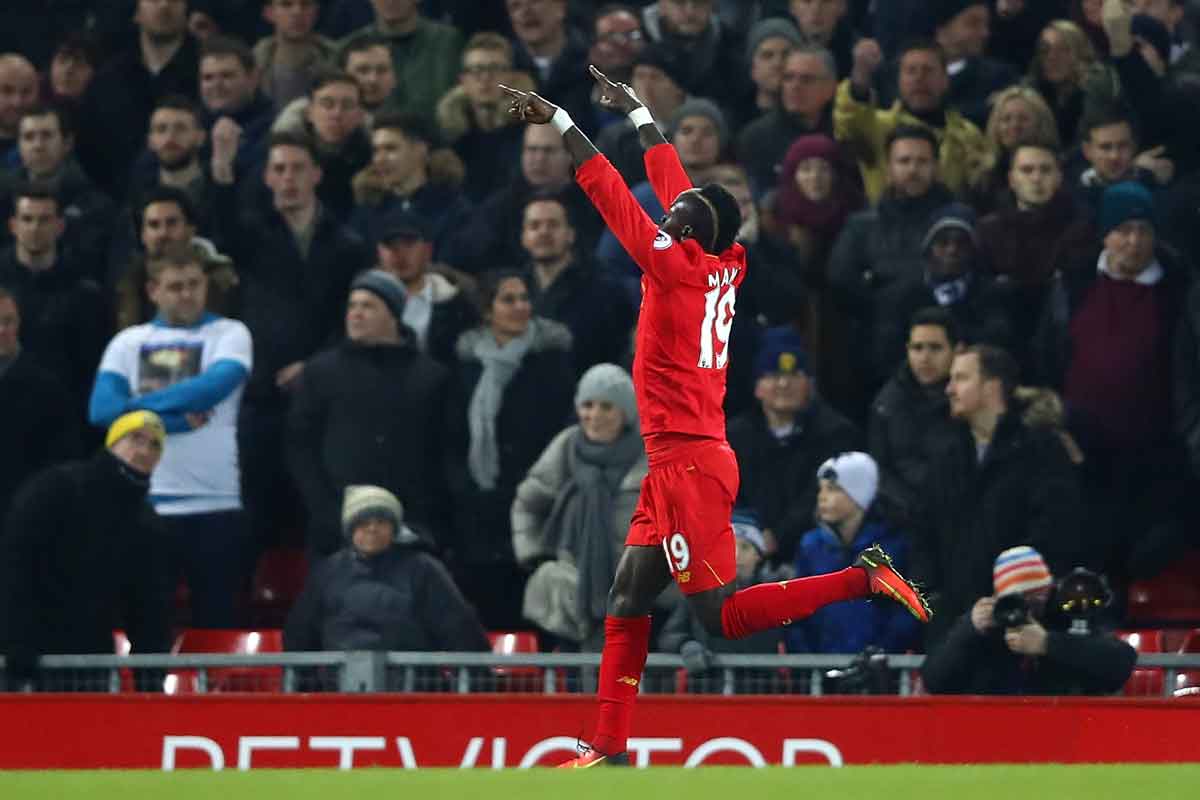 It’s no surprise that Liverpool’s drop in form coincided with Sadio Mane’s departure for the Africa Cup of Nations. The 24-year-old bagged a two-minute brace against Tottenham and already looks to be justifying his £35m price tag. He is quick, direct, and the only player in Jurgen Klopp’s squad that’s willing to stay on the shoulder and run in behind at every opportunity. No team should be so reliant on one player, but he provides the perfect balance of penetration alongside the technical talents of Adam Lallana, Philippe Coutinho and Roberto Firmino.

During the match, Mane attempted six shots (four of which were on target), created three chances from open play and completed five take ons. Not only was he able to contribute going forward, but the Senegalese international won four tackles, made two clearances and recovered the ball six times as well, showing he can dig in when he needs to as well. It’s likely that Chelsea will run away with the title now, but in the hunt for Champions League places, Liverpool will need Mane fit and firing. 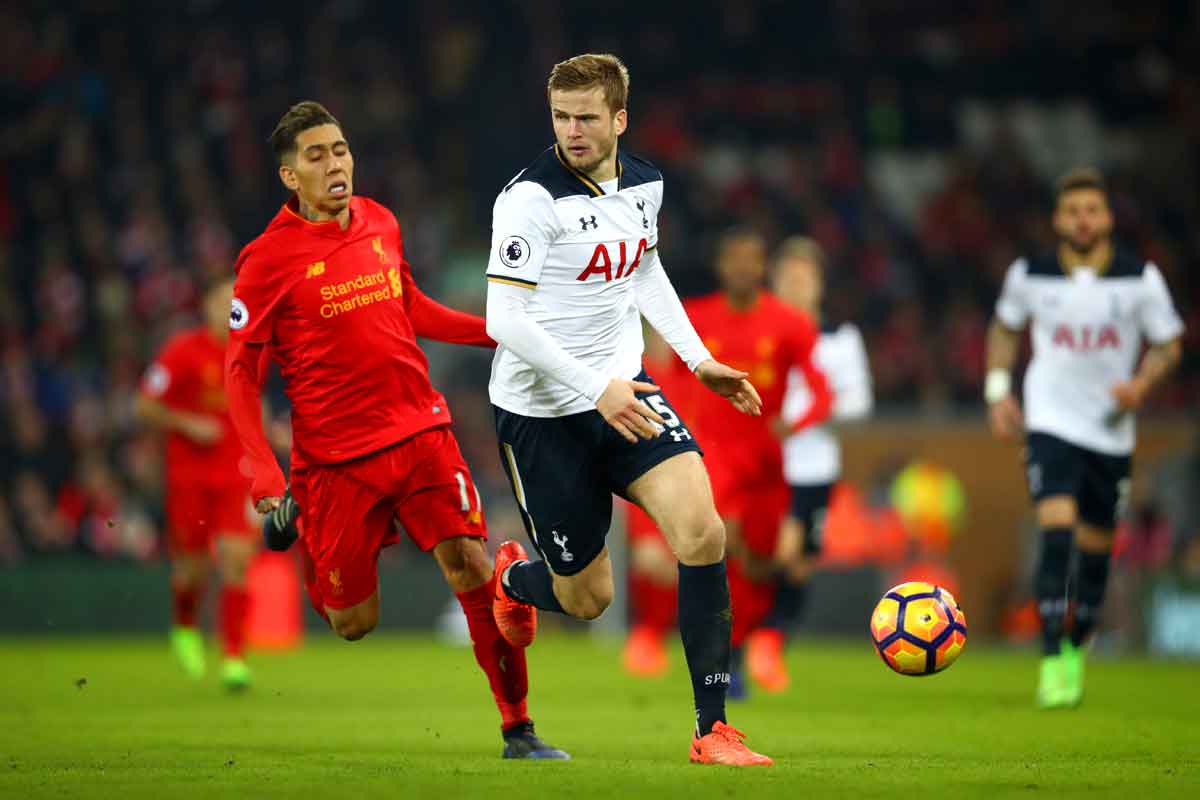 Tottenham are lacking in squad depth

If you want to be a team that can challenge domestically and in Europe, you need a strong squad. We’ve seen it with Manchester United, Manchester City and Chelsea in the past who have been able to call on extremely talented individuals should any of their key players be unavailable for selection. There’s no denying that Tottenham are a talented, well coached side who are more than capable of challenging for the title, but should you look a little deeper, vulnerabilities begin to show.

In one of their biggest games of the season, Danny Rose and Jan Vertonghen, both crucial to their success were injured, which mean that Ben Davies and Eric Dier could step in. Both are solid options, but it’s no surprise that Mane and Clyne both ran riot down the right side where they were playing. Not only Davies and Dier, but looking at their options on the bench, there was Vincent Janssen, Moussa Sissoko, Georges-Kevin Nkoudou, Kieran Tripper and Kevin Wimmer. Again, solid options but can you rely on them to make a difference when needed?

Pochettino is building a very talented squad, but he’ll need to invest this summer to strengthen it. 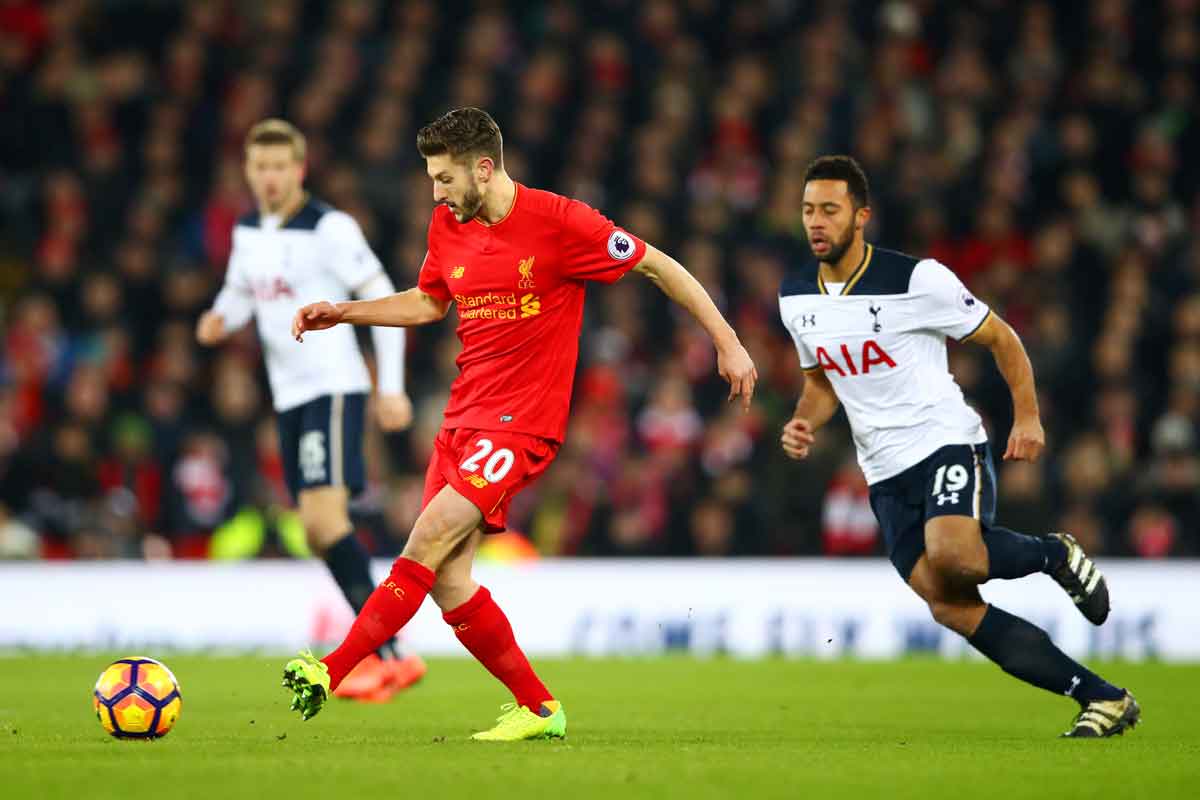 Henderson, Lallana and Wijnaldum complement each other perfectly

In football, finding a balance in your side is key. Against Spurs, Klopp went for Jordan Henderson, Adam Lallana and Georginio Wijnaldum in midfield, which turned out to be an inspired decision. Henderson has been criticised this season for his sideways passing and poor goalscoring return, but the 26-year-old was in fine form today. He kept many of his passes simple, but tried to find players between the lines and out wide, as opposed to playing backwards to the centre backs or sideways to the full backs. Also, his energy was unrivalled throughout and his crossing was consistently superb.

With Henderson acting as the metronome, it was left to Lallana and Wijnaldum to make a difference further forward and they played their roles perfectly. When one went to press, the other stayed behind to cover the space. When one had the ball, the other would make himself available. It was like they had been playing with each other for years, and despite both players spending time out wide or behind the striker, their energy and ability to dribble out of tight spaces makes them the perfect fit to play as part of a midfield three. With Arsenal to play in two weeks, Klopp would be crazy to change anything. 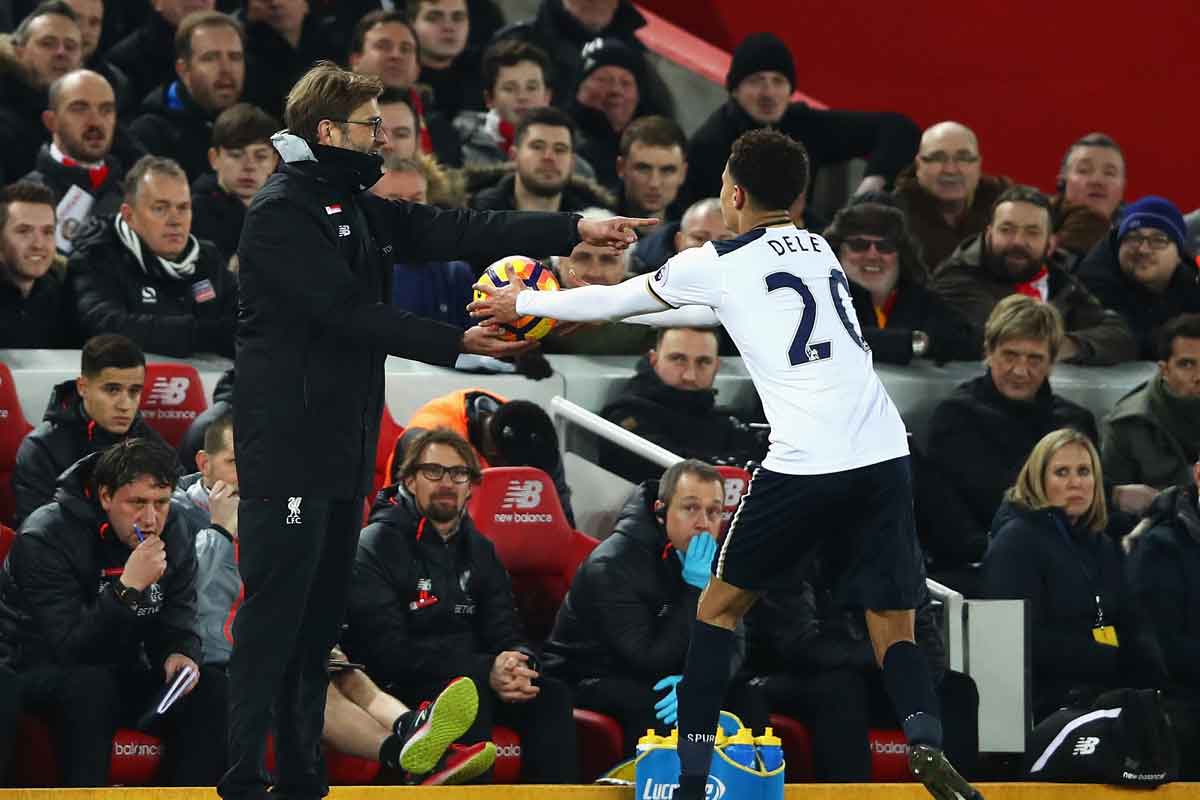 Spurs have fallen short away to their title rivals

Pochettino’s men have shown that they can beat the best teams at White Hart Lane. They have overcome both Chelsea and Manchester City 2-0 this season in front of their own fans and will be confident when they host Arsenal and Manchester United at the end of the season. However, they have been almost a different side away from home this term, picking up two points from their trips to the Emirates, Stamford Bridge, Old Trafford, the Etihad and Anfield, ending up with three defeats and two draws from those examinations.

That is worse than last season’s record, when they took six points from the same fixtures, achieving a notable 2-1 victory at Manchester City to go with their draws at Arsenal, Chelsea and Liverpool. It is certainly an area for improvement ahead of next season – especially if Tottenham are serious about being title challengers. They have a bad habit of starting slowly and dropped well below their usual standards away against Man United, Man City and Liverpool this term, even if they managed to fight back from 2-0 down and grab a draw against City last month.

The good news, at least, is that Spurs have now got their toughest five Premier League fixtures out of the way, with over three months of the season still to go. 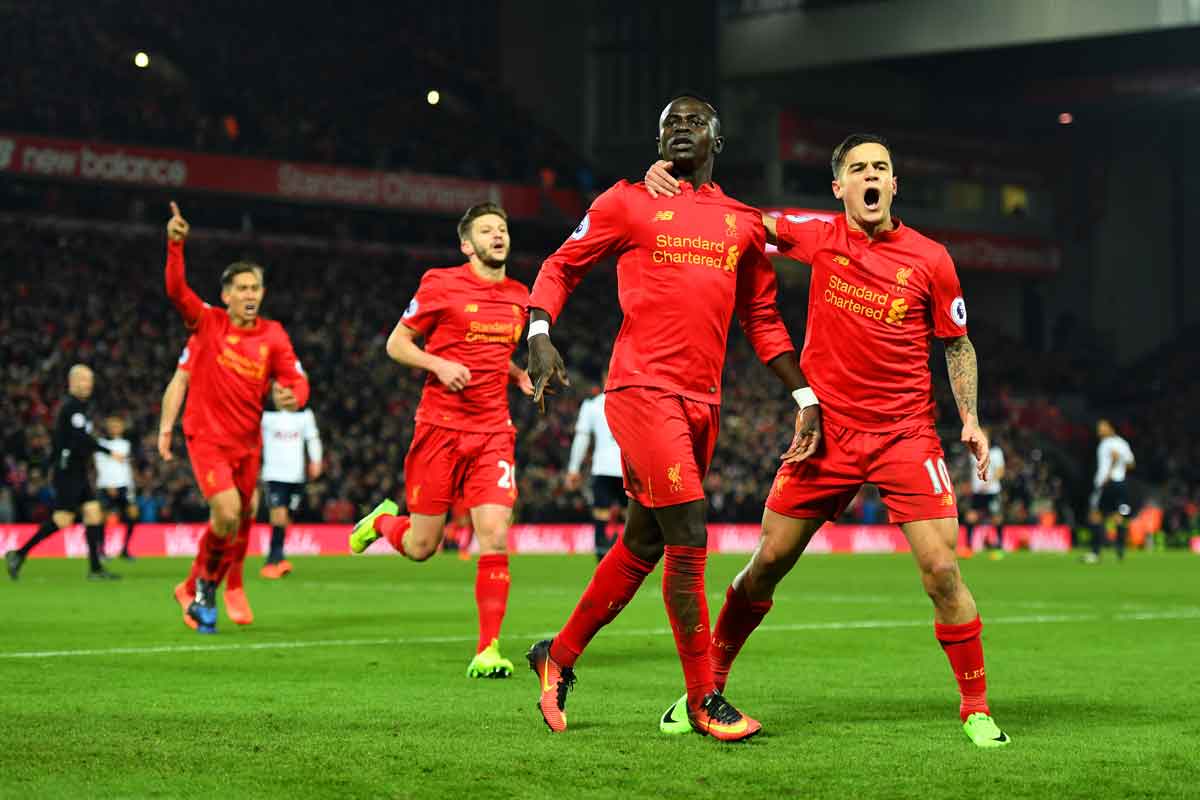 The race for Champions League football is hotting up

With Chelsea nine points ahead of their nearest challengers (potentially 12 points ahead by this time tomorrow), there are now five teams battling for three Champions League places and it’s ridiculously close. North London rivals Tottenham and Arsenal both sit on 50 points, Liverpool and Manchester City (who play tomorrow) remain on 49 points, with Manchester United are back in the hunt again on 48 points. With just two points separating the teams and 13 matches still to play between now and the end of the season, nobody can afford to slip up.