Nobody appeared to be a bigger advocate of Major League Soccer than Jürgen Klinsmann on the day he was announced as the new head coach of the US national team back in August 2011. He spoke of the division’s rapid growth, also praising the development of the country’s academy system. Either he was lying or his opinion of MLS changed drastically over the course of his five year stint as US boss.

It wasn’t long before Klinsmann was criticising a number of his players for leaving Europe to join MLS clubs.

“There’s nothing I can do about it. I made it clear with Clint’s move back and Michael's move back that it’s going to be very difficult to keep the same level that they experienced at the places where they were,” he complained after Michael Bradley and Clint Dempsey made the move back across the Atlantic two years ago.

From that point on it mattered not how many times Klinsmann sought to clarify his comments, he was considered to be anti-MLS. The fact that he took 10 players from the league to the 2014 World Cup was discounted as many looked to the naturalisation of many German-Americans for the national team as evidence of his true stance on the North American top flight, overlooking many homegrown talents in their favour. 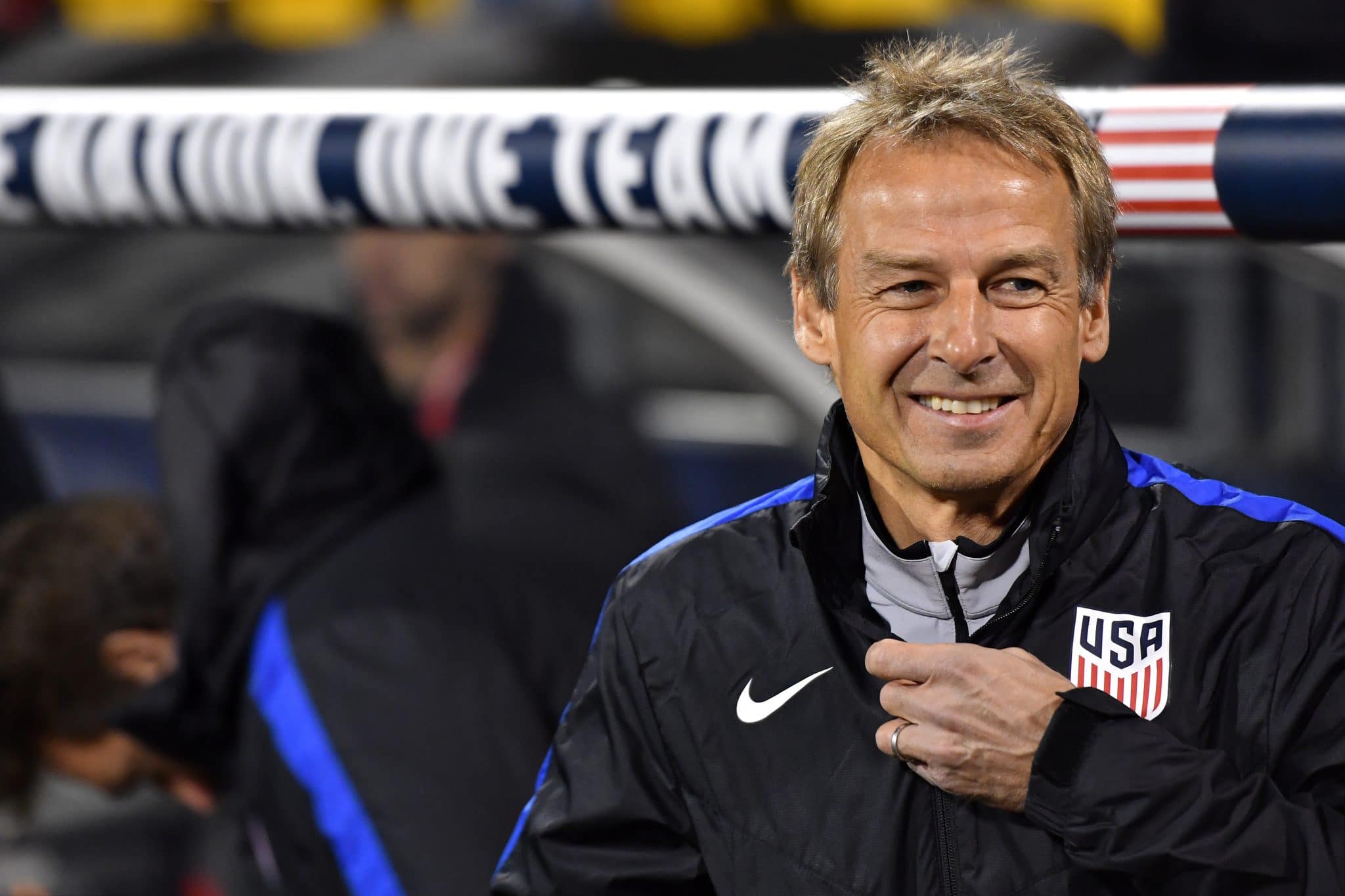 Last week’s 6-0 thrashing of Honduras got Arena off to the best possible start in his second spell as US head coach, with Tuesday’s away draw at Panama also a respectable result that keeps the Americans on course for Russia. On the basis of first impressions, US Soccer are within their rights to feel justified in their decision to ditch Klinsmann and hire Arena in his place.

But Arena will do much more than just point the USA in the right direction again in terms of their performances on the field. He will change the identity of the national team, almost going as far as reversing the influence Klinsmann had on the country’s soccer programme.

As a stalwart of MLS— having coached DC United, the New York Red Bulls and of course the LA Galaxy — Arena is unlikely to shun the North American top flight in the way his predecessor did. Of Arena’s squad for the qualifiers against Honduras and Panama, 19 were plucked from MLS, illustrating just how heavily the new national team boss will lean on the division heading into next year’s World Cup and beyond. 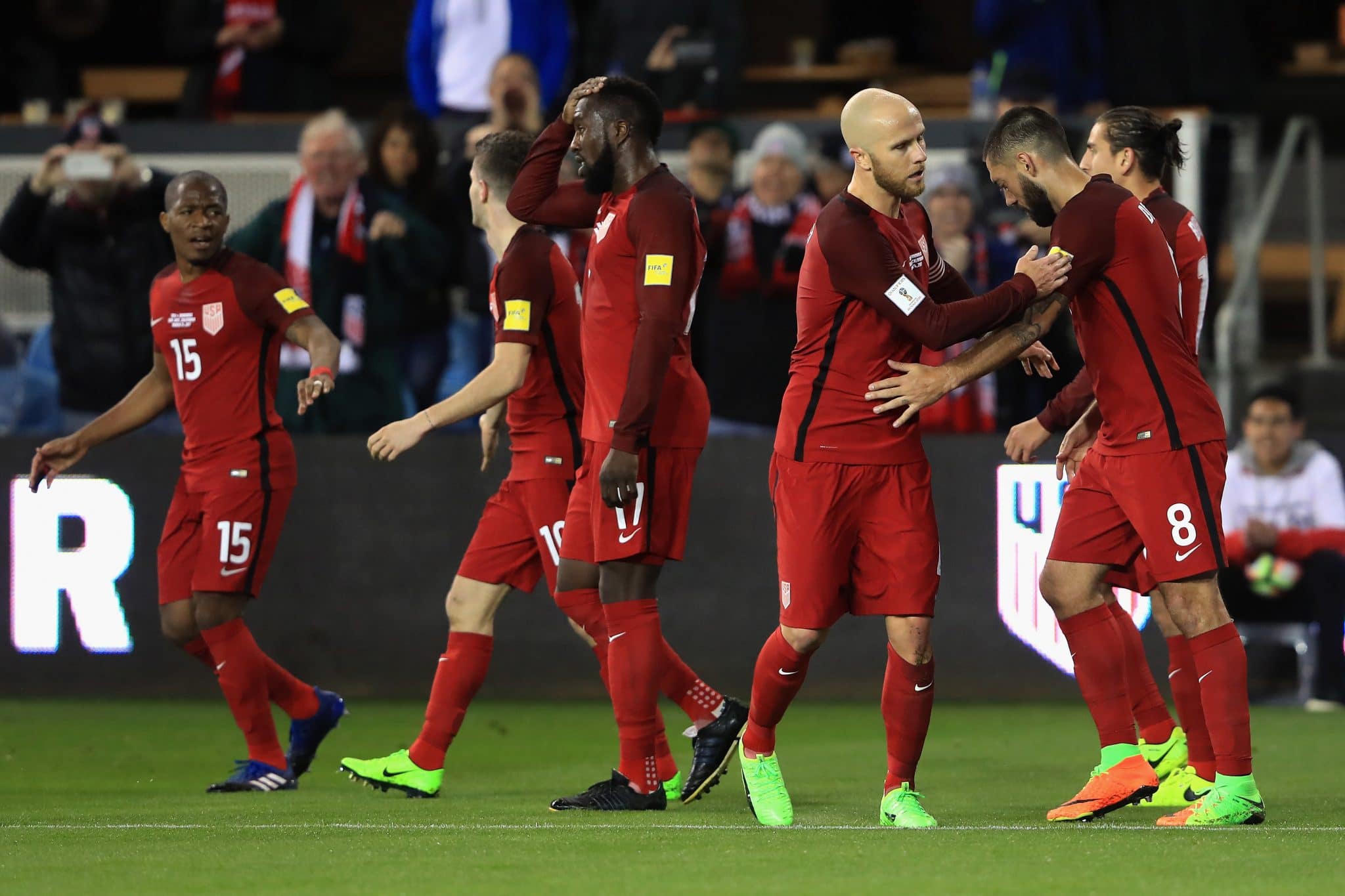 READ MORE: MLS MUST START TAKING INTERNATIONAL BREAKS FOR ITS OWN GOOD

Indeed, it would appear the link between MLS and the US national team has been re-established under Arena, which can only be a good thing for the league. This correlation will give North American clubs a better chance of luring established USA internationals and players hopeful of breaking into the national team fold, strengthening MLS’s roots as a native pursuit.

However, questions have been previously asked of Arena’s views on naturalised players and USA internationals not born in the USA after an interview given four years ago in which the then LA Galaxy boss criticised Klinsmann’s selection process.

“Players on the national team should be, and this is my own feeling, they should be Americans,” he said. “If they’re all born in other countries, I don’t think we can say we are making progress. I don't even know some of the players, which is odd as the former coach.”

That is an opinion that surely doesn’t sit well with much of the dressing room given that the USA took as many as seven foreign-born players to the last World Cup. Arena’s comments sent the wrong message and that message is an important one when you are head coach of the country’s national team.

But for the most part Arena’s appointment will serve to underline the route between youth development, particularly MLS youth development, and the national team. Not many countries are doing that in the modern age, but the United States can count themselves as something of an exception at the moment. Even if their best prospects, like Christian Pulisic and Bobby Wood, are products of the Bundesliga.

Klinsmann’s legacy will be judged in the long-term, with some suggesting the German’s influence in developing American soccer might linger for quite a while yet. But most agree Arena is the man for the here and now. He might not make American soccer great again, but it seems likely that MLS will be a more prominent part in its future.