It is somewhat fascinating to see the transformation of the Lorient team that over the years was well known for low-scoring games. Things have changed this season, especially with their winning form launching this team into the top 3 of the Ligue 1.

Lorient has been one of the most entertaining sides this season scoring virtually everywhere they played. But, the same goes when it comes to their defense conceding goals which show they haven't been on a high level. However, as long as the attacking formation works, nobody will look at their defensive troubles. Stats for this bet are pretty simple, Lorient went over 2.5 goals in six out of their last seven games, while Lille has the same record in the identical period. When it comes to their h2h record, the last three games went over that mark, and the last time the meeting between these two teams went under 2.5 goals was back in 2017.

Both Teams to Score – YES

This is a similar bet to the first one. Lorient scored, as well as their opponents in the past six games out of seven played, while Lille is even better in that department, going eight for eight which means that the visiting team had BTTS games in all of their Ligue 1 matches this season. When it comes to scoring, it is important to note that the best scorer out of those two teams, Nigerian forward Terem Moffi from Lille will be available for this game. Moffi is currently at six goals this season which puts him as the third-best scorer in Ligue 1 behind Neymar and Mbappe.

Important facts about Lorient vs Lille

How to break Lorient's home streak?

Lorient has been impeccable on their home turf winning all three games played this season with a goal difference of 8-4. Generally speaking, Lorient has the third-best attack in the entire league behind PSG and Montpellier. Lorient beat Clermont, Lyon, and Nantes in front of their fans, and all three of those games went over the 2.5 goals mark. Lorient beat Lille 2-1 the last time they met at Stade du Moustoir.

Before losing to Marseille in their last away game a few weeks ago, Lille had high-scoring wins against Ajaccio and Montpellier. Similar to Lorient they also scored eight goals while playing away from home conceding five. However, Lille played one more game as a visitor compared to Lorient's home record.

Key facts about Lorient vs Lille 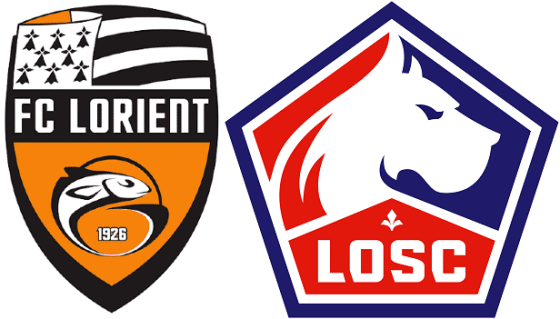 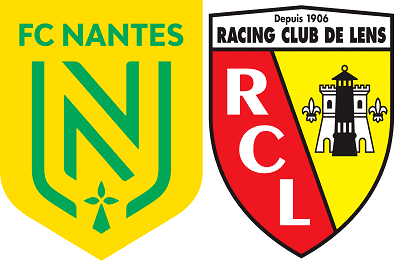