Winning the UEFA Europa League was a great moment for Manchester United. Jose Mourinho got his hands on silverware and the club then automatically qualify for the Champions League group stage.

However, the team must improve if they are to tackle both an assault on the Premier League title and in Europe. Reinforcements are needed.

Victor Lindelöf arrived from Benfica, and then a cool £75million was spent on signing Romelu Lukaku from Everton. However, across the squad there are still gaps and Mourinho would benefit from more options.

Here are three players from Ligue 1 that Manchester United should target. 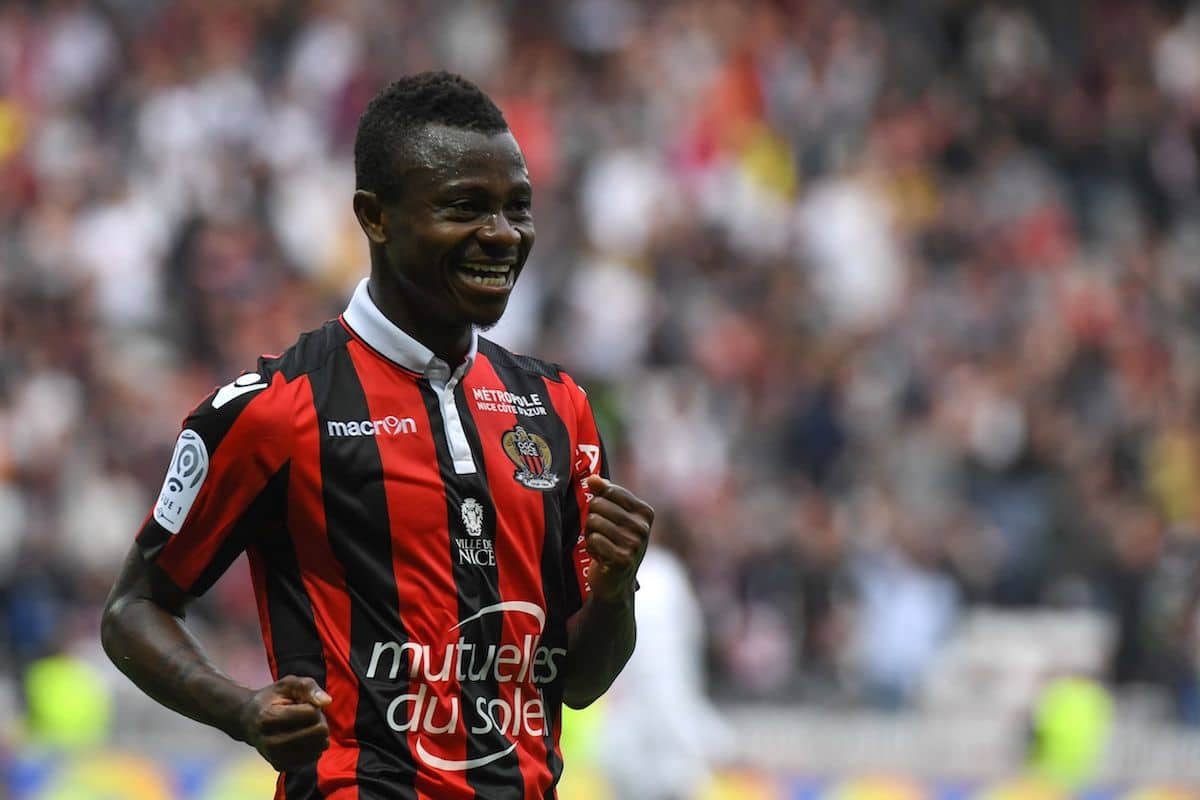 An Arsenal transfer target this summer, also followed by Barcelona it looked like a deal taking Jean Michael Seri to Roma was all but complete last month, but after an interview on French radio station RMC, Nice are playing hardball with any potential suitors.

“Seri? He’ll be with us at our preseason retreat on June 26,” said Nice boss Lucien Favre. “He’s a key player for the team.”

The Ivorian reported for pre-season and has picked up two assists in three games.

Roma offered €35million, but Nice president Jean-Pierre Rivere told RMC that he would only allow Seri to go if a club triggered his €40million buyout release clause.

The deals to see either Monaco star, Fabinho arrive at Old Trafford, or Chelsea's Nemanja Matic have stalled, just like Roma’s move for Seri, leaving the door open for Mourinho to pounce for the Ivorian, if he wanted to add another dimension to his midfield.

In 39 appearances last term, the 25-year-old scored seven goals, adding nine assists. He showed he could be a real dynamic player going forward as well as a hard-working leader through the middle.

Initially when he joined from Pacos de Ferreira in Portugal, he looked like a defensive midfielder, but in the season just gone, his surging runs, intelligent passing and terrific energy transformed Nice into one of the best teams in France.

Always playing with his head up, he can pick out through balls in behind the defence, or delicate chips over the top. Seri is very good at spreading the play, hitting on rushing wingers or full-backs, then continuing his run forward to give another option in attack.

Beside the creativity and guile of Paul Pogba, and the tenacious, classy, technical skills of Ander Herrera, Seri would just offer something different. A attribute that is so crucial when matches are tight and you need someone to step up and take the game by the scruff of the neck. 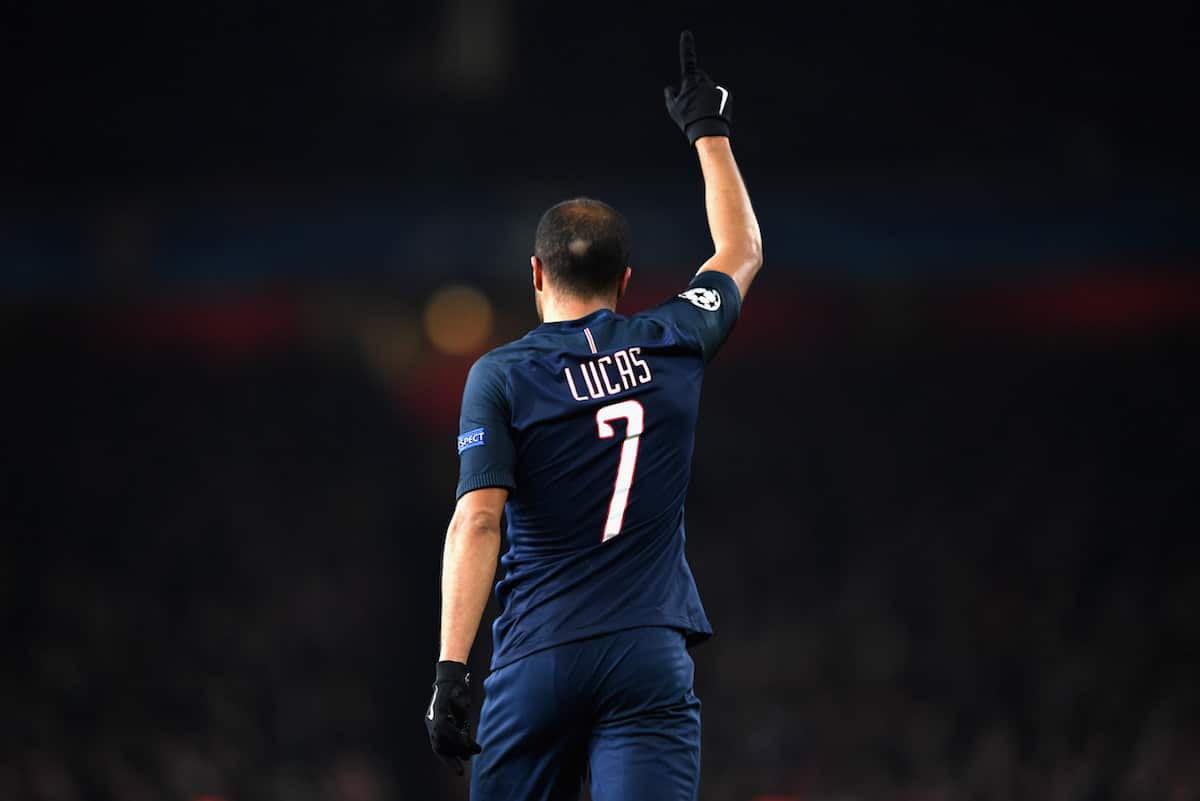 Neymar to Paris Saint-Germain is the transfer saga of the summer. If he joins the French side there will be shockwaves all across Europe. Yet, the biggest changes will come in Paris, with a number of players available to leave the Parc des Princes.

Back in 2012, Manchester United and Sir Alex Ferguson were hot on the trail for Sao Paulo winger Lucas Moura. PSG’s €42million bid won the day and the Brazilian would become a regular in the French capital.

Yet now, five years later, the 24-year-old has never quite lived up the high expectations the transfer provided and his place in Paris has always been under pressure.

The arrival and success of German forward Julian Draxler pushed him down the pecking order once again and now, with his contract up in 2019, this could be the summer he finally leaves the French capital.

“I have objectives I want to reach in Europe,” the winger told Diario De Sao Paulo. “Leaving PSG for another European club could be a possibility for me but I am under contract and I have no offers in front of me at this moment.”

“If something arrives, we will see what is best for me and for the club. Right now, though, I am doing well in France.”

A transfer target for Liverpool in the past, Manchester United’s name has been mentioned this summer and he would certainly add something new to the Red Devils front line.

In Ligue 1 last season, Lucas scored 12 goals, adding five assists. However, in the Champions League he scored just once and it’s that failure to take over games that has left his future in doubt.

Lightning quick, Lucas can play on either flank and on his day is one of the best dribblers in the world, just too often it will come to nothing.

Still young, there is time, under a new manager, in a new city, where he could still fulfil the potential he showed in Brazil.

His desire to run at and commit defenders would be ideal, just he may need to completely overhaul his defensive duties under Mourinho. If he could make that transition, he could become a star at Old Trafford. 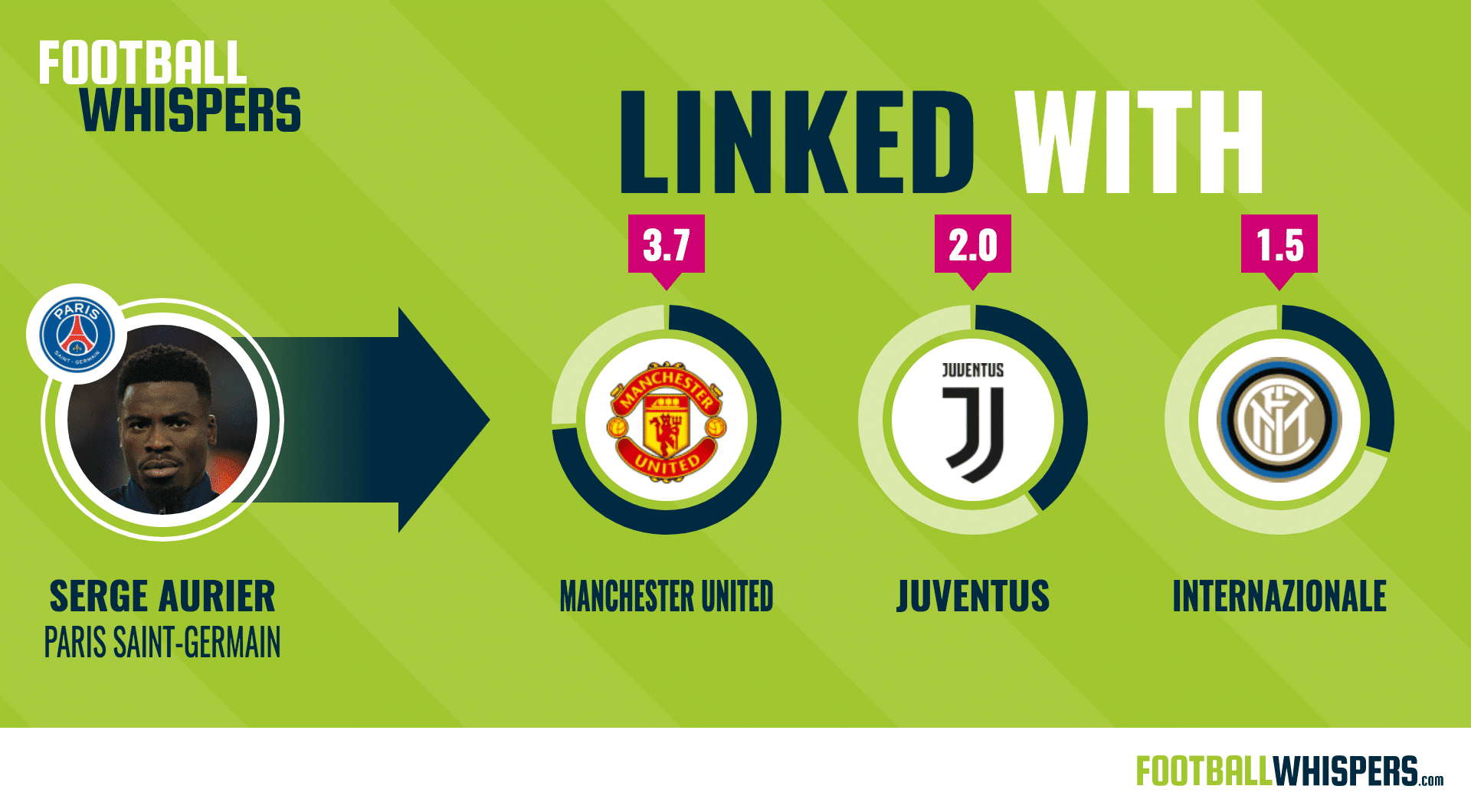 Serge Aurier looks set to leave PSG this summer, with the Ivorian a known transfer target for Manchester City, Barcelona, and Manchester United.

The Ivorian international was already fighting for minutes with Thomas Meunier, but now the arrival of Dani Alves has pushed him a step closer to the exit door.

Antonio Valencia, although not a natural right-back, performed extremely well and signed a new deal taking him to 2019 – with the option of an extra year.

However, at 31 years old, and with the demands of the role, a long-term replacement is a must. Aurier is just 24 years old, so has a long career still ahead of him. There have been well-document off-the-field incidents, but Mourinho could be the perfect manager to finally send the player on the straight and narrow.

Although one of the best right-backs in Europe, one of his biggest weaknesses is his eagerness to fly into slide tackles. Quite often he’d miss and either foul, or leave his side exposed.

He has been dribbled past 1.3 times per 90 minutes, but that has now come down to 0.5. He’s finally showing maturity, both on and off the pitch. That is backed up with his fouls reducing from 1.7 to just 0.9 per 90.

It seems unthinkable that Aurier is actually making more crosses this season than he did last, going from 3.7 attempts to 5.4, improving from two assists to three in 21 starts this season.

Allegedly, the Ivorian defender has already told Mourinho that he wants to sign for the Portuguese boss, now it’s just down to United to meet PSG’s valuation. After signing him for €10million from Toulouse, it would likely cost over double that to make a deal, but there’s little doubt his on-the-field talents are worth it, but only if Jose can temper his off-pitch antics.