Liechtenstein are the whipping boys of Group J and new Germany manager Hansi Flick will be expecting a big win and a professional performance from his players on his debut. Germany should top Group J after three games but they find themselves in third, so Flick has some work to do starting on Thursday.

You won't get any good odds on a simple ‘Germany to win' bet ahead of Thursday's clash but simply adding both teams to score will provide you with some excellent odds. Obviously, Germany could keep a clean sheet in this game but Liechtenstein have scored in three of their last six outings and have the home advantage on Thursday, while Germany are without and clean sheet in any of their last seven attempts.

Serge Gnabry has an excellent goalscoring record for Germany, netting 16-goals in 26 caps and has made a positive start to the new Bundesliga season with Bayern Munich. Gnabry has two goals in his opening three league games this season and has netted a combined 34 goals in his last two season's for the Germany giants, so you can see why we're backing the former Arsenal man to score at least two goals on Thursday.

Liechtenstein recently lost 7-0 away at Switzerland and conceded 5-goals against North Macedonia, so it's hardly surprising that we're backing a big win for Germany this week. Germany beat Latvia 7-1 last year and have really struggled to keep clean sheets of late. The hosts are a poor side defensively and we expect Germany to do a thorough job of beating them in Flick's first game in charge.

All you need to know ahead of Liechtenstein vs Germany

Germany looking for a big win in Liechtenstein

One of the host's players plies his trade in Germany with Cottbus and Liechtenstein will be looking to Yanik Frick to provide any insider knowledge he may have on the visitors. Buchel, Hasler and Kaufmann provide the majority of the experience in the Liechtenstein squad but overall, the hosts lack quality in the final third. There are a large number of uncapped players in the Liechtenstein squad but none are expected to start on Saturday. The hosts will be looking for damage limitation and will be expecting Germany to play for a big win in their new manager's first match.

Ter Stegen, Hummels, Ginter, Can, Brandt, Draxler and Volland all miss out on Flick's first selection due to various reasons, but Adeyemi, Wirtz, Schlotterback and Raum could all make their senior debuts. Neuer continues between the sticks and Rudiger is the most experienced of all the defenders to get a call-up. Muller will be aiming to add to his 106 caps and 39 goals on Thursday and Man City's Gundogan is almost guaranteed to start in the centre of the park. Werner, Sane and Gnabry will be tasked with getting into the box and scoring goals.

Liechtenstein vs Germany – Your Questions 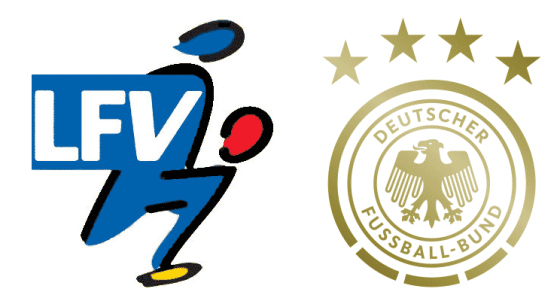