Leicester have started the calendar year with no goals in their first four league games.

They are only the fourth Premier League team to do so and no team has ever gone the first five games of a season without scoring.

If you are looking for a goal, you will take one coming from anywhere – you’ll be happy if it hits your backside and goes in.

But what you really want is your strikers to start scoring. 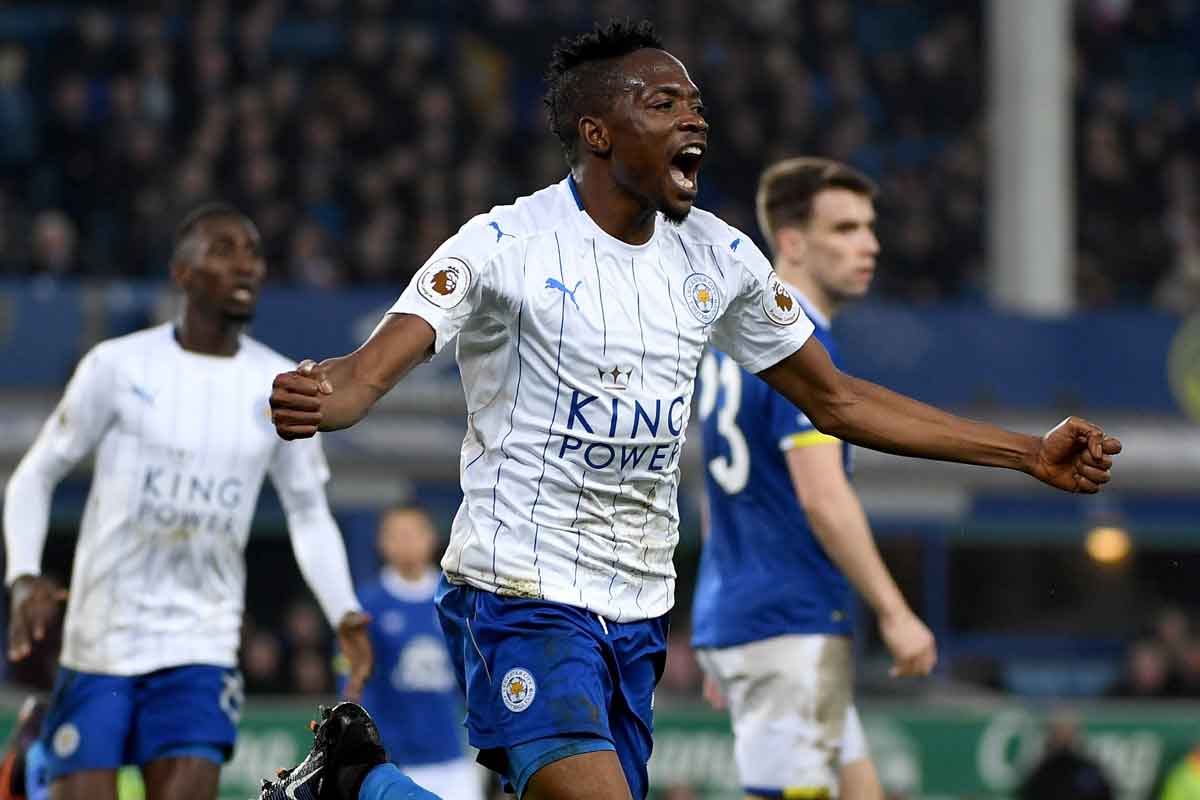 Which Foxes’ forwards have impressed statistically?

There are five men who have played up front for Leicester this season – Jamie Vardy, Shinji Okazaki, Leonardo Ulloa, Ahmed Musa and Islam Slimani.

No-one has scored more than five league goals for the Foxes this season.

Out of the strikers, Vardy and Slimani have five, while Okazaki and Musa have two and Ulloa has just one.

But Vardy has been on the pitch for a considerably higher number of minutes (1519) than any of the other four.

If you work that out how many goals they have scored per 90 minutes, Slimani comes out on top. 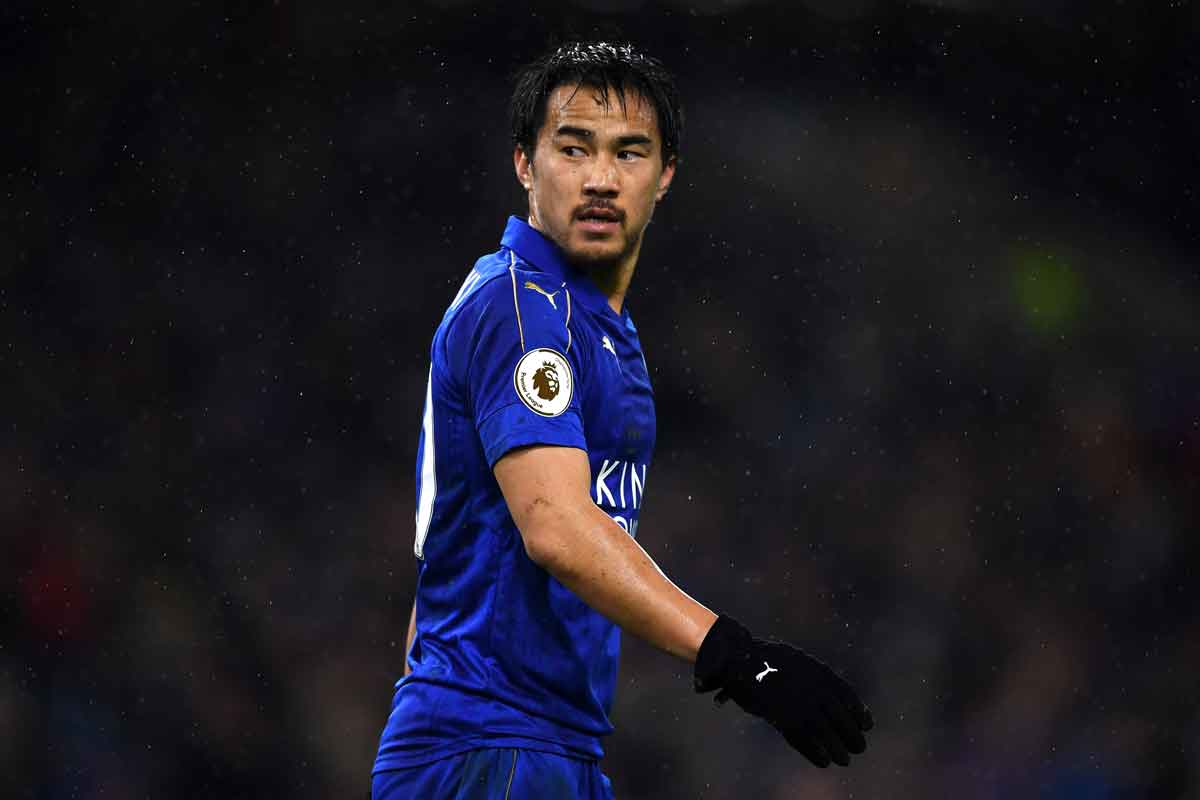 But despite having the highest amount of goals and shots per 90 minutes, Slimani is the worst Leicester striker in terms of shot accuracy.

Just 38 per cent of the 28-year-old’s shots have tested the opposition goalkeeper this season.

At the other end of the spectrum, 57 per cent of Ulloa’s attempts have been on target – Musa has had 46 per cent on target, Vardy 45 per cent, and Okazaki 40 per cent.

If your strikers aren’t scoring, you hope they will be setting up their teammates, but none of Leicester’s front line has created more than one chance per 90 minutes in the Premier League this season. 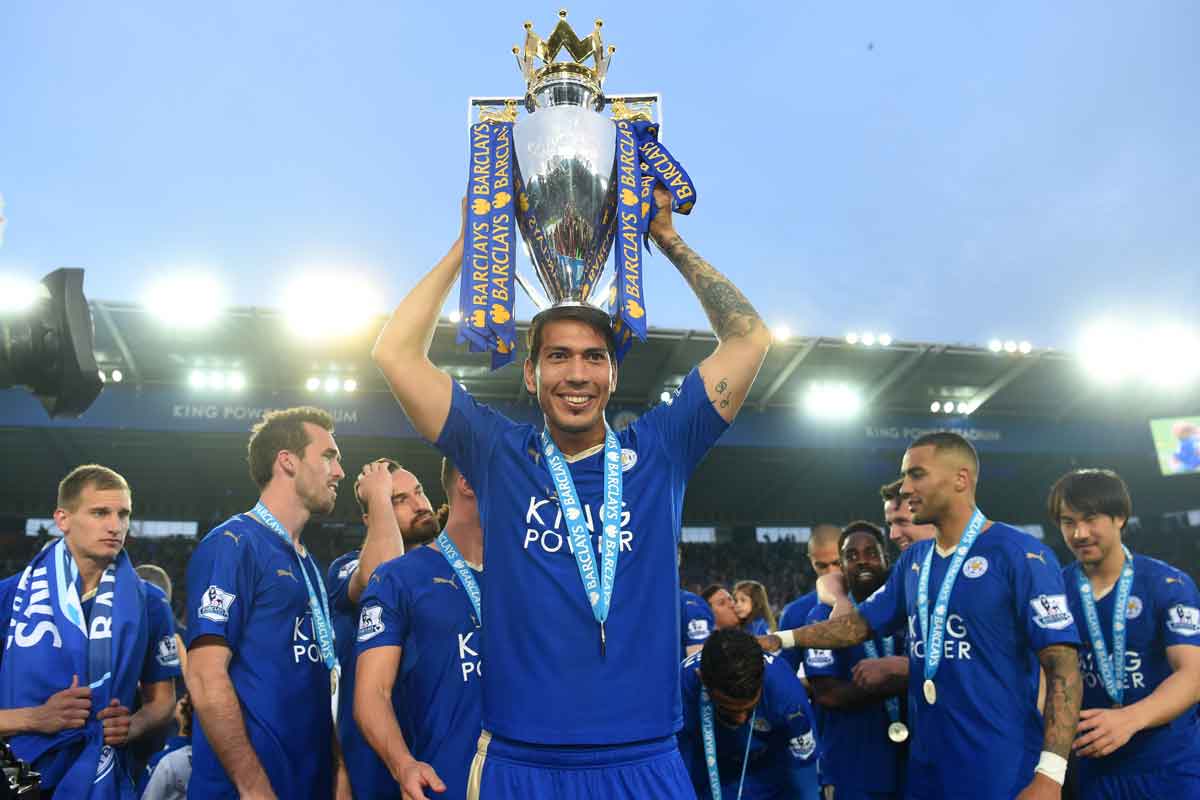 Drop off from last season

When you won the league last season but sit in 16th after 23 games, you probably would expect your players statistics to be worse, and unsurprisingly if you look at the three strikers who were at Leicester last season’s form compared to that so far this season, you can see where they are going wrong.

His shot accuracy has also fallen from 57 per cent to 43 per cent.

Okazaki has also fallen off this season.

And the story is the same for Ulloa.

He has scored 0.21 fewer goals this season than the title-winning year, had 0.76 fewer shots and made 0.61 fewer chances.

Simply put, Leicester’s front line is simply not performing to the level it was last season.

Read more: Analysing Exactly What Is Going Wrong For Leicester This Season

The Foxes haven’t scored in 2017, but have they simply stopped creating chances?

In their first 19 games of the season, they made an average of 7.68 chances per match.

In their last four games, they have made an average of 7.0 – not a huge drop off.

Their shooting accuracy has slightly dropped – from 45 per cent to 42 per cent.

But their passing accuracy is significantly lower – it is just 64 per cent compared to 72 per cent before the turn of the year.

And Manchester United, on the longest unbeaten league run in Europe, will not provide an easy test for Leicester. 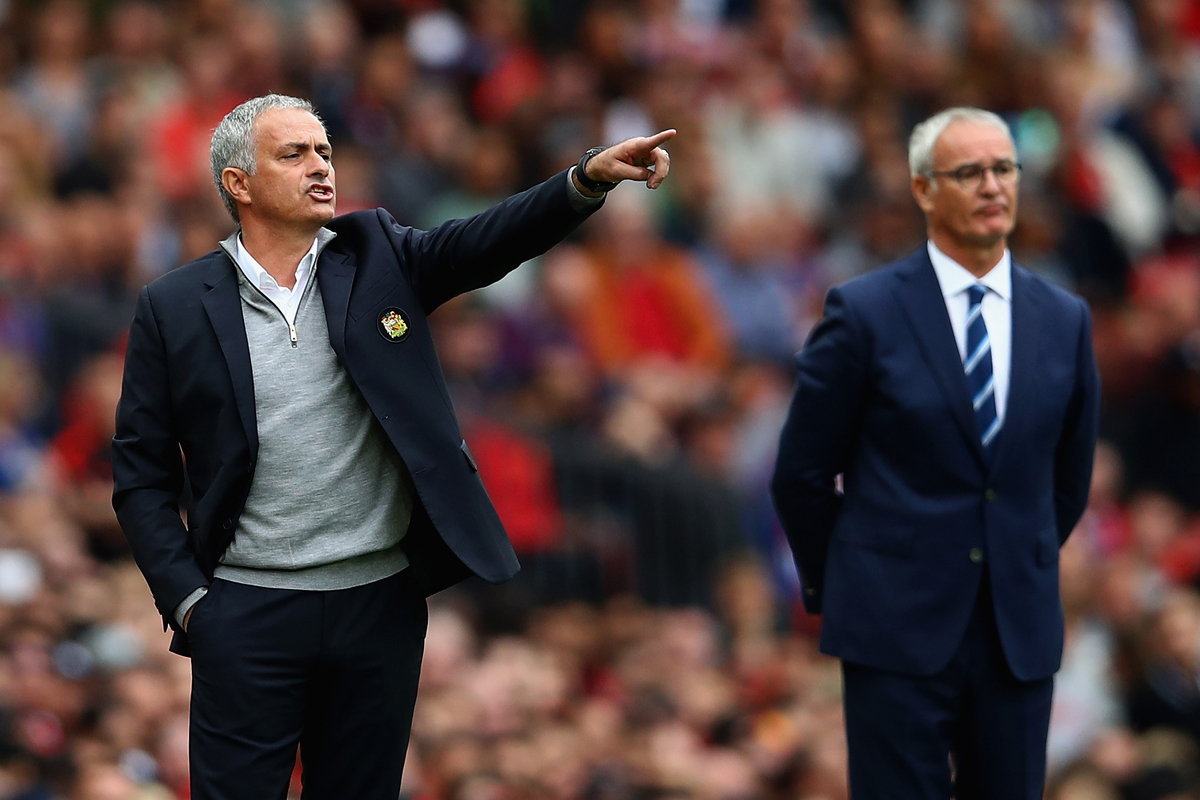 But with two of their biggest threats, Slimani and Riyad Mahrez, now back from Gabon, where they were taking part in the Africa Cup of Nations, Leicester will hope this goalless run is merely a blip, or the relegation fears will start to shout even louder.

Make sure you check out Episode 10 of Football Whispers TV.