Leicester will be aiming for Champions League qualification this season and they have already got their campaign off to the perfect start, beating Man City in the Community Shield. Wolves provide the opposition this weekend and it will be interesting to see how the visitors perform under their new manager Bruno Lage.

The Foxes haven't lost any of their last four league meetings with Wolves and secured a 1-0 win against them when the duo last clashed at the King Power Stadium. Leicester have won their last two matches and finished well above Wolves last season, so you can see why we're backing a home win on Saturday.

This is a fixture that doesn't always produce a lot of goals and we're only expecting one side to find the back of the net on Saturday. Just one of the last six encounters between Leicester and Wolves have ended with both teams scoring and only three of each club's last six outings in all competitions have also failed to produce goals for both sides.

Kelechi Iheanacho's in the Premier League finally took off last season when he scored 12 times in 25 appearances for the Foxes and after scoring the winner in the Community Shield against Man City last week, the Nigerian has established himself as one of Leicester's key players. We're backing Iheanacho to get off the mark for the season at home to Wolves on Saturday.

All you need to know about Leicester vs Wolves

After missing out on Champions League football for the second time in as many seasons, Leicester will be aiming to crack the top four in 2022. Pre-season was average for the Foxes but they did it when it counted last week by securing a 1-0 win against Man City in the Community Shield. Saturday's hosts have a few injury concerns with Jonny Evans, James Justin, Wesley Fofana, Nampalys Mendy and Timothy Castagne all set to miss out.

Wolves have even more on the treatment table, which doesn't bode well for Lage's first game in charge. Willy Boly, Jonny, Pedro Neto, Daniel Podence, Yerson Mosquera, Hugo Bueno and Owen Otasowie have all been ruled out of the trip to the King Power Stadium. Wolves had a mixed bag of results during pre-season and really struggled to keep clean sheets but do, at least, look better going forward than they did in the last campaign.

Leicester vs Wolves – Your Questions 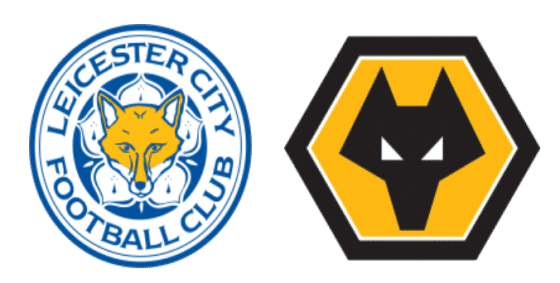