Leicester vs Southampton betting tips, odds and predictions for Saturday's match in the Premier League. The Foxes will have to be at their best if they want to secure all 3pts this weekend. The Saints arrive in excellent away form and another win on the road for the visitors would take them level with Leicester on 32pts. We're expecting a close and competitive 90-minutes between this two top-half of the table sides.

We're bringing you our best predictions for Saturday's match between Leicester and Southampton in the Premier League. Each of the predictions provided have been researched by our experienced tipster and include no bias. All of the odds are the latest and best available at the time of publication and our only intent is to provide winning tips.

Southampton to Continue Fine Away Form 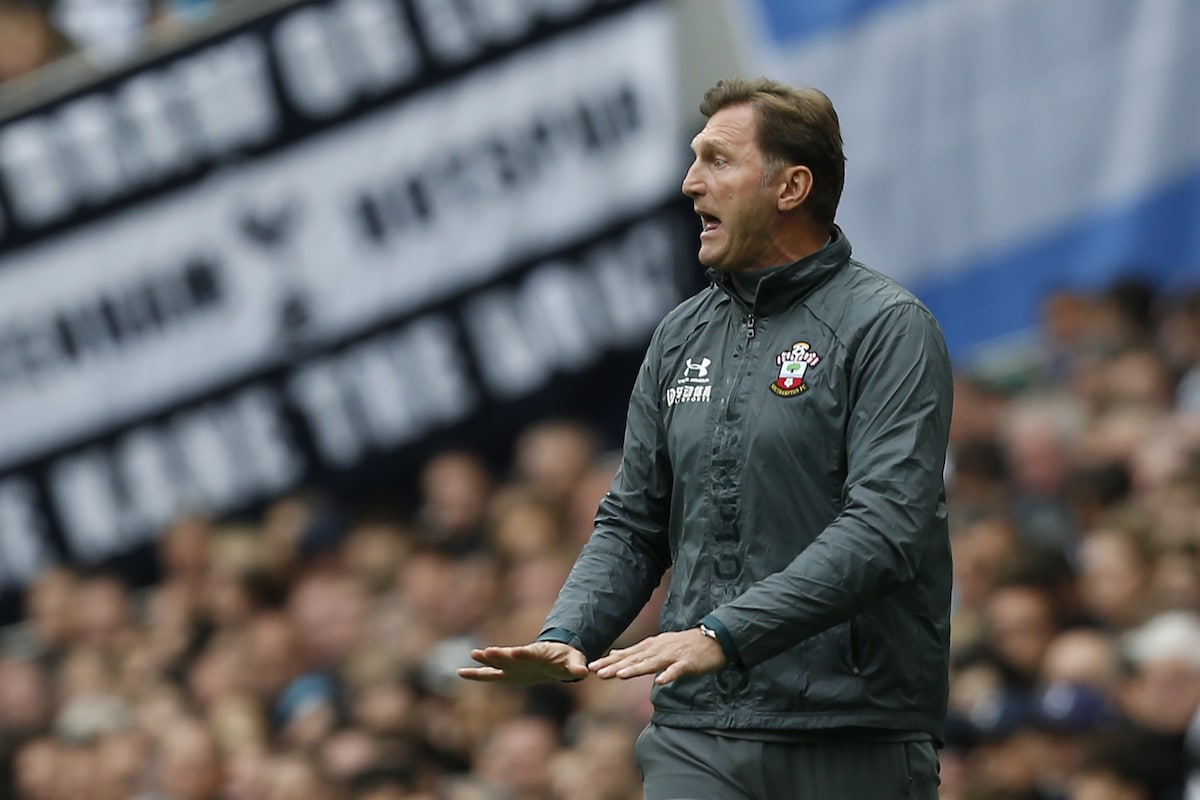 Leicester's last outing in the Premier League took them to St James' Park, where the first half ended goalless. The Foxes opened the scoring 20-minutes after the restart through Maddison, following good work from Vardy. Brendan Rodgers' side took a commanding two-goal lead in the 72nd-minute via Tielemans and despite conceding a late Andy Carroll goal, the visitors held on to secure all 3pts.

Southampton played host to the Premier League champions, Liverpool, last time out. Danny Ings came back to haunt his former employers, scoring what turned out to be the winning goal in just the 2nd-minute of the match. The visitors had their chances to get back into the game, but Hasenhuttl's men remained firm to secure a famous victory.

Leicester City edge the form guide heading into Saturday's clash with Southampton. The Foxes have won three of their last six matches in all competitions, drawing twice and losing once, while Southampton have won two, drawn three and lost one of their last six league games. Each of those Leicester wins have arrived away from home and one was in the FA Cup against Championship side Stoke City. Southampton's FA Cup 3rd Round tie with Shrewsbury was postponed and the Saints are unbeaten in their last three league games. The Saints have proven tough to beat on the road and will be aiming to make it 8 games without defeat away from home this weekend.

Brendan Rodgers may have to shuffle the pack a little this weekend as the Foxes have a number of injury concerns. The midfielder Dennis Praet has been ruled out of action for a few weeks with a hamstring injury, Ricardo Pereira is back in training but won't be risked, and Cengiz Under is a doubt with an ankle injury. There are also doubts over James Maddison and Jamie Vardy and if both were to miss out, Leicester would be in real trouble this weekend.

The visitors have plenty of injury worries of their own. Jannik Vestergaard, Nathan Redmond, Moussa Djenepo and Michael Obafemi have all been ruled out of Saturday's trip to the Midlands. Mohamed Salisu, Oriol Romeu, Che Adams and Alex McCarthy are also rated as doubtful and will have to pass late fitness tests in order to play this weekend. 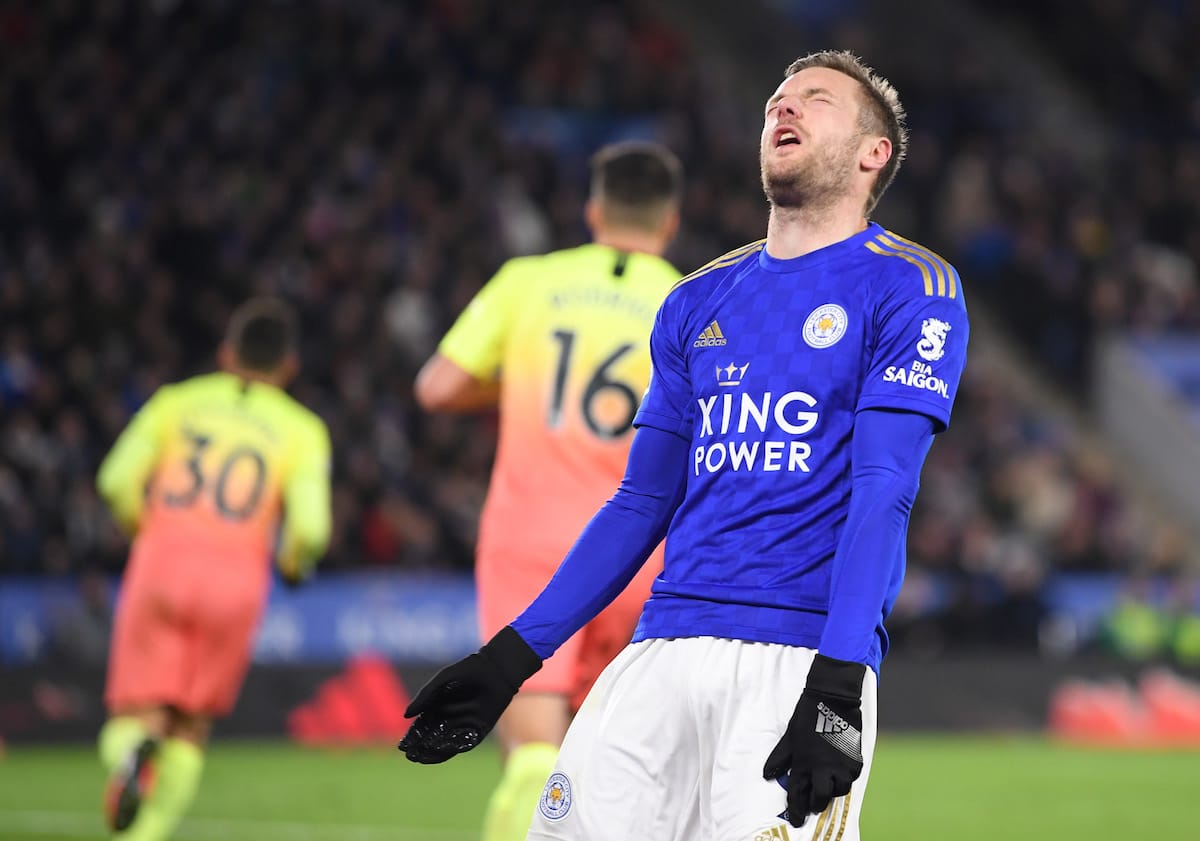 Southampton have been strong on the road of late and Leicester will be expecting a tough 90-minutes on Saturday. Brendan Rodgers will be hoping that Vardy and Maddison are both fit as they have been key players in the Foxes' attack this season, with the pair scoring a combined 15 league goals. With that in mind, we're bringing you are free tips for this weekend's clash between two sides that have impressed so far this season.

.The Saints have looked strong on the road of late and remain unbeaten in their last seven away trips. Southampton have won at Burnley, Aston Villa and Brighton, whilst securing draws at Chelsea, Wolves, Arsenal and Fulham in their last seven away games. Leicester's home form hasn't been at its best in recent weeks. The Foxes have lost two, drawn one and won one of their last four home games in the Premier League. Southampton have enjoyed their recent trips to Leicester, picking up two wins and a draw from their last three Premier League games at the King Power Stadium and although they eventually lost on penalties away at Leicester in 2018, the game itself ended goalless after 90-minutes.

Two of Southampton's last four trips to Leicester have produced under 2.5 goals and we're expecting another tight and tense 90-minutes between the pair on Saturday. Three of Leicester's and five of Southampton's last six matches in all competitions have also ended with under 2.5 goals being scored. The hosts could be without Vardy and Maddison this weekend, two players that have scored a combined 15 league goals for the Foxes this season. Southampton haven't scored more than one goal in any of their last five league games, but top scorer Danny Ings is fit and available to play on Saturday.

Danny Ings top scores in the league for Southampton this season with 7 league goals, two of which have come from the penalty spot. Ings scored the winner against Liverpool in his last game and has scored four times in his last nine appearances for the Saints. The England international striker also scored the winning goal when these two sides last met back in January 2020 and that game was also played at the King Power Stadium.