We're backing the first-ever meeting between these two clubs to end all square on Thursday. The Foxes have the home advantage and have only lost one of their last four games at the King Power stadium while Napoli are unbeaten in Serie A this season, so we believe the pair will cancel one another out.

This game has the potential to be tight, tense and low-scoring as both clubs are very evenly matched. Under 2.5 goals have been produced in each of Leicester's last three home games and we're predicting that this game will end up being goal-shy as well.

Leicester face a tough home game in their first match of this season's Europa League against Serie A side Napoli. Both teams have scored in three of Leicester's last six outings as well as in four of Napoli's, so we're backing both teams to get on the scoreboard in this game. Leicester have only lost one of their last four home games and Napoli are unbeaten so far this season, making a 1-1 draw seem a likely outcome.

Leicester lost 1-0 in their own backyard against Man City at the weekend and have made an indifferent start to the new season. Bernardo Silva scored the only goal of the game shortly after the hour mark as Man City avenged their Community Shield defeat.

Napoli came from behind at home to Juventus on Saturday to win the game 2-1 and add to their guest's poor start to the season. Napoli have won each of their opening three games in Serie A and look like they will challenge for the Champions League places at the very least this season.

Leicester: the home side will be without Nampalys Mendy, Wesley Fofana and James Justin until late September, possibly October at the earliest.

Napoli: Lorenzo Insigne, Stanislav Lobotka, Alex Meret and Diego Demme are expected to miss the trip to England due to injury, while Antonio Cioffi has been self-isolating and could return to the squad.

Your Questions – Leicester vs Napoli 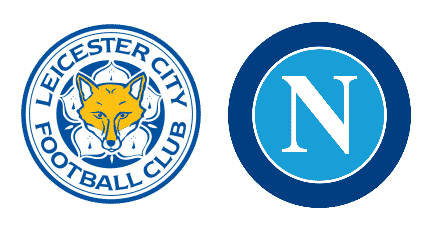