Leicester vs Liverpool betting tips, odds and predictions for Saturday's match in the Premier League. Leicester go in search of a rare win against Liverpool this weekend that would see the Foxes move 6pts clear of Klopp's side in the Premier League table. However, Leicester do not have a good recent record against their guests and will need to be at their very best to claim even a point this weekend. Liverpool are looking to bounce back from their heavy home defeat to title-rivals Man City last weekend by making it four wins on the trott against the Foxes.

Here are our best predictions for Saturday's Premier League game between high-flyers Leicester and Liverpool. Each tip has been well researched and contains no bias from our expereicend tipster. Our only aim is to offer predictions that stand the best chance of paying out balance with decent odds, so you can get the best bang for your buck. All of the odds provided are the best available at the time of publication and we only deal with the most respected of bookmakers.

Can Leicester End their Poor Record against Liverpool? 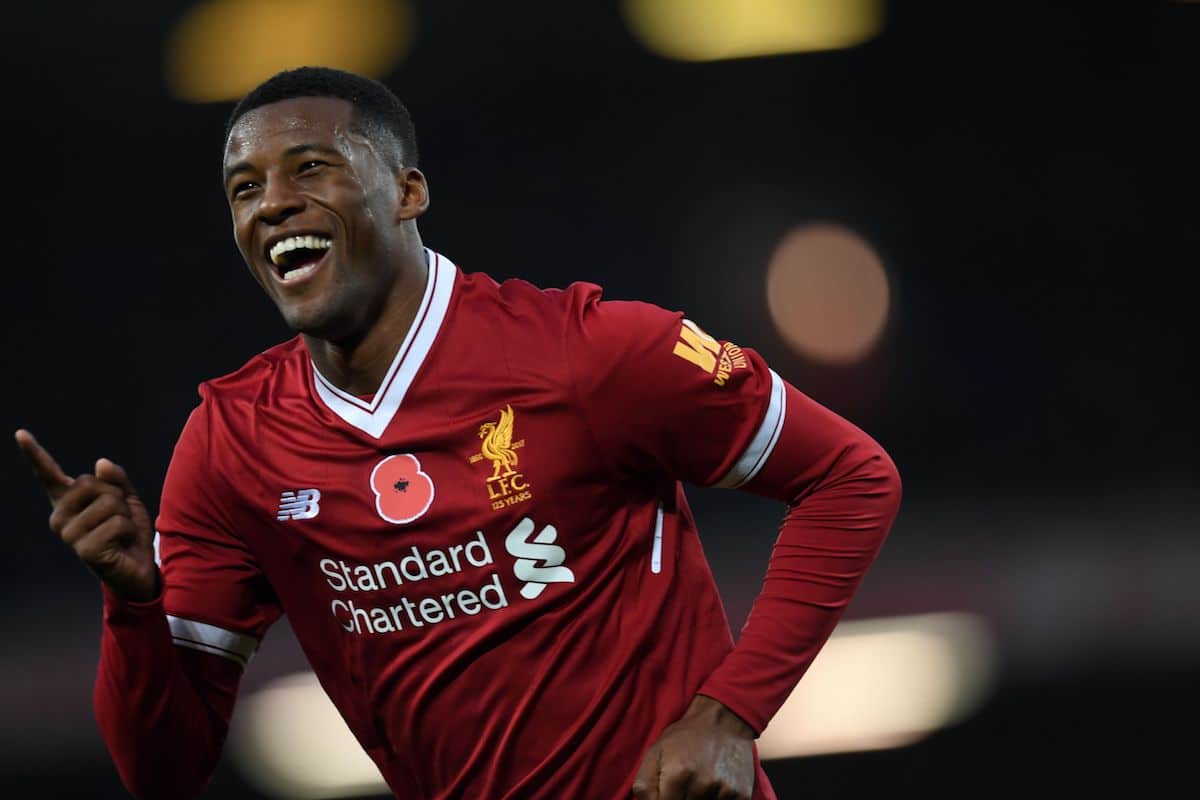 Leicester and Wolves played out a 0-0 draw at Molineux on Sunday in one of the many Midlands derbies of the Premier League this season. Both teams had chances to win the game but in the end a draw was probably the fairest of results.

Liverpool had goalkeeper Allison to blame for their 4-1 home defeat at the hands of Man City last time out. Gundogan put the visitors 1-0 up early in the second half but Salah equalised for the hosts from the penalty spot. Gundogan was on hand to restore Man City's lead in the 73rd minute and 3-minutes later Sterling scored a third goal against his old side. Youngster Foden wrapped up the win with an impressive four goal for Man City, leaving Liverpool with plenty of work to do if they are to reclaim the league title.

Leicester have picked up three wins, two draws and suffered one defeat in their last six outings in league and cup, so head into this weekend's clash as the form favourites. Liverpool have won two and lost four of their last six matches in all competitions, making this their worst run of form of the season so far.

Liverpool lead the head-to-head record between these two clubs with 41 wins, 21 draws and 33 defeats from the pair's last 95 meetings in all competitions. Liverpool haven't lost against Leicester since the pair's 2017 League Cup tie, making it six wins and a draw for the Reds in their last seven games against the Foxes.

Dennis Praet, Wesley Fofana and Timothy Castagne all have thigh injuries that look set to keep them from facing Liverpool this weekend. Wilfred Ndidi and Wes Morgan also remain doubtful for Saturdya;s clash.

The visitors are expected to once again be without the services of Diogo Jota, Joel Matip, Naby Keita, Joe Gomez and Virgil van Dijk for the trip to Leicester, and that severely weakened defence will be tested by Vardy and co. 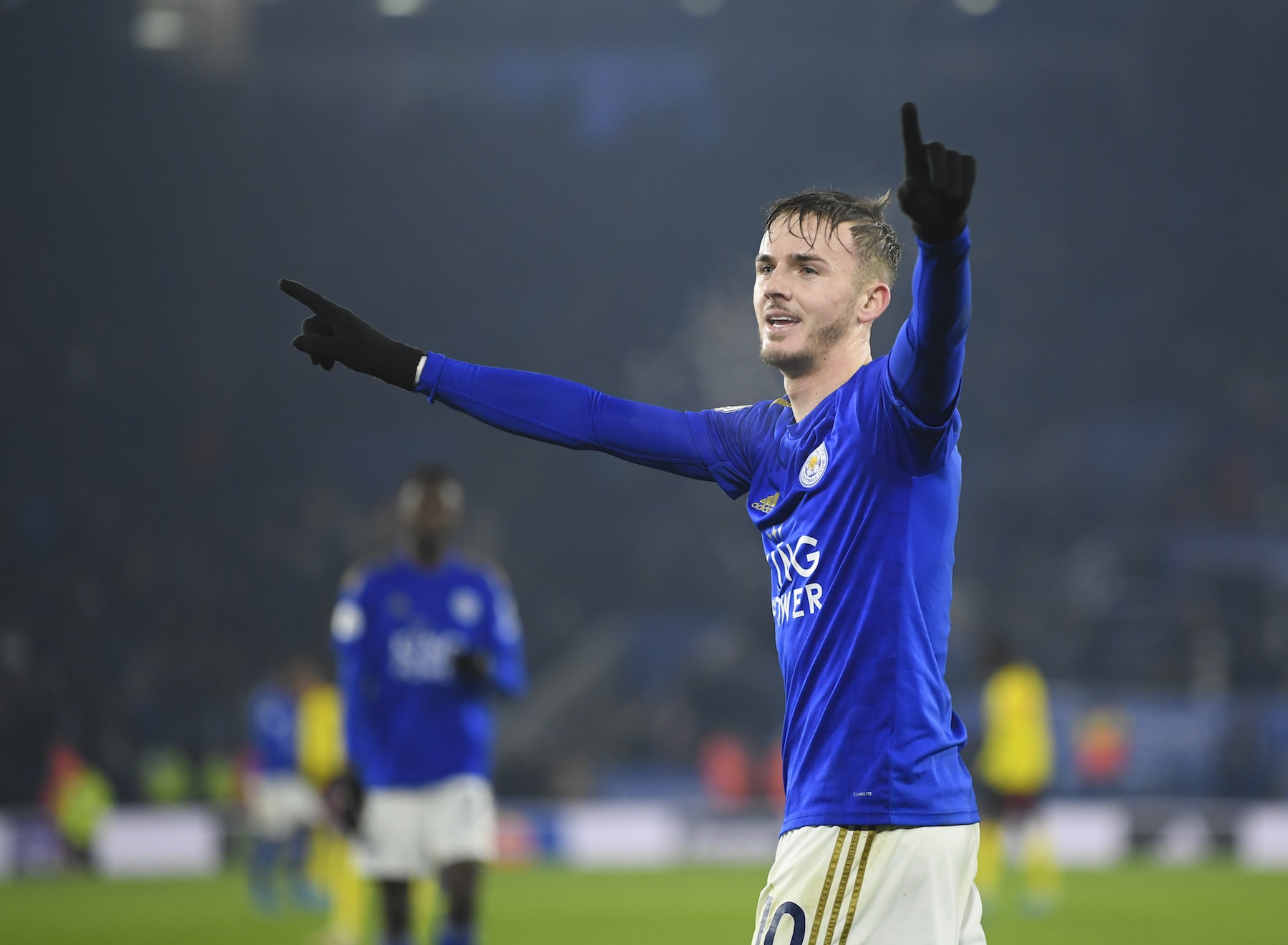 We're expecting a close and competitive 90-minutes between two of the Premier League's high-flyers. Goals are predicted for Saturday's clash and recent encounters between these two clubs have not failed to develier in that department over recent seasons. It is hard to know just which was this game will go as Liverpool have a very good record against the Foxes, but Leicester head into this one as the clear form favourites.

Both teams have found the back of the net in five of the last seven meetings between these two clubs. Liverpool haven't failed to score against Leicester since their last defeat against the Foxes in a 2017 League Cup tie which ended in a 2-0 victory for Vardy and co. Both teams have scored in three of Leicester's last five matches in all competitions and the same can be said for four of Liverpool's last five fixtures.

Over 2.5 goals have been scored in six of the last seven encounters between Leicester and Liverpool. When these two sides meet the goals usually flow and with four of Liverpool's last five outings producing at least three goals, we're expecting another goal-fest this weekend. The host shave only failed to score in one of their last six matches and Liverpool haven't managed to keep a single clean sheet in their last six attempts.

Jamie Cardy top scores for Leicester this season with 11 league goals. The former England Striker made his return from injury against Wolves last time out and with that extra match fitness under his belt he will be a threat against Liverpool this weekend. Vardy is due a goal against Liverpool as he hasn't netted against the Reds since back in 2017. Vardy, 34, remains one of the Premier League's most potent attacking threats despite his advancing years and still possess the kind of pace that can cause any defence problems.