Last time Jose Mourinho visited the King Power Stadium, he suffered his final loss as Chelsea manager and was sacked promptly after.

There is no chance of that happening on Sunday, but it’s fair to say this season has not gone how either Manchester United, or Leicester, planned.

The Foxes did not realistically expect to defend their shock title this season, but no Premier League champion should sit in 16th after 23 games, just two points off the relegation zone. 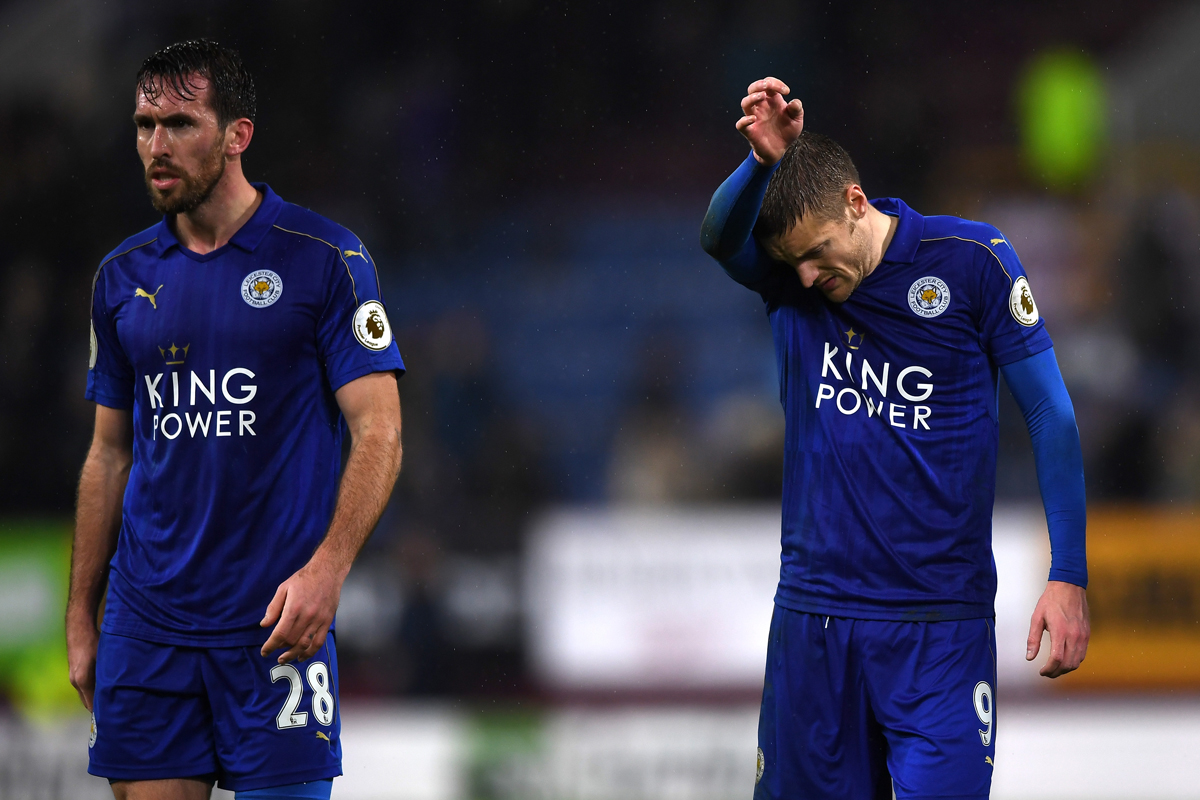 READ MORE: ANALYSING EXACTLY WHAT IS GOING WRONG FOR LEICESTER CITY THIS SEASON

But they are sitting in sixth, 14 points off league leaders Chelsea.

United fans may be singing that Jose’s got them playing United should but if they end up sixth, that’s a place below the fifth place finish Louis van Gaal achieved last season.

The two teams met in August in the Community Shield at the start of the season, but both will be hoping to use this game to properly kickstart their campaign and push themselves up the table, starting with a win on Sunday. 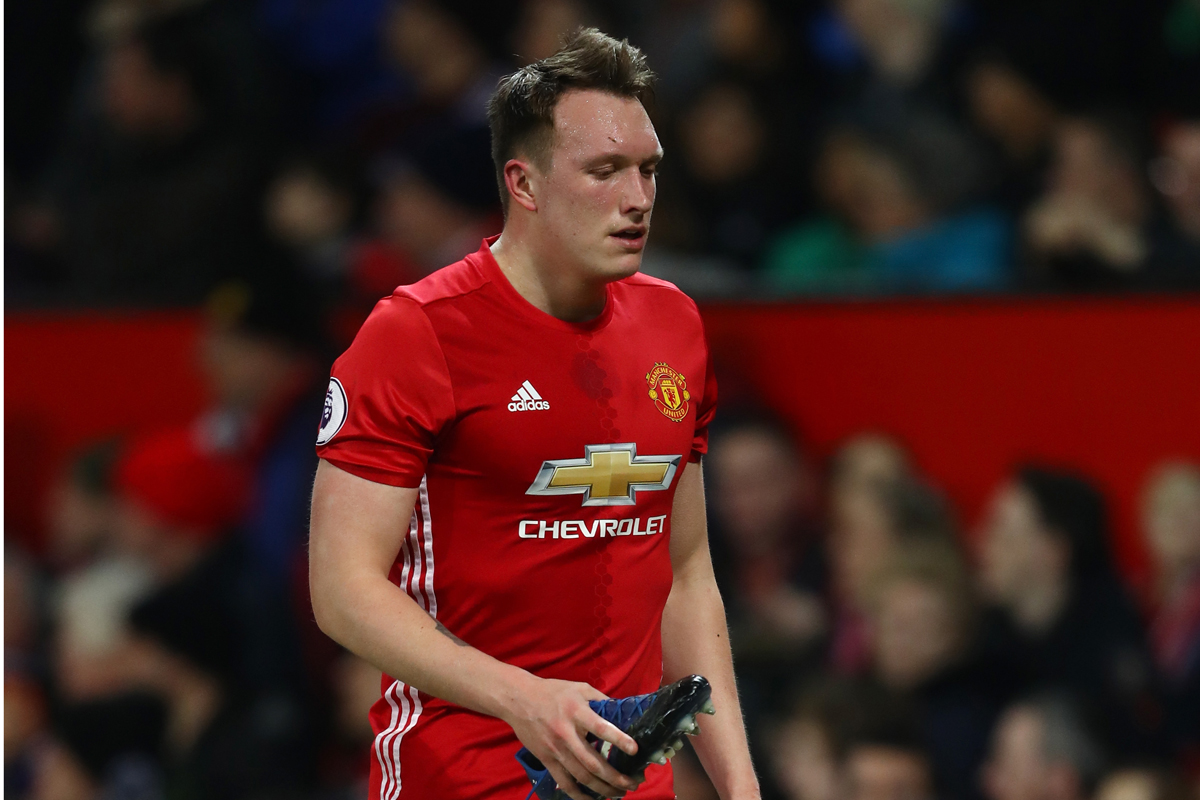 For Manchester United, Phil Jones suffered a hamstring injury against Hull during the week.

The 24-year-old defender is in a race to regain fitness, and could be replaced by Chris Smalling, who came on for him during the second-half against the Tigers, or Eric Bailly who is back from the Africa Cup of Nations.

And Henrikh Mkhitaryan is expected to keep his place ahead of the out-of-favour Anthony Martial.

Leicester will be without Daniel Amartey, who is still on AFCON duty with Ghana, but Islam Slimani should have returned from the tournament.

Deadline day signing Molla Wague could be in the squad. 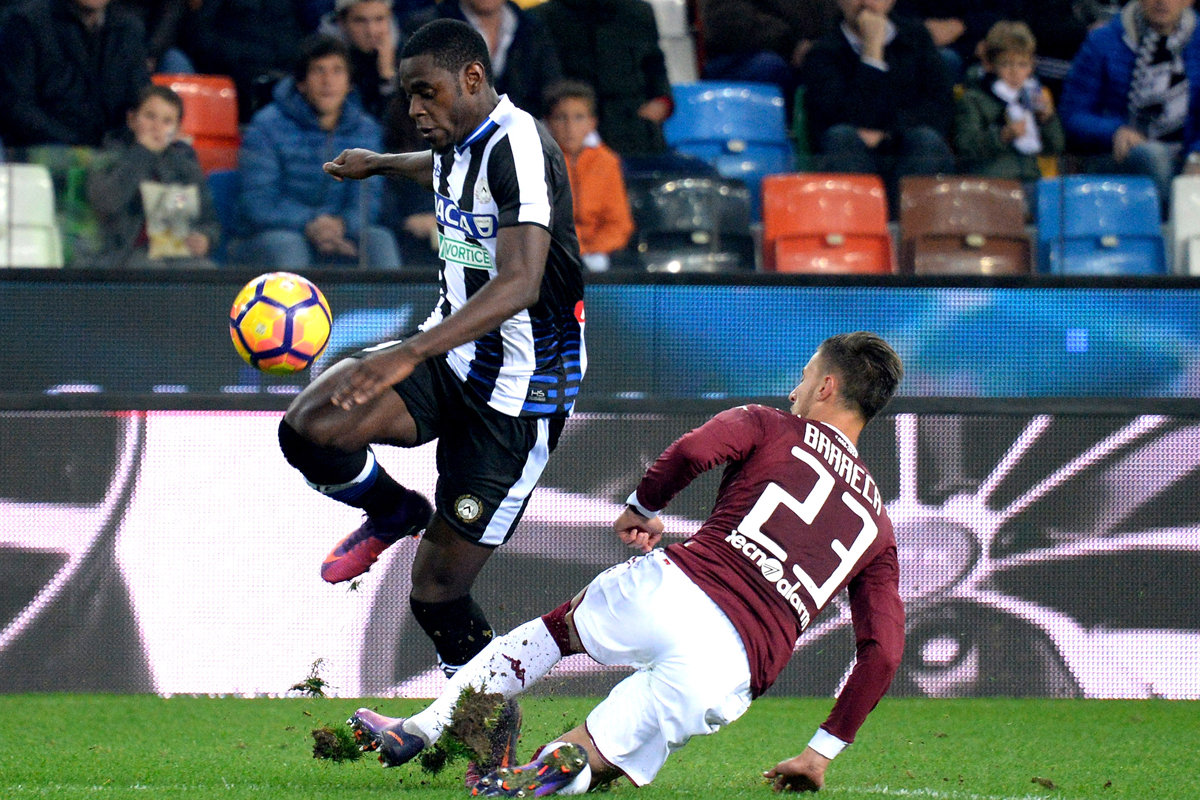 READ MORE: WHAT TO EXPECT FROM MOLLA WAGUE

Leicester are yet to win in the Premier League this year – in fact they haven’t even scored a league goal in 2017.

They have managed just three goals and five points in their last seven league games – which if you’re being brutally honest is probably relegation form.

The Foxes’ only win in their last five games came in the FA Cup.

Manchester United haven’t tasted defeat in the league since the 4-0 hammering at Chelsea in October.

But they have picked up far too many draws in that period, including a midweek stalemate against Hull.

Their run of six away league games unbeaten is the longest in the league – they have won four and drawn two of those matches.

Their last five Premier League games have seen them pick up nine points. 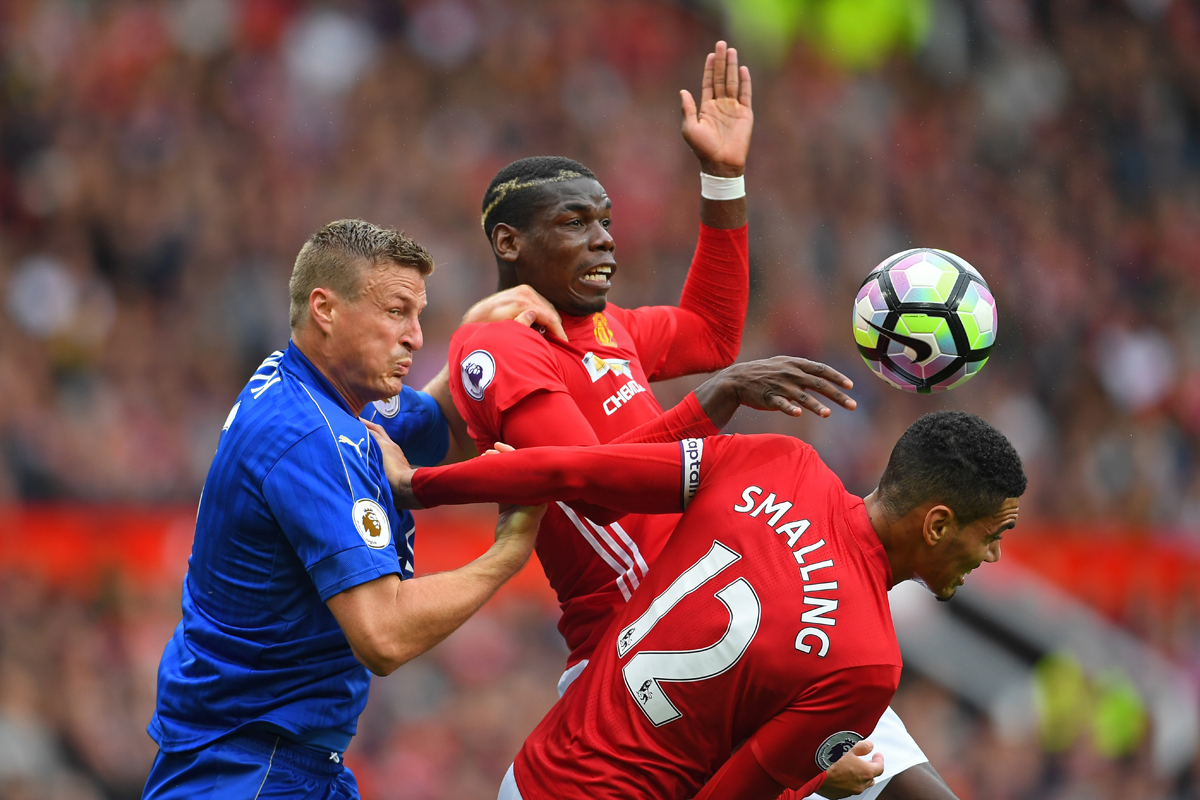 The two sides have already met twice this season, with Manchester United coming out on top on both occasions.

They won 2-1 in the Community Shield in August, before a 4-1 victory in the league in September.

This will be the 124th meeting between Leicester and United.

The Red Devils have won 62 of their previous games, Leicester have come out on top in 33 and there have been 28 draws.

The Foxes have won just one of their last 17 games against United in all competitions – they drew three and lost the other 13. 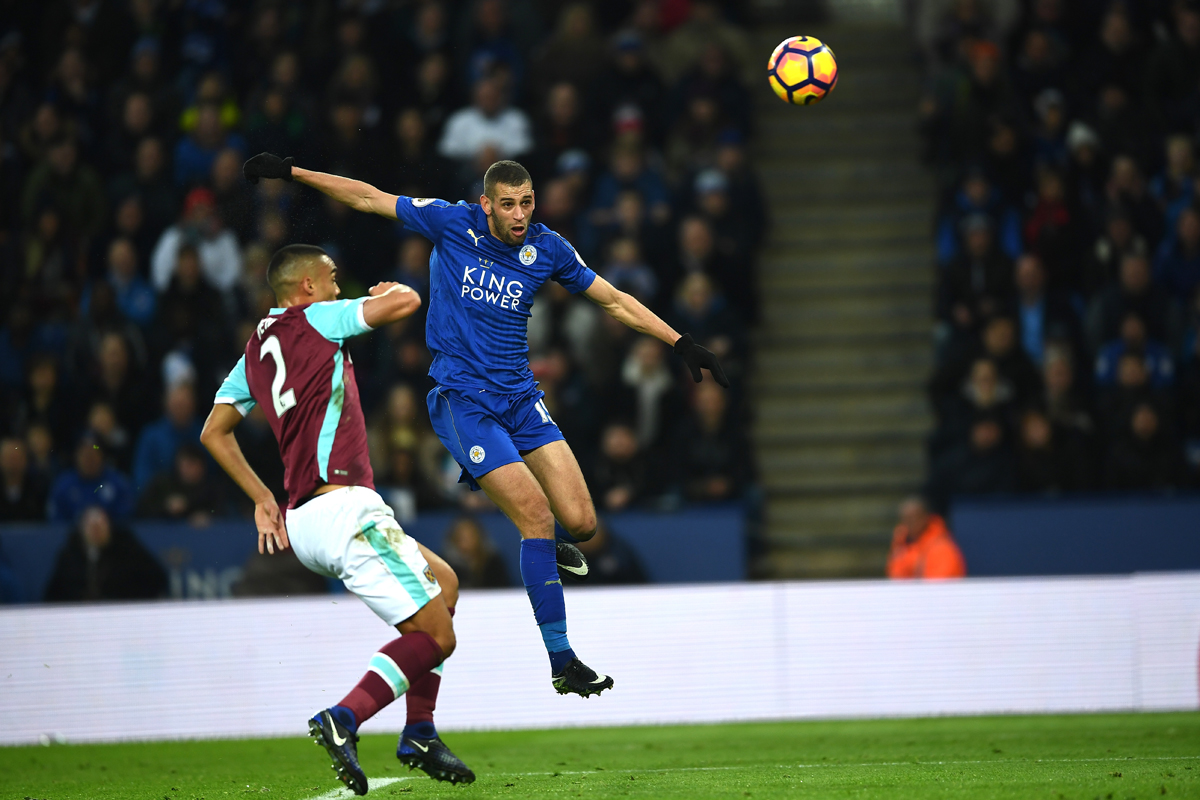 Leicester are only the fourth Premier League team to fail to score in their opening four matches of a calendar year, following Newcastle (2008), Hull (2014) and Aston Villa (2015). No team has ever failed to score in their first five.
Unsurprisingly, given United’s higher league position, they outperform Leicester statistically.

They have created a considerably larger amount of chances in the league this season – 290 to 174.

This weekend’s away side also tends to be more accurate with its passing, with 85 per cent pass accuracy so far this season, compared to Leicester’s 71 per cent.

Zlatan Ibrahimovic is the only United player to have more league goals than Slimani – but it’s considerably more – he has found the back of the net 14 times in the Premier League. 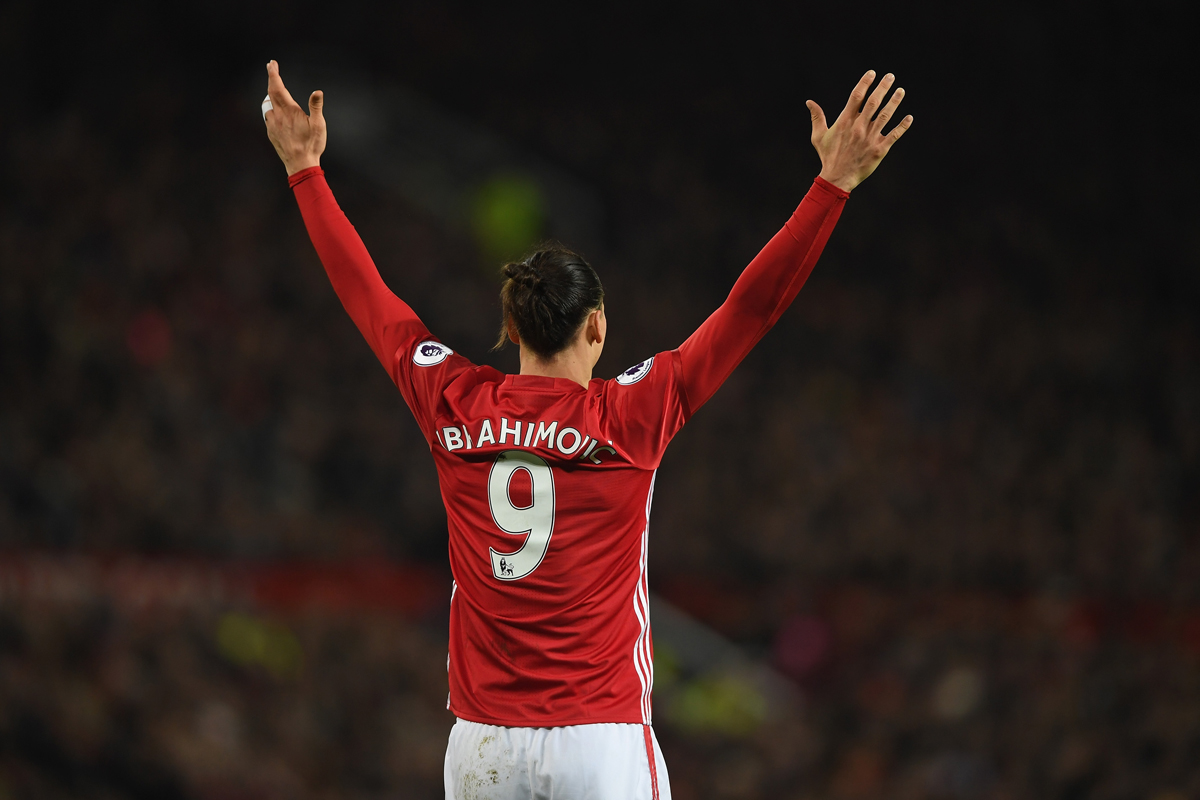 Paul Merson can’t see anything but a Manchester United win, and thinks Leicester could go down.

“With how things are going at the moment I can see Leicester being relegated,” he told Sky Sports.

“I can’t see them getting anything. They are never going to get back to where they were last season, it’s impossible.

“But they do need to rekindle the spirit they showed towards the end of the season before last when they were in a relegation battle.”

His prediction is Leicester 1-3 Manchester United.

Manchester United are favourites with the bookies.

Given their league position and the form of the two teams, that is no surprise.

Leicester’s current run is that of a club heading to relegation, and although they picked up a surprise victory against Manchester City earlier this season, it is hard to see them replicating the feat against a United team that is pretty much unbeatable in the league at the moment.