This article will aim to provide the best predictions and betting tips for the last-32 Europa League meeting between Leicester City and Slavia Prague.

Leicester will be hopeful of making the excellent European home form to reach the last 16. Slavia Prague will be the underdogs coming into the game. The visitors do not have a great run of form in the European matches. Meanwhile, the foxes have lost only one game since the middle of December. Despite failing to get an away goal, Leicester stand in good stead. 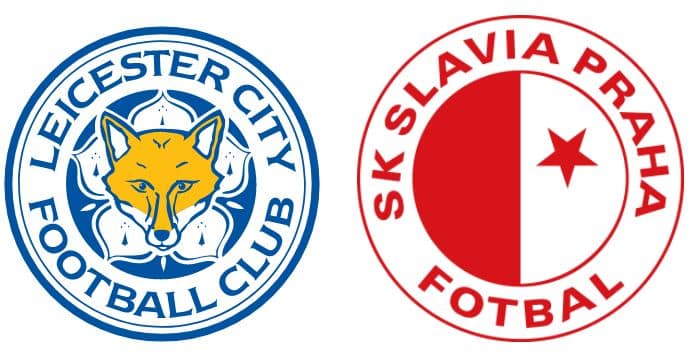 Kelechi Iheanacho is unavailable for Leicester City due to a suspension. James Madison is doubtful for the match due to a knock. The visitors will be without Tomas Holes, who suffered an injury in the first leg.

There are several betting opportunities in this match, but the top tips would stick with:

Leicester’s home record in Europe is exceptional, as the foxes have lost only one European game on home soil. Slavia Prague’s start will be the key, but the visitors are likely to push forward early on. This will give Leicester an impetus to secure the win and reach the next round.

Brendan Rodgers’ men have not conceded in the last three European matches at home. If the hosts get an early and positive start, it could demoralise Slavia Prague. The foxes have shown consistent form so far this season. The top predictions would be to back a clean sheet for the hosts.

Vardy has come up with two goals in his three Europa League appearances so far this season. Even though Rodgers has to manage the 34-year-old, Vardy tends to do well in home matches.

FAQs regarding Leicester City vs Slavia Prague Coverage and Accessibility

This second leg of the Europa League meeting between Leicester and Slavia Prague will take place on 25 February 2021.

What was the result in the first leg?

The two teams played out a goalless draw in the first leg meeting at Sinobo Stadium in Prague.

What was Leicester’s position at the end of the group stages?

Leicester finished as the table leaders in Group H after managing to finish ahead of Sporting Braga on goal difference.

Where did Slavia Prague finish in the group stages?

Slavia Prague finished as the runners up in the group C after winning four out of the six group matches.