Over the past three seasons, the Premier League's established top six clubs have been unchallenged. Sure, the order within it has changed – the title won by two different sides and the Champions League qualifying positions fiercely contested – but it has been a closed shop. An established order.

Of course, it was gatecrashed during the 2015/16 campaign. Leicester City stunned the world to claim the Premier League crown, Southampton finished in sixth position and Liverpool and Chelsea in eighth and tenth respectively. But it appeared a one-off, a couple of lucky punches for the underdogs.

Yet the 2019/20 season offers Leicester another opportunity to take their place among English football's elite. Of all the teams with aspirations of breaking the glass ceiling, Brendan Rodgers’ men are best placed to take advantage of the transitional periods at Manchester United, Chelsea and Arsenal.

At Old Trafford, Ole Gunnar Solskjær is rebuilding the United team. It's not an easy job. A centre-back is wanted, a midfielder too. A new-look attack will also be constructed and that is before the futures of Paul Pogba and Romelu Lukaku are decided.

So much change will inevitably lead to teething problems, and the Red Devils are not alone in this respect.

At Chelsea, Frank Lampard will want to make his mark. There's going to be a new style of football on show at Stamford Bridge for a third successive year but this time Eden Hazard won't be on hand to help paper over any issue that arises. There's also the small matter of the transfer ban the Blues are currently under.

Then there’s Arsenal who seem to be stuck in limbo. Finances are limited due to missing out on the Champions League and they don’t have assets to sell to fund moves for others.

Leicester, on the other hand, are one of the most exciting projects in the Premier League. They have a manager with a clear vision and players with a point to prove. It’s the perfect storm.

Against the odds, they’ve so far managed to keep hold of Manchester City transfer target Ben Chilwell and Harry Maguire, despite interest from United. James Maddison was linked with moves elsewhere but the King Power Stadium will be his home next season.

The Foxes also defied the odds to sign Youri Tielemans. Reports suggested teams with European football on offer wanted to sign the brilliant Belgian after he impressed on loan in the latter half of the season. However, the former Anderlecht wonderkid opted to continue his development with the 2015/16 Premier League champions and completed a club record £40million move this week.

The 22-year-old was the third signing of the summer for Rodgers. James Justin arrived from Luton Town in a deal worth north of £8million. A highly-rated right-back, if he develops as expected it won’t be long before he’s linked with a big money move. He is the latest in a long line of shrewd Leicester signings.

Ayoze Perez’s switch from Newcastle United raised a few eyebrows. The reported £30million fee seemed steep but this is a 25-year-old with close to 150 appearances in the Premier League. He’s scored 33 goals across four seasons with 20 arriving in the last two campaigns, both times the Magpies have been tipped to be relegated. 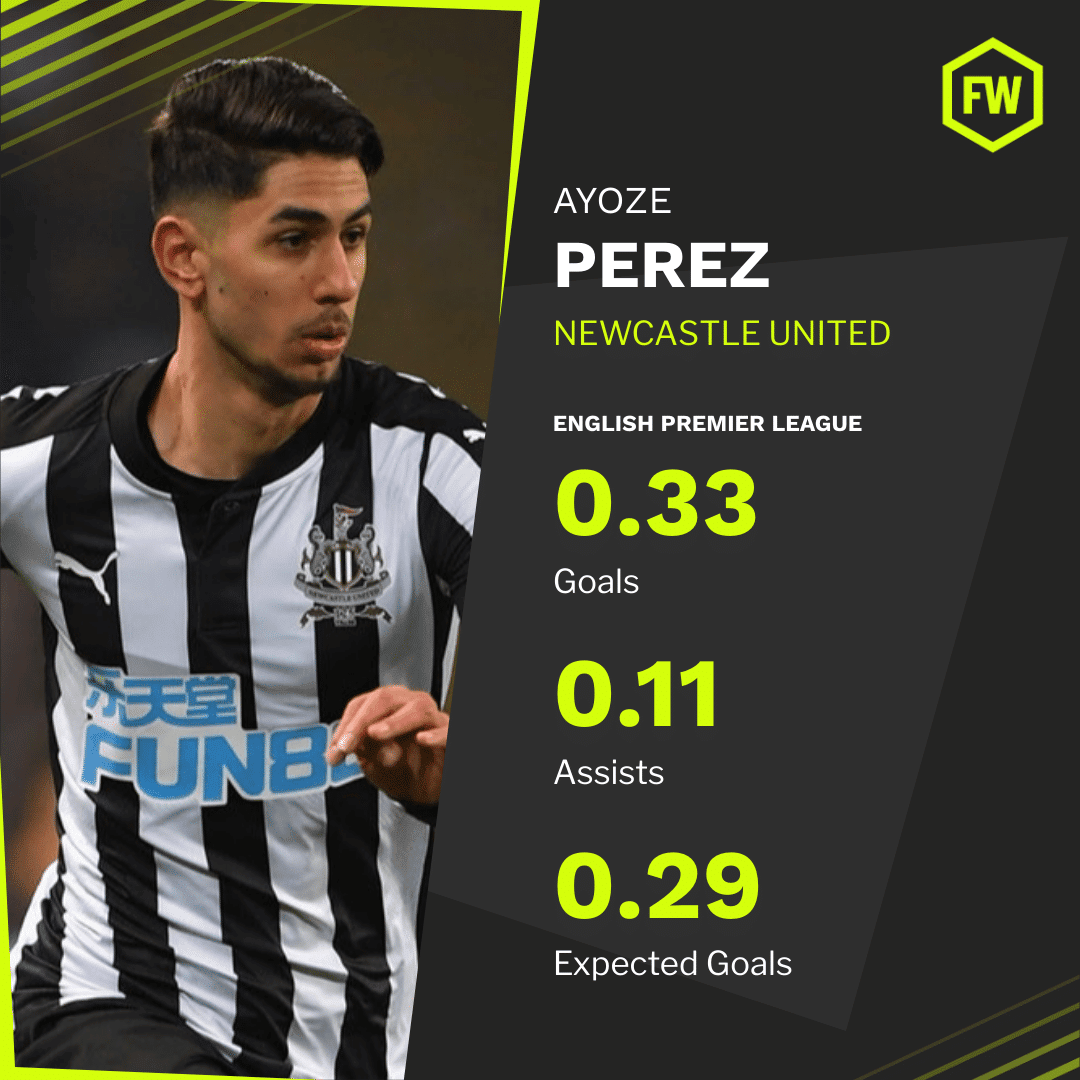 Granted, he did overperform his expected goals metric last term. But even if he reverts to the mean Leicester are getting a player who is good for six to eight goals per season. He’s reliable, rarely ever missing out through injury, and he’s a regular threat in the final third.

If Perez was signed to be a team’s main goalscorer then there would be an issue, but he isn’t. His arrival eases the burden on Jamie Vardy and gives Rodgers multiple options in attack.

The Foxes might not be done yet, though. There are tentative reports linking them with Florian Thauvin. The Frenchman is one of the most profilic wide forwards in the world and has been over a three-season period.

His exploits have seen him net 53 times over the past three years in Ligue 1 while assisting a further 27 more. Over that period he’s averaged 0.56 goals per 90 with an expected goals average of just 0.33.

Overperformances can be a red flag with players more often than not revert to the norm. However, given Thauvin has done this for three straight campaigns it’s clear the Frenchman is part of the elite.

If Leicester are able to add him to their ranks then they’re stocked in all the right areas. Even without him they’re in a good place to gatecrash the party once again. However, this time everything is there for them to do it over a sustained period. It wouldn’t just be a fleeting visit.