Chelsea maintained their unbeaten record under Tuchel on Monday night and now make the trip to Leeds in search of the 3pts that could take them above Leicester and into the top 3. Leeds are renowned for their attacking style but they go up against a solid Chelsea unit and it will be interesting to see which philosophy has the most success on Saturday.

Chelsea have won five of their last seven encounters with Leeds, claiming a 3-1 win when the pair met at Stamford Bridge in December. Leeds have lost four of their last six outings in the Premier League, while Chelsea are unbeaten in their last six matches.

Four of the last seven meetings between these two clubs have produced under 2.5 goals. Under 2.5 goals have also been produced in four of Leeds' and each of Chelsea's last six outings in all competitions.

Chelsea seem to be going from strength to strength under new manager Tuchel as we saw last time out when they despatched an Everton side 2-0 that had been enjoying an unbeaten run on the road. Tuchel's side look much stronger defensively than they did under Frank Lampard and while the goals aren't flowing for the Londoners just yet, the results have improved massively.

Leeds had relied on their ability to score goals to get them through most of their games this season but the goals have dried up somewhat and that has had an effect on their recent results. Bielsa's men have failed to score in three of their last four matches, each of which have ended in defeat. Leeds are known for keeping clean sheets and will have to be at their best to break down this new-look Chelsea side.

The hosts will be without the services of Robin Koch and longterm absentee Adam Foreshaw this weekend, while there are also some doubts over the fitnesses of Pablo Hernandez, Jamie Shackleton and Pascal Struijk. Other than Tammy Abraham, Chelsea appear to have a clean bill of health ahead of Saturday's trip to Leeds and the English forward could pace a late fitness test.

FAQ about Leeds vs Chelsea 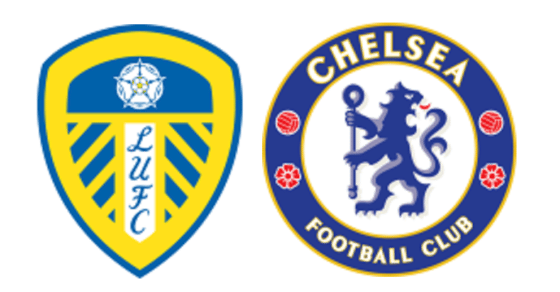