Real Madrid may have returned to winning ways last weekend against Real Sociedad, but they have a tricky test this weekend as they face the side that knocked them out of the Copa del Rey, Celta Vigo.

The Galician club were the conquerors of Zinedine Zidane’s side less than two weeks ago, beating them 2-1 at the Bernabeu, before drawing 2-2 at Balaidos on January 25.

They also beat Barcelona 4-3 in a memorable match back in October.

League leaders Madrid had a hectic schedule in January, playing eight times in total, but due to their Copa del Rey exit, they have not had the distraction of a midweek game for the first time in a while.

And midfielder Mateo Kovacic thinks that will give them an advantage.

“We’ve got to make the most of the fact that we’ve now got a fortnight without any midweek games,” the Croatian told the club’s official website.

“This will be good as it allows us to work on things and be fresher for the La Liga games.”

Second-placed Barcelona host Athletic Bilbao as they try to claw reduce the four-point gap at the top.

Having played a game more than Real Madrid, the Catalan giants probably cannot afford to drop another point this season if they want to keep their title hopes alive, es

They have already faced the Basque side five times this season, losing two of them, winning two and drawing the other one. 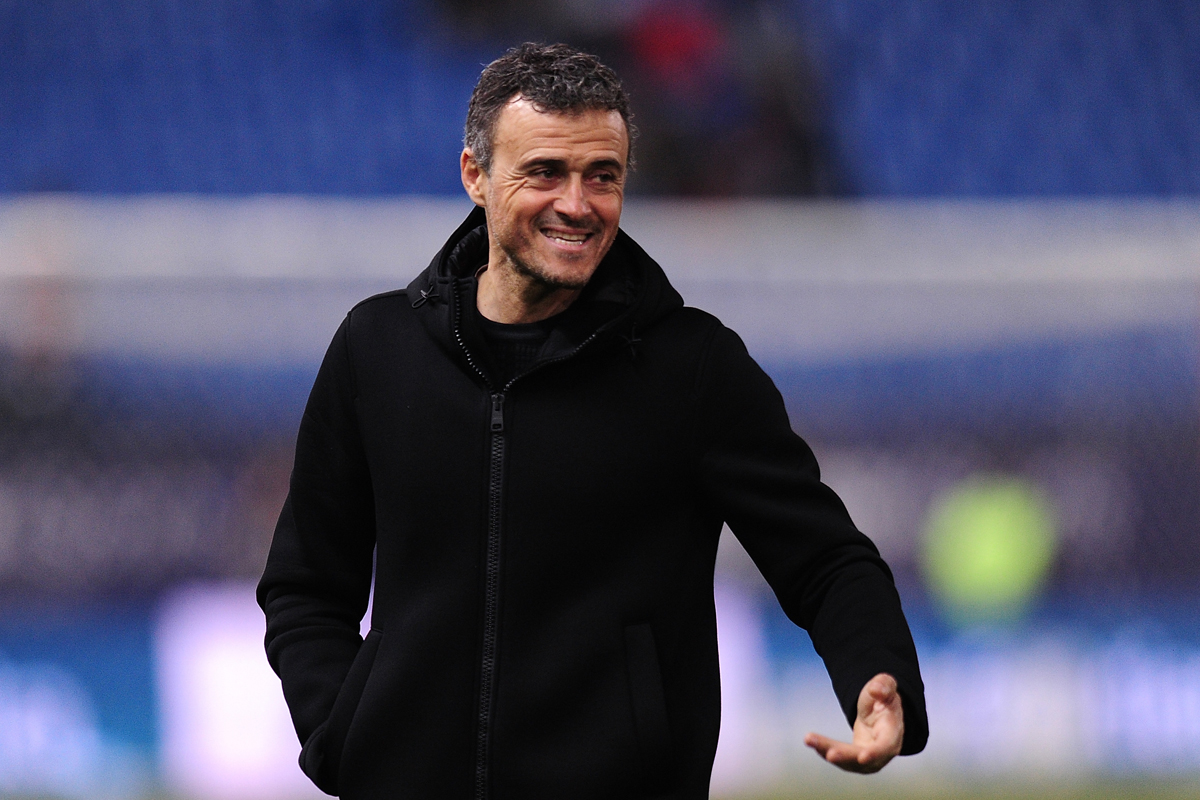 And manager Luis Enrique isn’t under any illusions about the difficulty of the game.

“It is unlikely that we will surprise each other,” he said in his pre-match press conference.

“It’s going to be a tough game as it always is when facing Athletic whether it’s at home or away.”

If they taste victory, it will be without midfielders Andres Iniesta and Sergio Busquets, who are out with calf and ankle injuries respectively.

Athletic are unbeaten so far in the league in 2017 and Aritz Aduriz isn’t averse to a goal against Barcelona – he has six against them in the last two seasons.

Sevilla have it tough

The surprise package of this year’s La Liga, Sevilla, face sixth-placed Villarreal at the Estadio Ramon Sanchez Pizjuan on Sunday.

The Andalusians are sitting third in Spain’s top flight, and would have been second, just a point behind Madrid had they not lost at Espanyol last weekend.

Argentinian midfielder Walter Montoya could make his league debut for Jorge Sampaoli’s side after joining them from Rosario Central this week.

Sevilla are the league’s form side over the last six games, winning all of them apart from that loss at Espanyol. 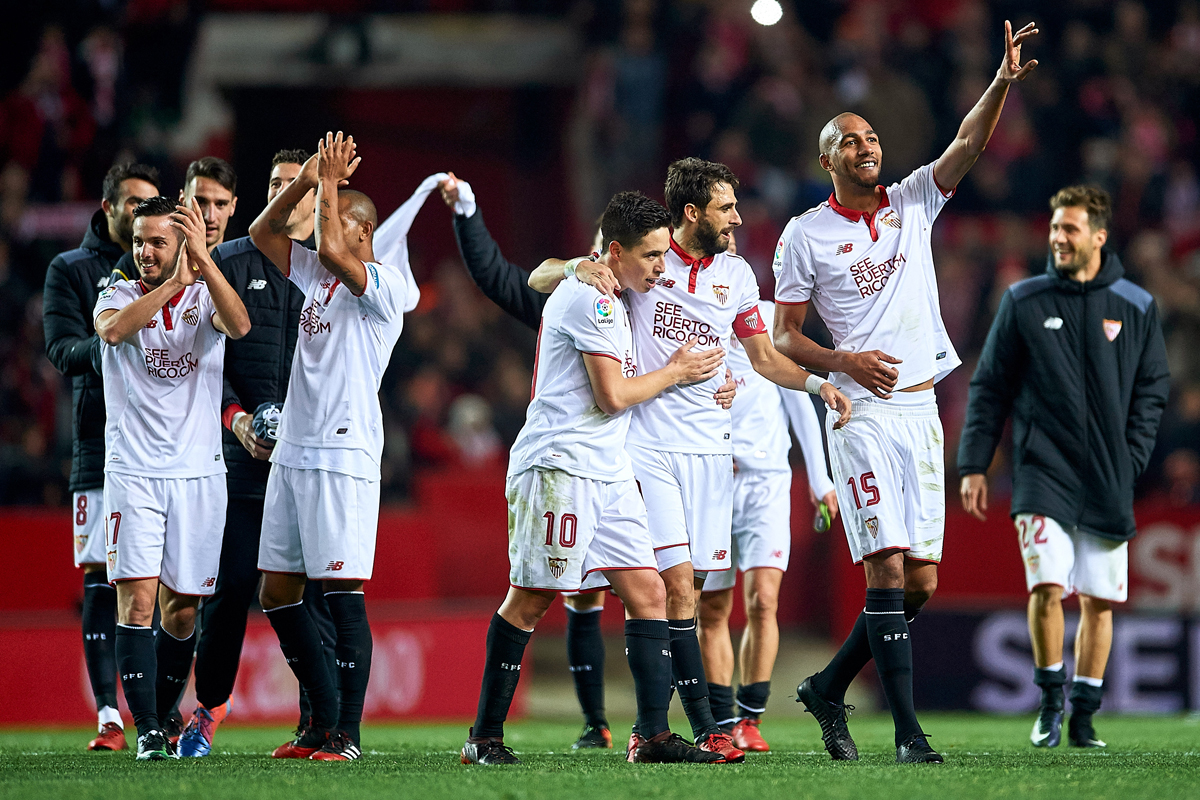 READ MORE: HOW ‘MONCHI' HAS SHAPED SEVILLA SUCCESS FOR OVER 15 YEARS

Villarreal will have to do without the improving Alexandre Pato, who left for Chinese side Tianjin Quanjian on Tuesday after less than half a season with the Yellow Submarine.

But they will be strengthened by the return of Cedric Bakambu from the Africa Cup of Nations, while Roberto Soldado and Denis Cheryshev could be involved after long-term injuries.

The Andalusians haven’t lost to Villarreal at home since 2012, but Fran Escriba’s side will provide a tough test for Sevilla, having only con only conceded 14 goals all season – the fewest in the league.

After a tricky start to the year, they beat Granada 2-0 last week to pick up their first win of 2017.

Diego Simeone’s Atletico Madrid are back in form.

After their 3-0 loss to Villarreal in mid-December, many wondered if the Argentinean had finally lost his magic at the Vicente Calderon.

A title spot may be out of reach, but with the team sitting in fourth, Champions League qualification is definitely back on the cards.

Last weekend’s 0-0 draw at Alaves was their fifth unbeaten league match in a row. 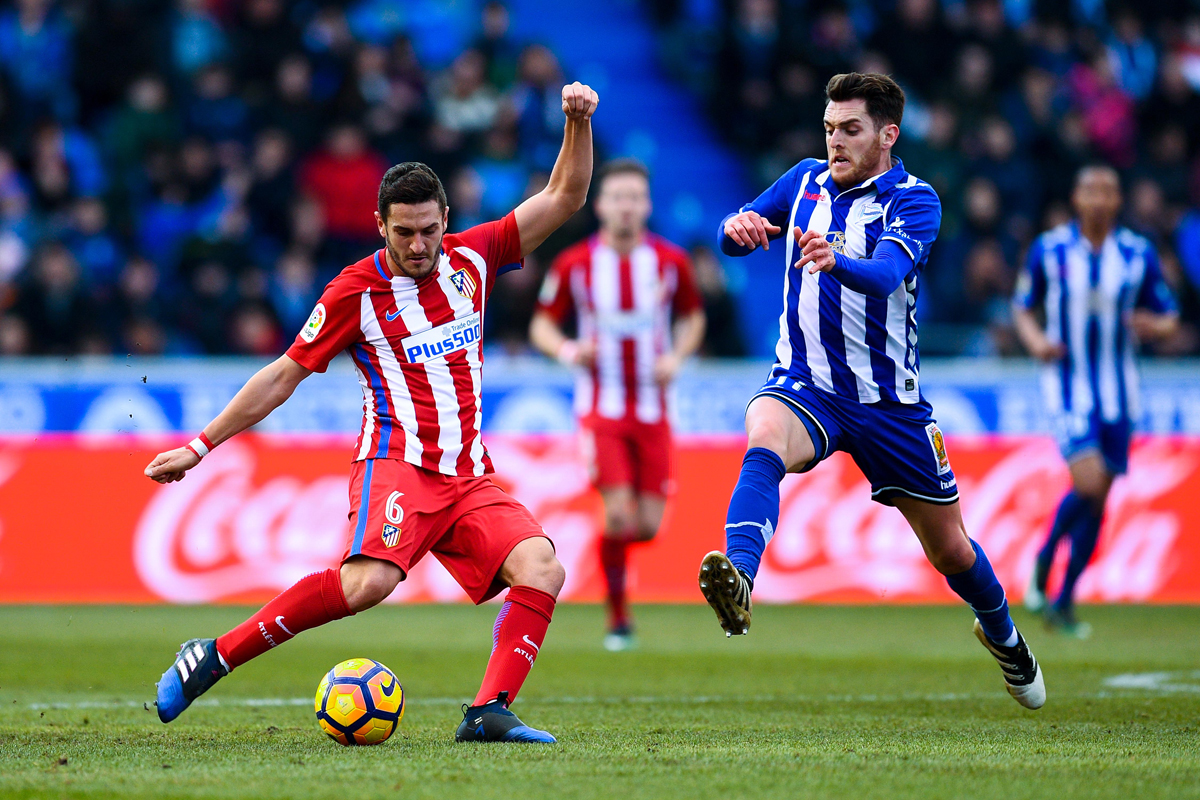 Leganes are unlikely to trouble Atleti too much.

The newly-promoted side are without a win in their last eight games, and their 15 goals scored is the lowest in the top-flight.

But last year’s Champions League semi-finalists have had their preparation for the game disrupted by Spanish newspaper El Pais claiming centre-back Lucas Hernandez was arrested last night for allegedly hitting his girlfriend.

Deportivo v Real Betis, which was scheduled for Friday February 3, has been postponed after heavy rain and strong winds damaged the roof at the Estadio Riazor.

Have you seen Episode 10 of Football Whispers TV yet?