As the 2018/19 season approaches its crescendo, Premier League clubs will already be plotting their summer recruitment moves.

The title is yet to be decided, top-four places are still up for grabs and the relegation battle rages on, but all 20 sides in England's top flight must be thinking ahead and eyeing key additions to make them stronger next term.

Any side in Europe in need of a reliable goalscorer this summer would be foolish not to consider Ben Yedder.

The Sevilla striker will turn 29 in August, so there will be younger alternatives around, but few can match the Frenchman for movement, acceleration and deadly finishing. 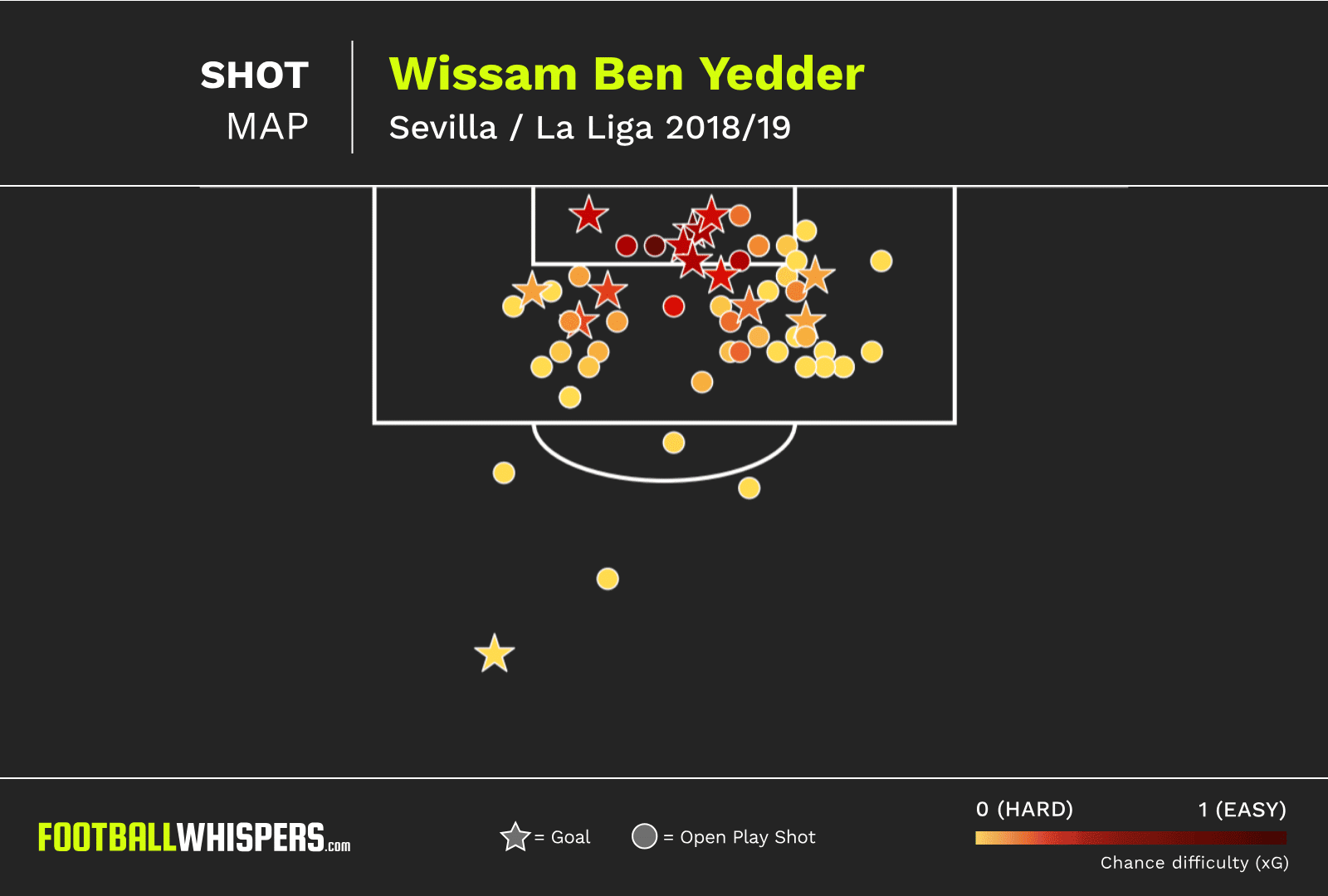 Signed from Toulouse, Ben Yedder is now in his third season with Sevilla and boasts an impressive record of 68 goals in 128 games for the club.

And this season, the man who single-handedly dumped Manchester United out of the Champions League with a brace at Old Trafford in 2017/18 has been on fire, scoring 16 goals and registering seven assists from 24 La Liga starts, adding a further seven goals in the Europa League.

A release clause set at €30million is unlikely to deter potential suitors from the Premier League.

Another Sevilla player impressing this season is the versatile Sarabia. Capable of playing on either flank or through the middle, the 26-year-old is enjoying the most productive season of his career.

A former Real Madrid prospect, Sarabia has been with Sevilla since moving to Andalusia from Getafe in 2016, and his bargain €18million release clause is reportedly tempting Los Blancos into considering a Bernabéu return for the midfielder.

Sarabia is a reliable creator and a fine finisher when he works his way into scoring positions. His return of ten assists in La Liga so far this season is a career high, as are his ten league goals – 14 in all competitions.

Likened to Cristiano Ronaldo for his athleticism and scoring prowess, De Tomás has excelled on loan at Rayo Vallecano this season and is likely to return to Real Madrid next term to fight for a place in Zinedine Zidane's side.

But if the fallen champions of Europe spend big on attacking recruits as expected this summer, it's not inconceivable that De Tomás could be squeezed out.

The powerful 24-year-old striker worked his way up through the ranks at the Bernabéu and is now thriving in his third loan spell away from the club, netting 13 goals in 28 appearances for La Liga strugglers Rayo. 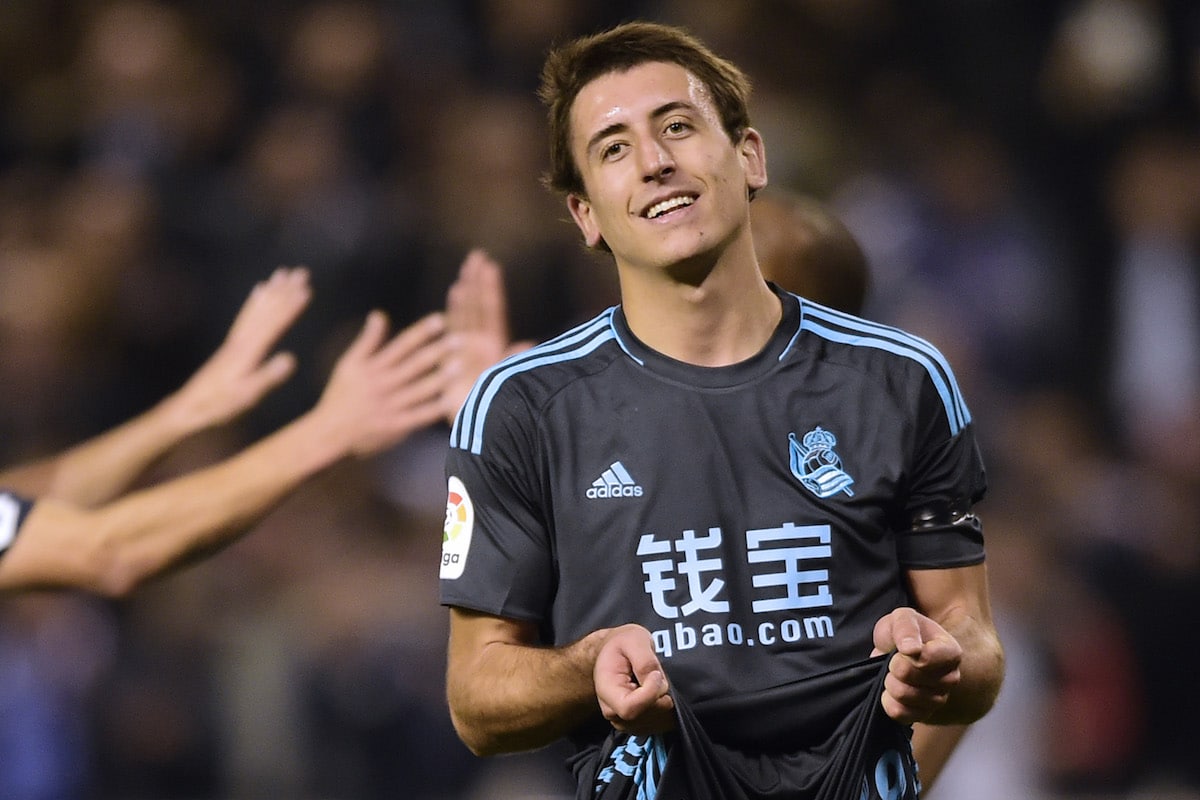 Oyarzabal has been noted as one of the most promising young players in Spain since he broke into the Real Sociedad first team as a teenager in 2015/16.

Now 21, the gifted playmaker is beginning to fulfil his vast potential. Capable of playing anywhere along the second line of attack, La Real‘s No.10 is a skilled dribbler with an eye for a killer pass, and this term he has already equalled the 12 league goals he notched last season.

Capped once for Spain, Oyarzabal is tipped for be a key player for La Roja over the next decade. As the youngest player to hit double figures in La Liga this season, the Sociedad's youngster's star is rising rapidly. 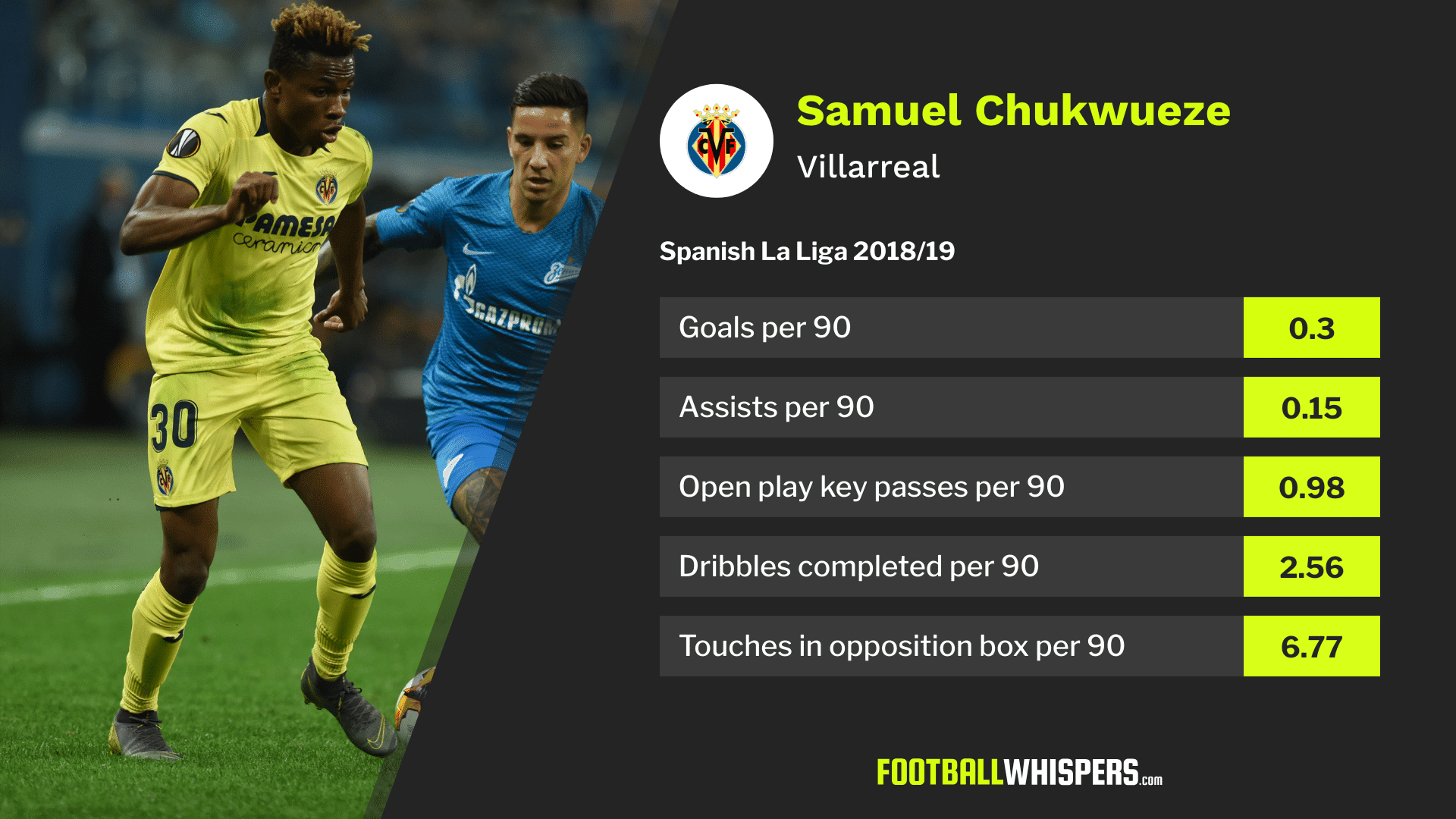 Reportedly a summer target for Arsenal, 19-year-old Villarreal winger Chukwueze has earned many admirers through his confident performances in La Liga this season.

Not least his vibrant, fearless display in a recent 4-4 draw with Barcelona. The teenage Nigerian winger was too fast, too clever and too tricky for the treble-chasing Blaugrana, scoring and registering an assist.

Chukwueze moved from Nigeria to join Villarreal's youth set-up just two years ago, and he has already become an established star of the first team and a senior international.

The youngster grew up idolising former Premier League star Jay-Jay Okocha, and Chukwueze possessed a similar ability to entertain through his thrilling dribbling skills, completing 3.7 take-ons per 90 minutes in La Liga this season.

Powerful in the air and exhibiting impressive upper-body strength in his intelligent hold-up and link play, the 22-year-old is a throwback to a bygone era.

Lacking pace and deftness, Gómez more than makes up for any athletic deficiencies with his power and precision inside the penalty area.

A 17-goal haul in his first season with Celta in 2017/18 caught the eye of scouts around Europe, but his 11 strikes despite the club's struggles this term is just as impressive. 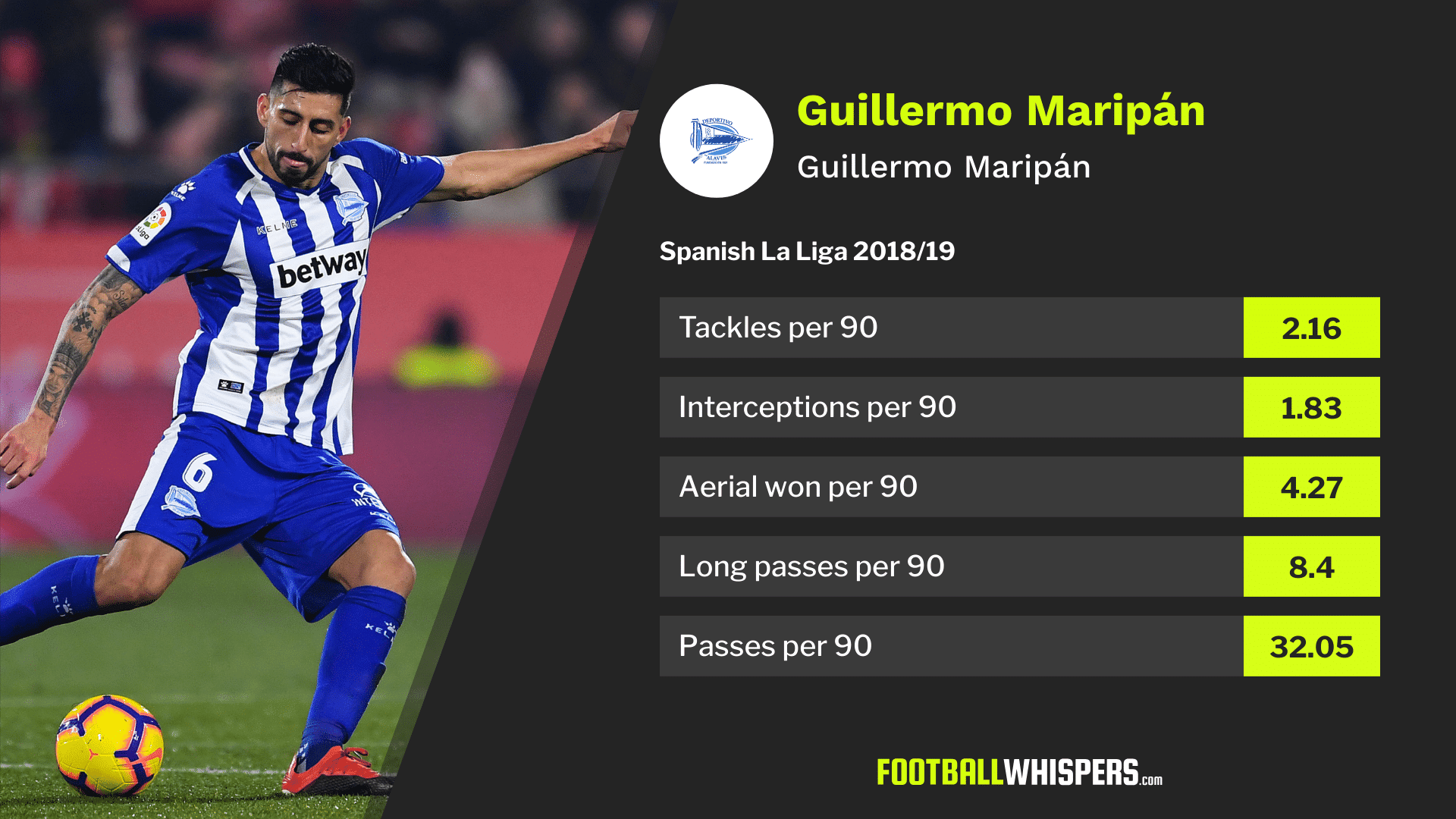 Currently seventh in La Liga, Alavés, remarkably, are in contention for a place in Europe next season, and Chilean centre-back Maripán has played no small part in their success.

Standing 6ft 4ins, Maripán is a powerful, dominant presence at the back. But don't let appearances fool you: the 24-year-old is a class act in possession.

One of the most promising ball-playing centre-backs in Spain, Maripán has been likened to Barcelona great Gerard Piqué for his ability to play crisp, incisive passes out from the back to instigate attacking moves.

Wanted by Roma, Maripán is also reported to be a target for compatriot Manuel Pellegrini at West Ham.

Capable of playing wide on the right side of attack or centrally as a No.10, versatile and inventive Celta Vigo youngster Méndez has impressed in a struggling side this season, scoring six goals and registering seven assists.

Still only 22, the 6ft 2ins Celta academy product was given a first senior Spain cap last year and was linked with a move to Leicester City in January.

Athletic and creative, Méndez is not the kind of wide player – like Chukwueze, say – who has the speed and dribbling skill (he averages just 0.8 successful take-ons per 90) to strike fear into opposing full-backs. Instead, his is an intelligent operator who likes to move inside and split defences with chance-creating passes – he averages 1.9 key passes per 90.

With time, Méndez will find the level of consistency required to take him into the bracket of La Liga's best. Even now, though, his €25million release clause makes him a potential bargain.