Are Barcelona risking it all for glory?

The new season of La Liga is marked by a debate about the spending power of FC Barcelona. The Catalan giant has been going through difficult times for the past two seasons, especially from the financial side. The club's former management left behind debts of £1.1 billion, and the new people at the top are trying to get out of debt.

Something that is not usual for a club like Barcelona, happened last summer when they found themselves in a situation where they could not register new players because they could not afford their salaries. Negotiations were conducted with certain players who were supposed to accept a significant cut in wages, some accepted it and some did not. 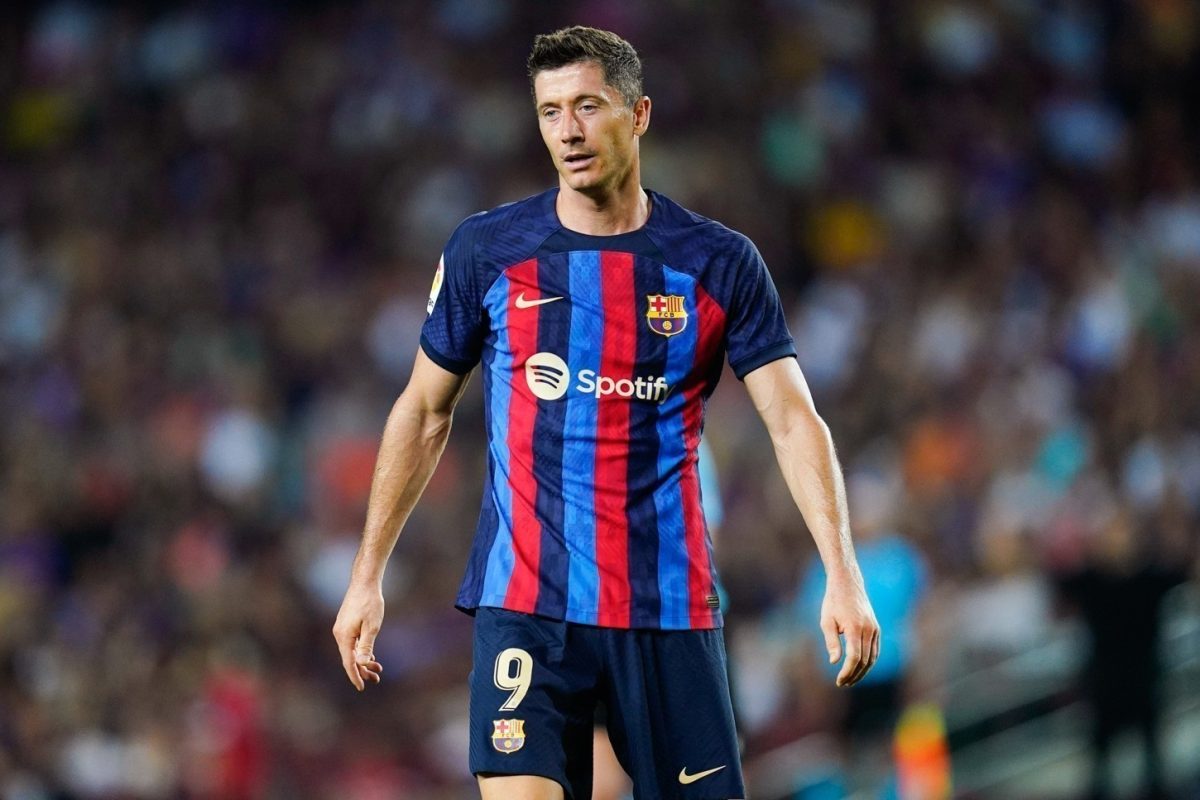 However, what is certainly strange is the fact that Barcelona, despite the huge debts, brings in new players. The club spent £130m for five new players, and in the first game of the season against Rayo Vallecano, four could play, while the fifth, Jules Kounde, remained in the stands. The same situation was prevalent in the second game against Real Sociedad.

Barca struggled against Rayo, but the Real Sociedad game showed that this team will be highly entertaining to watch with their fast-paced style of play.

Luka Modric, Toni Kroos, and Casemiro formed one of the best midfield lines of the last decade, the trio together won 18 trophies for Real. That streak ended this summer when it was announced that Casemiro is joining Manchester United. The Brazilian midfielder will cost the Old Trafford outfit £50m, and the player would receive twice the salary he receives at Real.

Real Madrid spent £70m on one player this summer, Aurelien Tchouameni, who will be a direct replacement for Casemiro. But the Spanish champions also did a great job of bringing in Antonio Rudiger from Chelsea without paying compensation, similar to what they did with David Alaba from Bayern a year ago. 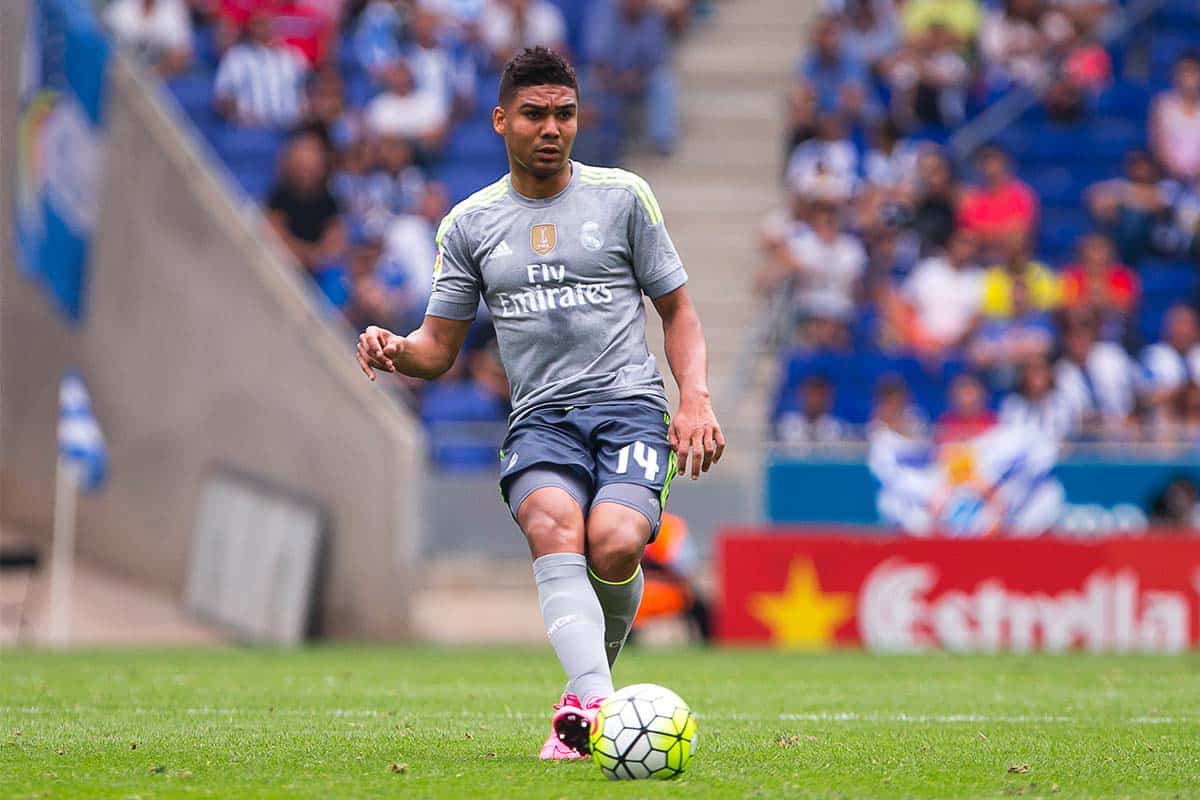 However, the impression is that Real will be somewhat weakened by the possible departure of Casemiro, and it also means that the young players will have to play at a much higher level than before.

A distinct lack of reinforcements at Atlético

Atletico Madrid went through the transfer window without making much noise. Only one player was brought in, right back Nahuel Molina was paid £17m to Udinese. Strange transfer policy for a club that played below par last season. Atletico is also facing attempts by Manchester United to poach one of the team's best players, Joao Felix, who could cost £130m. The Madrid club knows very well how risky it is to sell such a player this late in the transfer window.

Noteworthy are the departures of Luis Suarez and Sime Vrsaljko.

Sevilla and Valencia are two clubs that have always posed a threat to the best teams in Spain, but both clubs are well known for their lack of consistency, especially Valencia.

Valencia has a new coach this season, AC Milan legend Gennaro Gattuso took over the bench, but the management failed to deliver meaningful additions to the squad. On the contrary, the team was left without one of the best players last season, Goncalo Guedes, who was sold to Wolverhampton. The only player on whom money was spent is striker Hugo Duro, who arrived from Getafe for a symbolic sum of 3.5 million pounds.

Sevilla was far more active in the transfer window. Big money was made, a total of £70m by selling Jules Kounde to Barcelona and Diego Carlos to Aston Villa. Alex Telles was brought in on a one-year loan from Manchester United while a total of £24m was paid for Tanguy Nianzou and Marcao.

Sevilla has one of the oldest squads in La Liga and the question is whether there is enough quality left to seriously threaten teams like Real Madrid and Barcelona. It is more realistic, however, that Sevilla continues the fight for the Champions League, which would be a significant success for a club of their stature. 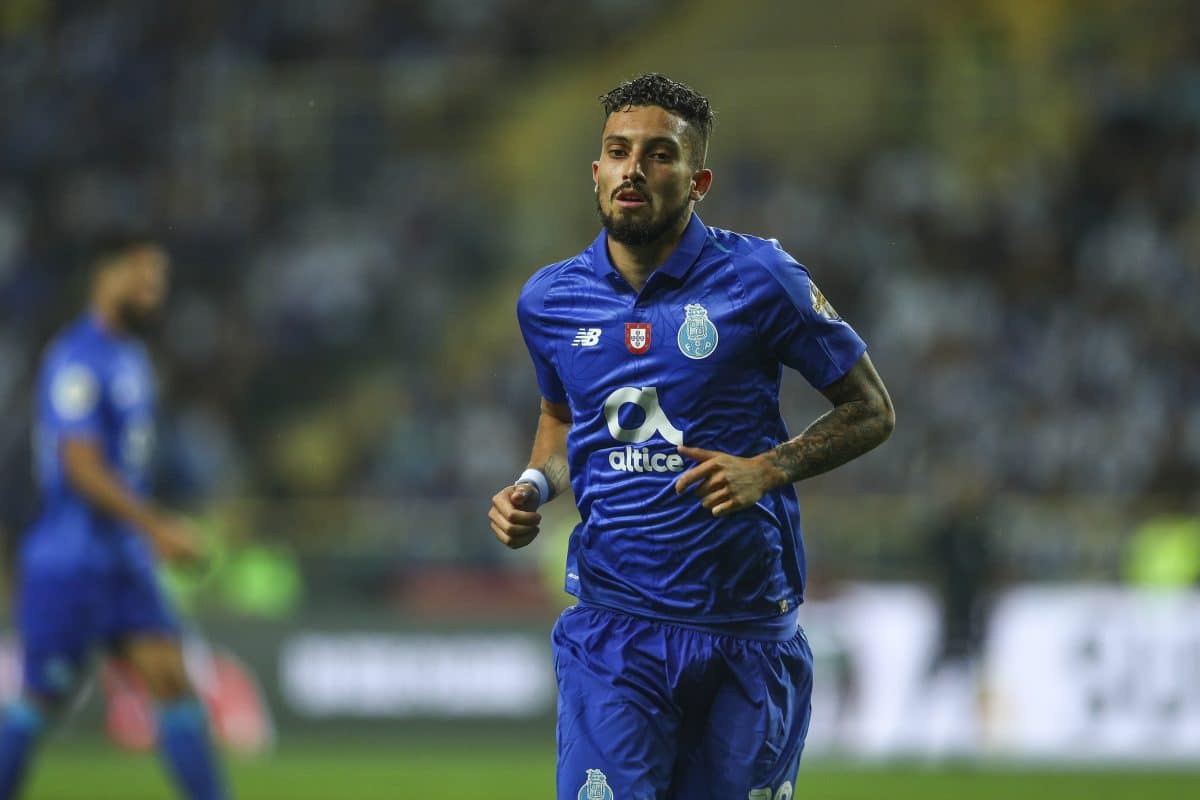 Villareal played in the semi-finals of the Champions League last season, and a year earlier they won the Europa League.

However, this season the club did not spend on player reinforcements due to the renovation of the stadium, which is why they currently have to play home games in Valencia. The sale of Pervis Estupinan to Brighton was a surprise, and new players were brought in through the loan option.

Real Madrid, Barcelona, and Atletico Madrid will most likely occupy three Champions League positions, and it remains to be seen who will be the fourth club in the elite competition. The circle of candidates is not big, we can include Sevilla, Villareal, Valencia, and Real Sociedad.

A more significant battle will be fought for places in Europe and the Conference League respectively, where there are more candidates, and especially clubs like Osasuna, Celta, and Espanyol will aspire to reach European competitions.

The fight for survival in La Liga will be equally dangerous. Too many teams have financial problems and could not bring in players who would offer a certain guarantee of maintaining their first league status. If we are to judge by the first impression after the opening rounds, Valladolid seems like the team that could have the biggest problems to survive in La Liga.

Looking at the money spent in the previous part of the transfer window, Barcelona gambled the most, spending beyond their means and still having problems with registering new players. The most confidence is offered by Real Madrid, who understand that they have a quality and a well-rounded team capable of repeating last year's results when they won four trophies, including the two most important ones, the Champions League and La Liga.

The early rounds of the season showed that teams like Atletico and Sevilla are still lagging behind the top two sides.