Kristiansund go in search of their first win of the season at the 11th attempt this Thursday when they play host to Tromso side that have 12pts more on the board. The visitors sit in the bottom half of the table despite being so far ahead of their hosts but a win on Thursday could take them above 10th-placed HamKam.

We're backing Tromso to beat Kristiansund on Thursday despite both games between the pair last season ending in stalemates. Kristiansund have lost nine of their opening 10 games this season, managing a solitary home draw against HamKam back in April, while Tromso are enjoying an unbeaten run in all competitions right now picking up two wins and four draws from their last six fixtures.

Kristiansund played host to top-of-the-table Lillestrom last time out and managed to take the lead via a 19th-minute minute penalty from Bye. However, this proved to be a false dawn for the home side as Adams scored twice and Friojonsson added a third goal for the visitors to wrap up a 3-1 away win.

Tromso made the trip to Sandefjord last time out and fell behind late in the first half to a goal from Kurtovic. Vesterlund managed to get Tromso back on level terms early in the second half but Sandefjord responded with a goal from Ofkir 3-minutes later to move back in front. Tromso continued to push for an equaliser and eventually secured it via Kamanzi in the 81st minute as the scoreline ended all square at two goals apiece.

Kristiansund: Moses Mawa looks set to miss the rest of the season with an Achilles tendon injury, while Aliou Coly could miss out after picking up an injury last time out.

Tromso: the visitors have a clean bill of health and no suspended players ahead of Thursday's trip to Kristiansund.

Your Questions for Kristiansund vs Tromso 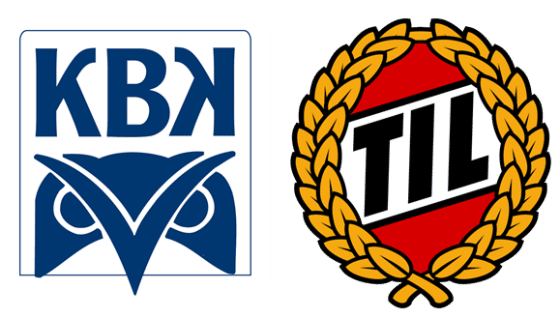