Kristiansund have made a terrible start to the season losing all bar one of their opening 12 fixtures, making relegation a very real possibility. Mid-table Odd are the latest team to try their luck against the division's worst performers but haven't fared well against Kristiansund in recent years.

Odd might have lost their last three league games against Kristiansund but this season, the visitors have outplayed Kristiansund in all departments and we expect that to make a difference on Sunday. The host shave lost five of their last six matches in all competitions and look void of all confidence in the Eliteserien, while Odd have picked up three wins from their last five outings, two of which have arrived on the road.

There is a good chance that we will be treated to a few goals this weekend as four of the last six meetings between these two clubs have produced over 2.5 goals, including their last encounter which saw 6-goals scored. At least three goals have also been scored in each of Kristiansund's last five fixtures while four of Odd's last six matches also produced over 2.5 goals, so you can see why we're predicting goals this weekend.

All you need to know about Kristiansund vs Odd

Odd aiming to add to Kristiansund's woes this weekend

Kristiansund made the trip to Viking last time out where the first half ended goalless. The winless visitors actually took the lead through Bye in the 52nd-minute only to be pegged back a minute later by Kabran. Viking were awarded a penalty in the 89th-minute which Sandberg converted to secure a 2-1 win for his team.

Odd were at home to high-flying Lillestrom last weekend in a game that p[roduced a goalless first forty-five minutes. Lillestrom took the lead just after the hour mark but Odd responded well and got back onto level terms shortly after thanks to a strike from Lauritsen. Just when it looked like the hosts had done enough to earn a decent point, Lillestrom won the game in stoppage-time through Pettersson.

Kristiansund: Moses Mawa will miss out due to an Achilles tendon injury.

Odd: the visitors have a clean bill of health and no suspended players this weekend. 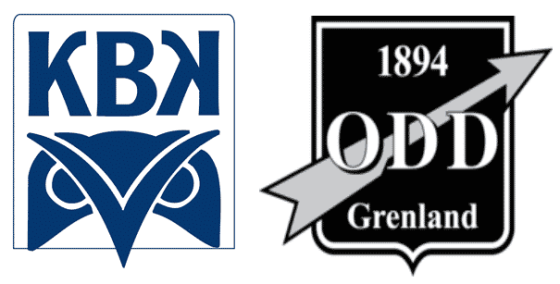