When describing what it was like to sell Kieran Gibbs to West Bromwich Albion, Arsenal boss Arsene Wenger pulls no punches.

“Is it like losing a member of the family? Of course,” he says.

“He did not have to leave. He wanted to play. It was a difficult decision, but on the other hand when a guy has given you so many years, you have to accept that.

“Ideally you want stability. You want players who carry the values for the generations. And I believe for them as well, it must be difficult to make that step.”

Undoubtedly, leaving Arsenal would have been a very difficult decision for Gibbs.

As the left-back said in a parting message, Wenger had allowed him to “fulfil a dream” by playing for the club.

Gibbs had spent 13 years at Arsenal, just under half his life. Turning his back on that was never going to be easy.

Wenger may have described losing him like saying goodbye to a member of the family but it would have been exactly the same for Gibbs.

However, it was in reality a move the 28-year-old had to make for the good of his career.

After breaking into the Arsenal first team in 2011, Gibbs’ progress has stagnated in recent seasons.

When he first came on the scene he looked like quite the prospect and justification for Wenger in allowing Gael Clichy to leave for Manchester City.

Athletic and quick with a thirst for getting forward and an eye for a cross, Gibbs was the perfect Arsenal full-back.

International recognition followed in the form of call-ups from England and similarities to a certain Ashley Cole were being made.

But then came the signing of Nacho Monreal in January 2013 as injuries stunted Gibbs’ progress.

“Kieran had more health problems than Ashley Cole, who had a frail aspect but a tough body,” says Wenger.

“Sometimes Ashley had ankle problems but he still played. He played 50 games a year and Kieran had more injury problems than him.”

Monreal soon leapfrogged Gibbs as Arsenal’s first-choice left-back, while the arrival of Sead Kolašinac this summer pushed him further down the pecking order.

Alex Oxlade-Chamberlain was also getting in ahead of Gibbs at left wing-back too.

It is why the defender took the bold decision to tear himself away from Arsenal this summer and start again at West Brom. 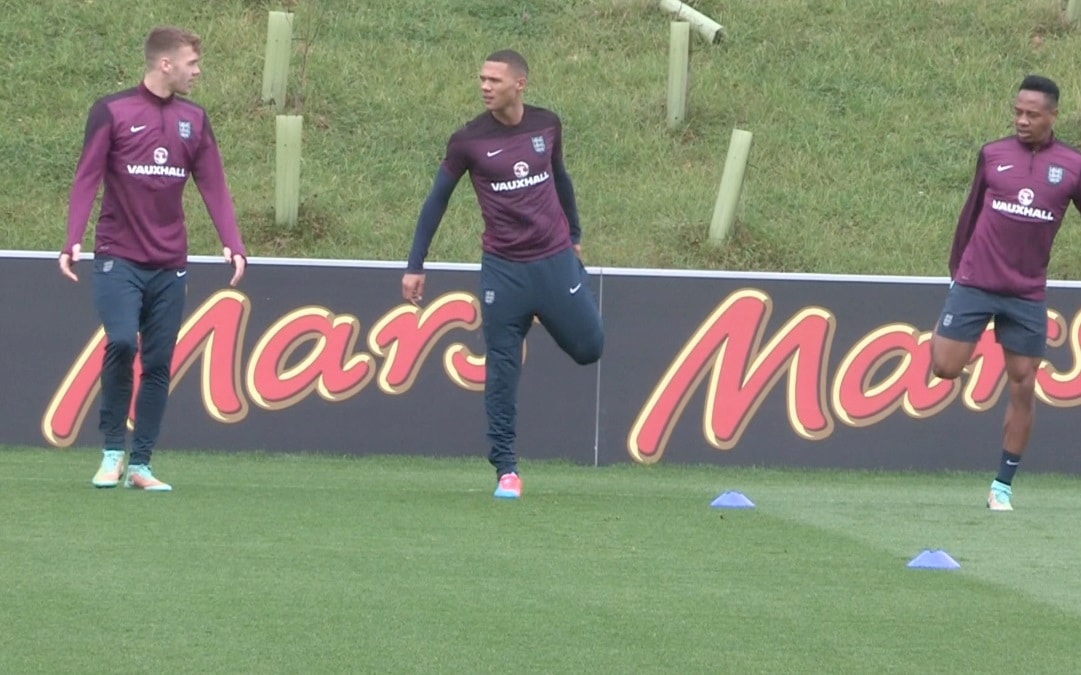 He ended up joining the Baggies for a mere £7million in the end; a snip in today’s inflated transfer market.

For many it would be viewed as a step down, but under Tony Pulis Gibbs can reinvent himself.

“I think he has a lot left in the tank,” says Pulis.

“He is only 27, he’s been very good around the dressing room. The players have taken to him.

“He’s got that little bounce about him which they tend to do from the area where they are brought up in.

“He has really mixed in with the group, which is important. His focus now should be on trying to improve and to become a very good player for West Bromwich Albion.”

There is no doubt that Pulis will improve Gibbs defensively, as he has done with many players in the past.

Jonny Evans is a prime example. He was a good defender at Manchester United, but he was more renowned for his ability on the ball.

At West Brom under Pulis he has developed the defensive side of his game to the point Manchester City are courting him.

It is not rocket science why West Brom are so good at the back.

Unlike some coaches, Pulis spends time drilling his team and this will allow Gibbs’ defensive skills to improve.

He has learned how to be good on the ball and get forward at Arsenal. Now, at West Brom, he can add a new string to his bow.

The idea that Gibbs will become a better defender by joining West Brom naturally irks Wenger.

The Frenchman maybe renowned for his attacking teams but he rejects the notion that he ignores work at the back.

“You should ask him what he means about being a better defender at West Brom,” says Wenger

“He will certainly have to defend more because we are a team that goes forward and they are a team who focus more on defending.”

However, as much as Wenger refuses to admit it, there is no denying Gibbs will improve defensively under Pulis.

And that is exactly what the left-back needs to do at this point in his career.

He needs to play and he needs to become better defensively.

Everyone knows about Gibbs' ability to get forward, which is born out of the fact he started out as winger.

Now it is time for him to show people that he can be the defender that Pulis will expect of him.

If he can achieve that, then Gibbs could well start to be the player youth coaches at Arsenal thought he would be.

Cole was one of the best at balancing attacking threat with defensive steel and Gibbs should be looking to follow his lead.

The left-back is also one of the few players to leave Arsenal and go onto bigger and better things.

A situation Wenger is keen to point out after Gibbs left.

“You look at the players who performed here and left, and come back to me after,” he says.

Well, Cole is one player who bucked that trend when he left for Chelsea in 2006.

And, on the face of it, Gibbs has every chance of following in his fellow left-back’s steps by making his time away from Arsenal a success.