Twenty-nine wins, four draws, and zero defeats. 87 goals scored, and just 22 conceded. Ninety-one points gained from a possible 99. This is the outstanding record accrued by Celtic in the Scottish Premiership this season, and it’s worth every bit of praise it gets.

In his debut campaign in charge of the club, Brendan Rodgers has enjoyed real success. His side sealed the league title in April, with eight games left to spare, through a rampaging 5-0 victory over Heart of Midlothian at Tynecastle.

That match, as well as many others, showcased Celtic’s domestic dominance. But in order to be considered a true achiever during his time in Glasgow, Rodgers must deliver something on the continental stage.

With a sixth straight title in the bag, the Hoops will take part in next season’s Champions League. Their first mission will be to make the group stages, but once there they must aim to improve upon this campaign’s early exit.

The last time Celtic reached the knockout stages of European football’s most prestigious club competition was in 2013. Their progress that year was essentially secured by a famous late winning goal from Tony Watt against Barcelona at Celtic Park. But in the period since the club have failed to move beyond their group.

Here, Football Whispers takes a look at what the Scottish champions must do in order to make the Champions League’s last 16. 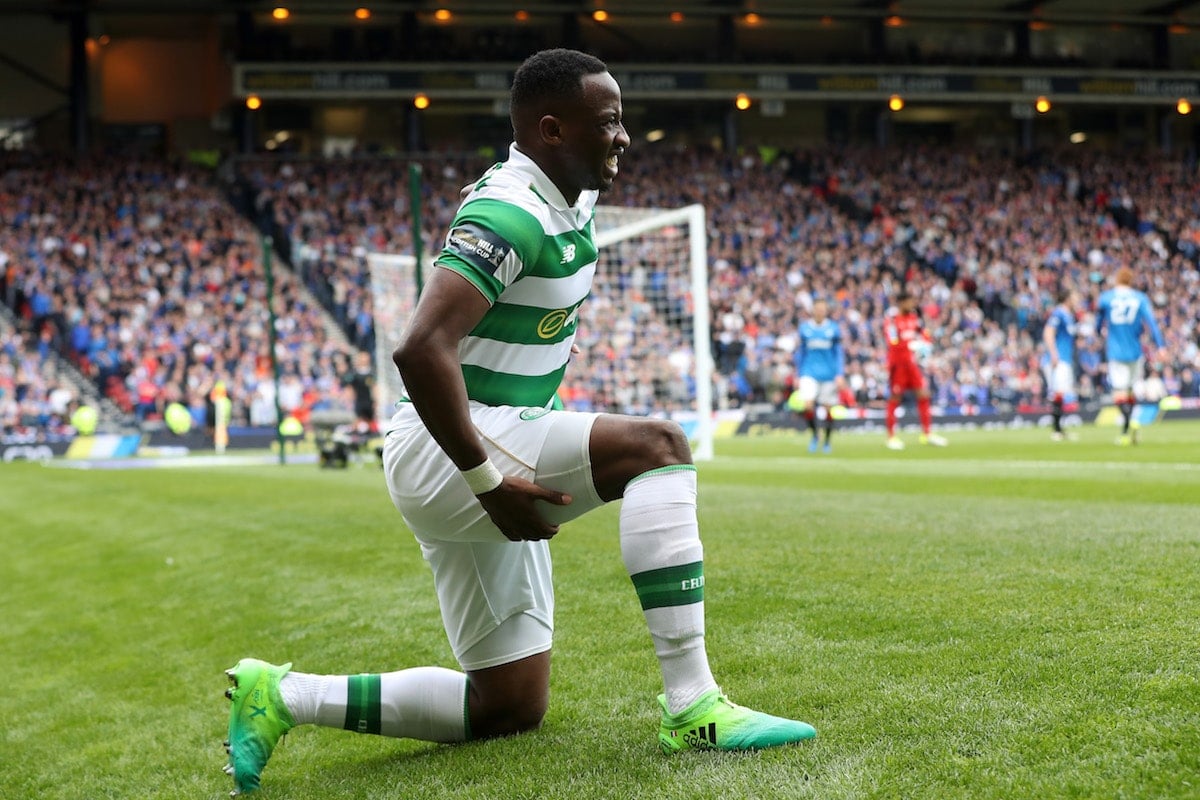 First things first: Celtic must retain their star players if they are to improve as a team and become a genuine force in the Champions League.

In recent years, they have continuously sold their finest individuals in order to boost finances and reinvest in younger, less established players. It’s a model not entirely dissimilar to that used by Southampton in the English Premier League, but it will only take them so far.

Celtic’s position within Scottish football is secured, so they can afford to lose one or two key players per season and not slip from first place domestically. But the constant turnover does not help them when it comes to competing with Europe’s finest.

This season, Rodgers has brought the best out of Stuart Armstrong in midfield. The 25-year-old creator has showcased the full array of his attributes, namely intelligent movement, quick feet and excellent vision, and it’s crucial that he stays going into next season.

The same could be said of youth team graduate Kieran Tierney, a 19-year-old left-back who likes to maraud down the flank and is an adept crosser of the ball. The youngster has reportedly become a transfer target for Manchester United, but he is pivotal to Celtic and must stay.

And, considering the lack of current alternatives and the unlikelihood of signing anyone equal in quality, Moussa Dembele is another star man that the Glaswegian giants must keep hold of.

Chelsea are rumoured to be interested, with Manchester United, Spurs and many others are purportedly hovering, with the 20-year-old having found the back of the net 32 times in all competitions this term, however the player would be wise to continue his development at Celtic Park. 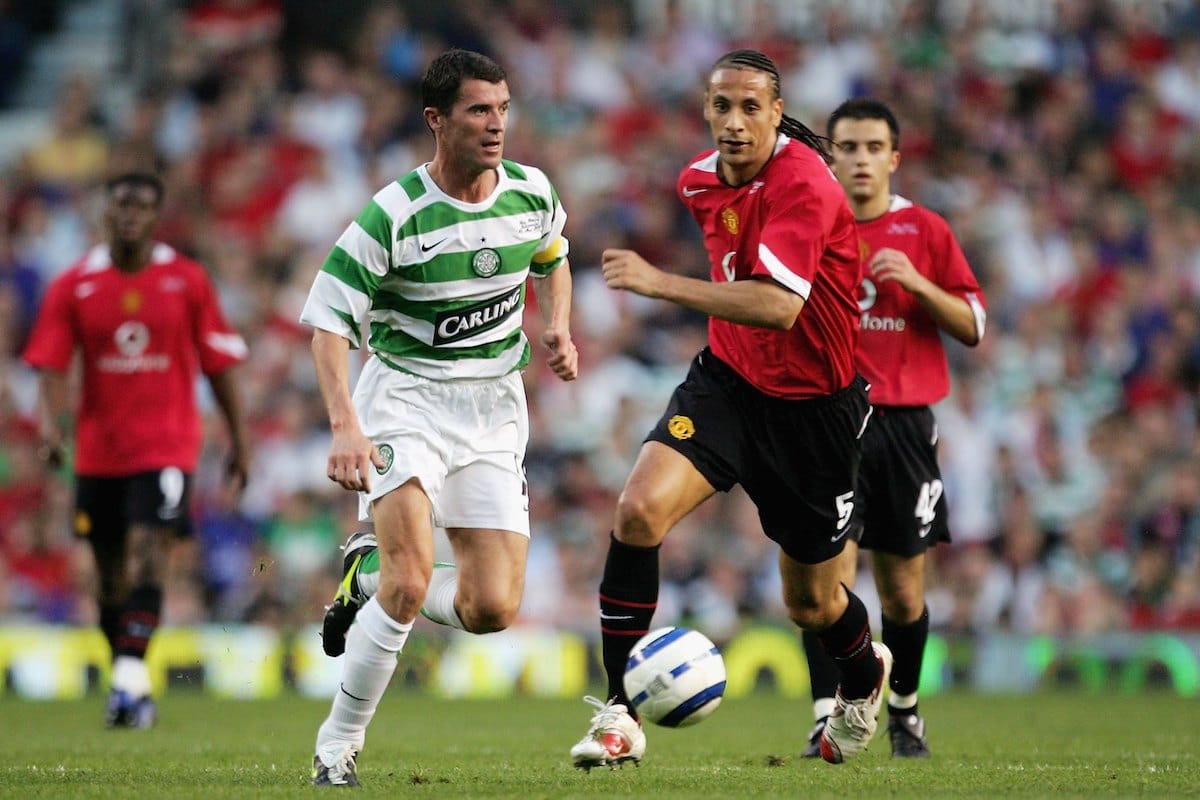 Symbolic signings can be spotted from a mile away, and they aren’t always particularly effective. Examples of such signatures in Celtic’s recent history include the acquisition of Roy Keane in 2005/06, and the loan signing of namesake and fellow former Republic of Ireland international Robbie in 2009/10.

The former played just 10 league games for the club before retiring, while the latter – despite scoring frequently during his spell at Celtic Park – left once his six-month deal was up.

Celtic should not ignore these decisions and the lessons learned from them when they enter the transfer market once again this summer, but they must also aim to show more ambition than in the recent past.

Their most high-profile and expensive addition of 2016/17 was that of Scott Sinclair, who joined for a fee of around £3million from Aston Villa. The versatile attacker has since scored 24 times in 44 outings for the Scottish club, proving that, every now and then, it makes sense to target bigger names.

Rodgers has admitted his desire to see more established players join Celtic in the future. “There's a lot more to come [from this squad] but they need help as well,” he stated earlier this term. “They need a few players in who can help them.”

This needn’t involve spending millions of pounds in transfer fees; a number of players who are out of contract this summer would make interesting – and high-profile – additions, including Miguel Veloso, George Boyd, Fernando Torres and Mario Balotelli.

DON’T BE AFRAID OF PRACTICALITY

Celtic were torn apart by Barcelona in the Camp Nou during their Champions League group stage meeting this season, losing 7-0 and being disturbingly outclassed. However, even after this defeat Rodgers showed faith in his philosophy of football.

While this is a courageously principled and bold approach, the former Liverpool manager may need to accept a more preventative stance is required for Champions League progression, especially if and when up against some of the more esteemed clubs from Spain, Germany, Italy, England and France.

Tactically, Rodgers is a proven force. He earned promotion to the Premier League with Swansea and almost led Liverpool to the title while evidencing an astute mind capable of implementing strategic and systematic changes for specific games, though the style has been familiar throughout his coaching career.

Going forward, however, he may have to bring about a greater emphasis on defensive compactness and suffocating space to neuter the equally organised, more technically and physically gifted sides from Europe’s best leagues.