Manchester United wanted Kalidou Koulibaly to kickstart their summer of spending. Unfortunately for the Red Devils, Napoli wanted a world record fee to part with their centre-back.

So claim The Independent in a recent article. The report suggests the Serie A side wanted £90million for the 27-year-old, a fee which would surpass the money Liverpool spent to lure Virgil van Dijk to Anfield.

It goes on to say Ole Gunnar Solskjær could turn his attention to Leicester City's Harry Maguire and Inter Milan's Milan Škriniar. Both are good in their own right. Both would improve the United team. But both would cost a small fortune, too.

And if the Red Devils aren't prepared to pay £90million for Koulibaly, an experienced defender with everything to thrive in the English top flight, why are they going to part with £80million to sign Maguire or £65million to sign Škriniar?

Those are the fees being mooted for the two centre-backs. Why not pay a little more to land your number one transfer target?

However, if United really are backing away from the Koulibaly deal because of the fee, then that is a step in the right direction. For too long now, England's most successful club has looked to throw money at problems instead of trying to be smart about things.

Did they really need Alexis Sánchez at the time? Probably not. But pipping Manchester City to a signing was an opportunity not to be wasted. And while Koulibaly would have a much greater impact at Old Trafford than the former Arsenal man, there are better value for money options out there. 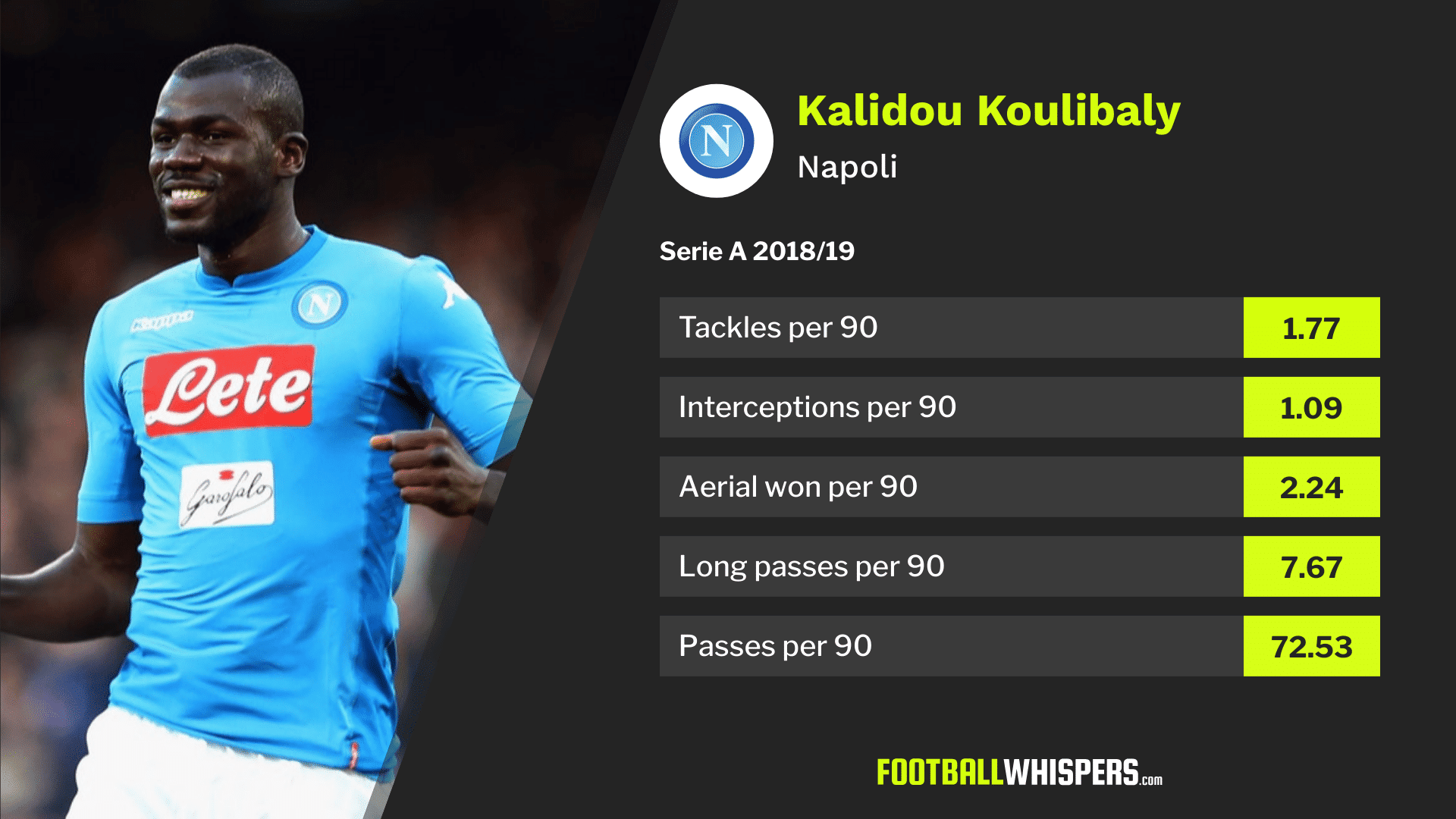 And in the position United find themselves in, signing players with a point to prove will benefit them more than it would to sign players who are already at the pinnacle of their game with very little room to improve.

With this in mind, we've taken a look at three alternatives to the Napoli powerhouse who may be of interest to United this summer. 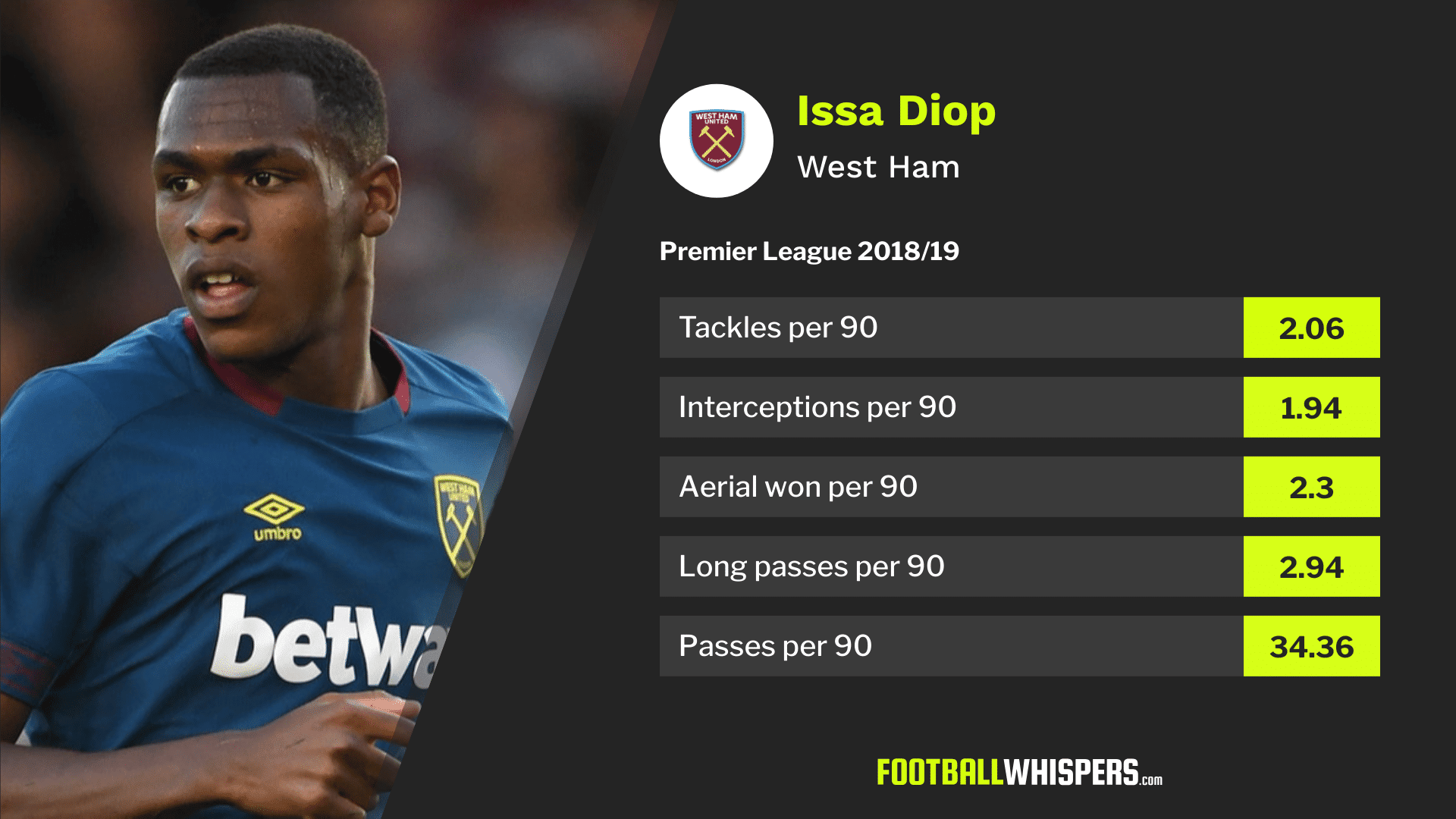 Diop had an exceptional debut season in the Premier League having moved to West Ham United last summer in a deal worth £22million. The former Toulouse man didn't take long to adapt to the rigours of the English top flight and his form reportedly caught the eye of a host of top European clubs.

Now given the Hammers paid a club record fee to sign him, you can expect they'll want to at least double their outlay if he was to be sold. It may seem like a hefty fee for a man without an international cap for France yet but he's got the potential to be one of the best in the world, especially for a team like United.

Despite his young age, he'd arrive at Old Trafford with well over 100 appearances in football. Very few 22-year-old centre-backs can make such a claim. He'd also arrive with one full year in the Premier League. Meaning the adaption period would be a lot smoother than if you signed a player from outside of the Premier League. 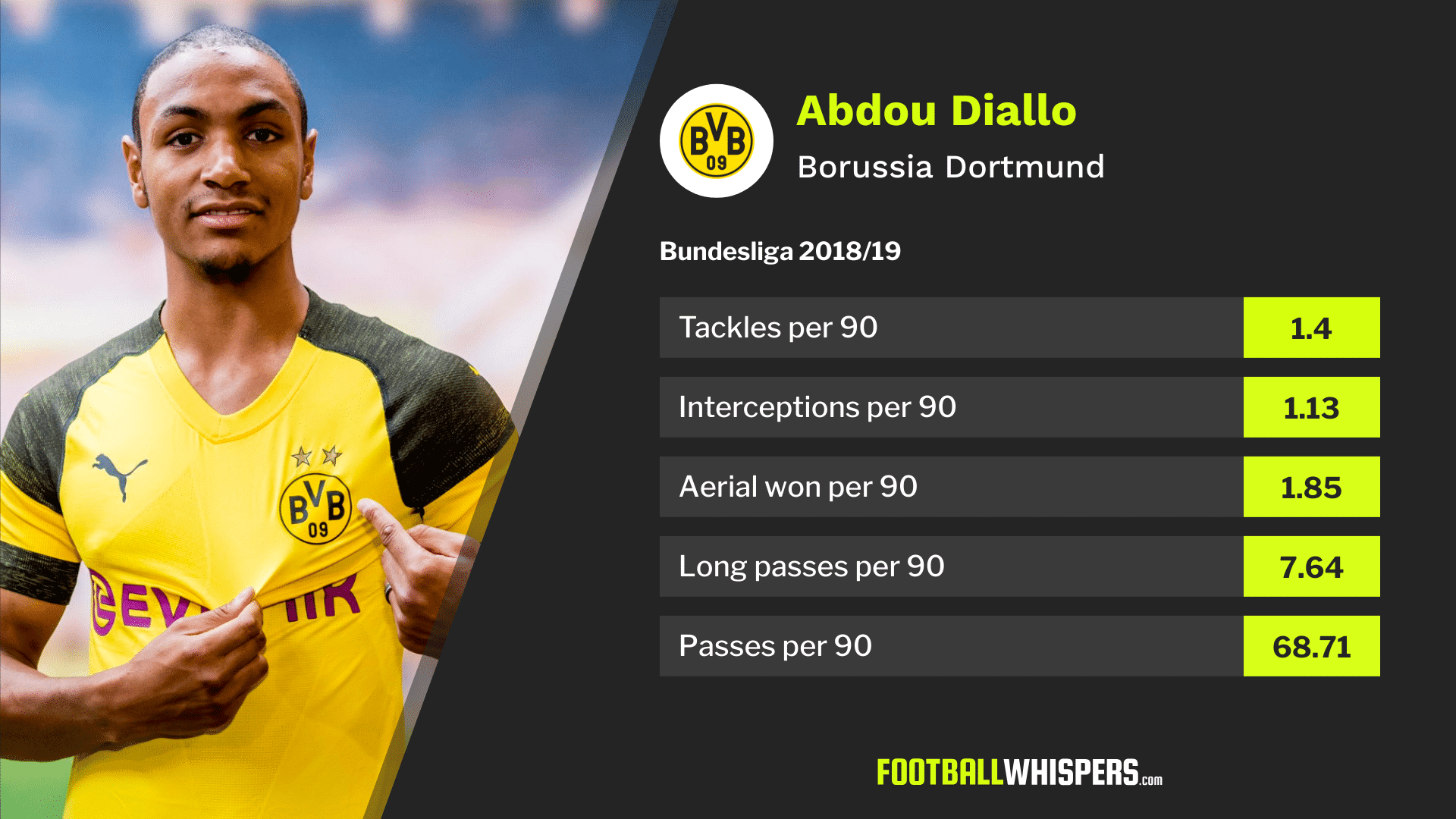 Another player who made the step up last summer, Diallo went from Mainz to Borussia Dortmund for a fee close to £28million. The step up in class didn't phase him and neither did the expectations placed on him now he was playing for a genuine title challenger.

The 23-year-old Frenchman's performances helped BVB lead the way in the Bundesliga for most of the season but intermittent injuries in the second half of the campaign saw both his form and the club's form tail off slightly.

However, it's clear that there's a player there. And his ability on the ball is what makes him an attractive option for United. He at times can act as a playmaker and his vision is up there with the very best. Diallo is intelligent both on and off the ball, too. There's an aura about him that could see him one day captain the team he's playing for. He has just that presence and calmness about him.

If you're going to build around a young centre-back, there are very few better than the Dortmund man right now. 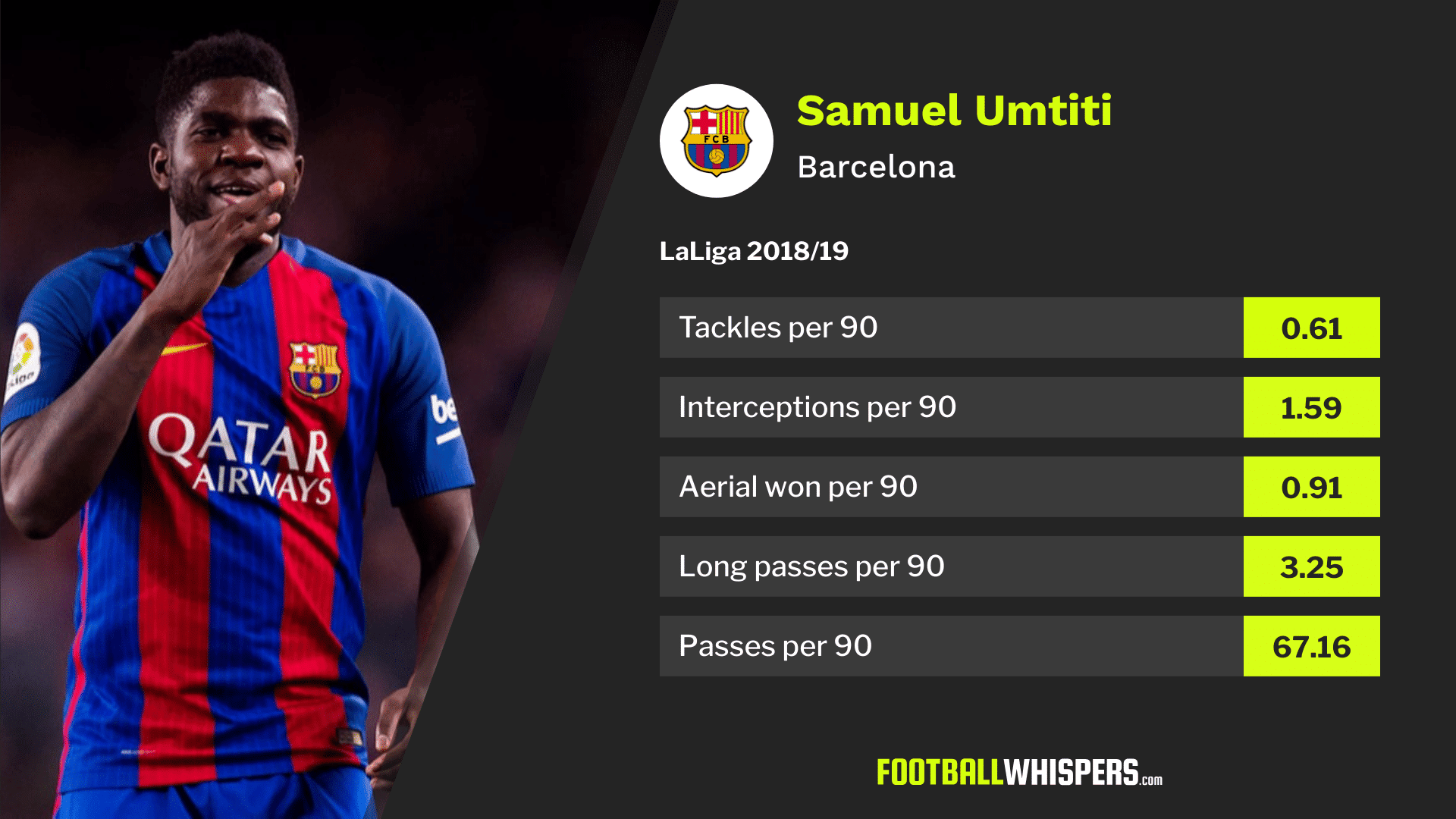 Slightly different from the other two on the list, Umtiti has won it all. Because of this, you might assume he doesn't have a point to prove. But with Barcelona looking to complete a deal to sign Matthijs de Ligt, his place in the squad is under the microscope.

Though he plays on the opposite side to the Ajax man, compatriot Clément Lenglet has done a decent enough job beside Gerard Piqué this term to justify a place in Ernesto Valverde's long-term plans.

Is Umtiti, at the age of 25, really ready to be a squad player? He could go somewhere else and be the main man at the back for most of the biggest and best clubs in Europe. Man United could lure him to Old Trafford with the promise of being their leading centre-back. And he'd perhaps jump at the chance to prove those who doubted him wrong.

Even at £60million, he'd be a potential bargain.