Juventus collide with Atalanta in a high-profile Serie A clash in Turin on Saturday. Read our expert predictions and find the latest odds for the game below in our match preview.

Can Juventus bounce back from their miserable Champions League defeat with a win against Atalanta? Find our top three predictions for the contest below.

Juventus were thumped 4-0 by Chelsea in an alarmingly one-sided Champions League contest on Tuesday and the Old Lady should be vulnerable on Saturday as a result. Atalanta will arrive in Turin on the back of a fine run of just one defeat in ten Serie A assignments and having taken a point on each of their last three trips to play Juve, La Dea look an interesting price in the double chance market again.

As one of the most attack-minded teams in Serie A, Atalanta can always be relied upon to fill out goals coupons. Both teams to score was a winning bet in ten of their last 11 league fixtures and we recommend sticking with the same market when La Dea pit their wits against the Old Lady. Five of the last six Serie A encounters between the clubs produced goals at both ends and we envisage that pattern continuing on Saturday.

Our third prediction for Saturday leans on the same logic as tip number two and we advise bettors to back over 2.5 goals to be notched in Turin. A minimum of three goals found the net in eight of Atalanta’s last nine Serie A matches and their free-wheeling approach to football under manager Gian Piero Gasperini should ensure that supporters are treated to another entertaining tussle when Atalanta lock horns with Juventus.

Juventus vs Atalanta preview: Juve hoping to restore some pride

Juve boss Max Allegri cut a disconsolate figure on the touchlines at Stamford Bridge on Tuesday evening as his team were dismantled in ruthless fashion by Chelsea in a 4-0 drubbing. Domestically, events have been just as troubling for the returning boss and Juventus are languishing down in 8th position a full 11 points off the pace in the race for the Scudetto. The Old Lady have missed the calming presence of Giorgio Chiellini at the back and the veteran defender is expected to be out till December.

Atalanta blew a big chance to take a step closer to qualification from their Champions League group on Tuesday when they were held to a 3-3 draw by Young Boys in Switzerland, though sailing has been smoother for La Dea in Serie A. Atalanta have lost just once in ten matches in the division and they will start Saturday’s fixture in fourth spot. 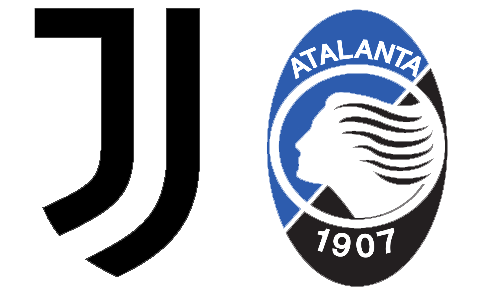 Juventus beat Atalanta 2-1 in the Coppa Italia Final on May 19.

Juventus are favourites to beat Atalanta this weekend.