With Juventus on the verge of yet another Serie A title, it should be recognised that no club has ever dominated Italian football so completely.

The Bianconeri are set to become the first team to finish top for six consecutive seasons, and every year it seems that the gulf between them and their rivals grows even wider.

In that time they have completed two league-and-cup doubles (with potentially a third this term), set a new points record and even managed to go an entire season undefeated.

Juve have also led the way with their own privately-owned stadium while their competitors pay rent to their local councils, a situation which gives the Old Lady a financial advantage that she has used to devastating effect. Taking Gonzalo Higuain from Napoli and signing AS Roma’s Miralem Pjanic at a combined cost of over €120 million only serves to reinforce the feeling that this is a club in complete control of the domestic scene.

They have finally begun to show the rest of Europe what they are capable of too, Max Allegri unleashing the full power of his team in a Champions League demolition of Barcelona that served notice that his team should be feared. By securing a 2-0 lead after the away leg of their semifinal with AS Monaco, the Bianconeri could now be headed to the final of UEFA’s elite competition for the second time in three years. 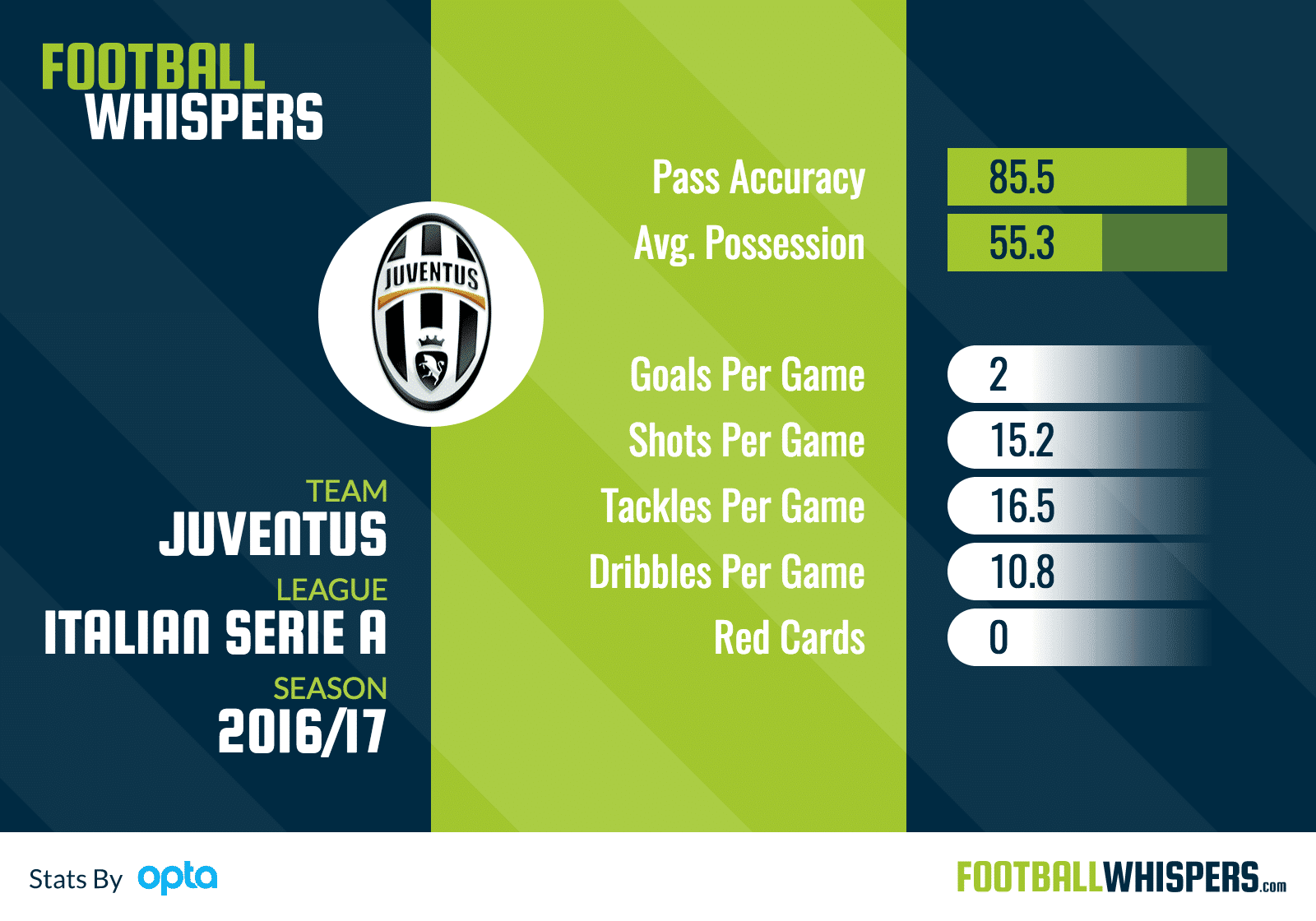 Juventus are certainly leading a revival of Serie A among a wider audience, and they are regularly held up as a model for the league they represent. Every time the struggles of AC Milan, Roma or Inter are discussed, following the template laid down by the Bianconeri is cited as the best course of action.

This is not only in terms of the stadium, but Juve’s whole off-field structure. From the J-Medical facility to their plans to build a brand new training complex near the stadium, they are certainly blazing a trail that the rest of Italian football can only admire from afar.

However, “do what Juventus did” is far too reductive, ignoring many of the problems that Italy’s other clubs must overcome. Milan and Inter share San Siro, meaning one or both would need to leave in order to each have tailor-made stadia, and the fact the pair were both sold to Chinese investors in the last twelve months means such an idea is nowhere near coming to fruition. 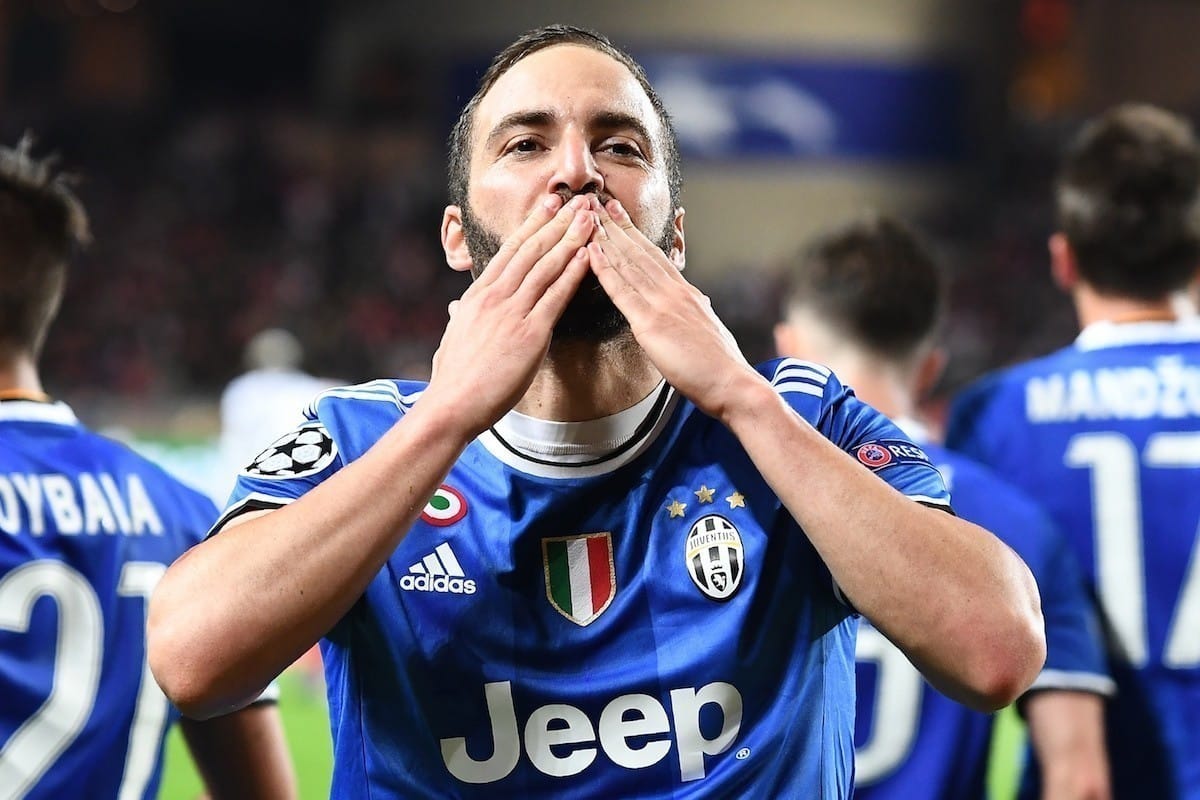 The previous owners could not even afford to keep the sides competitive, so asking them to build new arenas would have been utterly pointless. Roma are working towards that goal and have been since James Pallotta took control of the club in 2012, but the understandable red tape and issues with finding a suitable site in the historic capital have stalled their progress.

Even putting aside the fact that the Bianconeri were able to play in the Stadio Olimpico on the other side of Turin while Juventus Stadium was built – and that the local authorities gifted them the land upon which it is built – there are still plenty of other reasons why Serie A’s other traditional clubs simply cannot and would not move home.

Napoli run a profitable venture under Aurelio De Laurentiis’ stewardship, but it is one which the club control finances carefully and they are unlikely and unwilling to break that approach to fund a stadium anytime soon. The same is true of Fiorentina, where the Della Valle family have already driven coach Vincenzo Montella away due to their steadfast policy of minimal investment in the club.

Meanwhile, their Stadio Artemio Franchi home is a listed building, a designation which means it cannot be altered in any significant way, and fans of La Viola would shudder at the notion of watching their beloved team play somewhere else.

Juventus In a Unique Position

#ItsTime they said. Against Barca Juventus showed that it truly is. Me for @footballitalia on an epic night in Turin https://t.co/fC2KD3cHI2 pic.twitter.com/RriwYMLcF9

But this is not just about stadia, this is about Juventus being in a position so unique that the rest of Serie A cannot simply adopt their blueprint and then instantly become successful.

Their infrastructure, being the country’s biggest and most widely supported club, making two perfect coaching appointments in Allegri and Antonio Conte, then having almost every signing of the past three years working out is not luck.

It is a plan that began when Andrea Agnelli took control of the club back in May 2010, one he, the Director General Beppe Marotta and many others have taken great pride in executing. They were given the time, money and opportunity to do so, while their mistakes – remember Gigi Delneri, Jorge Martinez and Eljero Elia? – were taken as valuable lessons that needed to be learned.

The misfortune and poor management that befell Milan, Inter and Roma before their new owners took charge set them back before the chase had even begun, but the answer for their return to relevance is not to be found in copying Juventus, just as Arsenal, Manchester City and Tottenham cannot replicate what Chelsea or Leicester City did to win the title.

It was the same in the 1990s when Serie A was widely seen as Europe’s most prestigious league, one in which Le Sette Sorelle – “The Seven Sisters” – led the way. Sides from Fiorentina, Milan, Lazio, Inter, Roma and Parma all enjoyed success alongside Juve, and they will all likely do so again in the future.

But they will not and should not follow what the Bianconeri have done. They will discover their own route, one that fits with both their current situation and the ethos of their club. Juventus winning the Champions League would almost certainly help Serie A reestablish itself, but it really just needs its biggest sides to start helping themselves.