Juventus are on the lookout for the new Cristiano Ronaldo.

The Serie A giants revealed all during the club’s annual meeting, which could be described as a blueprint for other clubs who want to return to the top table of European football.

Paolo Aicardi, president of Juve’s shareholders, told those in attendance that the signing of Ronaldo was the final chapter of that particular story.

“Ronaldo was the endpoint of a plan that started eight years ago when [Mirko] Vucinic was our star signing. From him to Cristiano there were various steps: [Carlos] Tevez, [Sami] Khedira… these signings show that Juventus are bringing in the biggest names in football.

“When Cristiano, the number one, arrived, it was made clear that now any player can choose Juventus ahead of Real Madrid, Manchester United or Barca. Today everything is possible and the signing of [Matthijs] De Ligt is proof of that. Our next idea is to sign the new Cristiano Ronaldo, but a younger version.

“We wanted Juventus to become a global brand and it’s an objective that we have achieved. Our vision is to make Juventus prosper as a modern, innovative and iconic brand.”

Going off what Aicardi said, the Old Lady of Italian football has their eye on a younger man. But despite Europe being littered with many high-quality players, very few have the potential to be the ‘next Ronaldo' in terms of marketability. The 34-year-old is a global brand.

So how are Juventus going to fill that void when the former Real Madrid Galáctico does call it a day? We thought the Serie A champions may need a hand and helpfully put together a list of four potential names. 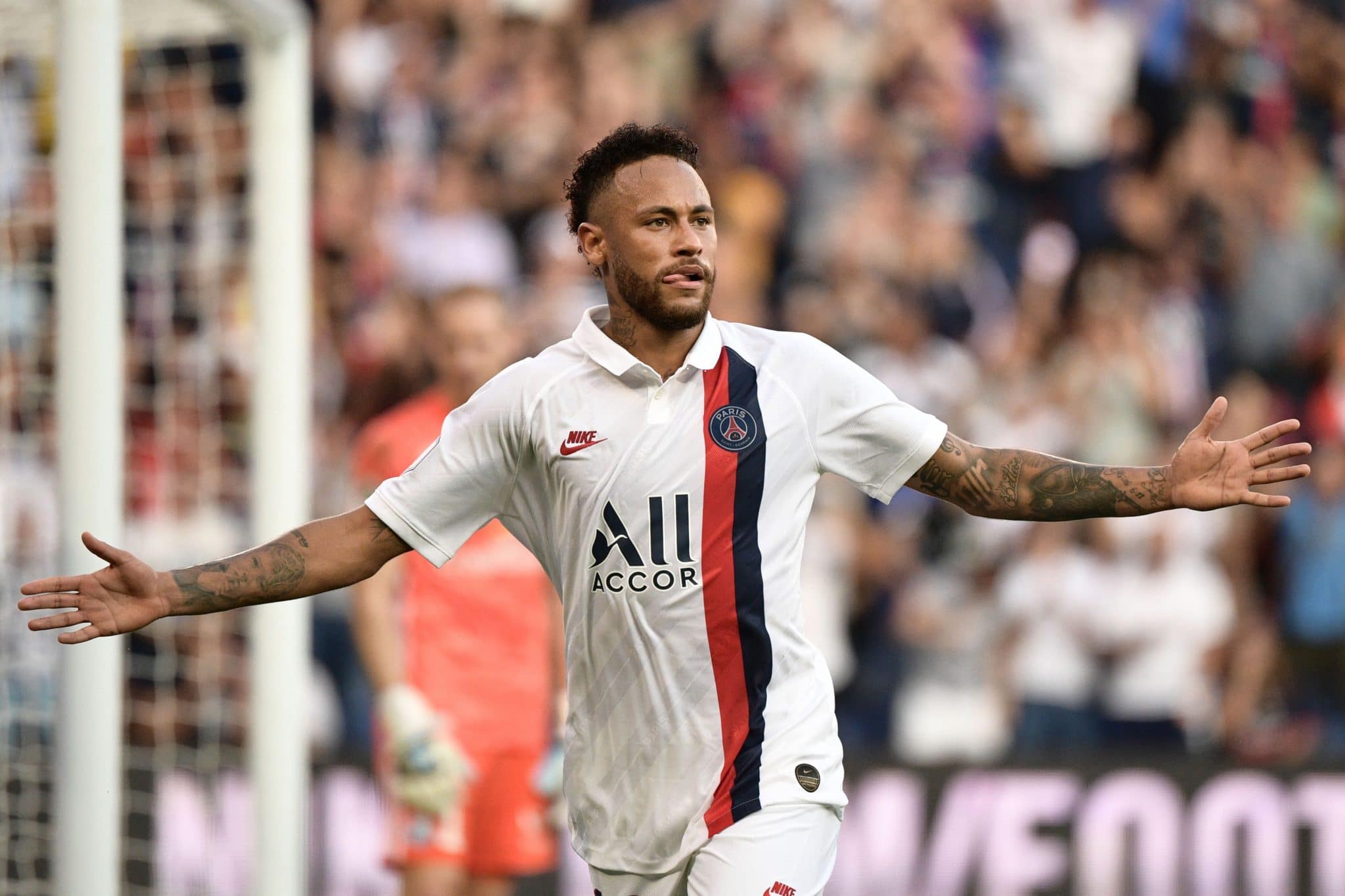 Starting off with the obvious. Tipped by many to be Lionel Messi’s heir at Barcelona, the world’s most expensive player could actually be the one to succeed Ronaldo in Turin. The Brazilian has made no secret about seeing his long-term future away from Paris Saint-Germain but his options are fairly limited.

Real Madrid have Eden Hazard and two Brazilian wonderkids in Rodrygo and Vinícius Júnior while Barcelona spent big on Antoine Griezmann and they already have Ousmane Dembélé and the latest LaMasia graduate on the block, Ansu Fati.

Manchester United could afford the former Santos starlet but it’s whether or not Neymar would want to go to a club not competing for trophies. With Juventus, he’d be the star name of the franchise.

PSG are believed to want a world-record fee but Juventus have players to bargain with and, as shown in the past, can pay big money to afford the very best.

A bonafide megastar despite being two months shy of his 21st birthday.

Not many players are able to live up to the hype but Mbappé, tipped for greatest since the age of 16, has managed to surpass even the highest of expectations.

Though playing for his hometown team, the World Cup winner has spoken openly about moving on at some point. Manchester City are believed to be long-term admirers and are one of the few clubs in the world who could afford Mbappé.

But, just as they did with Gonzalo Higuaín and Ronaldo, Juventus always manage to stump up the cash when they feel said player is a potential game-changer for the club. F

rench players tend to thrive in Turin, Mbappé could be latest in a long list of them to do so.

Starring for Antonio Conte’s Inter side, this would be quite the coup if Juventus were able to sign the highly-rated Argentine.

Though the two clubs are fierce rivals, this deal isn’t outside of the realms of possibility. The Serie A giants have traded players in the past and will undoubtedly do so in the future. 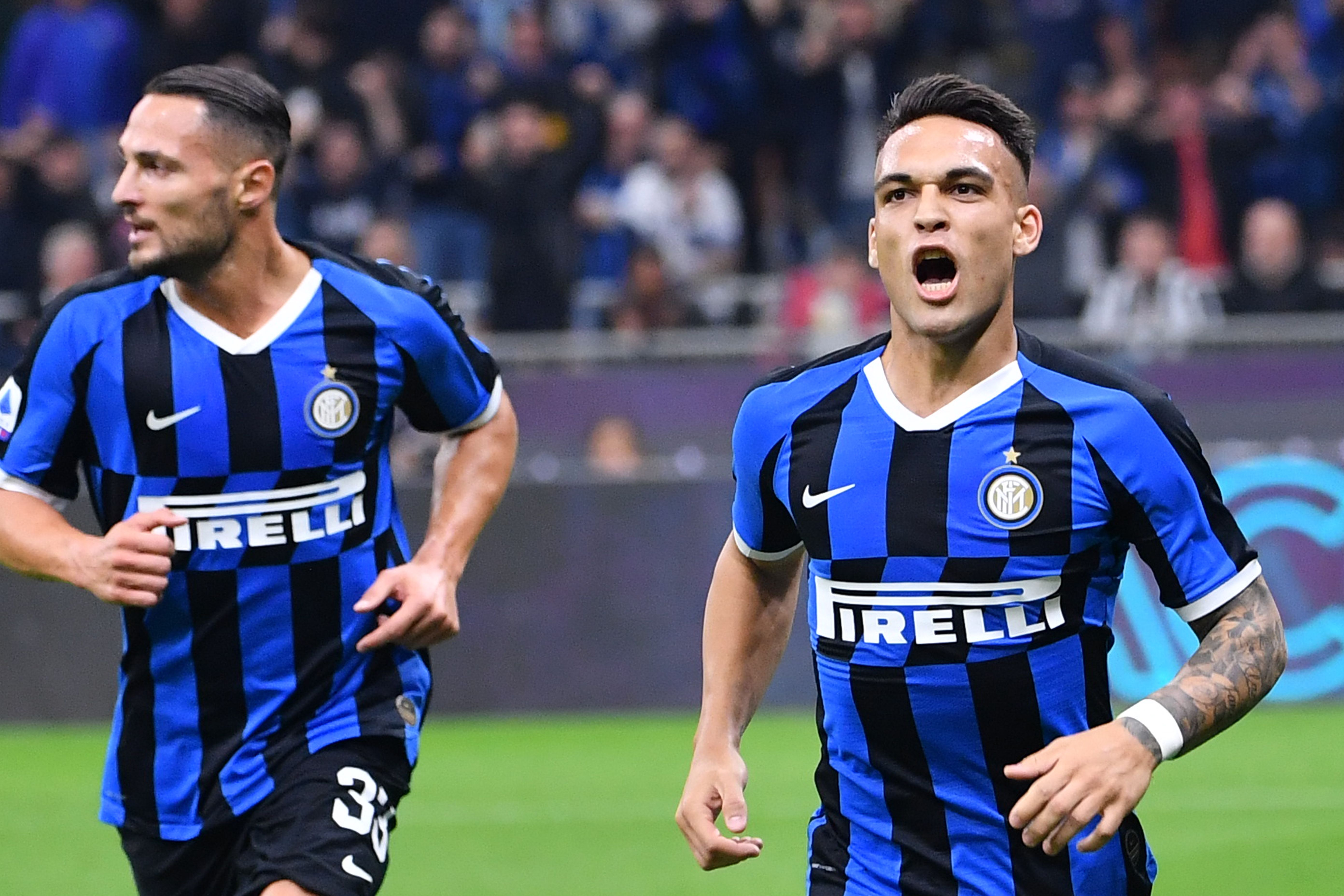 Picking him as a potential replacement for Ronaldo may seem wide of the mark. The 22-year-old has scored just 15 times for the Nerazzurri and has just 15 caps for Argentina. Casual fans across Europe may not even know who the former Racing Club forward is.

But Martínez has the potential to not only replace Ronaldo at club level but replace Messi as the poster boy of the Argentina national team. He’s proving himself to be a big-game player for Inter having scored against Juventus, Barcelona and Borussia Dortmund already this season.

If he continues on un this vein of form, all of Europe will know his name before the season comes to an end.

A controversial pick but his inclusion is warranted. A predator in the penalty area, Icardi plundered goals for Inter across six seasons. His spell at San Siro came to a premature end and he’s currently on loan with Paris Saint-Germain where he’s scored five in six.

Though still technically an Inter player, it’s unlikely he returns to Conte’s side when his spell with the French champions comes to an end, not with Romelu Lukaku and Martïnez now leading the line.

It frees him up to move to the highest bidder and having shown interest in him previously, that could well be Juventus.

Though not a global icon like Ronaldo, Icardi’s goals could fire the club to a Champions League triumph, thus improving the club’s standing in the game and helping their brand.