For the past five seasons Juventus have take the Serie A title and they look set to do so again this.

In 2015 they reached the European Cup final where they were defeated by Barcelona and they have a chance to reach the final again this year if they can get past Monaco. They’ll also contest another Coppa Italia final when they play Lazio at the Stadio Olimpico in June.

This domination has come thinks to a string of impressive signings. Some of them cost a lot of money, such as Gonzalo Higuaín who arrived from Napoli for €90million, and Paulo Dybala who could cost them as much as €40m after add ons.

But there have also been some shrewd moves in the transfer market which have allowed them to splash the cash when needed.

“When Andrea told me that he was joining us, the first thing I thought was: ‘God exists.’ A player of his level and ability, not to mention that he was free, I think it was the signing of the century!”

Those were the words of legendary goalkeeper Gianluigi Buffon when he found out the club were signing Pirlo.

The midfield conductor had won two Serie A titles with Milan, two Champions Leagues, and a World Cup with Italy prior to joining Juve. But he would go on to enjoy his best period of domestic success with the Old Lady, winning acclaim across Europe.

Dropping deeper in midfield he was the perfect player to complement Chelsea transfer target Claudio Marchisio and Paul Pogba, directing the show as the rest acted out the parts.

In the 2011/12 season he supplied 14 assists from his deep lying midfield position and was a regular set-piece taker, providing for others as well as scoring the occasional goal himself.

The signing of French midfielder Pogba on a free transfer from Manchester United proved to be one of the best deals ever.

The midfielder was considered an outstanding young talent at Old Trafford. But a falling out with Sir Alex Ferguson due to lack of playing time led to him leaving the club under a cloud – despite United offering Pogba the biggest contract for a reserve player in the club's history.

“It is disappointing. I don't think he showed us any respect at all, to be honest,” said Ferguson at the time.  “I'm quite happy that if they [players] carry on that way, they're probably better doing it away from us.”

That was one of the few occasions Ferguson got it wrong, though.

United wanted their man back in the summer but it cost them a world record £89million to get him. Not a bad profit.

The Spanish striker arrived from Athletic Bilbao on a free transfer in 2013, and he hit the ground running.

He scored 16 goals in 34 league appearances in his first season for the club. But, more importantly, his partnership with Carlos Tevez led the Turin club to league titles in 2014 and 2015.

His goal return dropped in that second season. But his presence was important for Tevez who was able to score 20 goals while his partner occupied defenders.

The pairing harked back to “big man, little man” striking duos of the past and it also took them to the European Cup final – though the Spaniard didn’t start as they were beaten by Barcelona.

Llorente left on a free transfer the next season, but he’d played a big part in two of their titles in their current run of consecutive Scudetti.

Like Pogba, Coman is another French wonderkid who was let go by his youth club on a free transfer.

The attacker initially struggled to convince some of his talents, but he’s recently signed for Bayern Munich for a fee of €28 million — including loan fees — so the German giants are obviously convinced.

He arrived at Juve on a free transfer in 2014 after his contract at home town club Paris Saint-Germain expired.

He made 14 appearances for Juventus in his first season, nine of which were from the bench, and occasionally showed flashes of his potential.

When Bayern showed interest in 2015 he joined the Bavarian giants on loan. But he has already agreed a permanent switch to Carlo Ancelotti's ahead of the 2017/18 season.

Another tidy profit for Juve, for a player who only appeared sporadically during his time in Italy. 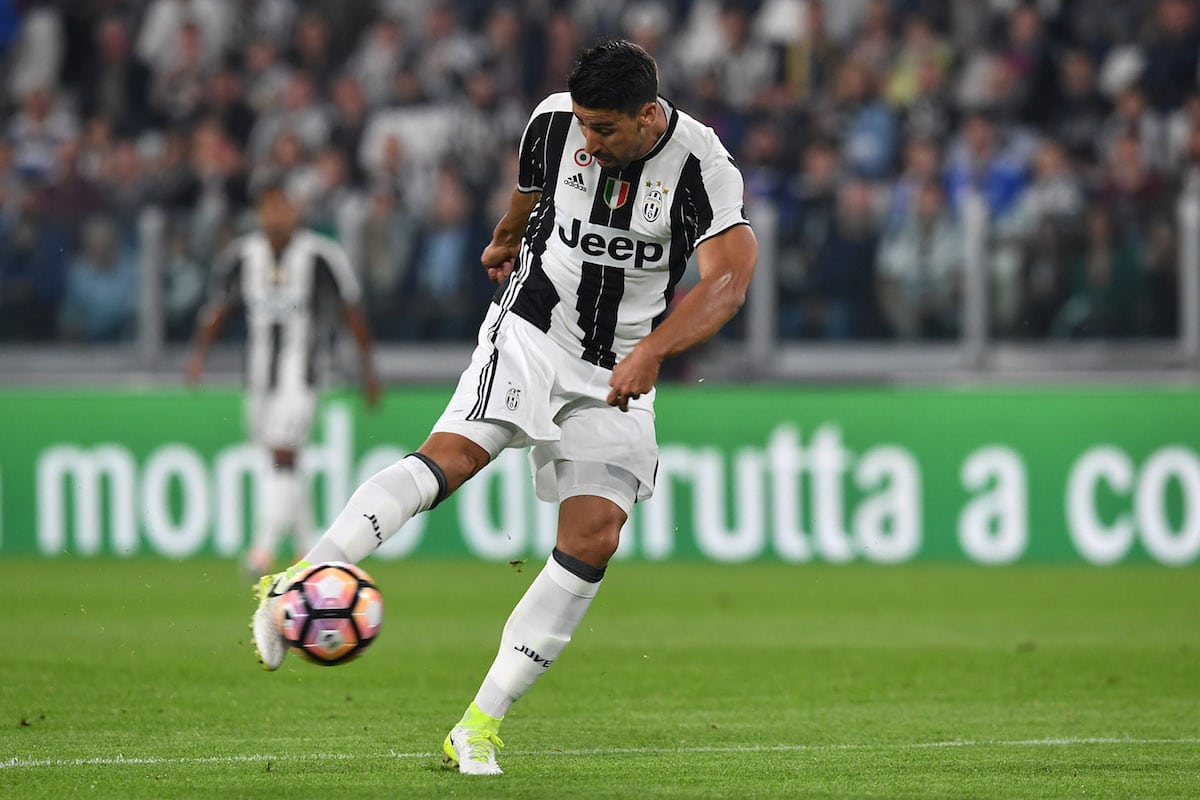 In typically thrifty fashion they were able to pick up German World Cup winner Khedira on a free transfer from Real Madrid. Khedira's time at the Bernabeu had been plagued by injury but the Turin outfit were prepared to take a gamble on the midfield organiser.

He has been able to slot into midfield, providing  a tactical intelligence which allows the more attacking players in the side to flourish.

Whether in front of a back three or a back four, the German has been a vital cog in the Juventus machine this season and is set to win at least one trophy in his second season at the club, having scooped the domestic double in his first.

No other player has provided more goals for Lionel Messi than Dani Alves.

Given Barcelona’s problems at right back this season the Catalans could be forgiven for regretting the decision to let the Brazilian go. But Juventus have benefitted from Barça's willingness to let him go on a free transfer at the end of last season.

The 33-year-old has been the perfect player for Juve’s system, splitting his time between right-back in a back four and his ideal position at right wing-back when Massimiliano Allegri plays with three central defenders.

He has three assists and two goals in the league and two assists two goals in the Champions League. He was also able to help his new club knock out his previous employers in the quarter-finals of competition and could finish his first season in Italy with a treble.

There is life in the old dog yet.