It was the summer of 2014 and Juan Iturbe was hot property. The Argentinian winger had exploded on the Serie A scene with his performances on loan at Hellas Verona and some of Italian football’s traditional behemoths were throwing covetous glances in his direction. Roma won the race for his signature, beating Juventus and AC Milan in the process. The Giallorossi paid €30 million and few questioned the size of the fee, yet after one season in the capital the deal looked vastly inflated. Six more underwhelming months followed before Iturbe was subject to another transfer tussle. Only this time, those duelling were far less illustrious.

The clubs in question were both newly-promoted Premier League sides, Watford and Bournemouth. The former looked in prime position to add him to their large and diverse squad, only for the latter to steal in at the last moment and secure Iturbe’s capture. The deal was a loan with an option to buy permanently for a fee of around £17 million.

It was a sharp fall from grace for the Roma flop. Still only 22 years old and with plenty of potential left to uncover, his arrival at Dean Court was widely seen as a huge coup for the Cherries. They had brought in a player who, 18 months ago, was being chased by the Italian champions. It was a statement of intent by a club that had been in dire straits financially while spiralling to the fourth tier of English football less than a decade previously. But, more than that, it was a statement of intent as to the pulling power of the Premier League.

Iturbe is not the only player to have chosen the Premier League over more venerable clubs elsewhere in Europe of late. Former Marseille star Andre Ayew reportedly turned down Roma in favour of a free transfer to Swansea at the start of this season. In the same transfer window as Ayew’s move to Wales, Stoke made the headlines for their club record, £12 million signing of Swiss former Bayern Munich and Inter Milan winger Xherdan Shaqiri and Crystal Palace bolstered their ranks by bringing in French international midfielder Yohan Cabaye from Paris St Germain. And it didn’t stop there.

Almost every Premier League club made at least one star name or big money acquisition at the beginning of this campaign. West Ham signed Dmitry Payet, West Brom signed Salomon Rondon. Leicester – who had just narrowly survived relegation – sealed deals for Schalke defender Christan Fuchs and Napoli midfielder Gokhan Inler, both of whom are experienced internationals used to continental competition. Newcastle, who have finished in the league’s top half just twice in the last decade, brought in highly touted Dutch international Georginio Wijnaldum and mercurial French winger Florian Thauvin. While Watford missed out on Iturbe, they now look set to add Mario Suarez to their squad. Less than two years ago, Suarez was on the bench for a Champions League final and was considered an important part of Diego Simeone’s Atletico Madrid machine.

It isn’t difficult to fathom how Premier League clubs who generally struggle just to snare a place in Europe are able to gain the attentions of such reputable players. In fact, the primary factor behind this capability can be communicated in two words: television money. The Premier League signed an extraordinary £5.14 billion television rights deal early last year. That deal was both confirmation of the league’s global appeal and validation of the extensive marketing strategy of the competition and its members. 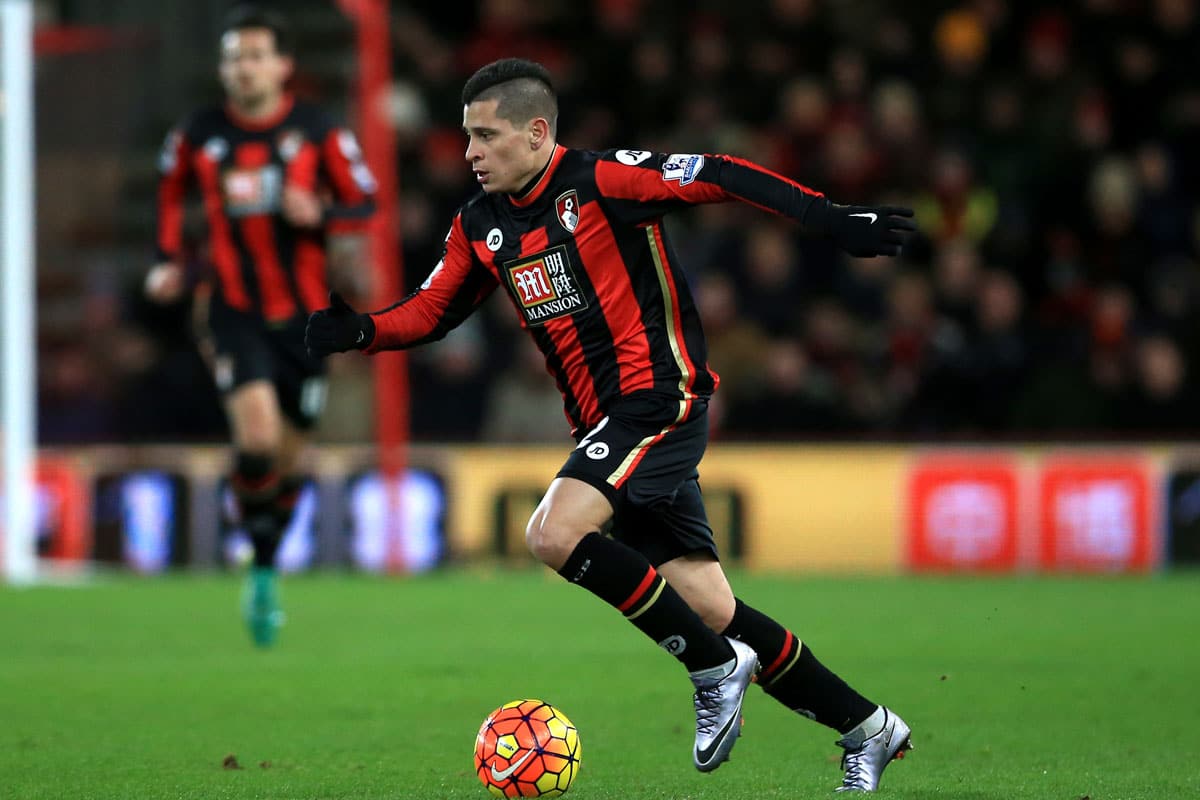 These placements aren’t new; for several years now Premier League sides have featured heavily in them. Yet, as rich as English football’s top tier is, the success of its teams doesn’t correlate with their wealth when pitched into competitions with relatively poorer sides from abroad. Analysing the performance of Europe’s big four leagues and their member clubs in the Champions League and the Europa League paints an interesting picture of just how meaningless revenues and profits can be unless married with tactical insight and a sense of overarching strategy.

In the last five years, three Premier League teams have made the Champions League semi-finals. This pales in comparison to the Liga BBVA, which has had 10 representatives at this stage over the same period. It’s also less than the Bundesliga, which has had six. Meanwhile, in the Europa League, the Premier League has had just one semi-finalist in the last five years, compared to Liga BBVA’s four and Serie A’s three. Evidently, spending large quantities of money on talented individuals is not in itself a route to success, at least not on the pitch.

Another worry for Premier League clubs is that they won’t be the only ones to benefit from their lucrative television deal. An editorial for German football magazine Kicker last summer stated that: “The super rich from the Premier League are pumping money into the Bundesliga cycle. This need not be a disadvantage for the Bundesliga. Clever scouting, solid education, a high level of competition, profitable sales – all this pays off, quite literally.”

The argument put forward is a simple one; that as long as the Bundesliga and its clubs retain a solid holistic model, no amount of Premier League spending on their individual players, whether it be Manchester City’s £50.8 million on Kevin De Bruyne, or Liverpool’s £29 million on Roberto Firmino, should impact them in an overtly negative way. Rather, the opposite could be true; Premier League spending on other leagues’ players will only increase the amount those leagues and their teams can spend on scouting networks, training facilities and youth academies.

Bournemouth’s signing of Iturbe may have raised eyebrows but it was merely the latest in an increasingly long line of surprising Premier League signatures. And, while the league is continually able to attract the best individual talent, its teams are not necessarily the best prepared or assembled. It’s proof that, in football, there are some things money can’t buy.