When Chelsea completed the £22million signing of Marcos Alonso last summer it was a deal that raised a few eyebrows.

To the casual Premier League fan the Spaniard was remembered for his uninspiring stint at Bolton Wanderers and a season-long loan spell at Sunderland.

But, as has been proven time after time this season, Antonio Conte knew exactly what he was doing. Alonso was brought into the Blues side when the Italian switched to 3-4-3 in October and has played every league game since.

The 26-year-old has become a vital cog in Conte's starting XI.  His disciplined performances on the left flank have freed Eden Hazard and the Spaniard has chipped in with several important goals – the latest coming last weekend against Bournemouth.

Alonso's consistent displays haven't gone unnoticed on the continent and news emerged from Spain last month that he is a summer Real Madrid transfer target.

Few Blues fans would want to see him leave Stamford Bridge, especially if he helps the club to a fifth Premier League title. But an opportunity may present itself to Chelsea that could prove too good to turn down. 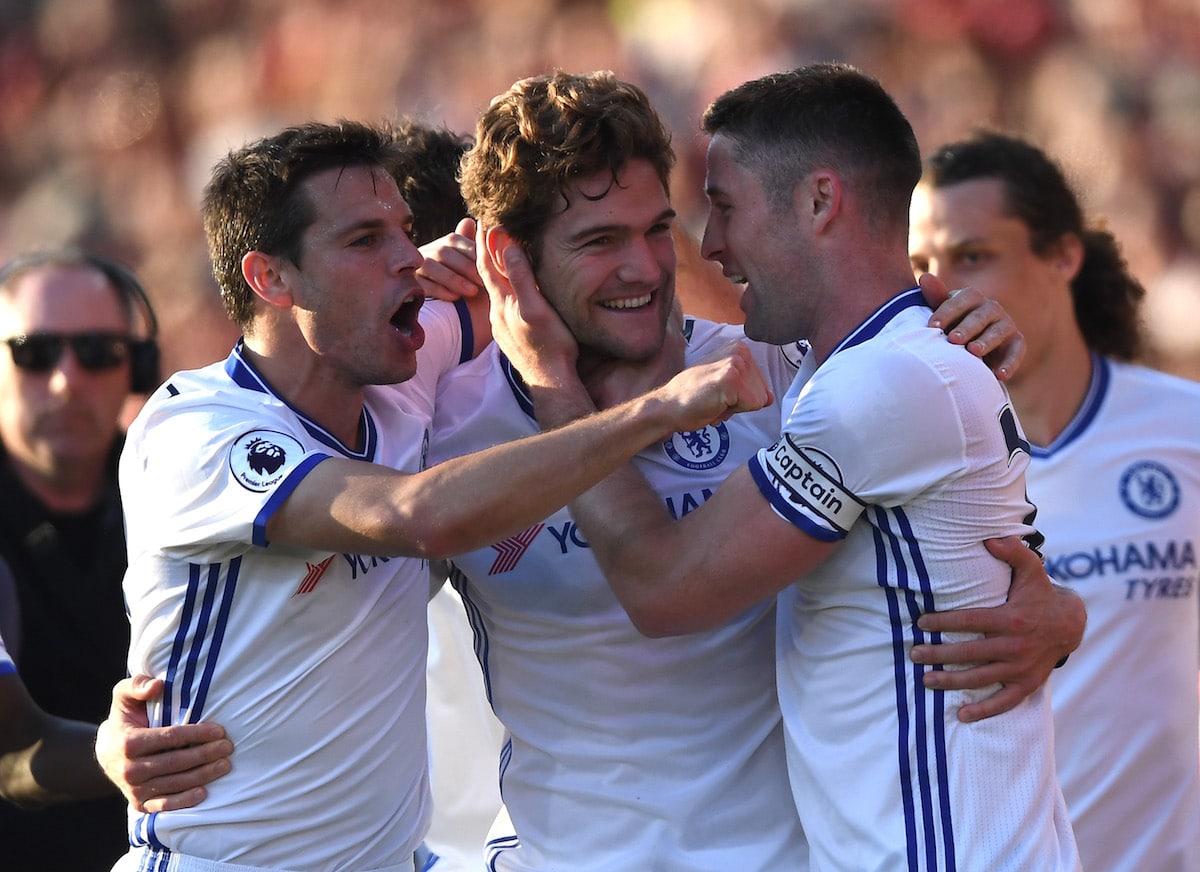 According to Spanish newspaper AS, Barcelona full-back Jordi Alba has spoken to Pedro and Cesc Fàbregas about life at Chelsea.

The 28-year-old has been in and out of Luis Enrique's side this season, partly down to injury, and is reportedly considering leaving the Catalan club this summer.

In the five years Alba has spent at the Camp Nou, Barcelona have lifted 10 trophies. His quality is undeniable.

And if he is genuinely keen on a move to Chelsea – although he has also spoken to Spain teammates at Manchester United – then the Blues would be foolish not to try and bring him to London.

Alba's qualities make him the perfect fit for Conte's 3-4-3 system, which makes it curious as to why Enrique has opted against fielding him when using the formation at Barcelona.

His attacking instincts remain as strong as ever and his blistering pace, something which Alonso doesn't possess, would undoubtedly benefit Chelsea.

Alba could stretch the pitch, creating even more room for Hazard in the centre. Opposing full-backs would be wary of pushing forward as the former Valencia star could break in behind and deliver telling crosses.

Last season he registered nine assists in all competitions for Barcelona. This season he has four in 16 La Liga stats. 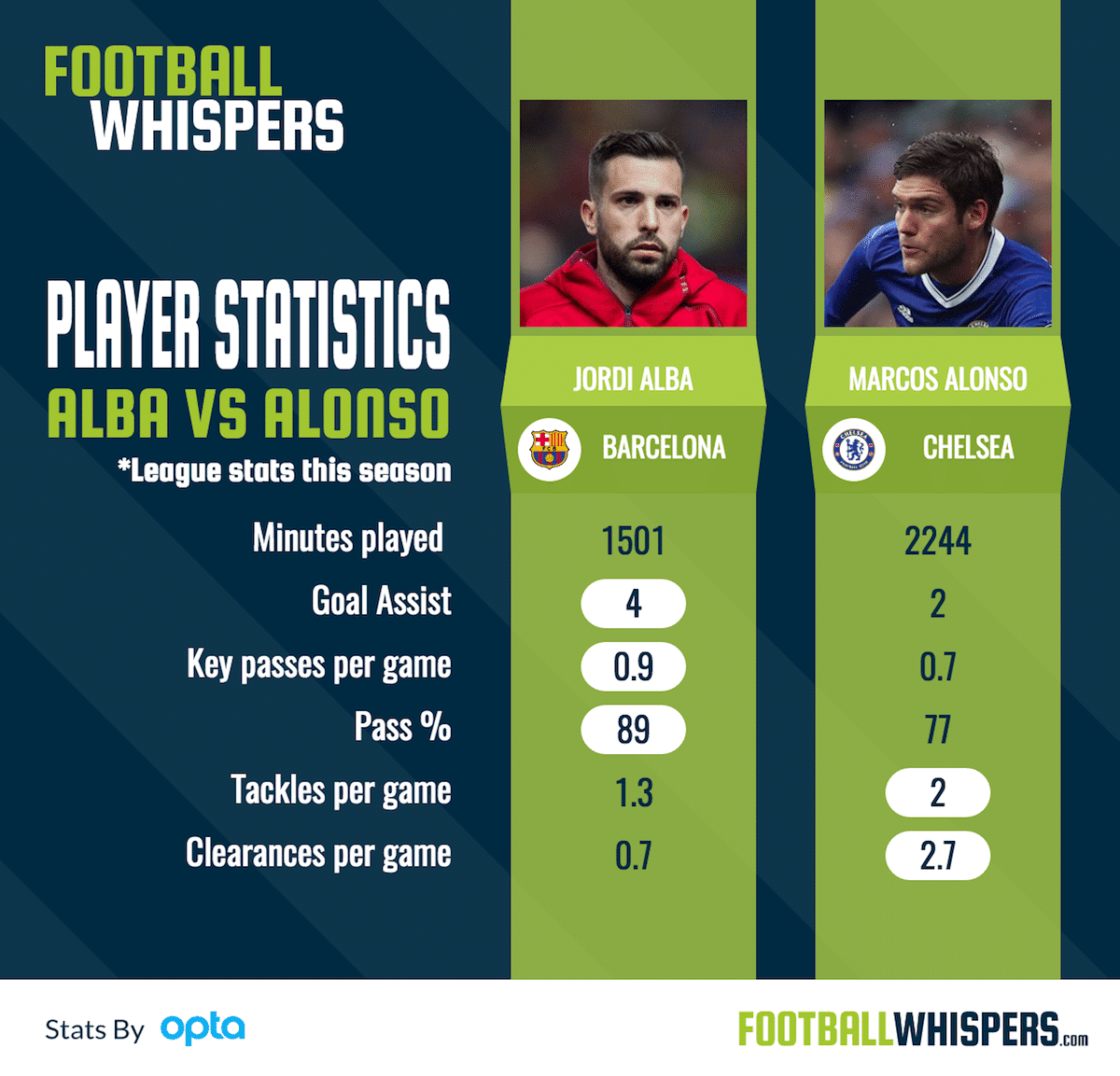 However, the stats suggest he is defensively weaker than Alonso. While he certainly doesn't have the same ability to win the ball in the air, it's important to remember Alba is playing in a Barcelona team that largely dominates the ball.

Enrique's side average 62 per cent possession in La Liga while Chelsea average 54 per cent in the Premier League. So Alba is having to win back the ball on fewer occasions than Alonso during games.

Alba is also making fewer clearances than the Chelsea number three. But again Barcelona's philosophy isn't to simply clear the ball in dangerous areas. They will look to keep possession and that means Alba regularly goes back to goalkeeper Marc-André ter Stegen.

So when it comes to stats there is little between the duo. Alba is better going forward, Alonso is slightly stronger defensively. Why would Chelsea want to change?

Quite simply because Alba brings something that is intangible. Something that can't truly be measured by stats. The mentality of a serial winner. 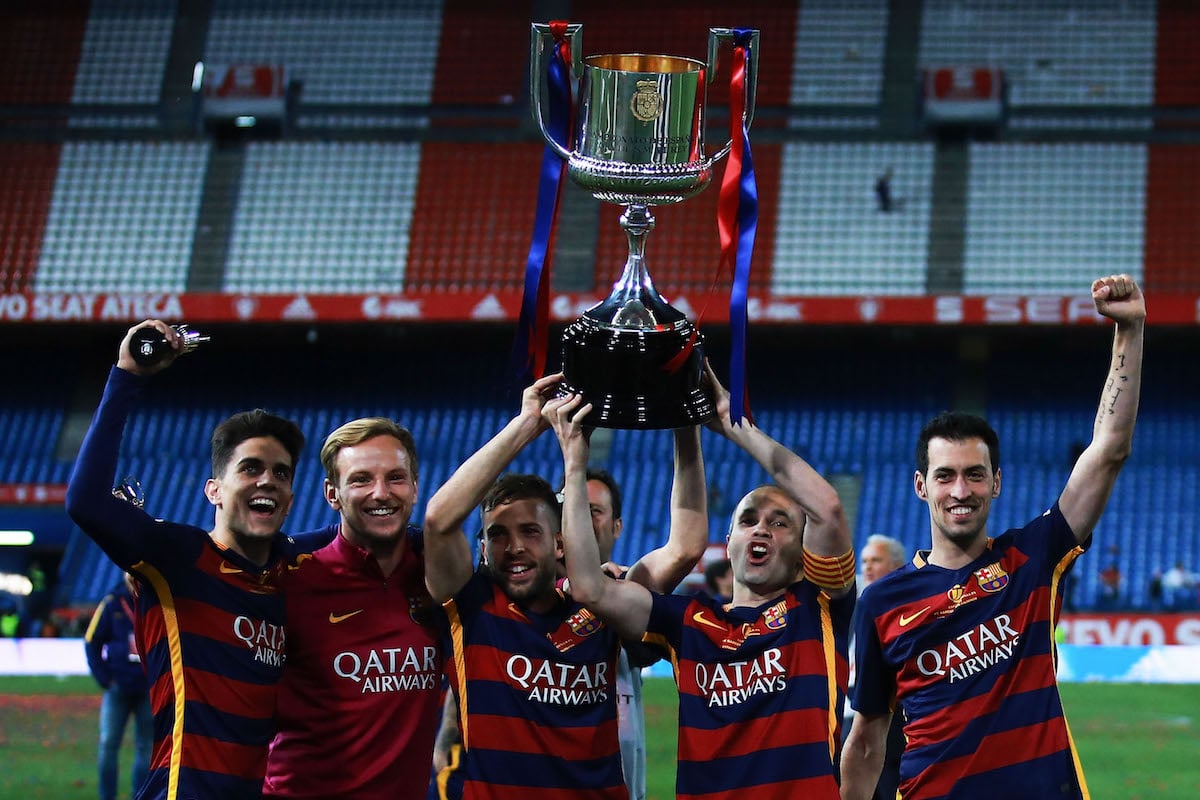 Yes, Alonso is in all likelihood going to lift the Premier League title in his first season with Chelsea and that shouldn't be underestimated.

But the trophy will be the first of his career. By 26 years old, Alba had won a treble with Barcelona and had helped Spain to victory at Euro 2012, scoring in the final.

He is a player that doesn't settle for second best and, given the pitiful effort Chelsea made to retain their last Premier League title, bringing a player with Alba's mentality to Stamford Bridge would certainly be a plus.

Ultimately there is no right or wrong decision for Chelsea. The Blues will be back in the Champions League next season and Alonso certainly wouldn't let Conte or his teammates down.

But it would be a statement of intent to bring Alba to Stamford Bridge. And one Chelsea should take.