In 2019, Jordan Henderson captained Liverpool to a continental treble. The first English club to do that.

The former Sunderland midfielder has captained the Reds to consecutive Champions League finals, a 97-point Premier League campaign and he’s been instrumental in the position they find themselves in – 14 points clear at the top of the Premier League table with a game in hand.

To round off the best year of his career, the 29-year-old was named aEngland Men’s Player of the Year. He’s put fires out for Gareth Southgate’s side in the middle third. He’s thrived as a box-to-box midfielder for Liverpool and Jürgen Klopp trusted him to fill in for Fabinho – arguably the best No.6 in European football right now – while the Brazilian was out injured.

He’s not just doing a job, he’s excelling in a variety of roles. Yet many are reluctant to acknowledge his part in Liverpool being the best club side in the world. And they’re adamant the part he played in helping England reach the semi-final of the 2018 World Cup was minimal – at best.

Henderson isn’t Steven Gerrard, Frank Lampard or Paul Scholes. He isn’t an all-action, goalscoring midfielder who can single-handedly win a game with a moment of inspiration. But he’s never masqueraded as that. He puts the team’s glory ahead of his own. Instead of being a starring act, he accepts his part as one of the supporting cast.

He doesn’t offer what Dele Alli, James Maddison, Alex Oxlade-Chamberlain or Ross Barkley do. But he isn’t supposed to. He’s the facilitator, the man who allows those players to do their thing without worrying too much about what is going on behind them.

Jürgen Klopp puts Jordan Henderson to work. He's played all over the show for Liverpool this season. pic.twitter.com/LH3X50mnhl

If you're judging them as individuals, perhaps you can make an argument that each of them is better than the Liverpool No.14. But football is a team sport and the whole is greater than the sum of its parts 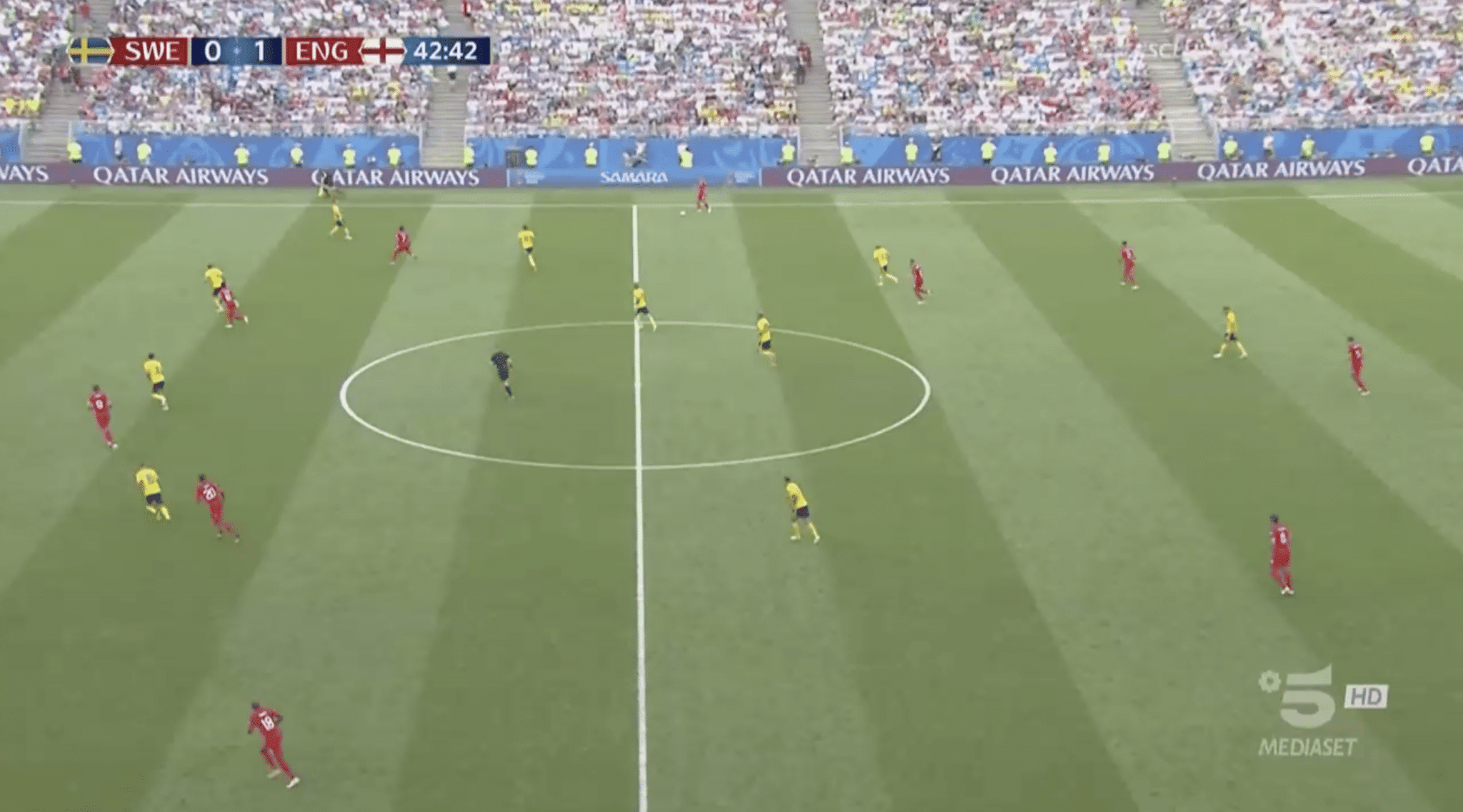 Simply put, England could never have played the way they did in Russia without Henderson. They would never have been able to essentially vacate midfield if their No.8 wasn’t there to sweep up. He isn’t perfect, not by any stretch of the imagination, but he sacrifices parts of his game, something very few do. Many are willing to do that but not everyone can do it without there being an obvious weakness to target.

In April last year, after Liverpool's 3-1 win over Southampton, Klopp heaped praise on his captain.

“Hendo, from my point of view, is a brilliant player. He’s our skipper, he’s a fantastic character. If I had to write a book about Hendo, it would be 500 pages.

“So I’m very positive. The most difficult job in the last 500 years of football was to replace Steven Gerrard. In the mind of the people it was like if it’s not Stevie, then it’s not good enough.

Jordan Henderson gives a postgame interview and can't believe the sound from the crowd serenading the club after a stunning #UCL win over Barcelona.

“And he has dealt with that outstandingly well so he can be really proud. Now we have to think of the future and he is a very important part of our team.”

Henderson also played a pivotal part in Liverpool reaching their second successive Champions League final. Gini Wijnaldum, Divock Origi, Trent Alexander-Arnold and Alisson are the quartet often credited with playing a key role in the Reds managing to overturn the 3-0 defeat at Camp Nou to knock Barcelona out. The former two notched doubles on the night, Alexander-Arnold was lauded for his quick thinking while the Brazilin stopper, well, he stopped everything.

But Henderson's role shouldn't go under the radar. It was his bursting run from midfield that caused havoc early on. It was his shot Marc-André ter Stegen parried the way of Origi. And it was the No.14 who played the majority of the match with an injury.

Clément Lenglet caught the Liverpool skipper on the knee in the first-half. He made it to half-time but with the Reds needing to bring off the injured Andrew Robertson, Henderson played through the pain barrier. If he'd called it a night, Klopp would've had to change a lot of things around with no other midfielders on the bench.

“I got a whack on the knee,” he said of the incident which almost prematurely ended his evening. “It was dead. The doctor said just keep it moving. I managed to get to half time and I had a bit of treatment, took painkillers, all that stuff. There was a jab and tablets. Both. Everything.

“I said, ‘Just give us everything.’ So I managed to get through it and the crowd helped as well and helped to keep us all going. It was unbelievable. From start to finish I thought the lads were all amazing. The atmosphere was amazing. It was just unbelievable.”

As the final whistle halted proceedings, Henderson collapsed on the side of the pitch. He'd done that so Wijnaldum and Origi could do what they did. That's Henderson in a nutshell.

The great shame is he's is destined to be one of those players who is only truly appreciated after he calls it a day.