The club have been working on their policy of signing the best young English talent since director of football Steve Walsh joined the club in 2016, but they already had a handful of promising local youngsters coming through at their academy.

In terms of homegrown players they don’t get much more local than right back Jonjoe Kenny.

He hails from the nearby Kirkdale district of Liverpool which another of Walsh’s young English signings, goalkeeper Jordan Pickford, could probably reach from Goodison Park with one of his trademark long range passes from hands.

If Ronald Koeman manages his squad well, the current crop of youngsters could provide the club with a number of first team players, or at least good quality cover across the park for years to come.

But they’ll need first-team minutes in order to progress, and managers aren’t always willing to risk that in the Premier League. Will Koeman?

Kenny is a solid all-rounder who brings to mind a right sided version of Leighton Baines, maybe minus the set pieces.

The accuracy of his crossing suggests he could possess some free kick taking ability, but for now he uses his right foot to find team-mates in the box rather than the back of the net.

He's also competent in the defensive side of the game, and the images below show both his tackling ability and the awareness to recover and find a team-mate once the ball is won.

In the first image he is on the floor executing a slide tackle, but once he has possession he's able to rise to his feet and take control of the ball before passing inside to start an attack, as shown in the second picture. 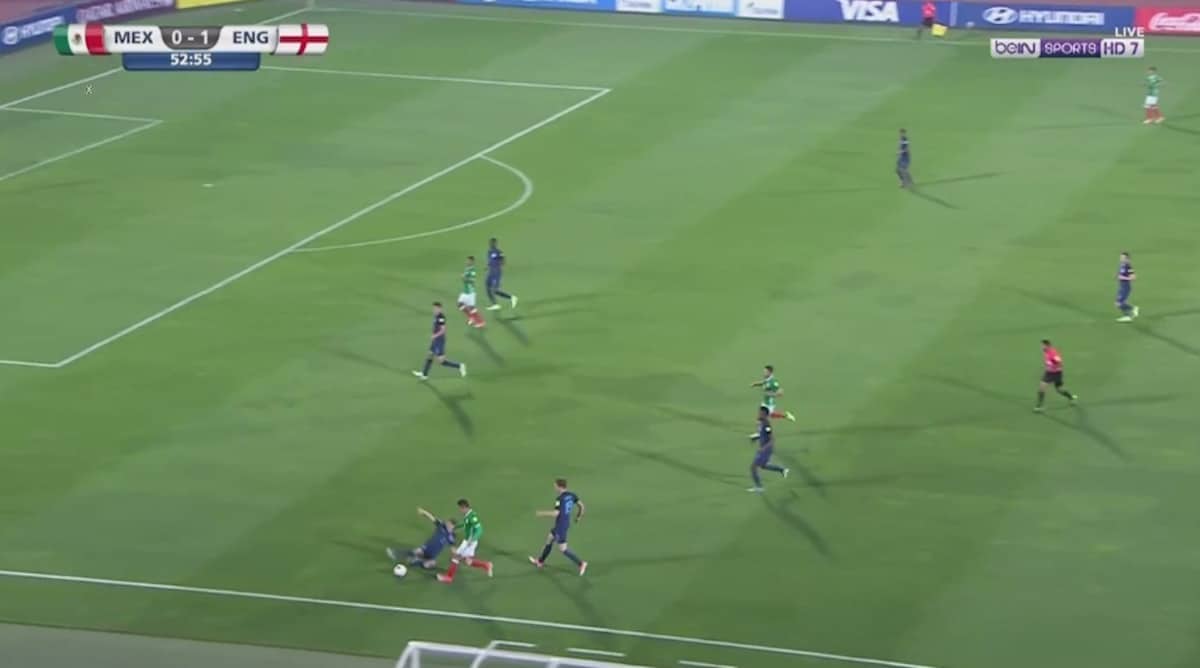 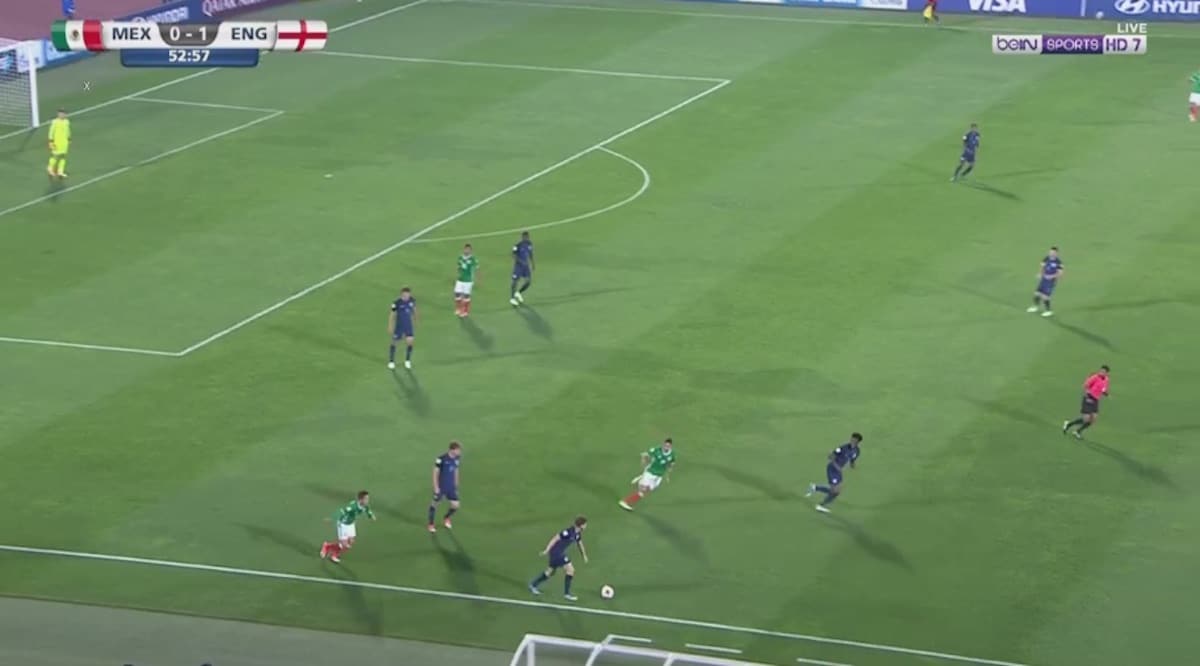 He was one of the standout players for England during their historic FIFA U20 World Cup win this summer, and though he didn’t shine so much in the final, his displays during the tournament as a whole were among the best from any player in the competition.

Despite his impressive performances at youth level for both club and country, Kenny will find it tough to get into Koeman’s first eleven.

Though he made his debut on the final day of the 2015/16 season, he spent much of the last campaign with David Unsworth’s title winning under-23 side.

He was the captain of this team, which should give him some credit in the bank when it comes to making the step up to the senior side.

But even though he may have shown more promise than Mason Holgate, the 20-year-old remains above him in the pecking order for Everton and England.

The manager himself has commented on the qualities he brings to the side which Holgate doesn’t.

“We believe in our young players,” Koeman said after Kenny’s substitute appearance at Swansea last season.

“I think that he is offensively better and more dangerous than Mason in his crosses. That was the reason we gave him the chance [in the first team].”

Holgate travelled with England’s Under-21 side this summer, and is now fighting with new signing Cuco Martina for a place in the first team.

And it’s the arrival of Martina which has really dented Kenny’s chances of playing regularly for Everton this season.

The 27-year-old Dutchman, who also captains the Curaçao national football team, was signed by the manager who initially brought him to the Premier League from Eredivisie side FC Twente during his time at Southampton.

With Seamus Coleman on the sidelines recovering from a broken leg, Koeman didn’t trust his two young English right-backs to perform on a regular basis in the first team so brought in the more experienced, but not necessarily better Martina.

Kenny is now third choice, and at the age of 20 it raises the question of whether he should stay at the club this season.

The best option for him may be a loan move to a lower level Premier League club or a team in the Championship challenging for promotion. Either way Kenny needs regular first team football this year if he’s to continue his development.

Despite Koeman's encouraging words on giving youth a chance, he may not be able to follow them up in this part of the team — the signing of Martina showed that.

Even if players further up the pitch such as Dominic Calvert-Lewin and Ademola Lookman get some game time, and new signings Michael Keane and Pickford are seen as a level above these youngsters, Kenny's only option may be to follow the footsteps of fellow England under-20 star Kieran Dowell and opt for a loan move.

If he does, then his performances away from the club could convince Koeman that he has a role to play for the Toffees in the future.