There's unlikely to be another Premier League star quite like John Terry.

He's a footballer who divides opinion like no other. Loved by some – largely Chelsea fans – and detested by many others, mainly for what has happened off the pitch.

But what nobody can deny is the Blues' captain, leader, legend is one of English football's finest ever players. A defender whose courage and determination on the field matched the controversy he created off it.

At the end of the season Terry will leave Chelsea, bringing an end to a career at Stamford Bridge that has spanned 22 years.

At 36 years old he is no longer the defensive colossus who captained the Blues to consecutive titles under Jose Mourinho, to a Premier League and FA Cup double under Carlo Ancelotti or to a Champions League victory under Roberto Di Matteo.

He has been phased out of the side this season by Antonio Conte, regularly watching on from the substitutes' bench as Chelsea attempt to regain the Premier League title. It has been a new experience.

In years past Terry wouldn't have accepted a bit-part role. He was too important to the side.

But with age has come understanding. His battle-weary body isn't what it used to be and the Blues skipper knows it.

“I’ve always been conscious that I depart at the right time, in the right way, and I feel that the end of this season is the right time for the club and I,” Terry said in a statement released by the club.

“I feel I still have plenty to offer on the pitch but understand that opportunities here at Chelsea will be limited for me.”

Terry's last Chelsea appearance came in the FA Cup on February 18. His last Premier League appearance was as an 84th minute substitute against Everton at the start of November.

Understandably the former England captain doesn't want to end his playing career. As the old cliche goes; a footballer is a long time retired. So it makes sense for him and Chelsea to part ways. 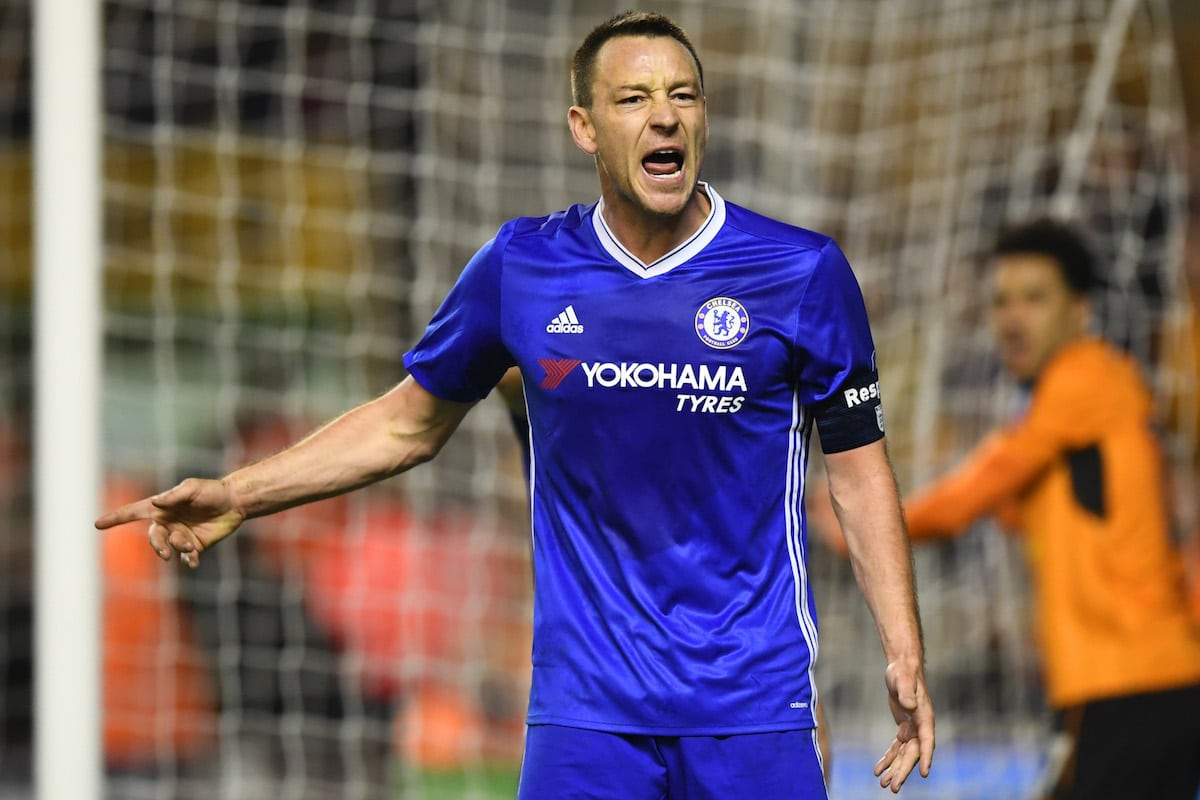 Yet when Terry walks out of the Chelsea dressing room for the last time there will be a gaping hole that no player can fill.

The central defender was and remains the leader and heartbeat of the Blues squad. An academy graduate who went on to become club captain and then a legend.

He, as has often been said, is Mr Chelsea. A player who has defined the Roman Abramovich era; brash, a little arrogant but with the quality and hunger to back it up.

Terry has won every major club honour going – he is one of English football's most decorated players.

Yes, he wasn't involved in the Champions League final Chelsea won and he received plenty of criticism for parading around in his kit once the Blues had defeated Bayern Munich, but nobody could argue it wasn't a trophy he deserved to win.

He can leave Chelsea with his head held high. Proud of what he has achieved at the club he calls his home. 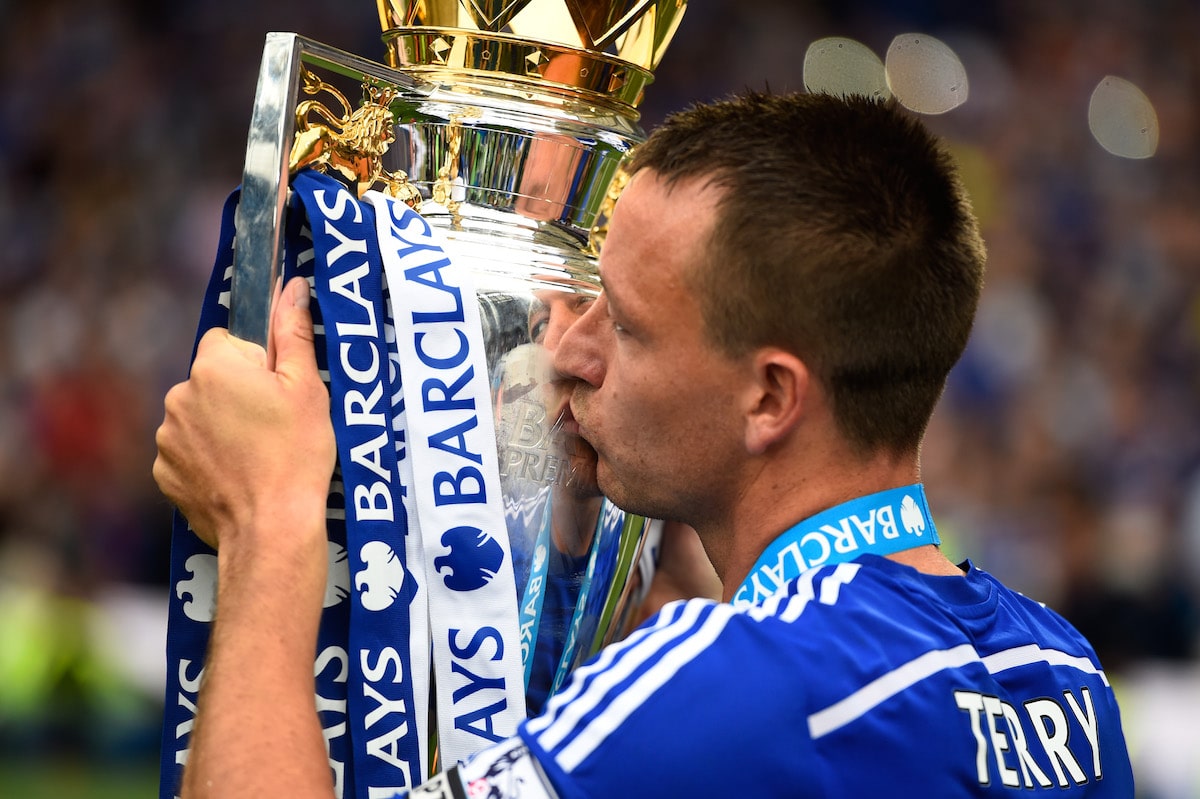 It's largely of his own making, however, that he won't receive the same fanfare as Steven Gerrard or David Beckham.

The pair were both England captains during the height of their playing career, as was Terry. Yet the Chelsea star's Three Lions' tenure was shrouded in controversial incidents.

He was stripped of the captaincy in 2010 after allegations in his private life. But he remained a key figure in Fabio Capello's side and was part of the squad who failed at the World Cup in South Africa.

During the tournament he publicly questioned Capello's methods at the team hotel, yet less than a year later Terry had won over the hard-nosed Italian and was reinstated as England captain. It wouldn't last, however.

Fast forward to February 2012 and, after allegations Terry racially abused Queens Park Rangers defender Anton Ferdinand, he was stripped of the captaincy for a second time.

A resulting court case found Terry not guilty yet the FA banned him for four matches.

The centre-back opted to immediately retire from international football and didn't play another game for his country, despite calls in 2014, after Chelsea had won the title, for him to be included in the squad.

It's those off-field incidents that, for many, will define Terry. For others, again mainly Chelsea fans, he will be remembered as one of the Premier League's greatest servants and perhaps the league's best defender.

He was, after all, a key part of the Blues defence that conceded just 15 goals during the 2004/05 season. A player who scored 40 goals in the top flight, more than any other defender.

End of an iconic era. pic.twitter.com/k12EbbtZrQ

When he departs Chelsea this summer he will hope to do so as a title winner. The Blues still have work to do but remain on course to clinch their fifth Premier League trophy.

Should they manage it then Terry would have the chance to lift the trophy at Stamford Bridge on the final day of the campaign.

It would be a fitting way to leave the club, and the league, he has given so much to over the years.