It's been a rough couple of years for John Stones. A miserable cocktail of form, fitness and confidence have all abandoned him, leaving a player once tipped to be England's great defensive hope a shell.

This week, reports emerged that new Arsenal head coach Mikel Arteta will attempt to persuade the 25-year-old to follow him to the Etihad Stadium – potentially even on loan.

Despite his lack of minutes this season – just 790 in the Premier League – City are reluctant to let the England international leave the Etihad Stadium, according to the Manchester Evening News.

That is not particularly surprising given their own defensive issues. With Aymeric Laporte only just returning to training following a knee injury, allowing Stones to depart would leave Nicolás Otamendi as the single fit, senior central defender. Not an enticing prospect for anyone.

Pep Guardiola was already keen on another centre-back in the summer. But City refused to meet Leicester City‘s asking price for Harry Maguire and Manchester United got the deal done instead. In reality, the Citizens have been light at the back for some time now. 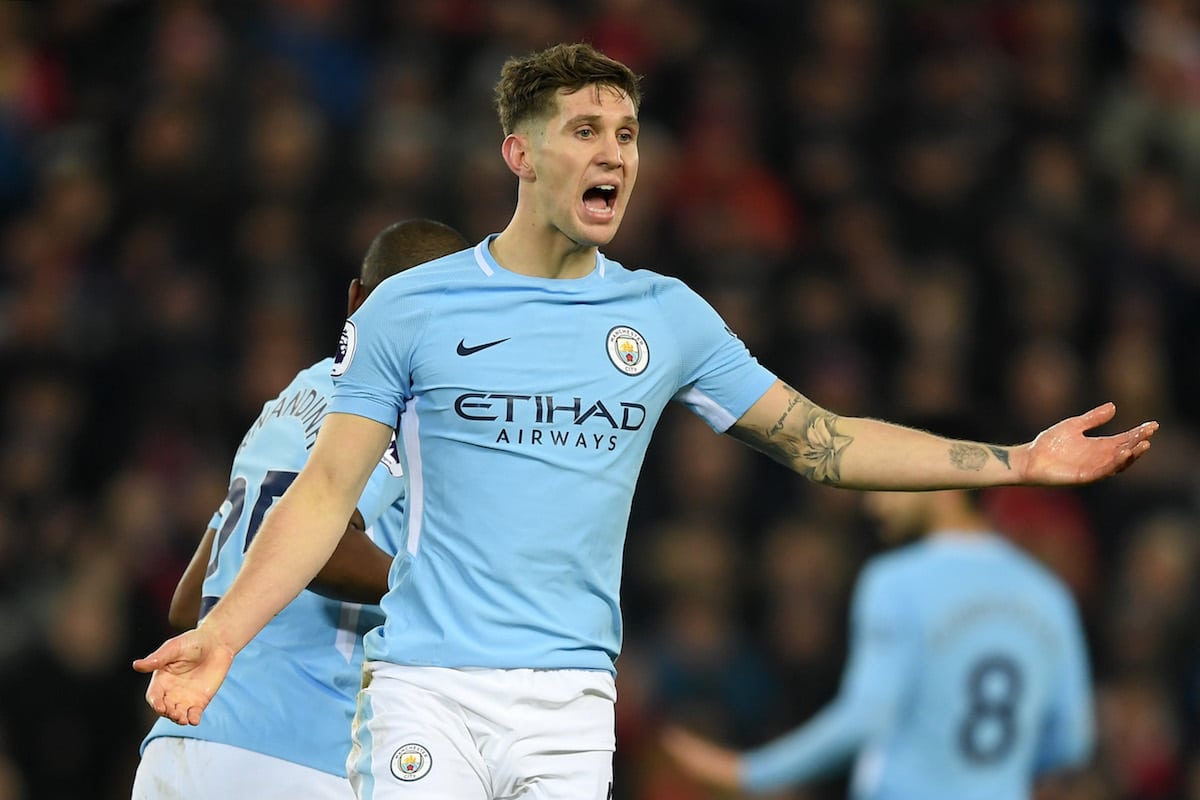 With Vincent Kompany walking away at the end of last season after a decade's service, Laporte out long term, Stones suffering with numerous injuries and Otamendi looking a shadow of his best, investment is needed.

But if Guardiola thinks he's got it bad, his problems are nothing next to his former pupil Arteta's.

The signing of David Luiz has been an unmitigated disaster while, alongside him, Sokratis has been little better. Shkodran Mustafi has long been viewed as damaged goods and, according to reports this week, could leave for Galatasaray this month.

That leaves the Gunners in desperate need of a central defender, too. But signing Stones would be a huge gamble for Arteta.

At his best, the Barnsley-born stopper is the authoritative, cool and commanding presence the Gunners are crying out for at the back and his signing would be a huge coup. 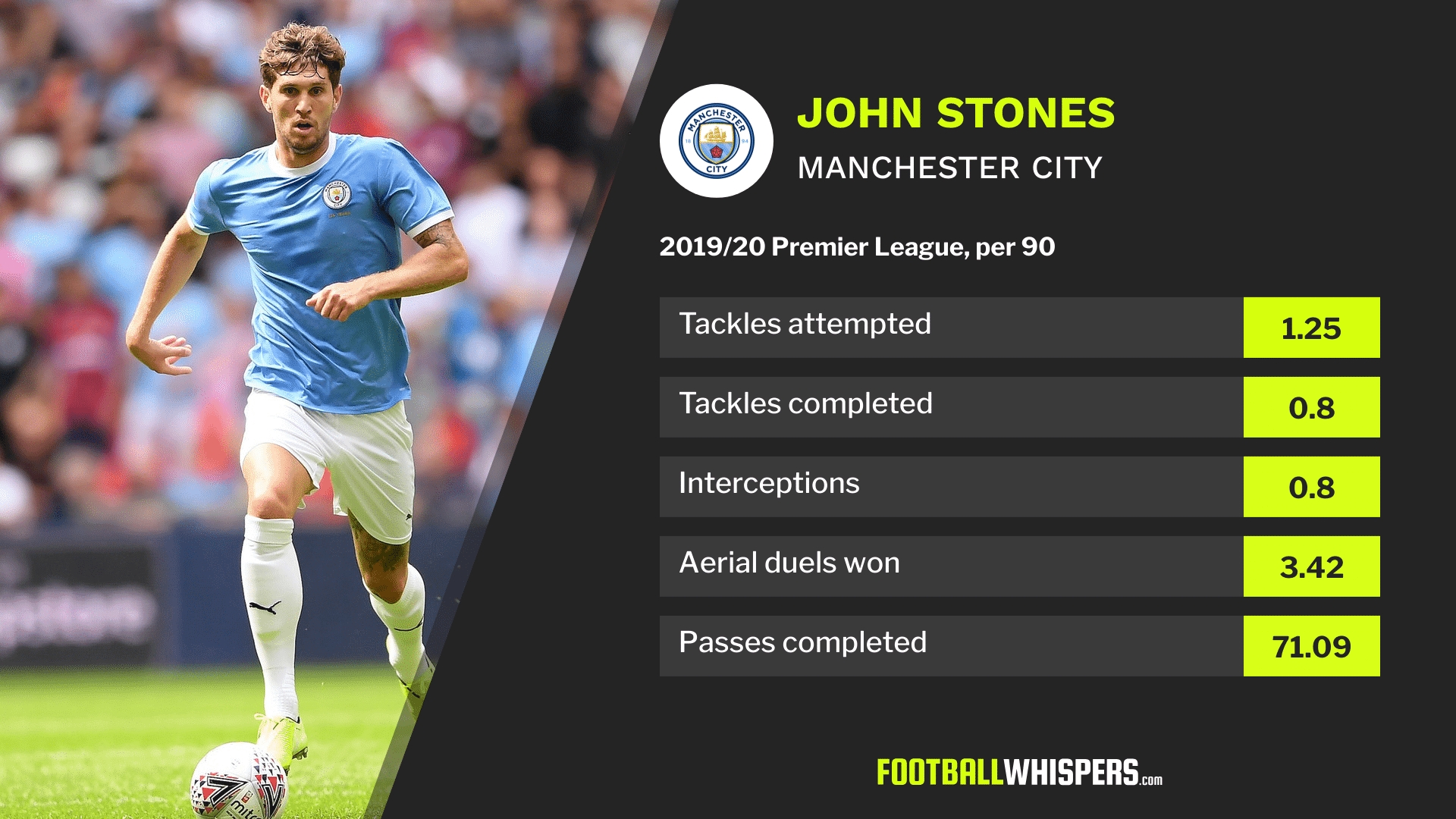 Former Arsenal midfielder Ray Parlour is keen to see Stones at the Emirates. “I’d be very, very happy if they brought someone like John Stones to the club,” he said on .

“He would definitely play. With Calum Chambers out and Rob Holding in the background, if one of Luiz or Sokratis get injured Arsenal haven’t got a lot of back-up at centre half.”

The problem is, Stones has not been the player City thought they were getting when they paid £47.5million for him in 2016. In the early days, Guardiola was quick to leap to Stones' defence.

Not any more. It's a damning indictment of where he sits in the pecking order at City that holding midfielder Fernandinho has been preferred to him at centre-half this season.

Injuries haven't helped, but they do not explain some of Stones' errors. He was culpable for two Norwich City goals in the shock defeat at Carrow Road in September and those were not in isolation.

Stones looks shot of the confidence that made him such a highly sought-after prospect at Everton; the first in a new breed of English central defenders with the technical skills to step out and play incisive forward passes. The ability is there but in a defence as porous and error-prone as Arsenal's, Stones could be crushed.

The catch is the fact Stones needs regular minutes. He has made just nine Premier League starts this season and has never managed more than 23 league starts since moving to City.

This term he's only managed back-to-back starts once – in Premier League fixtures against Liverpool and Chelsea in November. The kicker? There was a 13-day break between them.

“He’s still young. As a player he has his future in front of him, it depends on him. It’s in his hands and in his head to become one of the best.”

For the time being, Stones is stuck between a rock and a hard place.