Barcelona are reportedly keen on acquiring the services of Valencia defender João Cancelo in a bid to solve their problems at right–back.

The reigning La Liga champions have struggled to find a replacement for Dani Alves since he departed for Juventus last summer.

The Blaugrana are also heavily linked with a move for Arsenal's Héctor Bellerín who is already ingrained with the club’s culture having spent his early footballing years at the famed La Masia academy.

Bellerin has endured an underwhelming season at Arsenal with the club currently sleepwalking into mediocrity.

Barca would provide an escape for the Spain international in the summer, however, Cancelo is Barcelona's primary transfer target according to reports from Spain

The club's right-back conundrum is real yet has been exaggerated due to the constant craving for perfection and the constant comparison to Alves.

Sergi Roberto and the injured Aleix Vidal have failed to offer the same sense of security the legendary Brazilian full-back brought to the pitch when he featured for Luis Enrique’s side.

And while Cancelo might not be a guaranteed solution to Barca’s quandary, the marauding full-back would compete with Roberto for a place in the line-up. 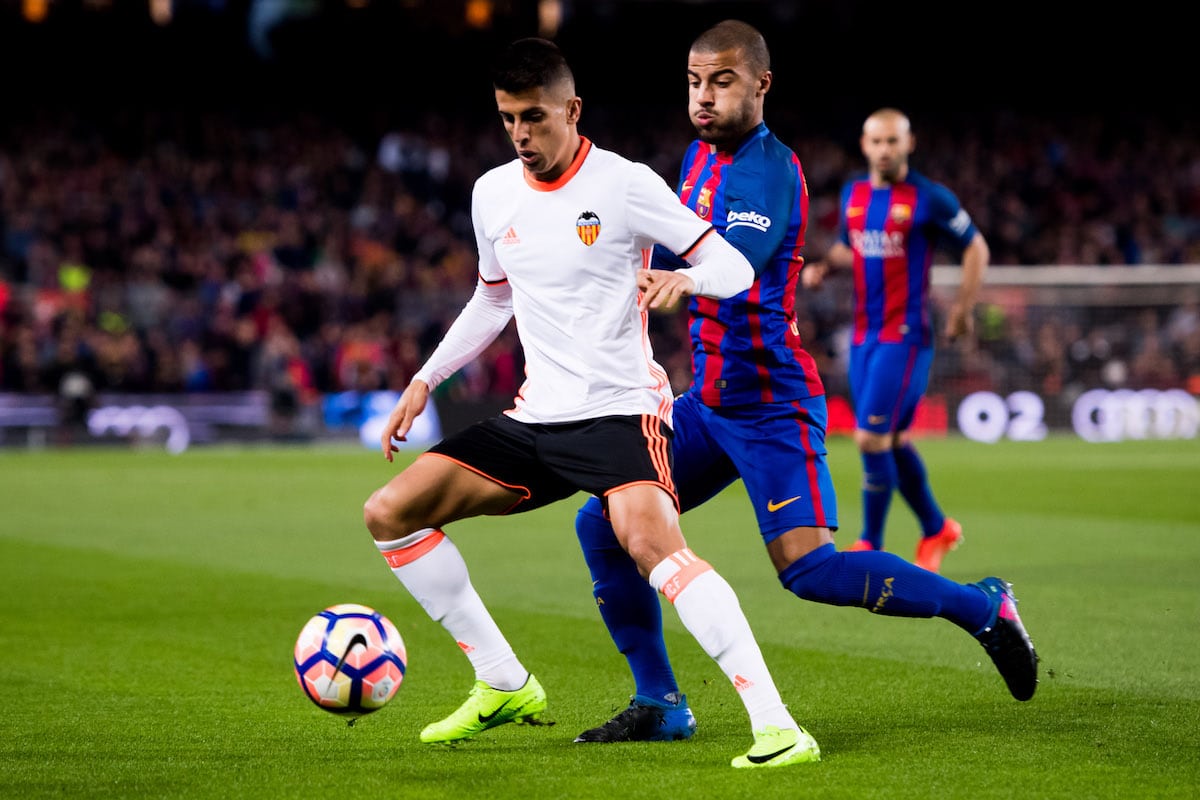 Roberto, who scored that infamous winner in the Champions League tie against PSG, hasn’t done much wrong this season. He is not a natural right–back but has been plugging a gap to good effect for Enrique.

He has made just two defensive errors in his 27 league appearances this term, the most notable of which came in Barca’s 2-1 loss against Sevilla.

The 24-year-old failed to cut out a through ball from Pablo Sarabia which eventually fell to Vitolo’s feet and he found the back of the net.

Roberto’s attacking contributions to the team, though, can’t be ignored. With 28 chances created, five of which have resulted in goals, the Spain international has proven to be an extra attacking outlet on the right flank.

Cancelo by comparison has created 15 chances for his teammates in 30 top flight appearances, three of which materialised into assists.

Cancelo’s assist tally is inferior to Roberto’s, but Valencia’s underwhelming league campaign must be taken into account. They are simply not creating as many opportunities as Barcelona.

The Portugal international, though, performs his defensive responsibilities better than Roberto. He currently averages 2.38 interceptions per game in contrast to the Roberto’s 1.85.

Barca need a defender that can add some much needed verve going forward whilst also keeping things sturdy at the back. Roberto can't offer that to the Catalan giants, Cancelo might.

He has been able to cause reverberations at the Mestalla with his superb showings, lifting the spirits of supporters whose club have been in the midst of a perpetual crisis.

Unlike most full-backs who are one-trick-ponies, Cancelo possesses the perfect blend of defensive and attacking attributes.

How Cancelo Would Improve Barca

Cancelo is technically proficient, pacy and above all, the definition of a modern day full-back. He rarely looks languid on the pitch.

His attributes led to Gary Neville deploying him further forward during his short stint at Valencia last season – highlighting the fact he could contribute a great deal to Barca's attacking third.

His blistering pace is a constant threat and his passing accuracy, which currently stands at 72 per cent, could introduce a new dynamic to Barca’s transitional play from the flanks.

The 22-year-old's versatility would also be a plus. He is able to play down both flanks in addition to playing further up the pitch. 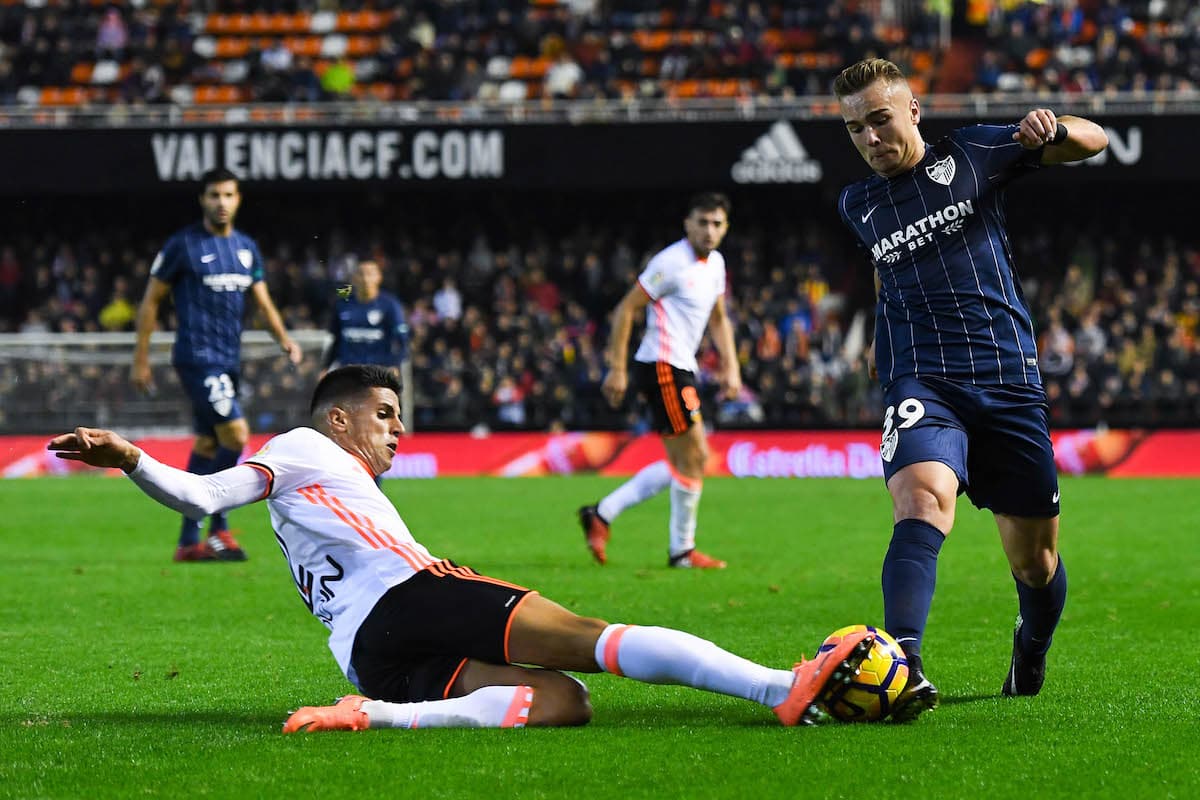 Cancelo has been touted to be a key transfer target for the Blaugrana. And should he make a move to the Camp Nou, he could very well become a fan favourite from the onset.

He would definitely be an upgrade on Roberto and he could well prove to be the successor to Alves that the club have been searching for.