The manager of the German national team has announced that he will vacate his role following the conclusion of Euro 2020, leaving many to spectate as to who is replacement will be. Low had been set to leave the post of national team manager after the 2020 World Cup when his contract was due to come to an end, but the 61-year-old has asked to be released from his contract early and the German Football Association have agreed.

Making the Step Up

Low has been with the German national team since 2004 when he was appointed as Jurgen Klinsmann's assistant and took over the role of manager in 2006. Low made the step into management in 1994, the same year as his playing career came to an end, but other than brief spells at Stuttgart and Fenerbahce, Low didn't have much high-profile experience in management before being offered the biggest job in German football.

In 2008, Low guided Germany to the final of the European Championship but lost to Spain. In 2010, Germany finished in 3rd-place at the World Cup under the guidance of Low but it was in 2014 that he claimed his one and only trophy with the national team to date, the 2014 Wolrd Cup in Brazil. One of the highlights of that tournament was Germany's 7-1 demolition of the host nation in the semi-finals. 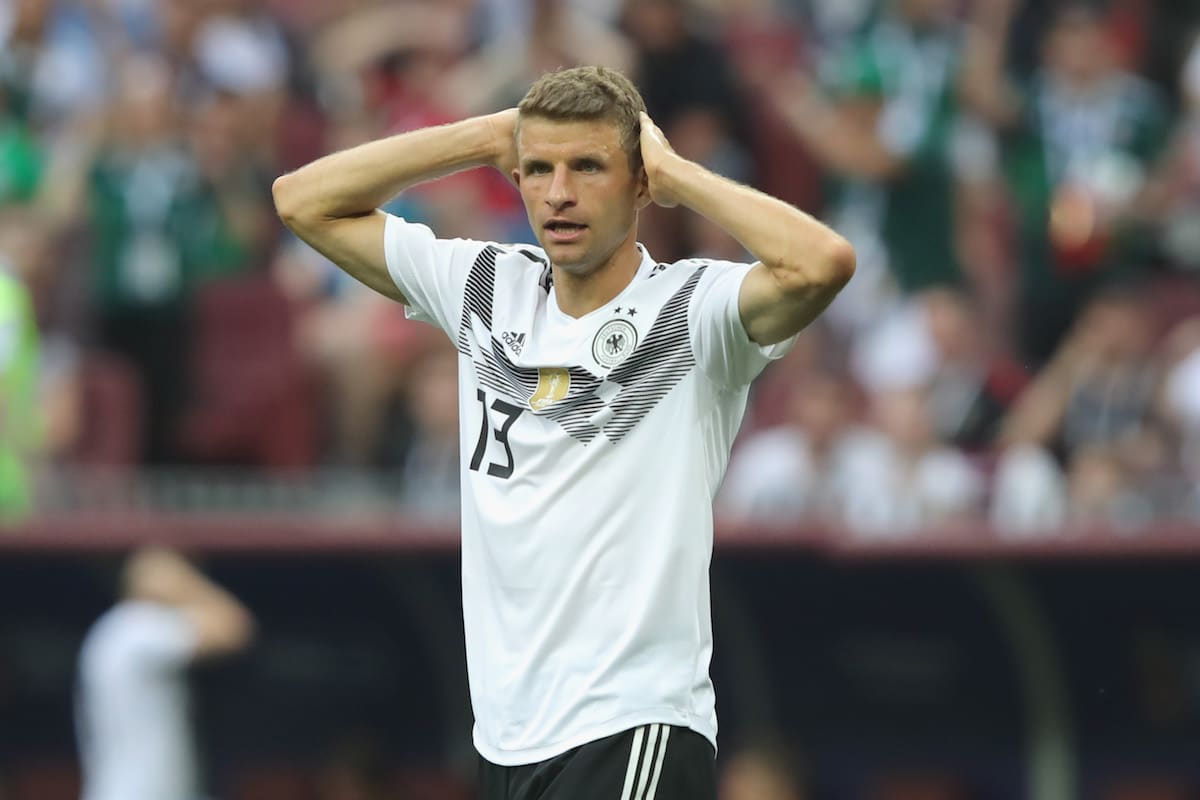 However, is one trophy in a 15-years really enough to be considered a true success as the manager of the German national team? Don't get me wrong, as an England fan winning anything in 15-years would be fantastic, but for the manager of one of the most successful national teams in the history of world football, is one World Cup enough? Low certainly had a large pool of fantastic players during his time in charge, players that were used to winning major trophies at club level on a regular basis and many believe he should have achieved more during his time in charge.

All of the above players played for Germany during Low's time in charge and the current crop of players are also very exciting and will be expected to claim some form of silverware in the future. Of course, Low could still end his time in charge by securing the elusive European Championship trophy that he has come close to getting his hands on in the past and if he does, then I'm all the news following his departure will be positive. However, failure to take his team all the way through to the final and claim the trophy will leave many believing that he has underachieved during his long spell as Germany manager.

What is next for Low and the German national team? 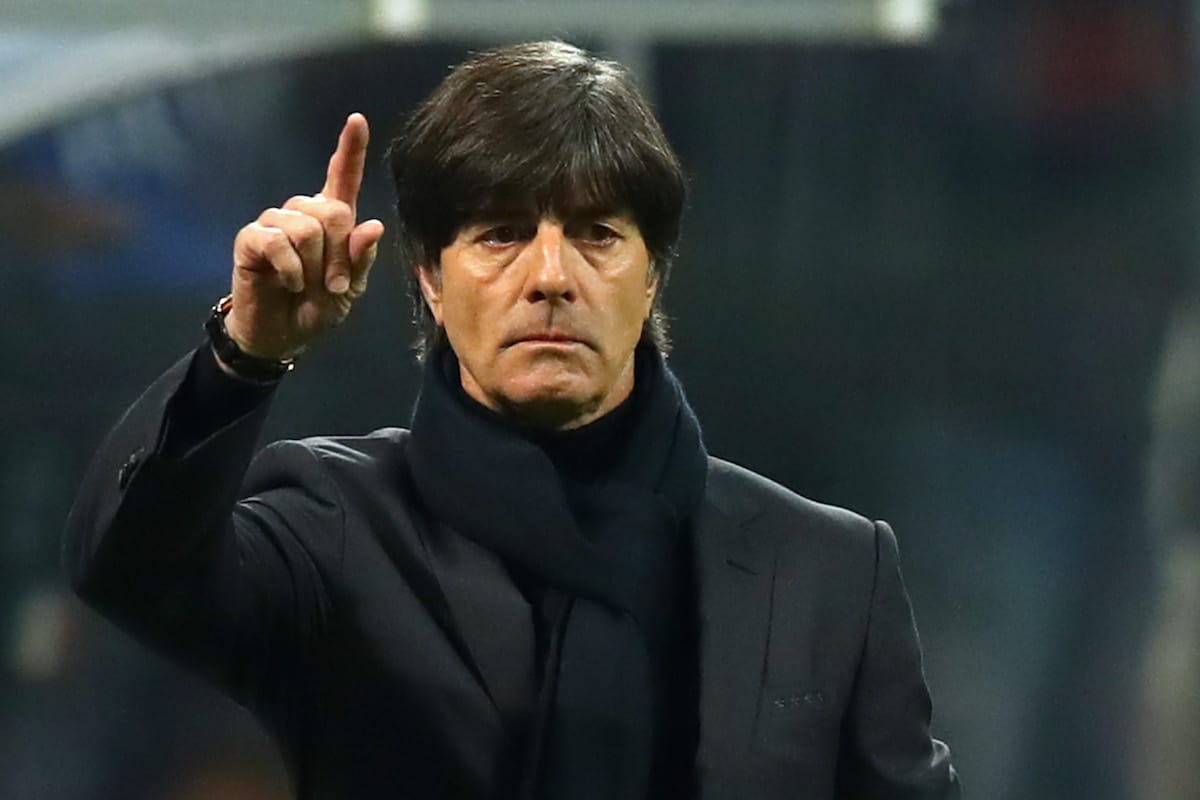 Joachim Low hasn't mentioned what project he will be taking on next but in the past, he has been linked with some high-profile jobs across Europe's top five leagues and it will be interesting to see if he remains in Germany or if he fancies testing his skills abroad. Before Low packs his bags he still has to guide Germany through a tricky looking Group F at the Euros this summer, where his side will go up against Hungary, Portugal and France.

Which direction with the German Football Association look to go with their next hire? There are plenty of talented German managers around and one, in particular, has been going through a tough spell with his club and might decide to make the move into international management sooner rather than later. Jurgen Klopp would probably be the German people's choice to take over from Low as his Gegenpressing style has worked well in the Premier League with Liverpool. Klopp's men claimed the Premier League trophy last season but the club failed to add depth to certain areas of the squad and following a succession of injuries Liverpool could struggle to claim Champions League football next season. The Reds recently secured an unwanted record of 6 straight home defeats and the pressure is on Klopp like never before during his time in England. Klopp has illuded to a future role as the manager of the German national time and why not, he is a very proud German and would love nothing more than making his country champions of Europe and the world.

RB Leipzig boss, Julian Nagelsmann has impressed since leaving Hoffenheim in 2019 but being just 33-years-old, Nagelsmann might not be in a rush to move into international football just yet. Nagelsmann has already ruled himself out of being the next Germany boss and who can blame him, RB Leipzig sit 2nd in the Bundesliga table just 2pts behind Bayern Munich. A lot can change in a few months of football so it will be interesting to see what kind of positions Klopp and Nagelsmann are in, come the end of the 2020/21 campaign.

The German Football Association have come out in full support of Low's choice to end his contract early and have remarked on the “special” relationship they have with the 61-year-old manager. Oliver Bierhoff, the director of the national teams and academy has talked about the legacy Low leaves behind this summer, remarking on the “attractive attacking football” he has installed in the national team, so it seems those in the important roles within the DFB are in no doubt when it comes to the debate over Low and his time in charge of the German national team. Whoever does take charge, it seems, will be expected to pick up from where Low left off and play the same style of football but surely the new manager will want to make his own mark and perhaps win more than just one trophy.